President of the Republic of Azerbaijan Ilham Aliyev has received the credentials of the newly appointed Ambassador Extraordinary and Plenipotentiary of the Kingdom of Sweden Tobias Lorentzson.

Presenting his credentials to President Ilham Aliyev, Ambassador Tobias Lorentzson said: Mr. President, I have the honour to present to you my credentials assigned by His Majesty King of Sweden, appointing me as ambassador extraordinary and plenipotentiary to the Republic of Azerbaijan, and the letter of recall of my predecessor. Mr. President, please allow me to convey His Majesty’s renewed assurances of his friendship and high esteem, Azertag reports on August 16.

President Ilham Aliyev said: Welcome, very glad to see you. I would like also to ask you to convey my greetings to His Majesty. I wish you success in your activity in Azerbaijan. I hope you’ll have busy time, I hope that the relationship between our countries will continue to develop successfully and will cover many new areas. We will see what are the areas where we can have maximum results. I think we need to concentrate on practical issues of our cooperation, how to increase the level of mutual trade, investments and implementation of different projects.

The head of state expressed his hope that more Swedish companies will operate in Azerbaijan and that the trade turnover between the two countries will increase. Touching upon the European Union-Azerbaijan relations, President Ilham Aliyev said that these relations are developing successfully. The head of state hailed the fact that the cooperation has recently reached a new stage and covers not only the energy field but also transport corridors, trade, investment and other areas, emphasizing that this, in turn, will create a good foundation for the development of Azerbaijan-Sweden bilateral ties.

Expressing his gratitude for the hospitality shown to him in Azerbaijan, Ambassador Tobias Lorentzson said: I am looking forward to contributing to the strengthening of our bilateral relations. And as you mentioned, trade and investment are important parts of these efforts and I hope to be able to promote closer business ties between our two countries. And not least, when it comes to sustainable business solutions. I also hope to increase people-to-people exchange and contacts between our two countries. This is one of the important aspects of EU-Azerbaijan relations as well.

During the conversation, the sides touched upon the issues of cooperation between the two countries within international organizations. 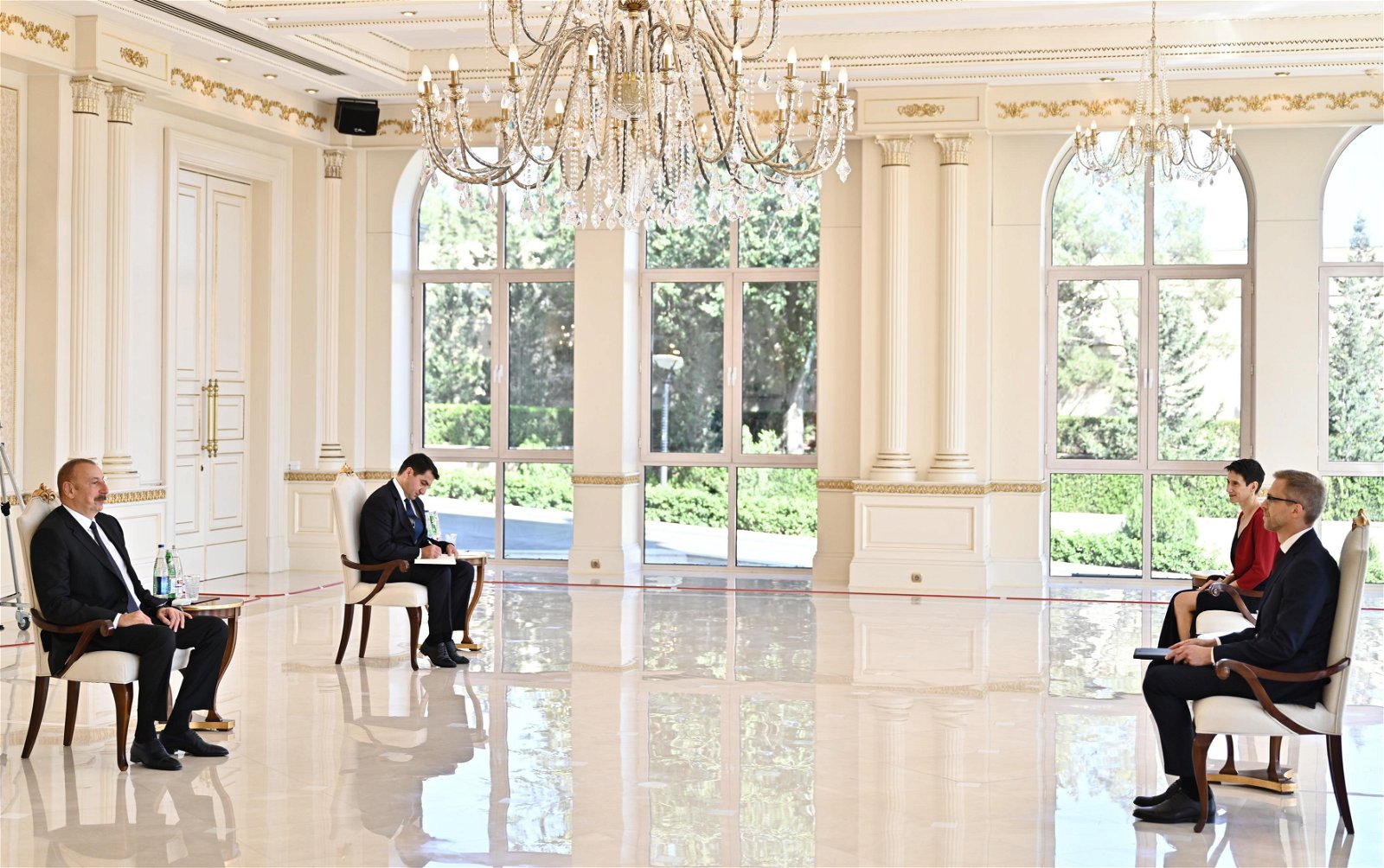 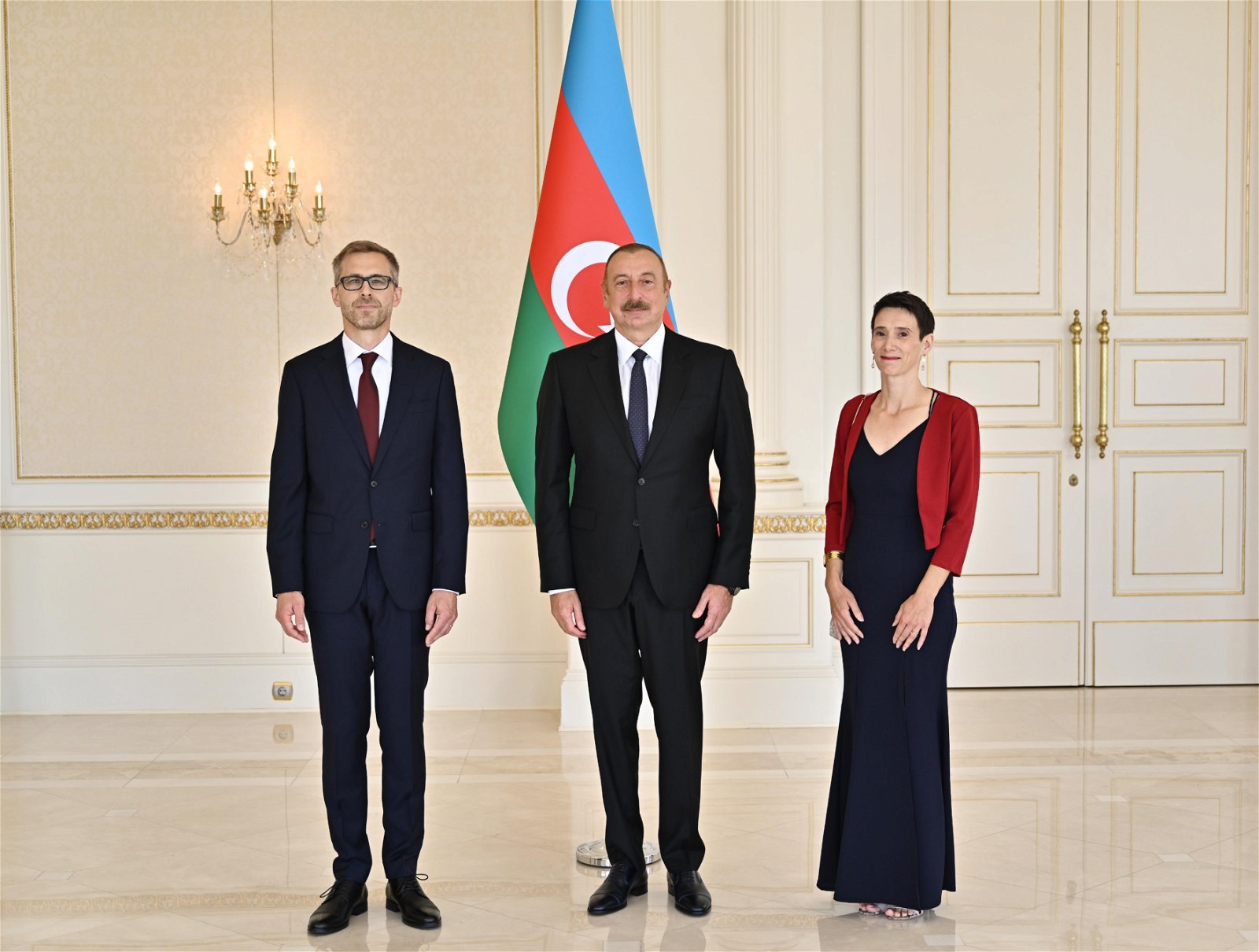 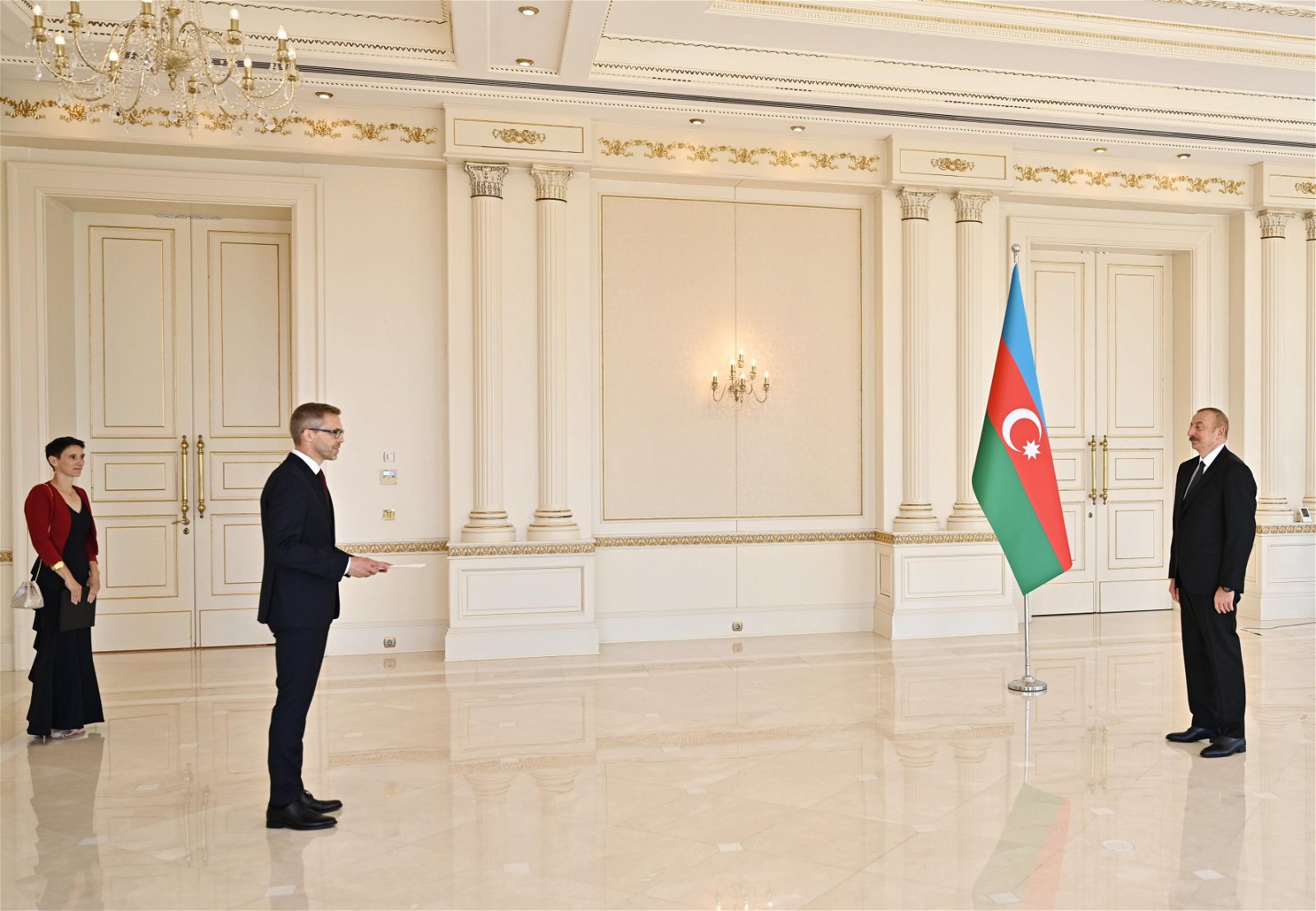 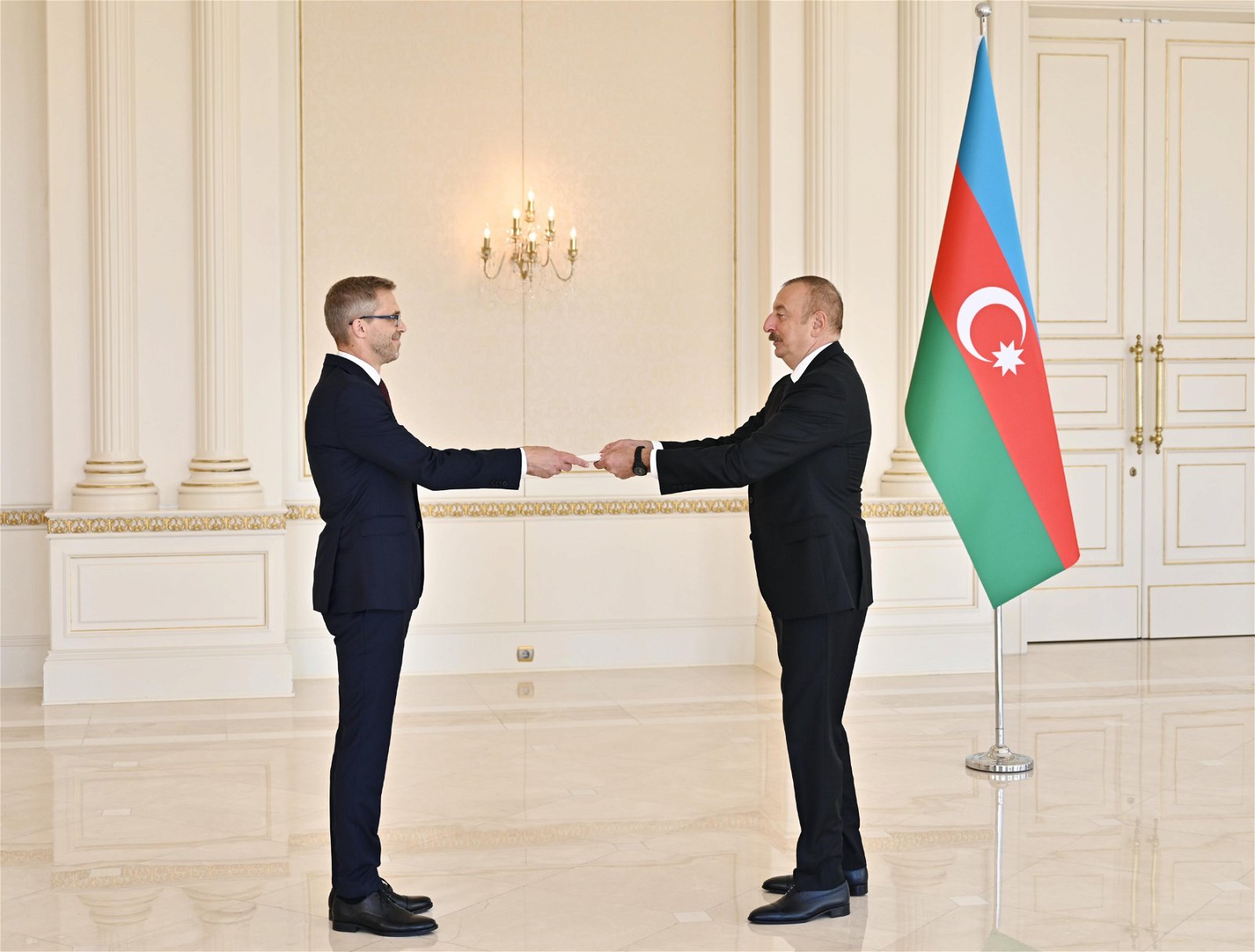 Azerbaijan to celebrate 2023 as "Year of Heydar Aliyev"

POLITICO: Calls grow for China and India to talk sense into Putin

Volkswagen to list its Porsche brand as separate company

Canadian army dismisses 299 servicemen for refusing to get COVID vaccine

France to close another mosque

Russia's army: An overestimated power in the war against Ukraine

Politico: Calls grow for China and India to talk sense into Putin

Russian railway executive found shot to death on his balcony

Germany’s vice-chancellor: Energy crisis may turn into socio-economic one

Embassy: Finland to accept applications from Russians for humanitarian visas

US to supply Ukraine with HIMARS more than double

Dramatic before, after images show scale of Hurricane Ian’s destruction in Florida

Türkiye postpones meeting of special reps due to Armenia’s provocation