Baku has always been famous for its unique photo artists. Such luminaries as Rubenchik, Litvin, Khairullin, Deghati have always been well-known and famous far beyond the borders of Azerbaijan. Unfortunately, most of these masters are no longer with us, and at one time it seemed that the world of photography in the republic had become very impoverished and lowered to the level of wedding photo shoots. However, new stars have already sparkled in the sky of Azerbaijan photo art. We will talk today with one of them, the young and talented photographer Kerim Abbasov

- Tell us a little about yourself - where you were born, when, and where you studied?

- I was born on November 25, 1990, in the beautiful city of Baku, the "City of Winds". I received my secondary education in this city. Baku's former appearance and antiquity gave me good impressions. I wanted to immortalize the beauties I saw. Unfortunately, I didn't have a professional camera at that time. Despite this, I began to focus on photography and the art of photography. I did not know at that time that I would choose the field of photography in the future and specialize as a photographer. Although I have been in this art for years, I think that a professional background is essential. It is a pity that we do not have professional photography schools, nor do we have photography specializations in universities. However, in the near future, I will start studying photography at one of the foreign higher education institutions. Although I have awards, diplomas, and certificates in photo competitions, a diploma of higher education in photography seems to be out of place. Therefore, it is necessary to fill this gap. This is one of my goals and objectives to have a document on my art. (laughs)

- Do you remember the first picture in your life? What camera did you take it with?

- I bought my first professional camera in 2014. I was working at the time and saved up my money to buy a Canon 6D camera. After that, I bought another camera. Although the first one I bought is already worn out, I still keep it because that camera is dear to me. First, because I got it through my own hard work. The second is that most of what I have achieved today is because of the photos I took with that camera. Thirdly, you need to earn money to buy a new device. That camera also helped me earn an income. Let me tell you, a camera is not just a thing. It's my closest friend, dear to my heart.

When I bought the camera, the first place I visited was Inner City (Icheri Sheher). I love Baku very much. Mainly our Inner City. And I took my first photos there. I was also testing the camera. Even now, I sometimes go there when I have time and shoot. I always wanted to have an office in the Icheri Sheher. I go out there every day and take beautiful photos.

- Basically, you show Baku with great love in your photographs, are you really in love with our ancient, and at the same time modern, city?

- Yes, as I mentioned earlier, I love Baku very much. Not because I myself, my father, and my grandfather were born here. It is mainly due to the history that lives in every stone, every corner of this city. I have always wished that Baku, by preserving its history and at the same time synthesizing it by adding modernity, would take a place among the most beautiful cities. Taste plays an important role in architecture, and everything for Baku should be carried out with great taste. For example, the building of the Heydar Aliyev Center has stunning architecture. Photos taken in front of this Center and next to it are aesthetically very beautiful. But when you add a little artistry to it, the photos get more classy. Let me also say that the photos I took in front of the Heydar Aliyev Center always brought me success. I have won many awards. It brought success not only to me but to all Azerbaijani photographers. Last year, a photo competition between countries of the world was held in France. Azerbaijan was represented in this photo competition by Gilavar Photo Club. The subject presented by our photographers was photos of the building of the Heydar Aliyev Center taken from different angles. We were represented in the competition by 20 photos. I also had two photos. And according to the final scores, Azerbaijan ranked first among more than 40 countries and was awarded an honorary award in the name of our country. I can show you that award. This was a great success for us, Azerbaijan photography, as well as a team.

- I am personally very interested in macro photography, but have you ever tried yourself in this genre?

- There are many genres of photography. One of them is the macro genre. Honestly, it's very interesting. But I haven't shot anything in this genre yet. Maybe one day I will try myself in this genre. I mostly take photos in the street genre. I have developed myself in this direction. I am still developing, working on myself, and studying. The street genre is one of the most difficult ones. I mostly prefer geometry and minimalism in this genre. Of course, building composition is also in its place. Unlike other genres, you don't build the composition in advance, you form it in your head according to the circumstances. Sometimes you need hours or even days to take a photo.
But I must say that photos taken in the street genre have also brought me great success. Let me share one example with you. Some time ago I was working on a photo stock website. One day I painted paintings on Baku buildings. Of course, in a completely different form and perspective. It was widely shared on social networks and liked by everyone. The next morning, I received a phone call from a television channel saying we want to see you live. I accepted the offer and participated in the program. When you take a photo, you have to breathe life into it. Then it will be successful and will bring you good luck.

- Some masters find black and white photography more expressive. Do you share their opinion?

- Black and white or monochrome photos are like another world. Such photos have their own view. Sometimes it happens that photographers make photos in black and white when they cannot set the colors and balance correctly. In other words, they hide the flaws in the photo. But each black and white photo has its own world. You can't make every photo black and white. When taking such photos, it is necessary to establish the correct color balance and make an appropriate composition. If you do this right, the photos will be brilliant.

- Recently, you have been participating in various photo contests a lot. Tell me about your successes.

- I have been participating in photo contests for several years now. Lately, I've been winning more awards. (laughs) I used to participate only in local photo contests. Sometimes the photos I submitted for the contest were left unattended. In many cases, there was no objective evaluation and selection. Speaking of objective assessment, the local judges did not know exactly what parameters they were evaluating. Because there are certain rules and conditions that must be followed. But one day, my very close friend, photographer Rashad Mehdiyev, suggested I try myself in foreign photo contests. To be honest, I didn't take risks before. However, I joined. My photos have participated in competitions and exhibited in about 30 countries of the world.
I won a prize in the very first competition. Among hundreds of professional photographers, out of thousands of photos, my photo was among the winners. My first international award made me so happy. Thus, I joined several international photo contests and grabbed awards. Sometimes it happened that I was left without a reward. Participation in competitions was commercial. Later, the Gilavar Photo Club was established. Rashad was one of its founders. This club began to host such international competitions in Azerbaijan. Of course, I already participated in such contests more enthusiastically. I received several awards - medals, diplomas, and certificates at a competition. According to the rules, if your photo wins the competition, the photo will be published in the catalog and displayed in the exhibition in that country. Currently, the number of awards I have won in international photo contests is more than 50.

Of course, the role of the public association Gilavar Photo Club in the achievement of all these successes, as well as that of other Azerbaijani photographers, is undeniable. By the way, let me say that the general meeting of the club was recently held and I was elected a member of the Club's Management Board. 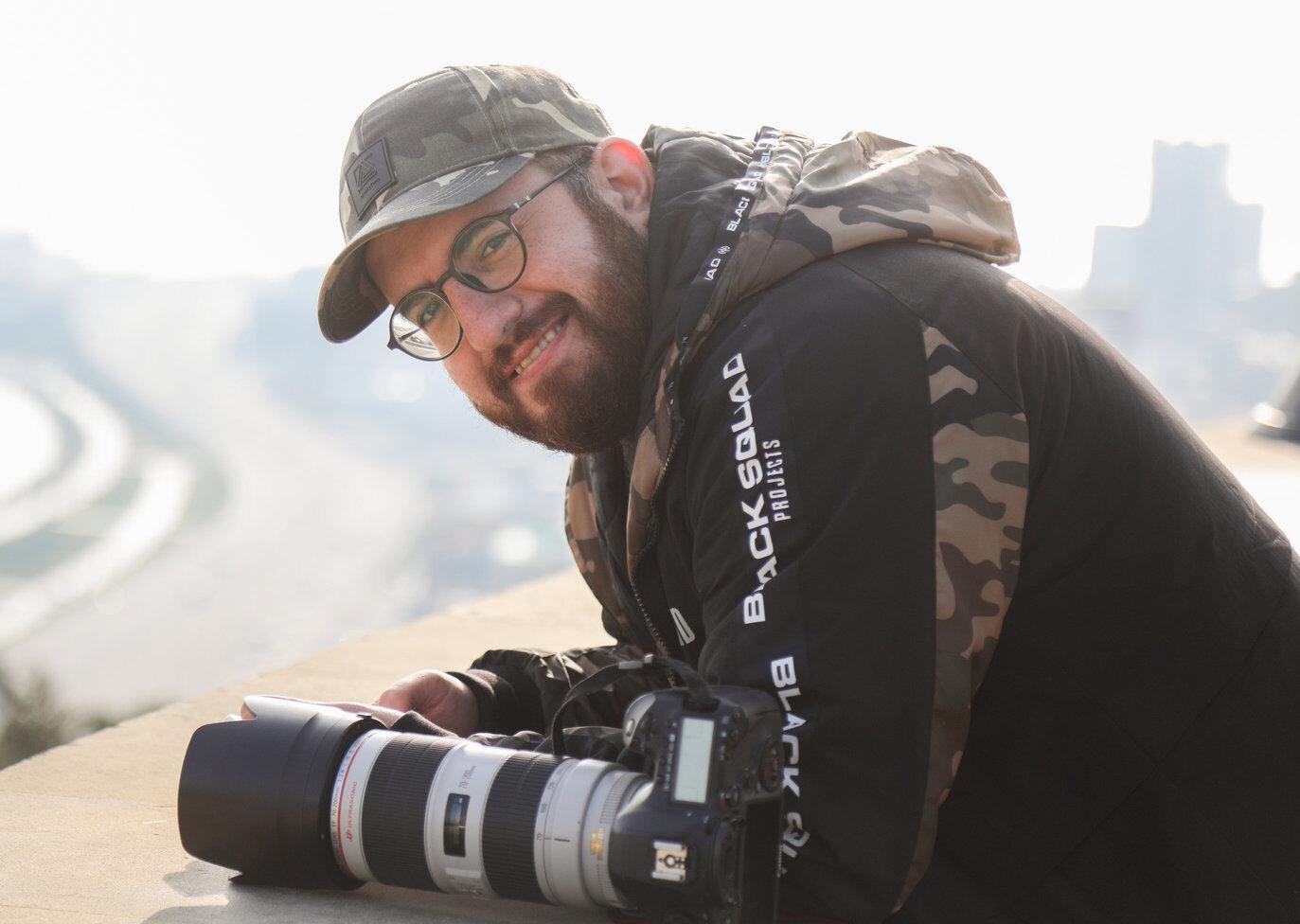 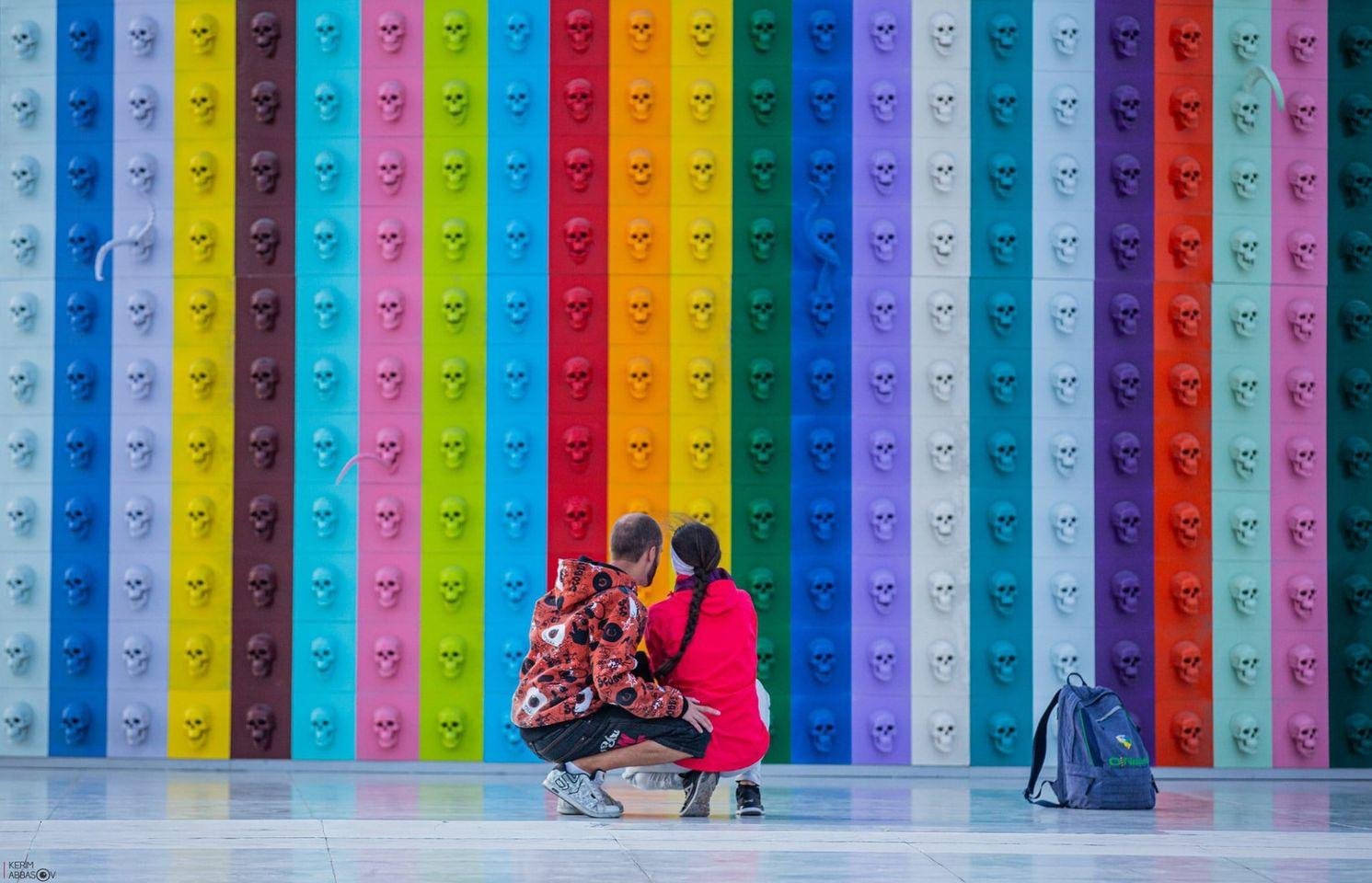 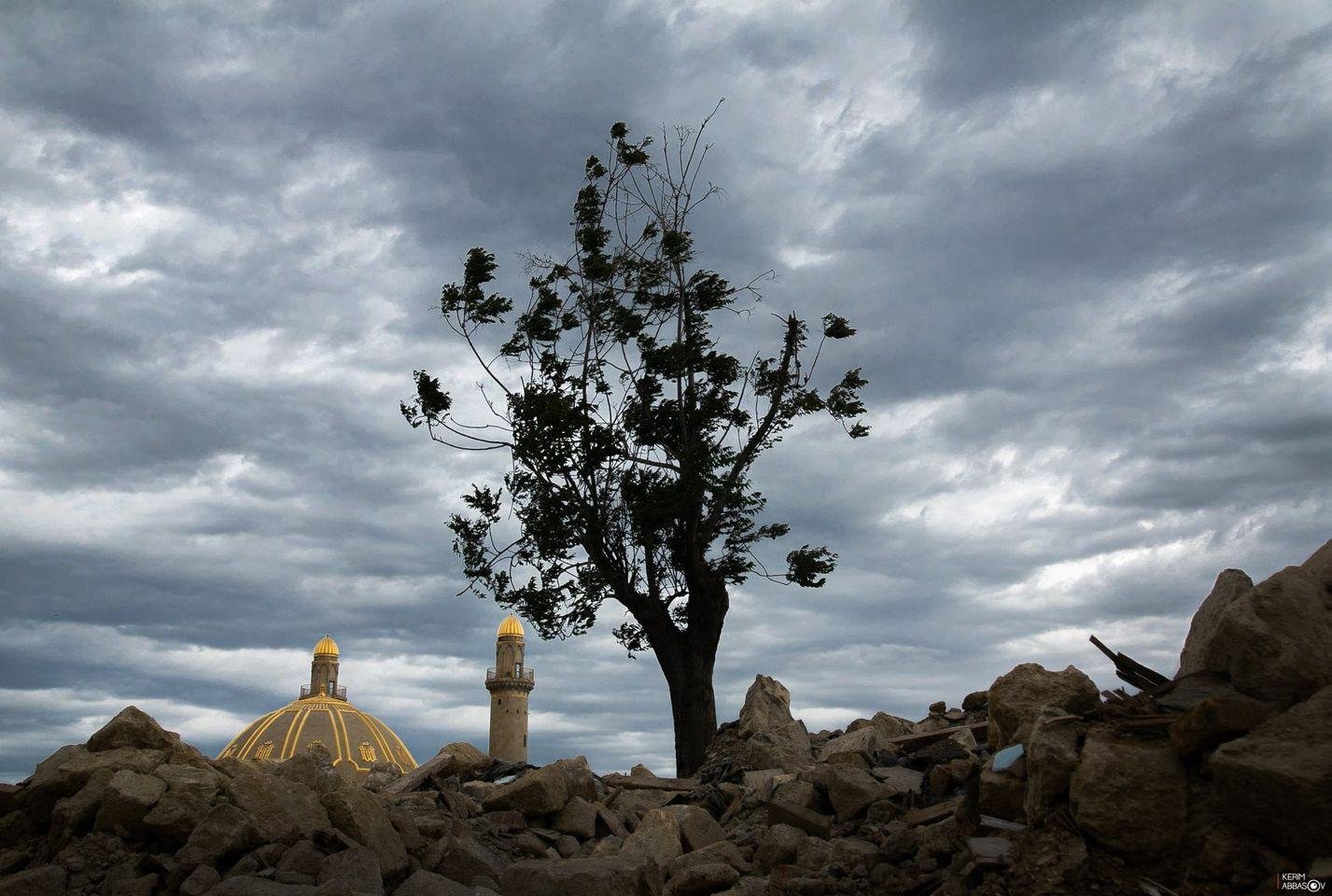 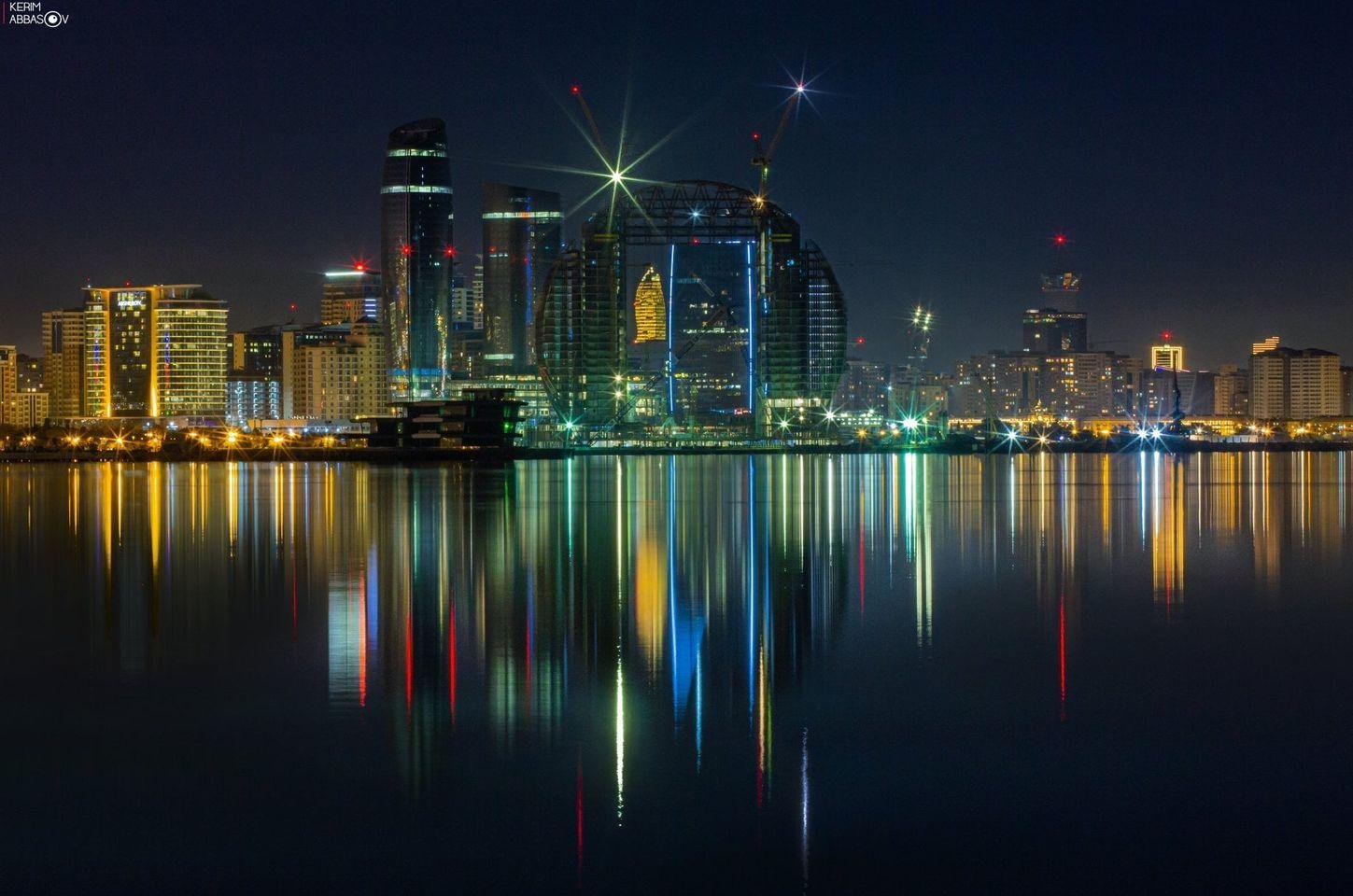 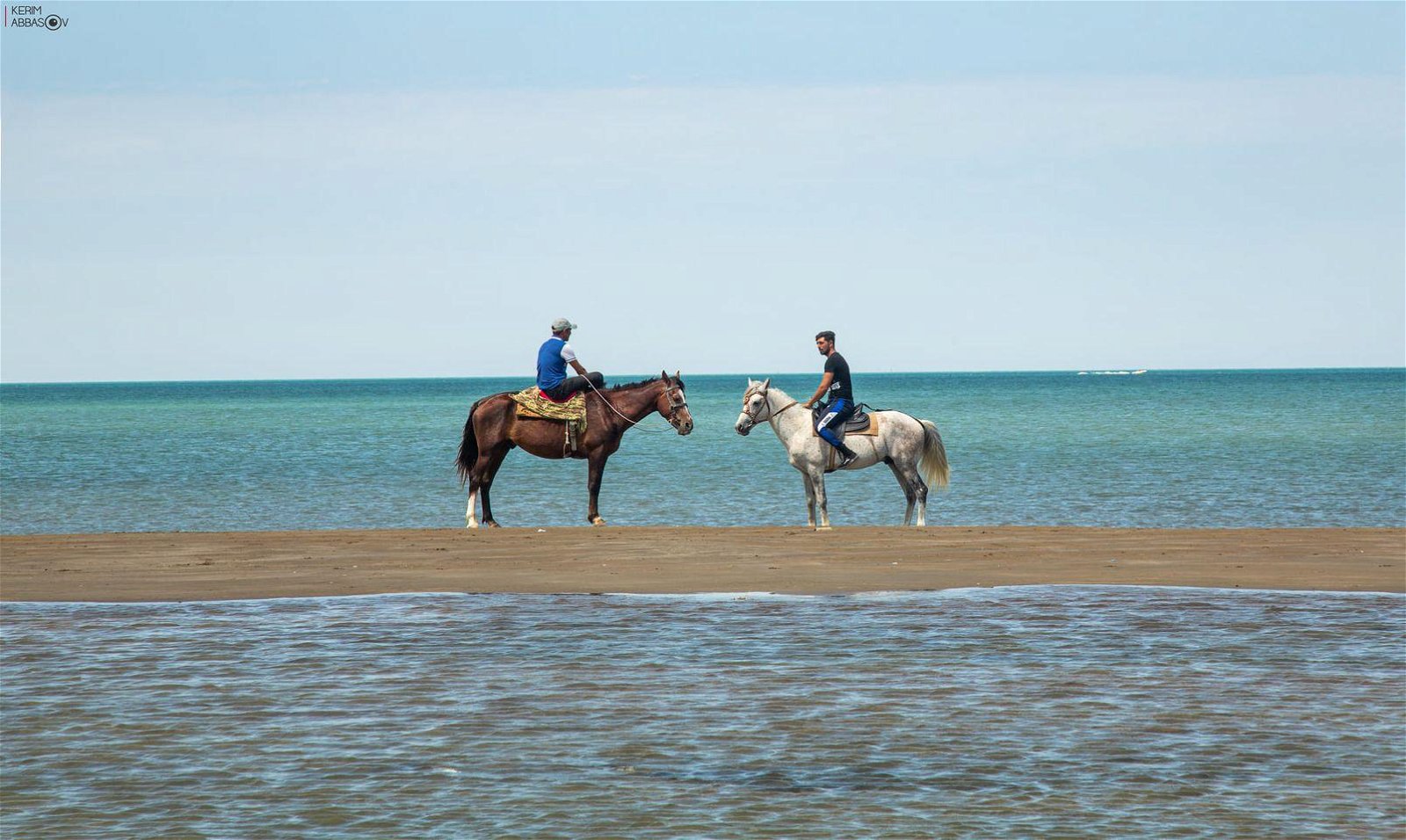 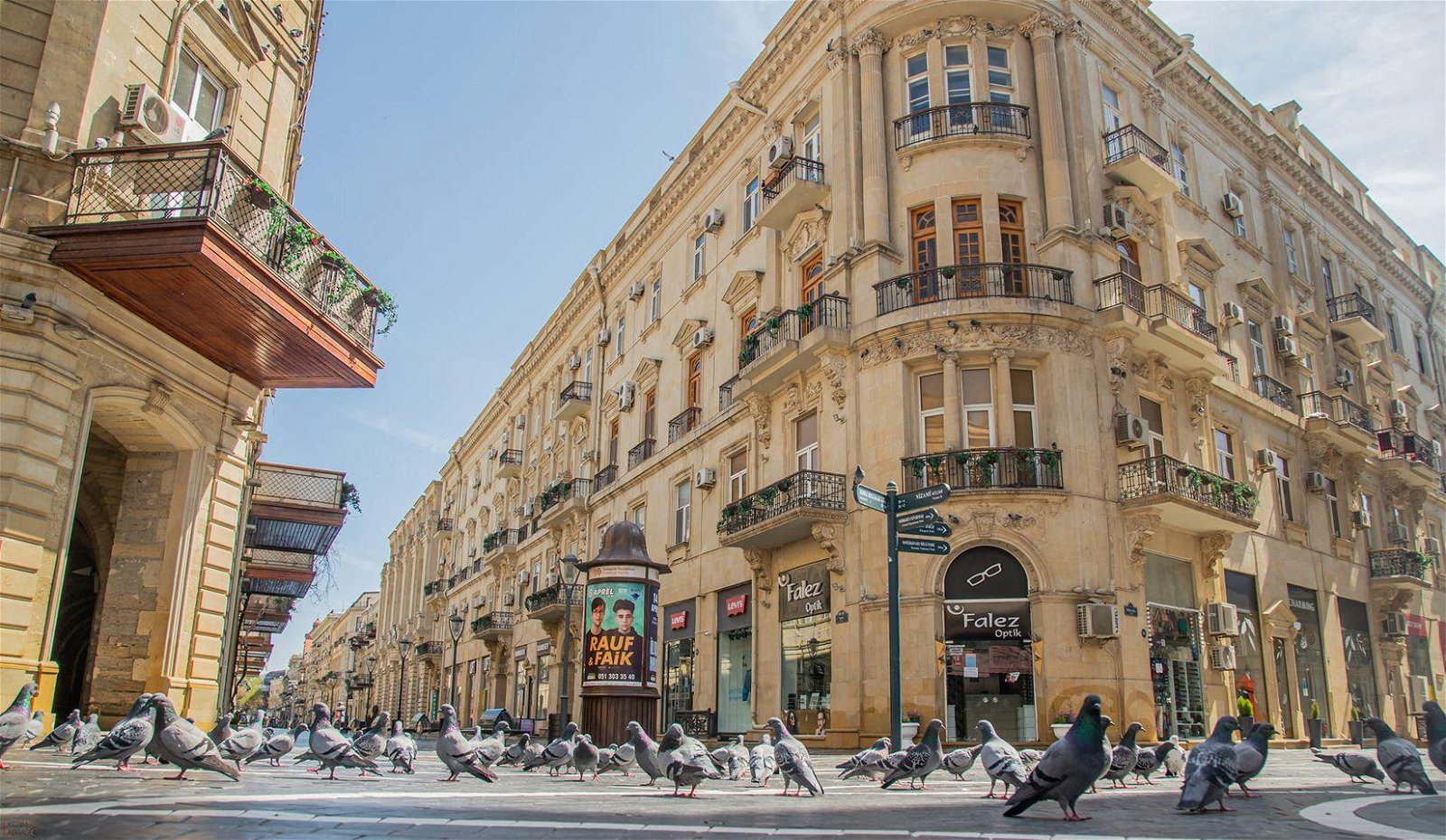 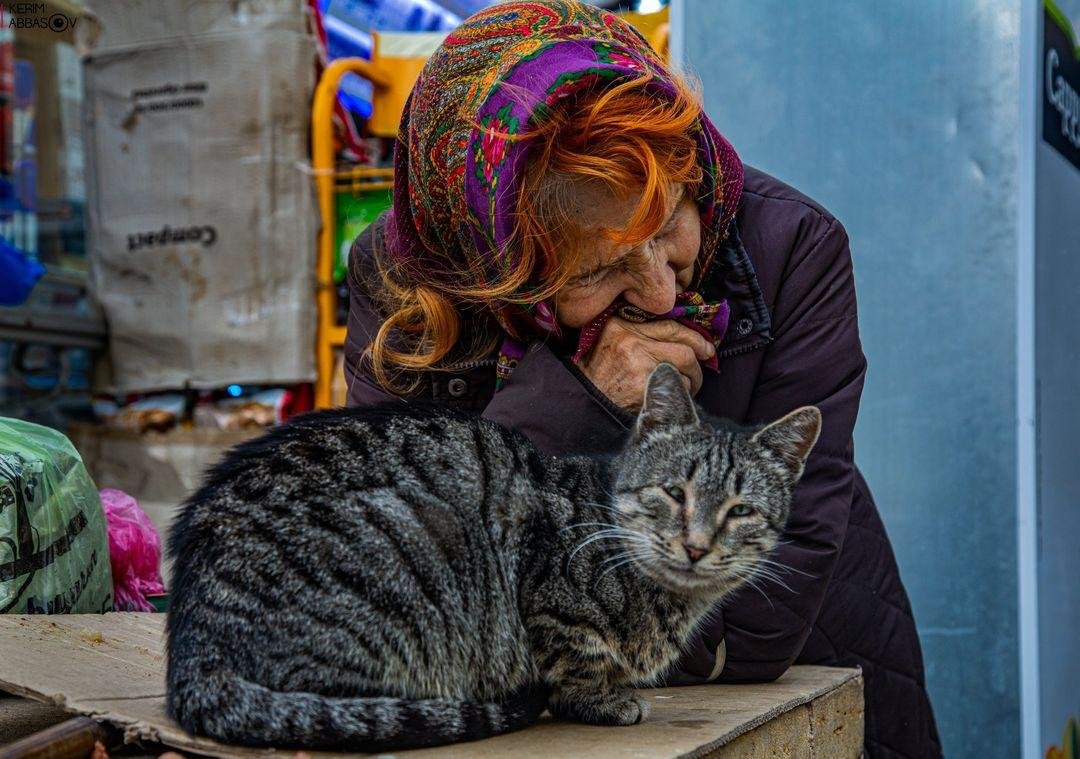 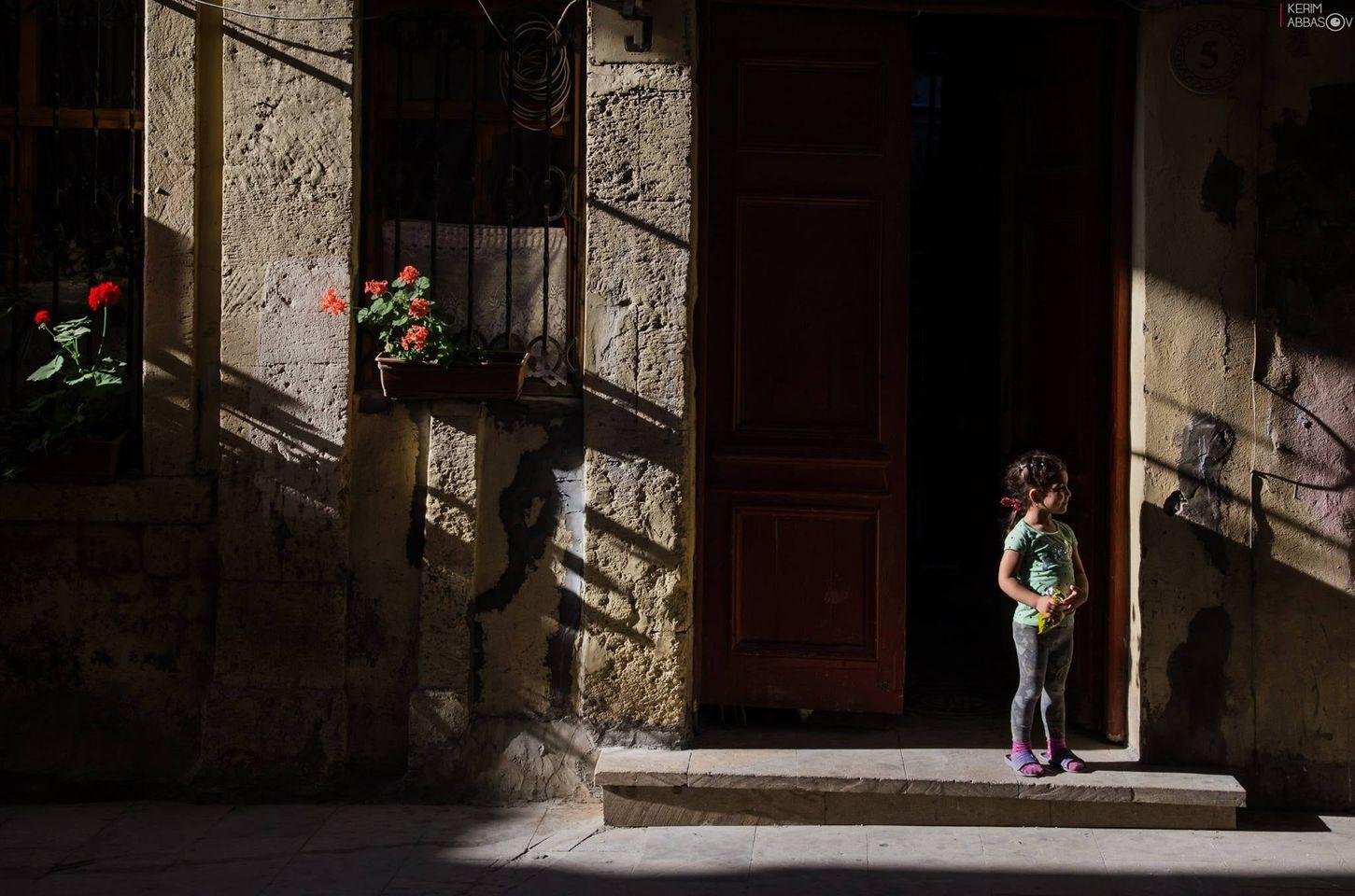 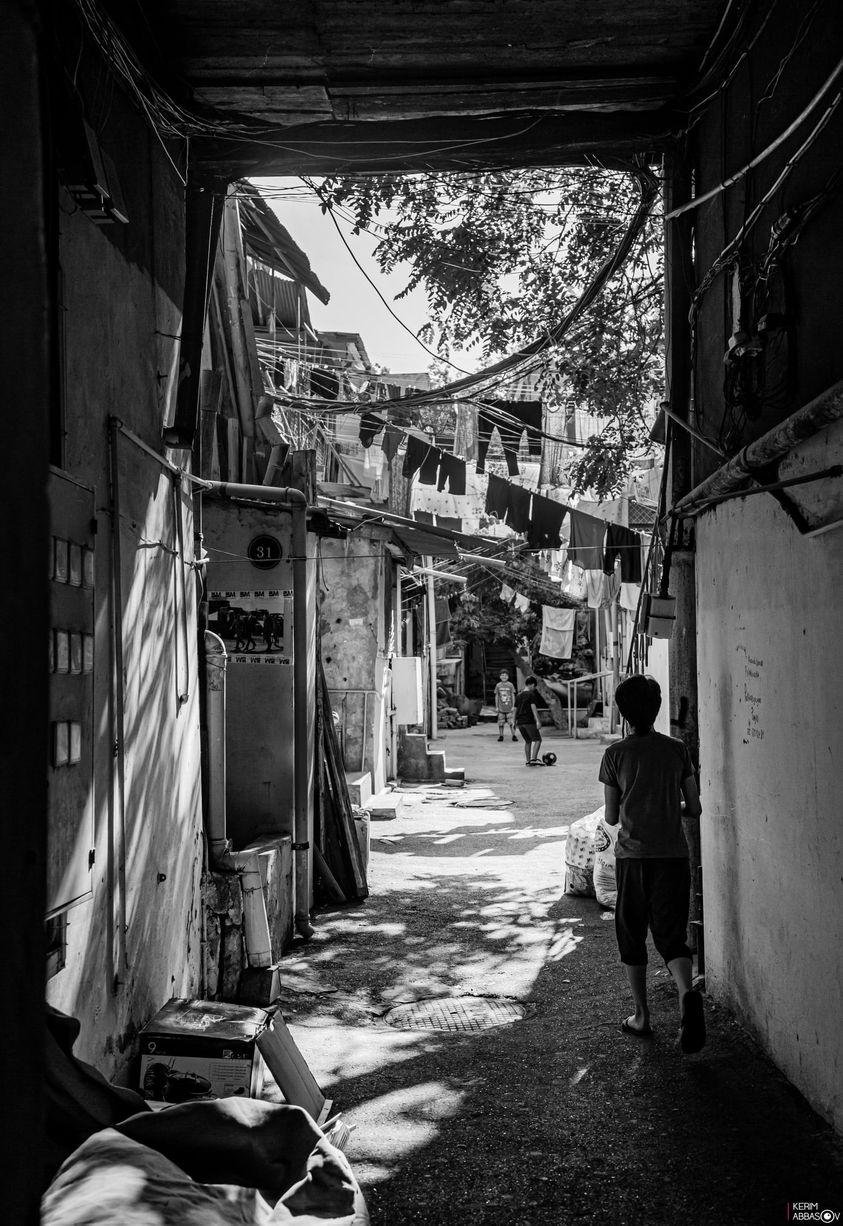 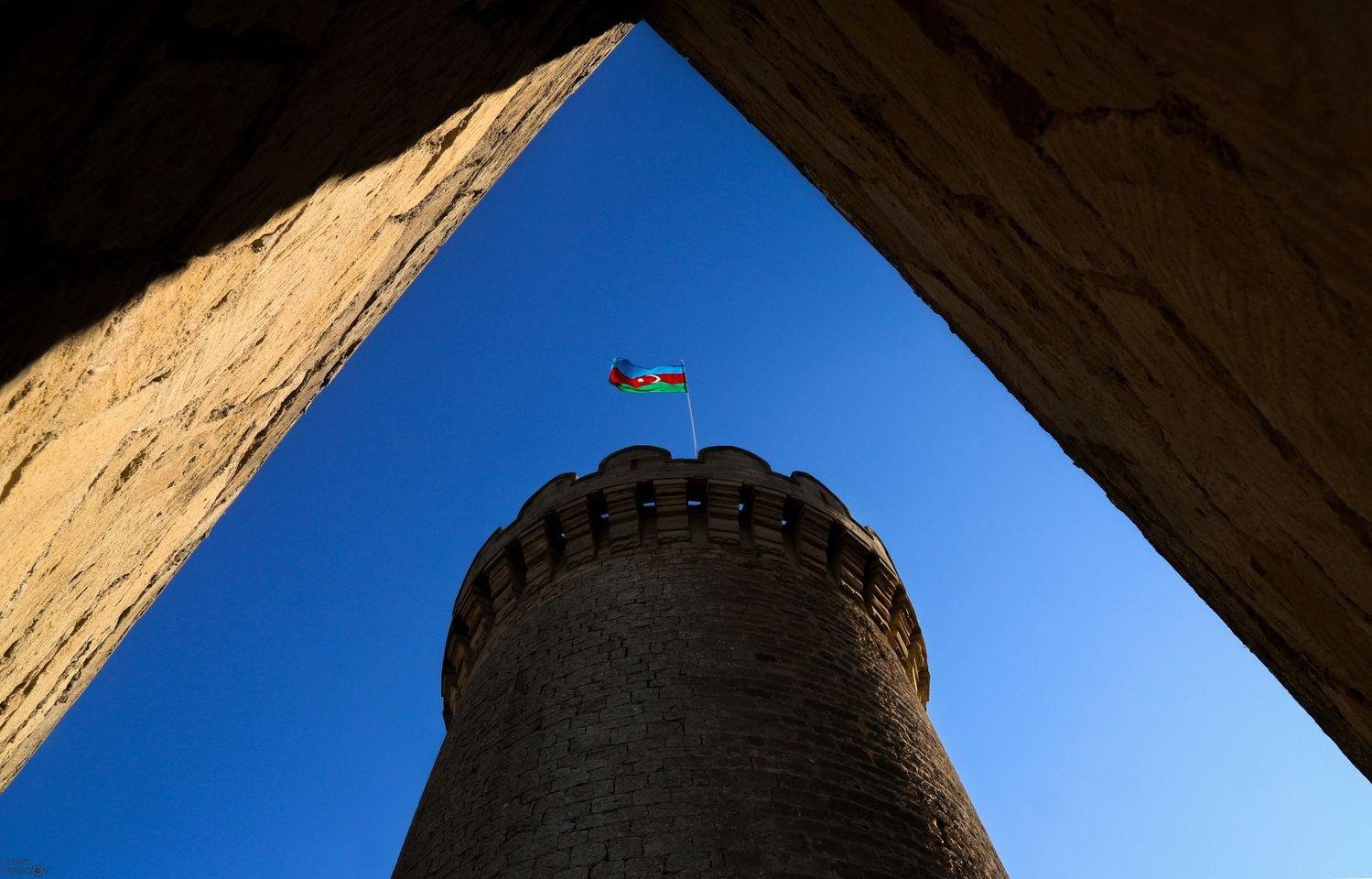 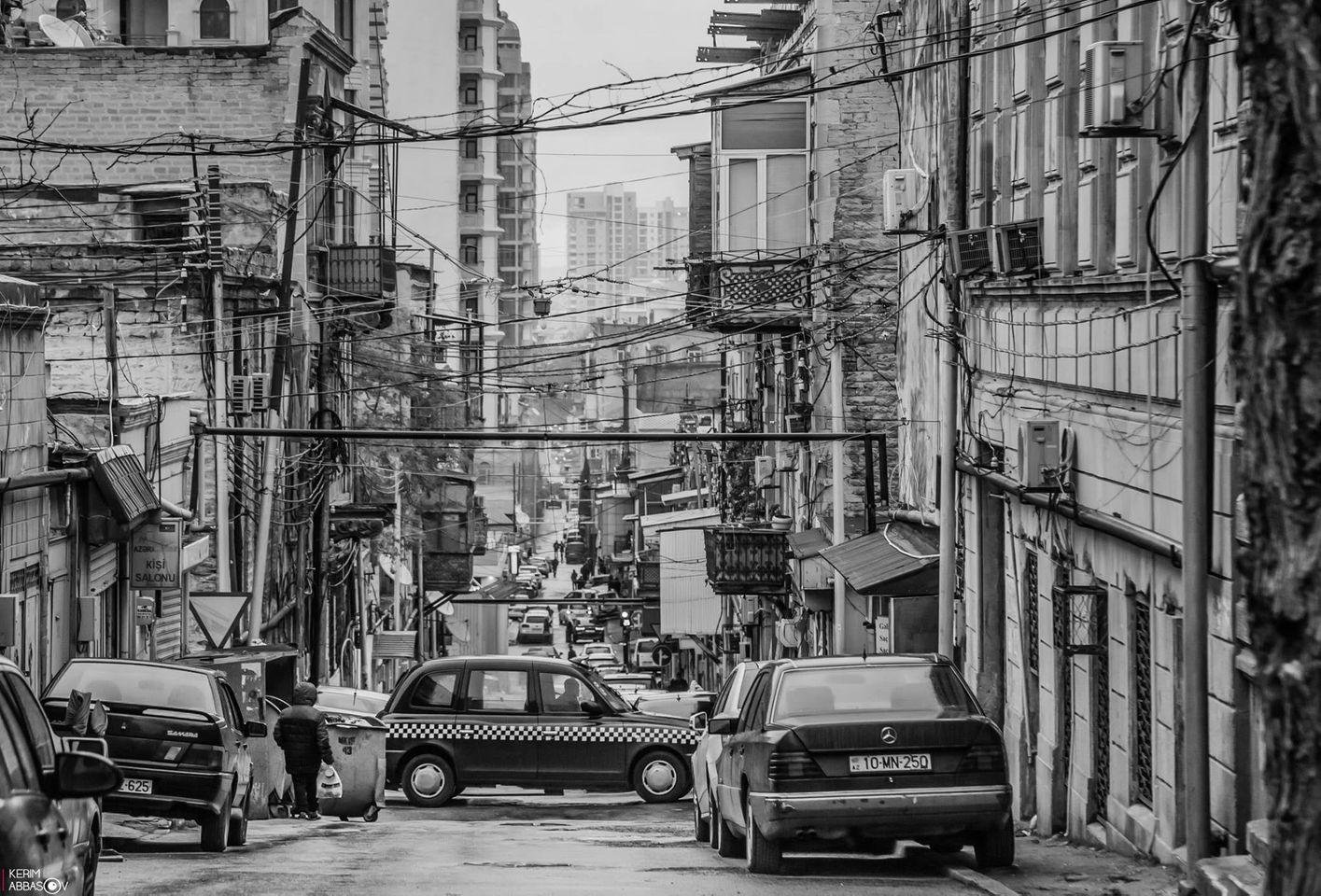 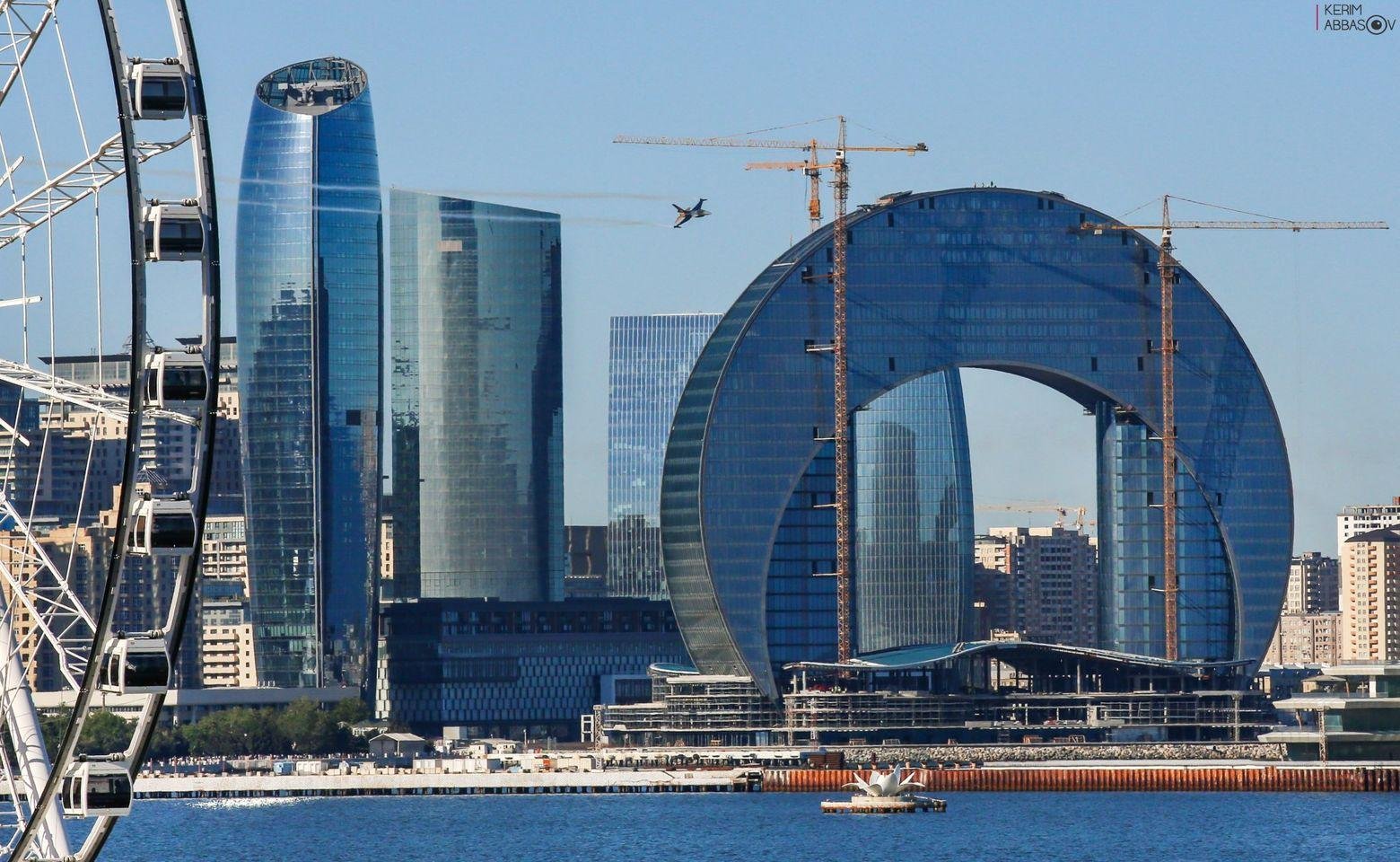 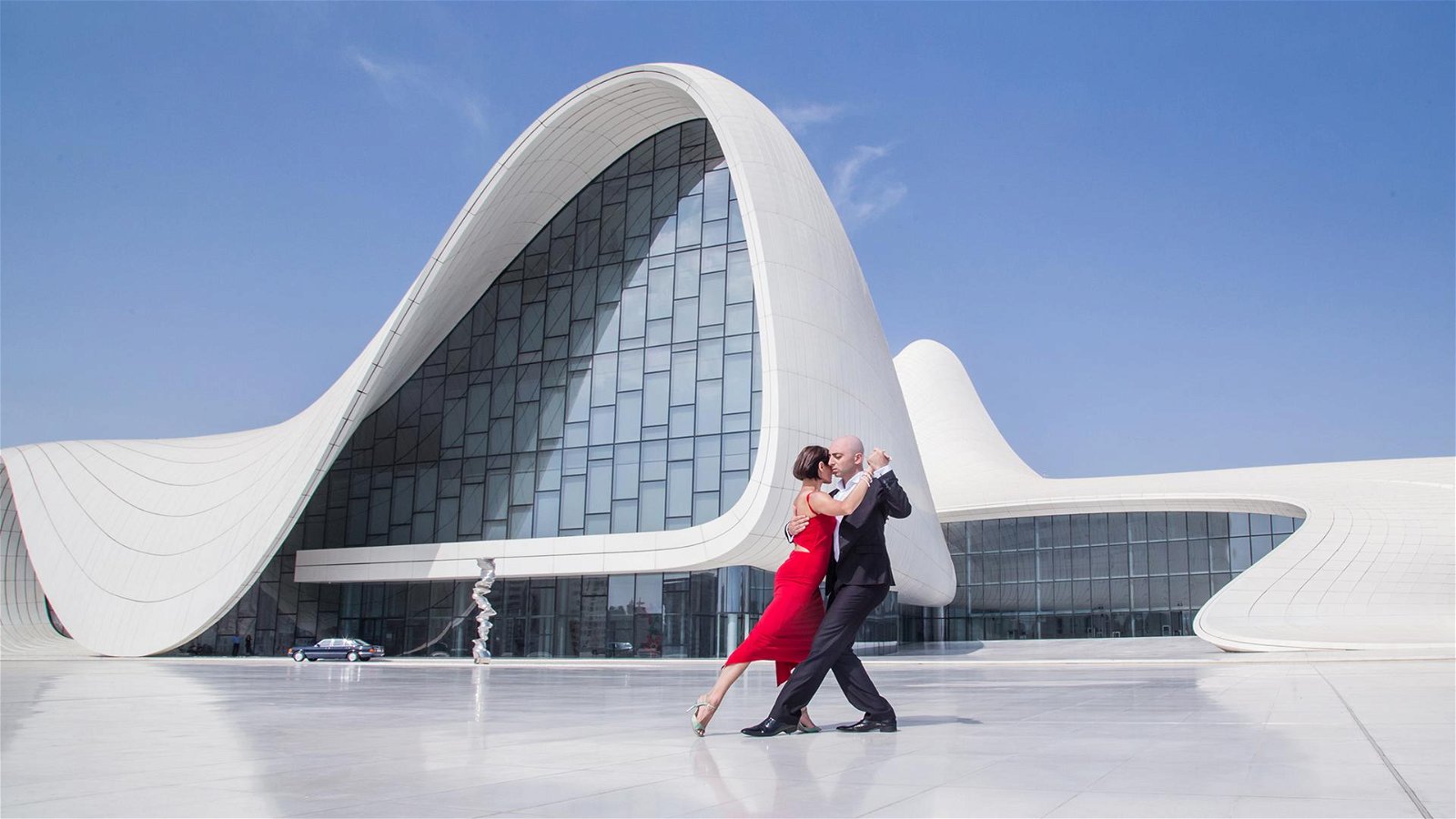 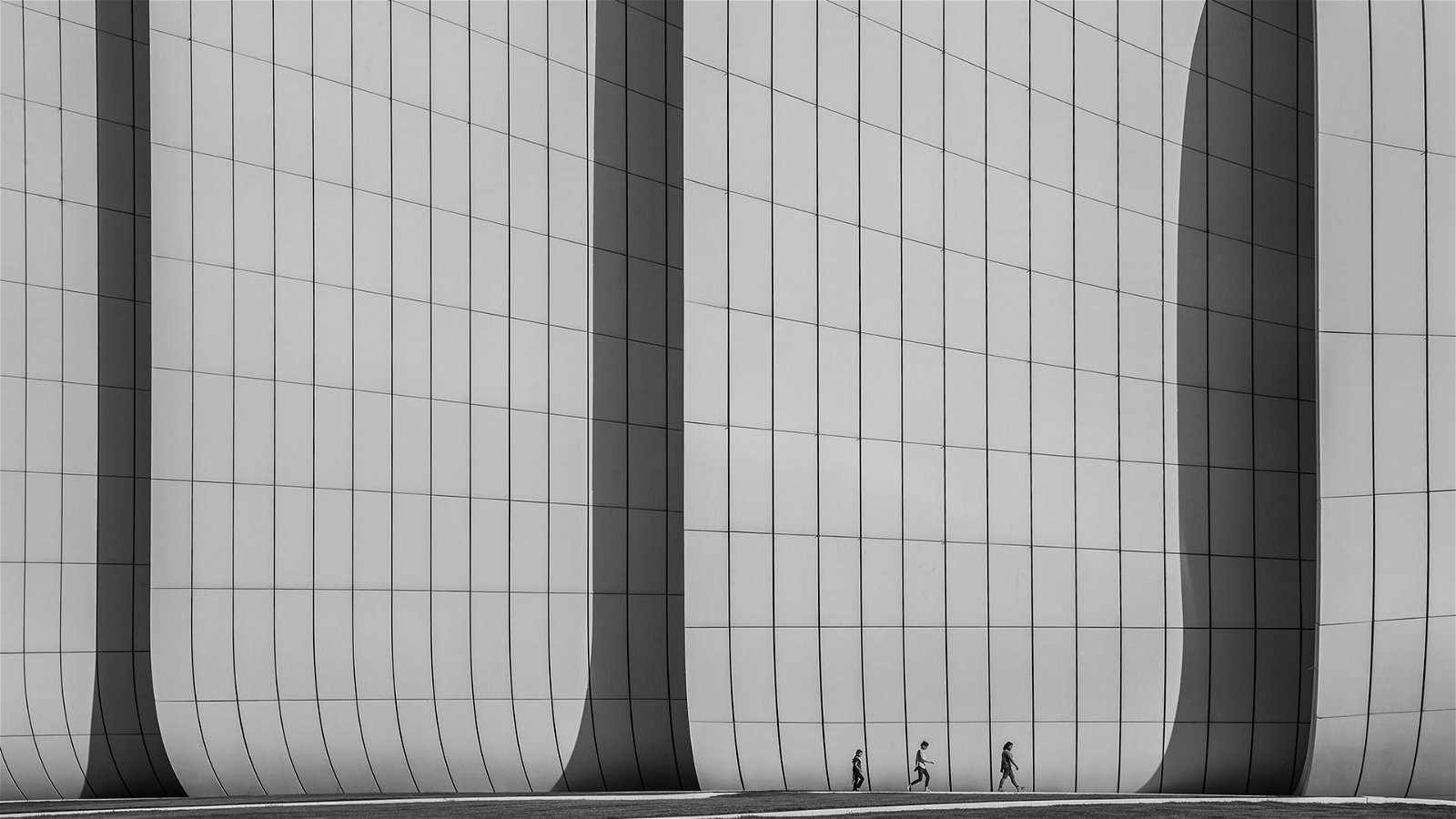 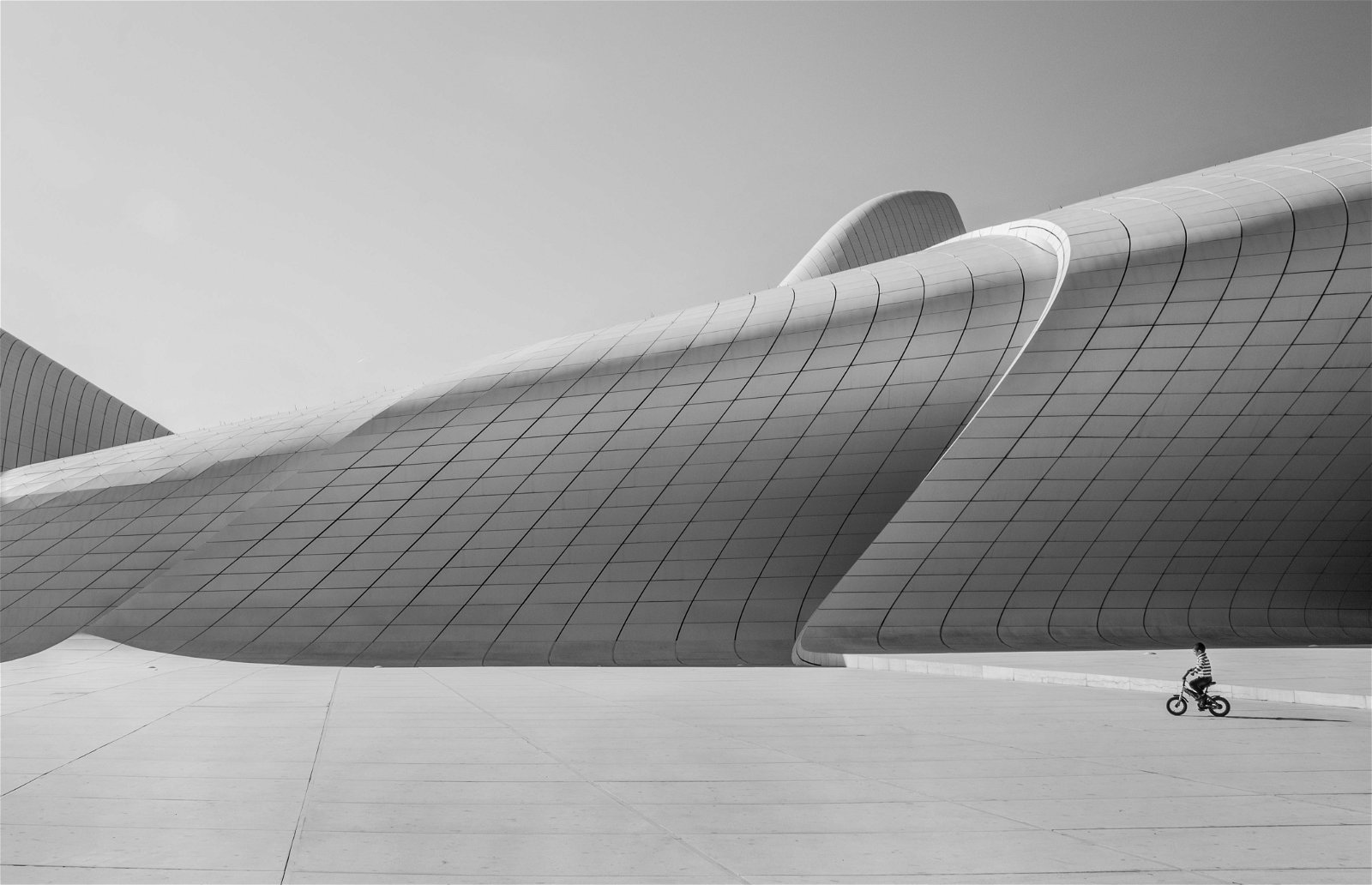 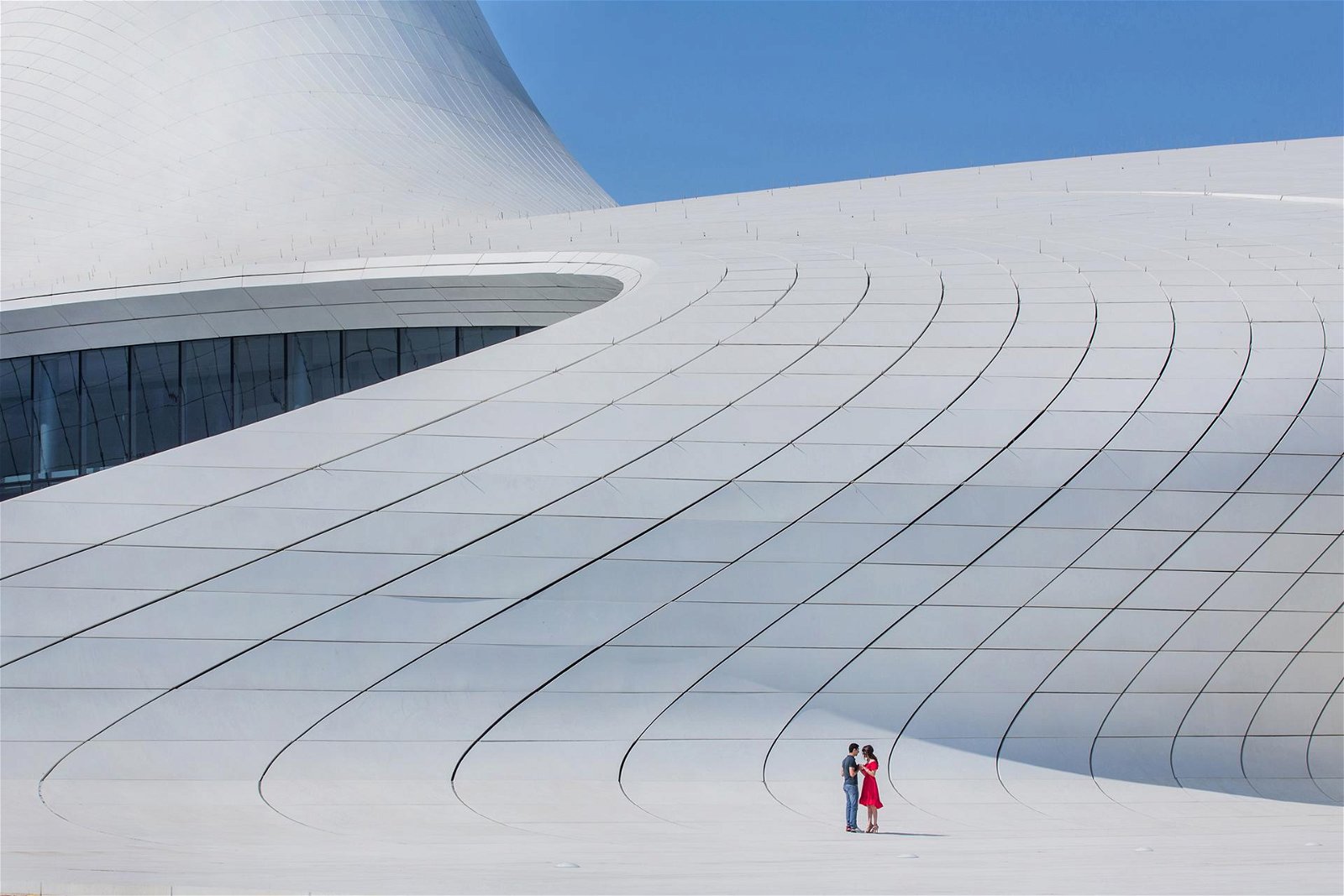 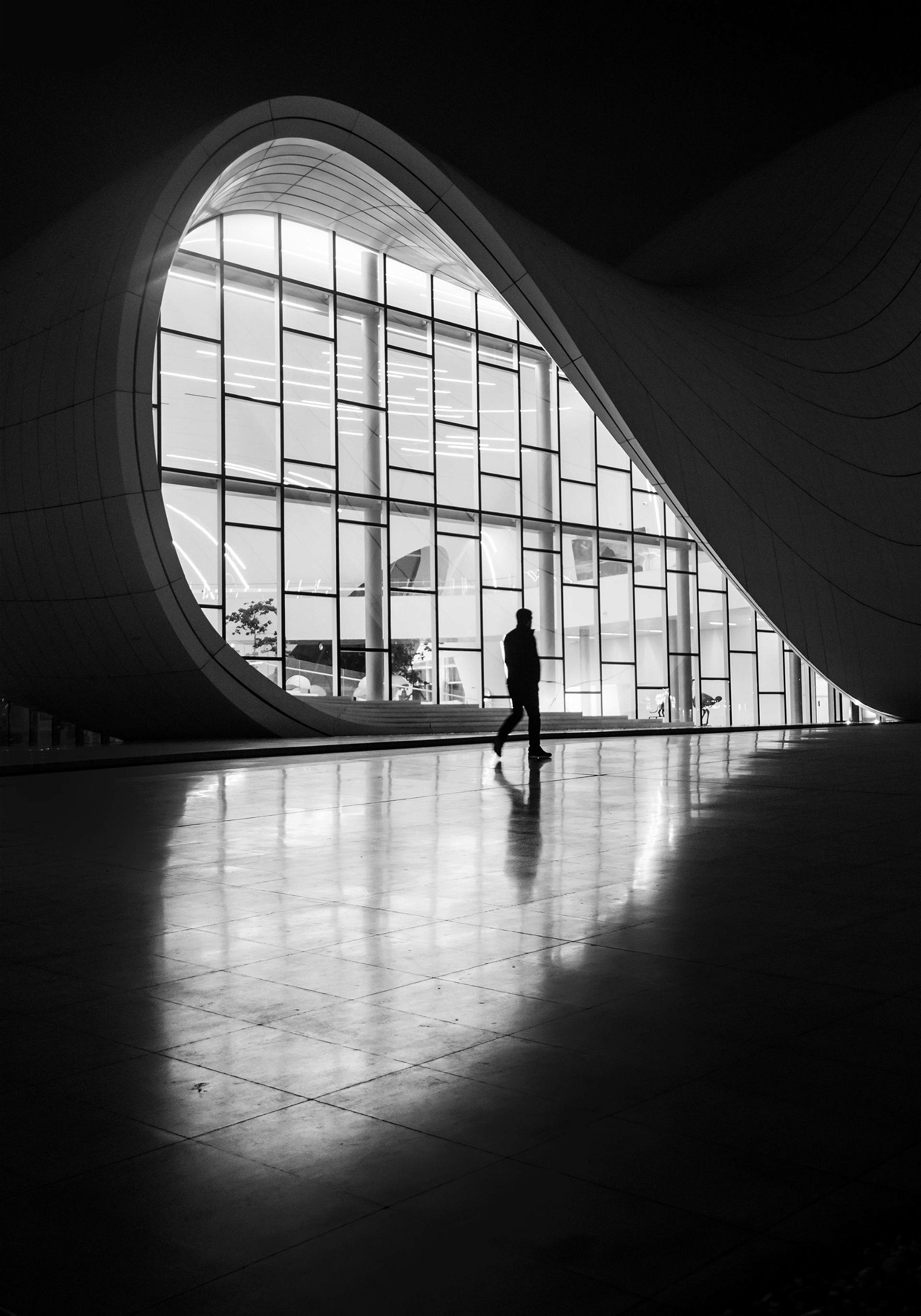 What awaits the world if Trump's political "reincarnation" were to happen? Simons' and Felshtinsky's predicitions on Caliber.Az

Who will Astana bet on in their multi-vector approach: Moscow or Beijing? Or a U-turn towards the West..

Ukraine to send grain to starving African countries for free

Macron to raise US subsidies in talks with Biden next week

NYT: US set up Ukrainian artillery repair facility in Poland

World Cup: Neymar, Danilo out of Brazil’s next match due to ankle injury

The Times: Small nuclear power plants in UK to replace gas in quest for net zero

Venezuelan delegation arrives in Mexico for talks with opposition

Minister: Türkiye to hold ground operation in Syria as soon as possible

Geneva hosts conference on challenges of landmines in Azerbaijan

Ambassador of Ukraine thanks Azerbaijani people for support

Turkish Kızılelma-TB3-TCG Anadolu to be exemplary for whole world

President Aliyev: If you have strong army, good allies then you can feel yourself on safe side