On behalf of the Supreme Commander-in-Chief of the Armed Forces Ilham Aliyev, work continues to further improve the level of training of military personnel serving in the army and the combat capability of units.

In accordance with the training plan for the current year, the graduation ceremony of the "First Commando Officer Course" was held, Caliber.Az was told at the press service of the Azerbaijani Defence Ministry.

Initially, at the ceremony, a minute of silence was honoured in memory of the national leader Heydar Aliyev, as well as the martyrs who gave their lives for the independence and sovereignty of our Motherland. The State Anthem of the Republic of Azerbaijan was performed by a military band.

Speakers at the graduation ceremony spoke about the importance of such courses for improving the level of professionalism and improving the combat effectiveness of military personnel, and wished those who successfully completed the course success in their future service.

At the end, the servicemen were awarded certificates, and the personnel solemnly marched in front of the podium. 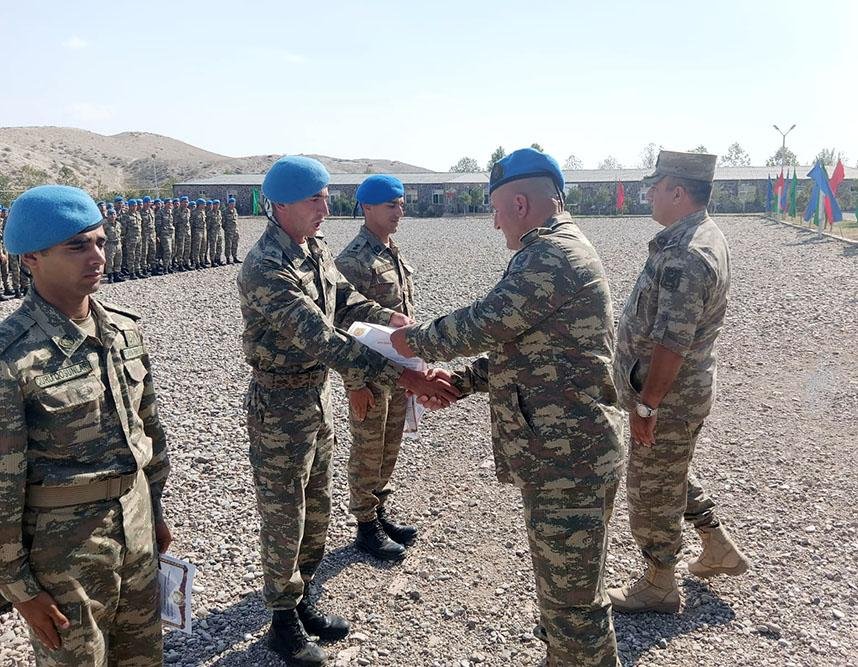 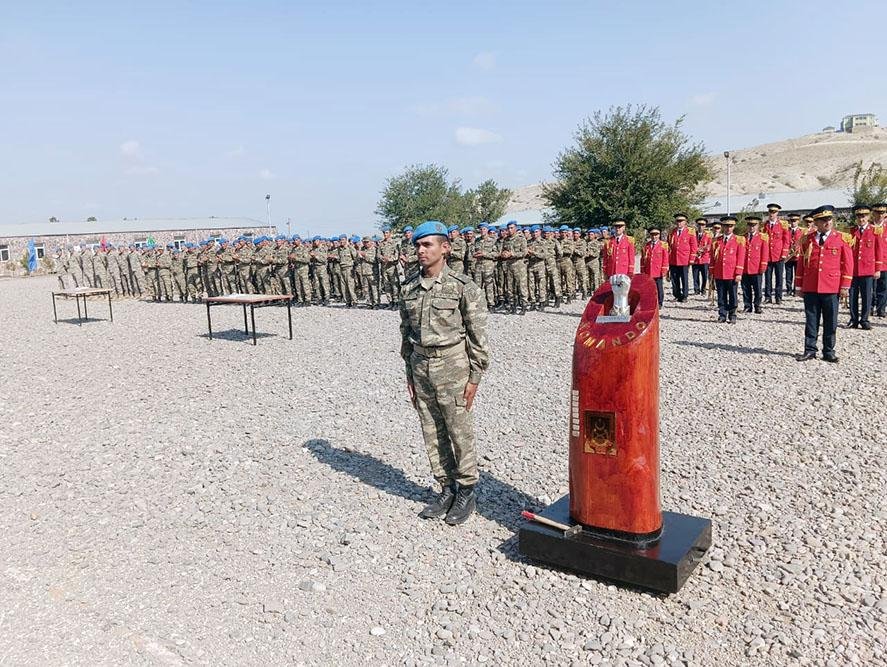 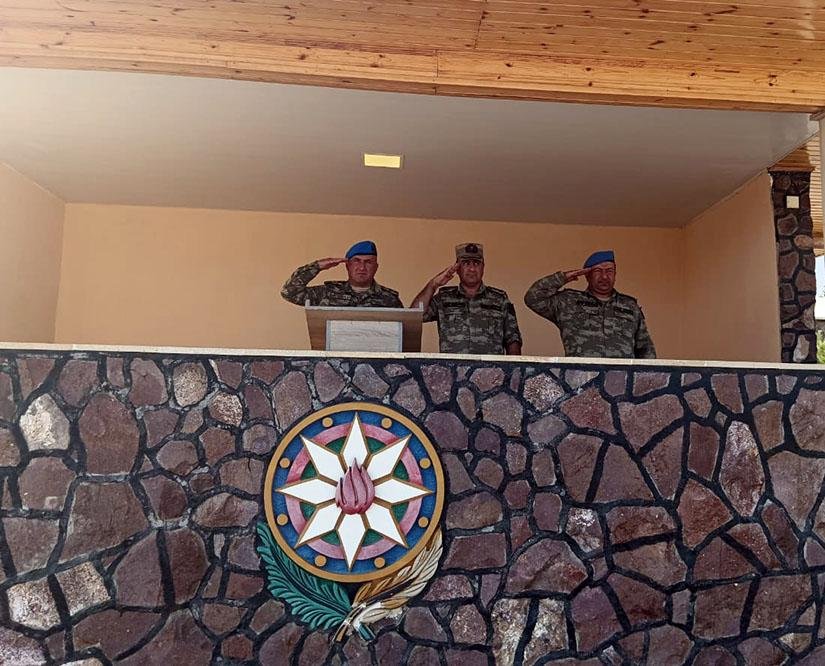 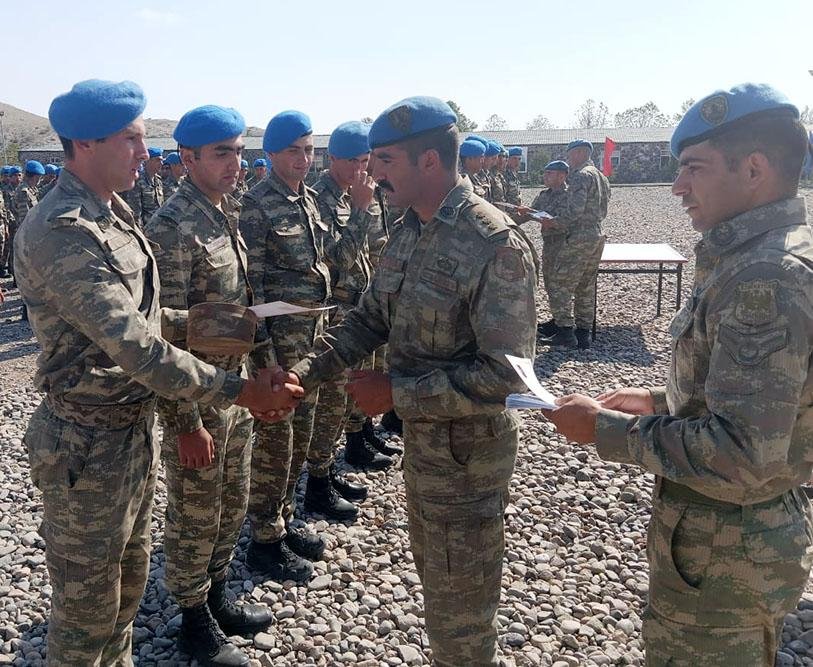 2022 World Cup viewership falls in Norway, Germany while it peaks in US

Kyrgyz MP reported missing by his colleague after police stop

German Chancellor Scholz: Russia must not, will not win this war

Transfer Talk: Manchester United back off Leao as Ronaldo's exit shifts their plans

Taiwan reports on 8 Chinese planes, 4 ships in its air space

Shootout sparks in US, leaving one dead

How realistic are Russian reparation payments to Ukraine?

Japan eyes using enemy base strike capability with US

Ukraine to send grain to starving African countries for free

Macron to raise US subsidies in talks with Biden next week