Then the Defense Ministers of both fraternal countries delivered speeches to the military personnel, Caliber.Az reports, citing the Azerbaijani Defence Ministry.

Akar expressed satisfaction with his participation, along with the Chief of the General Staff and other commanders of types of troops, in the Distinguished Visitors Day held as part of the exercises.

He noted that in a time of increasing threats and dangers around the world, it is possible to ensure the security of the two countries only by having a strong army. Joint exercises are also important for the mutual exchange of experience and increasing the level of professionalism, the minister added.

Emphasizing that Türkiye always stands by Azerbaijan, and is ready to unite in a single fist against any threats and provocations, Akar noted that "our friend's friend is our friend" and "our friend's enemy is our enemy".

Delivering a speech, Hasanov expressed satisfaction to see Turkish servicemen in Azerbaijan. The minister stressed that all types of troops fulfilled their duties at a high level during the exercises.

“Following the 44-day war, under the instruction of the President of the Republic of Azerbaijan, Victorious Supreme Commander-in-Chief of the Armed Forces, Mr. Ilham Aliyev, reforms are being carried out to bring the Azerbaijan Army in line with the model of the Turkish Armed Forces. We are fortunate because the Turkish Armed Forces are one of the world's leading armies. As one nation, two states, we are effectively using this chance. The Turkish-Azerbaijani brotherhood is eternal. Long live the Turkish-Azerbaijani brotherhood!” Hasanov stressed. 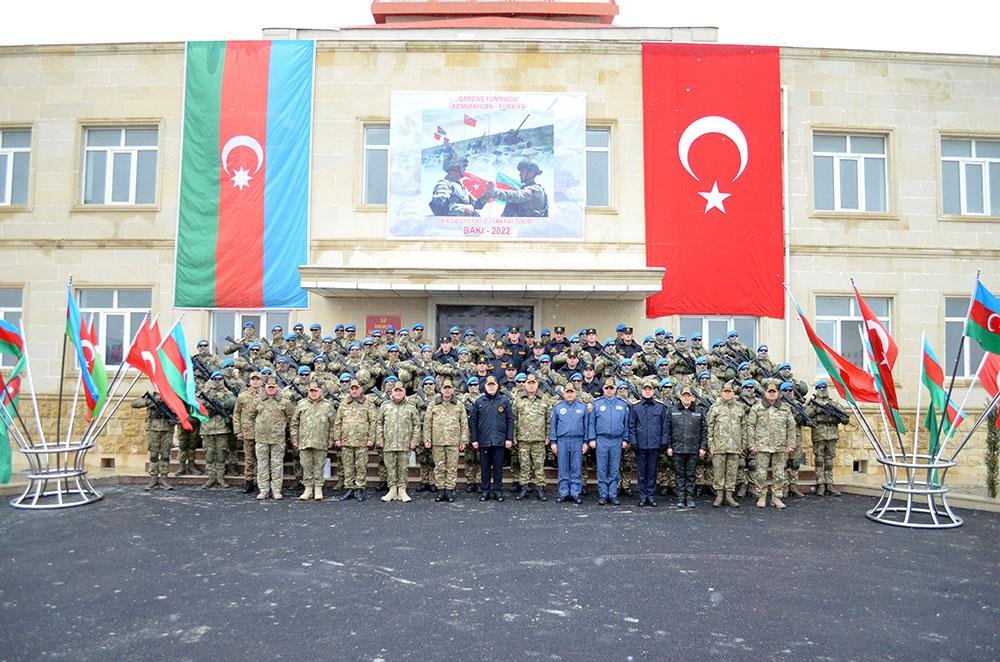 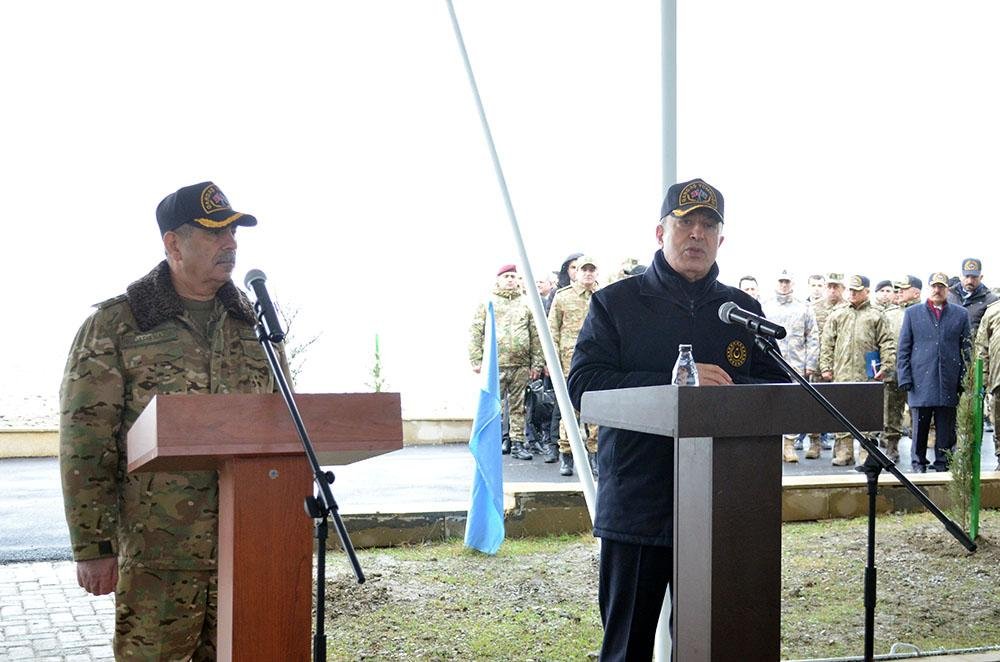 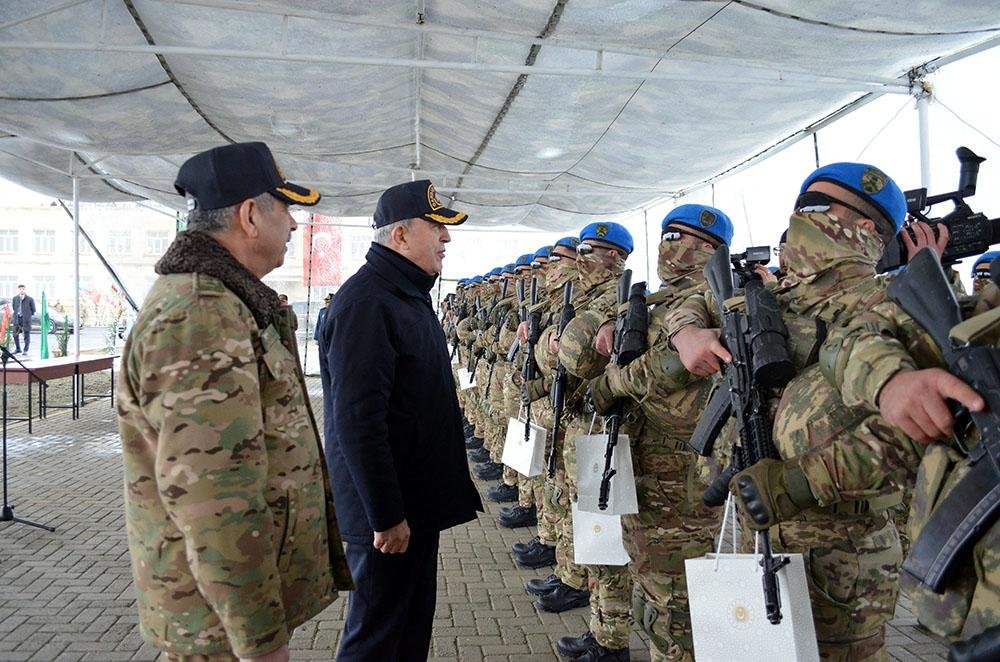 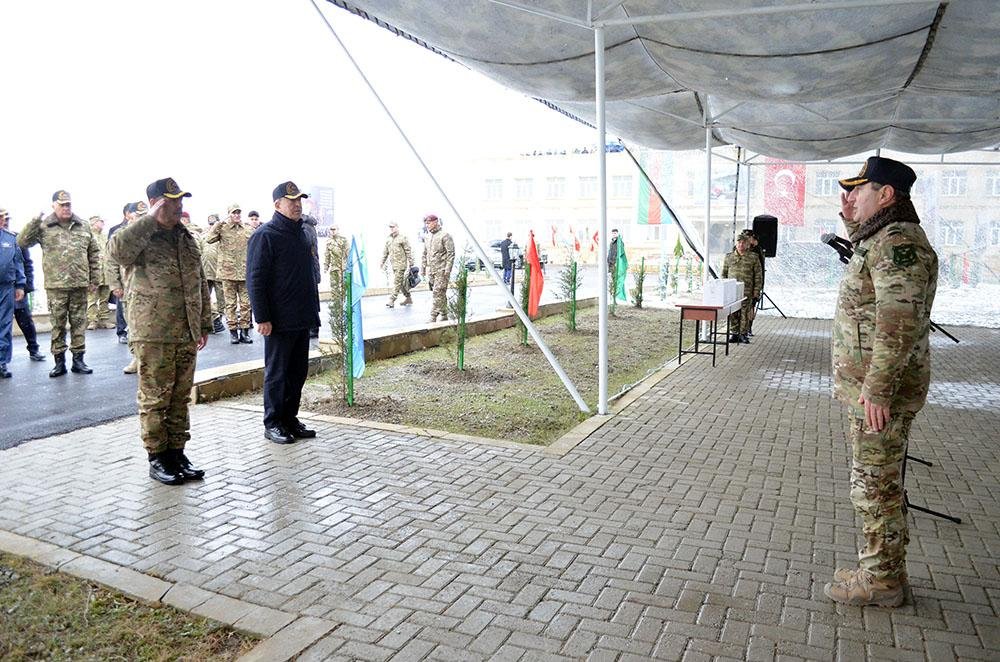 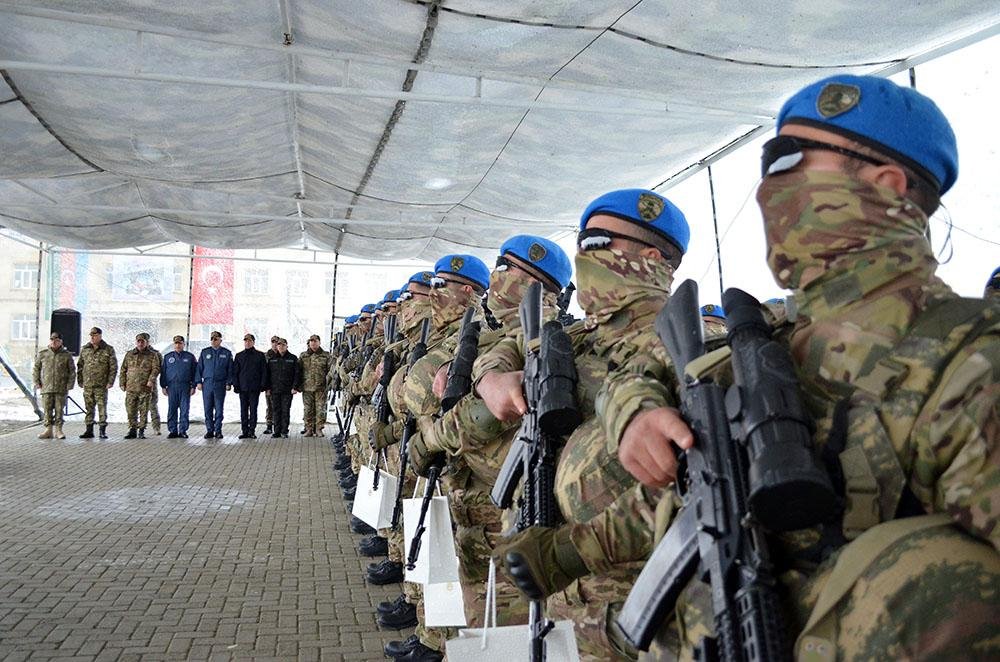 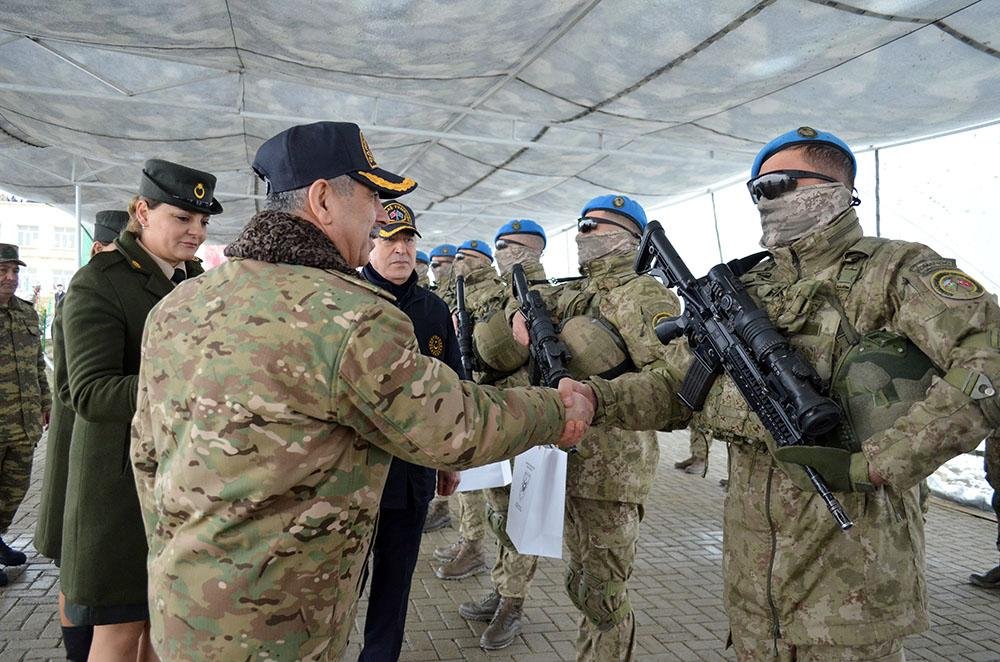 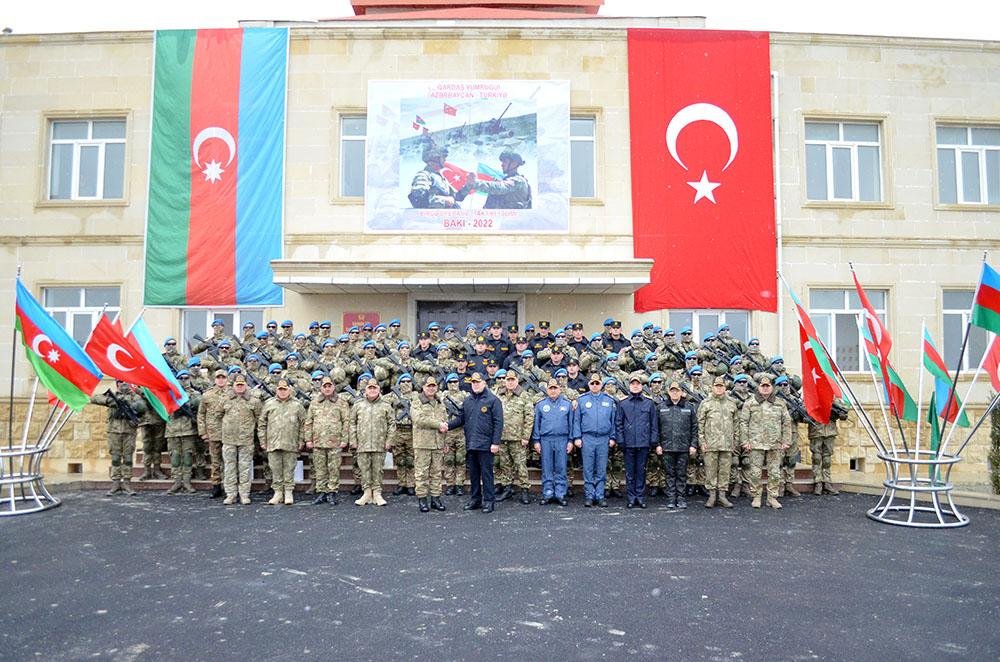 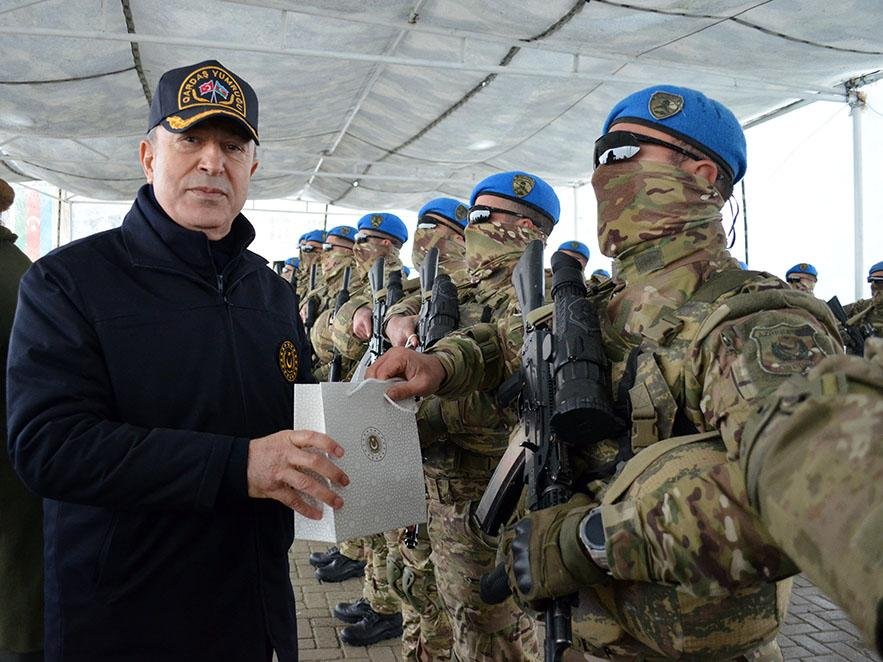 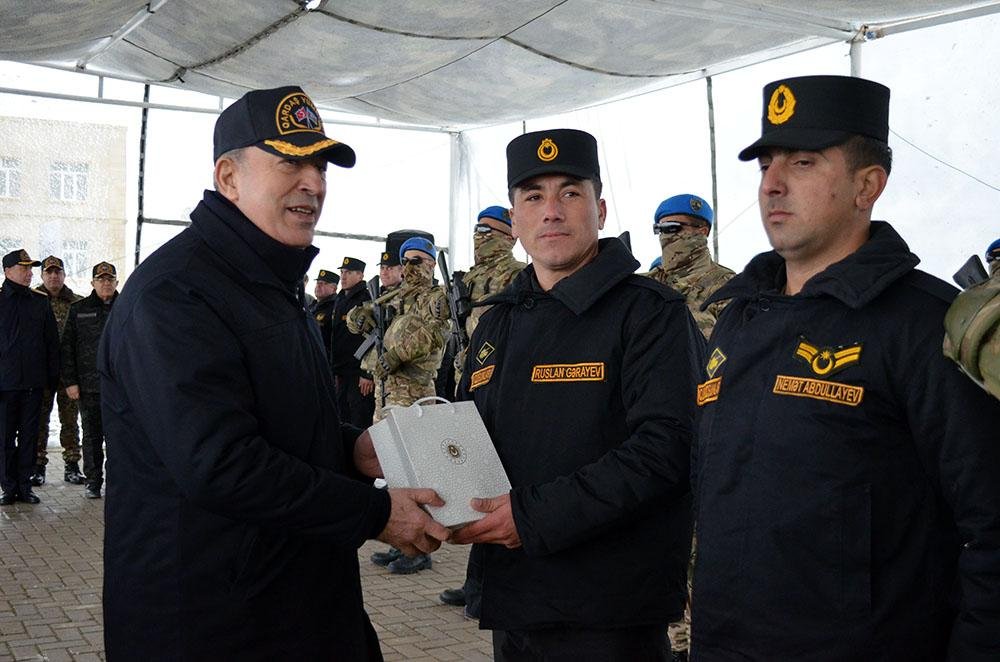 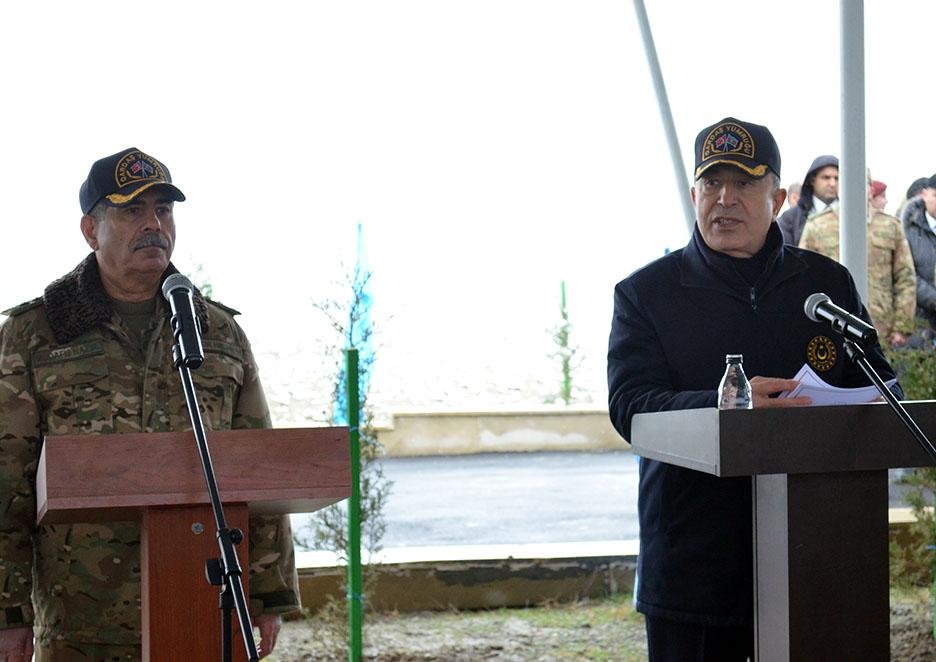 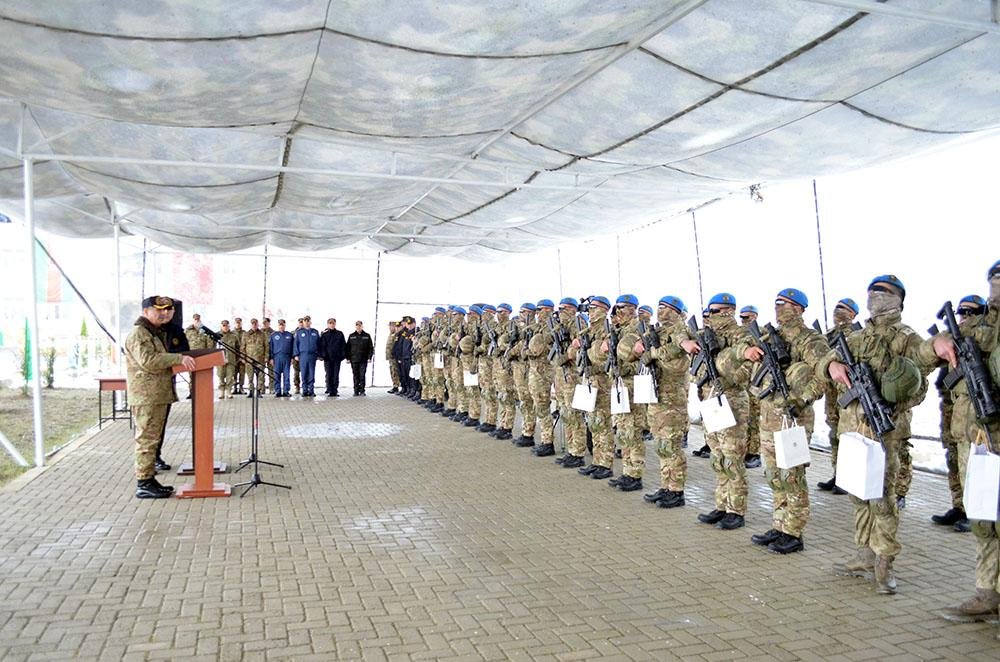 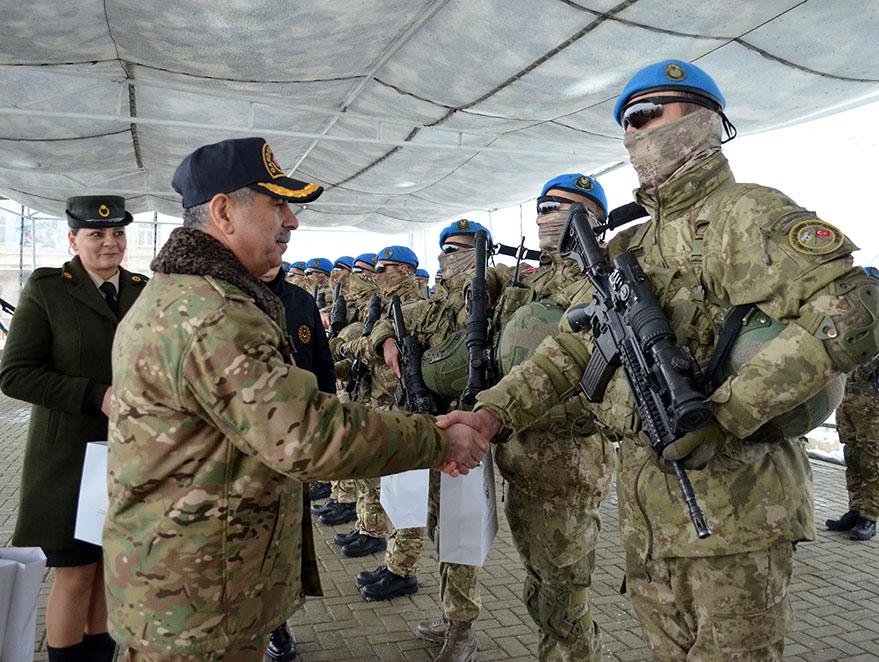 Exploiting the consequences of the long-term ethnic conflict: Case of a French journalist

Israeli military rescuers off to Türkiye