Azerbaijan's Defence Minister Zakir Hasanov and the leadership of the ministry attended comprehensive training held with the Azerbaijan Army's Signal units and subunits on May 18.

In the field control points, the minister who inquired about the organization and progress of the training, was presented with communications equipment available in the armament of the units, Caliber.Az reports referring to the defence ministry.

It was reported that during the training tasks of organizing a unified communications system, as well as implementing electronic warfare measures were successfully fulfilled.

Colonel General Hasanov heard the reports by video conference with the command and control posts of the troops, as well as the headquarters of the Army Corps and formations stationed in the liberated territories.

The Minister evaluated the progress of the training and stressed the importance of improving the activities of signal units and subunits, the organization of unified communications, and automated control systems between the troops. 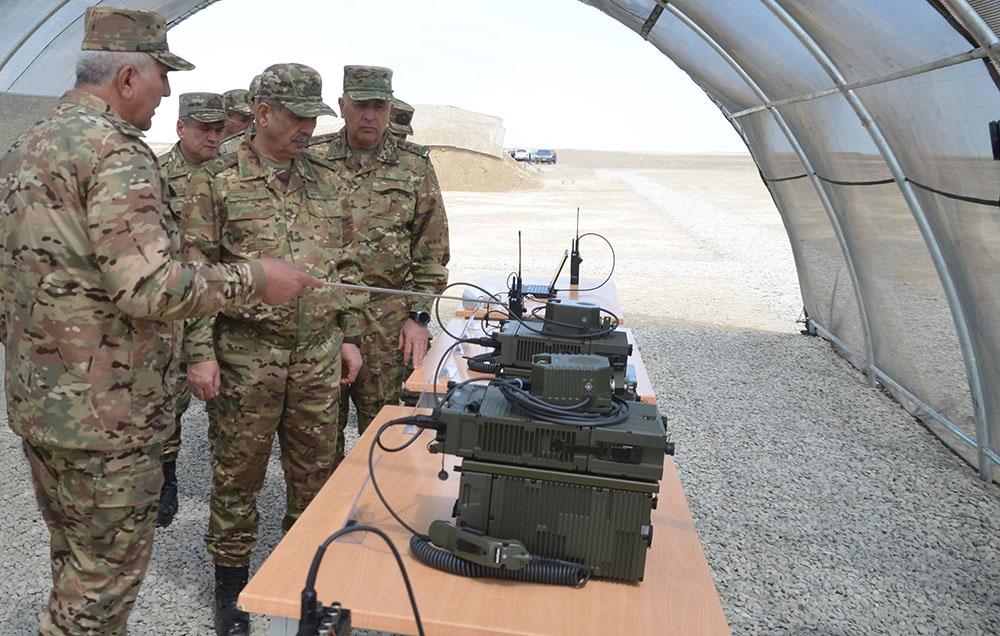 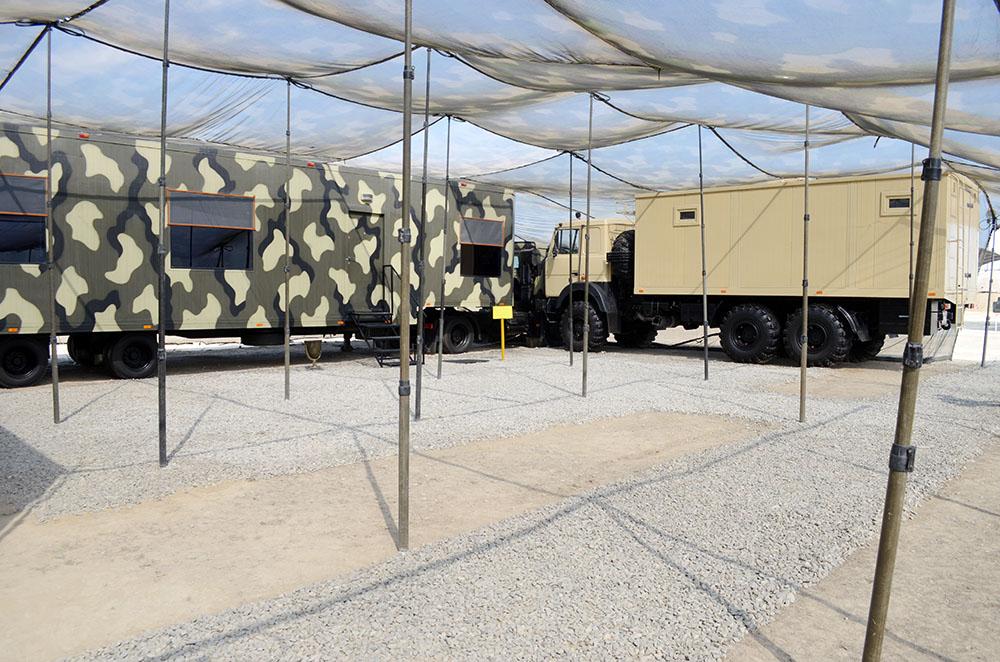 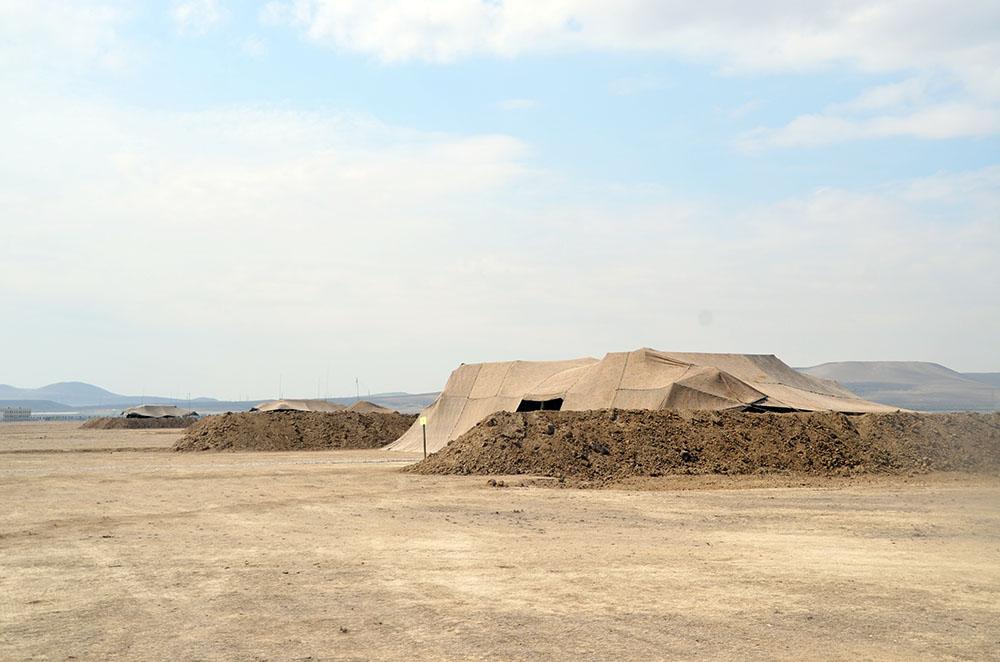