On the occasion of the 177th anniversary of the great Kazakh poet and educator, a commemorative event was held on Abay Kunanbayev Street in Baku on August 10 with the participation of representatives of Azerbaijan's creative intelligentsia and writers.

At the beginning of the event, the participants laid flowers at the memorial plaque of Kunanbayev honouring his memory, Caliber.Az reports.

In his greeting, Kazakh Ambassador to Azerbaijan Serzhan Abdykarimov, congratulating the guests on the Day of Abai, noted that his priceless creative heritage is the spiritual wealth of the Kazakh people, which is of lasting importance for future generations. He told his Azerbaijani friends about the content of Abai's moral formula "Adam Bol!", and his calls for humanity, diligence and enlightenment. It was noted that the best of his students subsequently created the Alash party and the Alash Autonomy, which fought for the rights of the Kazakh population to land, self-government, and preservation of the language, national culture and traditions.

The diplomat expressed gratitude to the Abai scholars for their long-term work on translating Abai's works into Azerbaijani, respect and love for his heritage, which is valuable for the entire Turkic world and world literature.

The guests noted that Abai is an outstanding son, scientist and pride of the Kazakhs, who showed the right path leading his people to happiness and prosperity, and his work belongs to all mankind, at the same time to the fraternal Azerbaijani people.

The action was continued with the presentation of the book "The Greatness of Abai or an attempt to create a portrait of a thinker in the XXI century" by Teymur Atayev, a well–known Azerbaijani historian, publicist and theologian who studies the problems of geopolitics, religion, literature and art. In this edition, the famous work of Abai "Words of Edification" is analysed. The author tried to approach him from various angles, including comparing Abai's thoughts with the revelations of the holy Quran. At the same time, the author seeks to understand how the glorious pages of Kazakh history and important episodes from Abai's biography shaped his personality, allowing the outstanding educator to make an invaluable contribution to Kazakh thought.

The presentation of this book took place in a Kazakh yurt installed on Baku's Primorskiy Boulevard as part of the celebration of the 30th anniversary of the establishment of Kazakh-Azerbaijani diplomatic relations.

The event ended with the performance of famous songs and musical compositions based on Abai's poems and music. The guests were also able to taste traditional Kazakh cuisine and watch videos about the modern development, and cultural and tourist attractions of Kazakhstan. 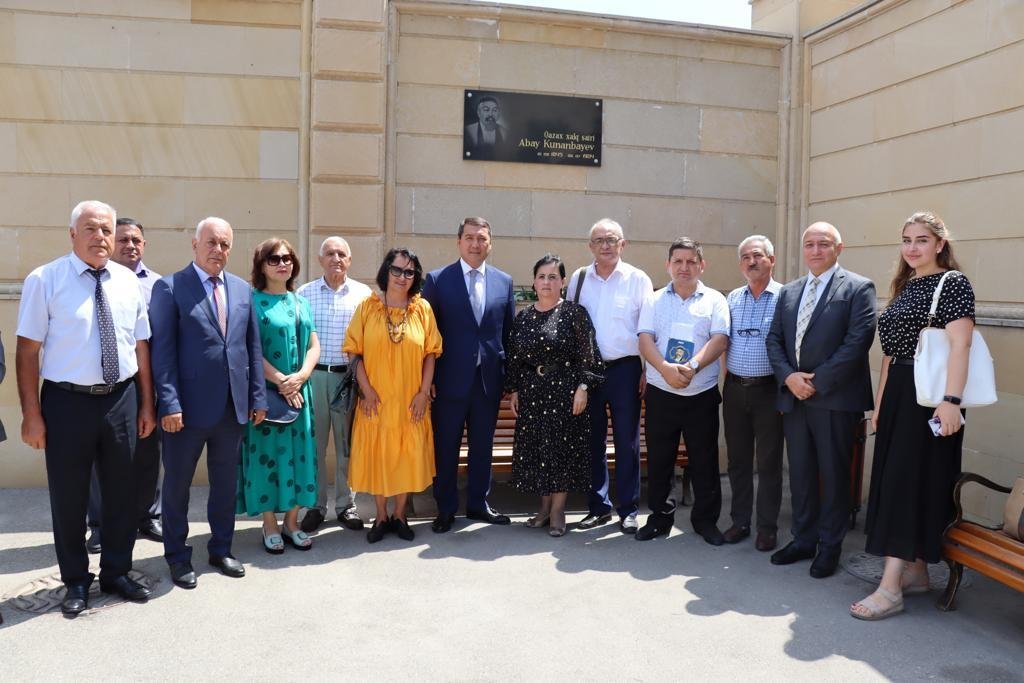 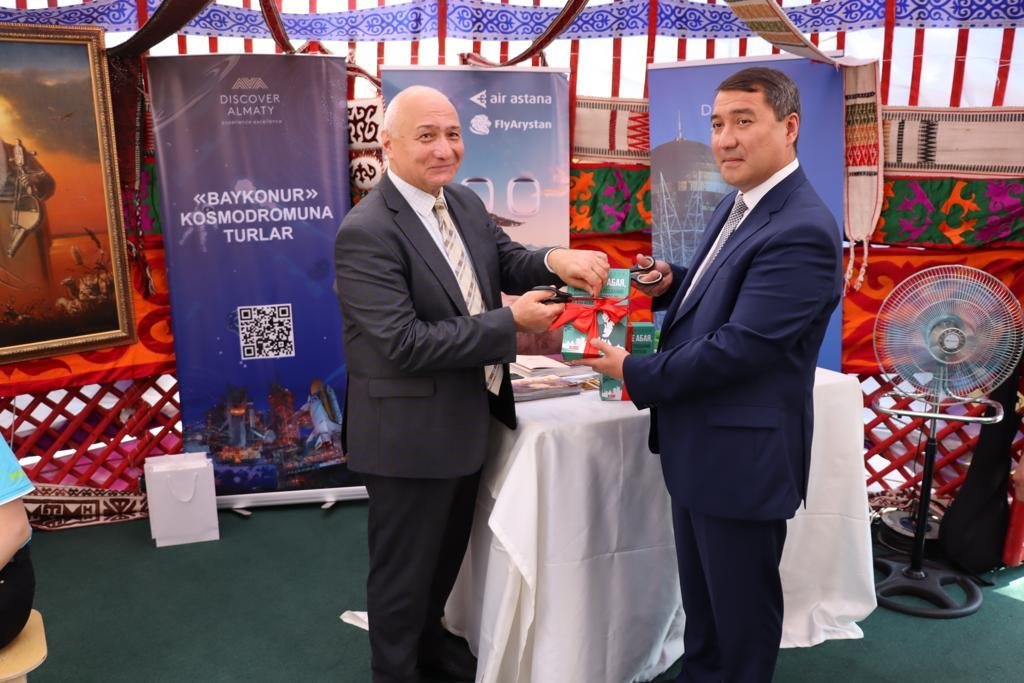 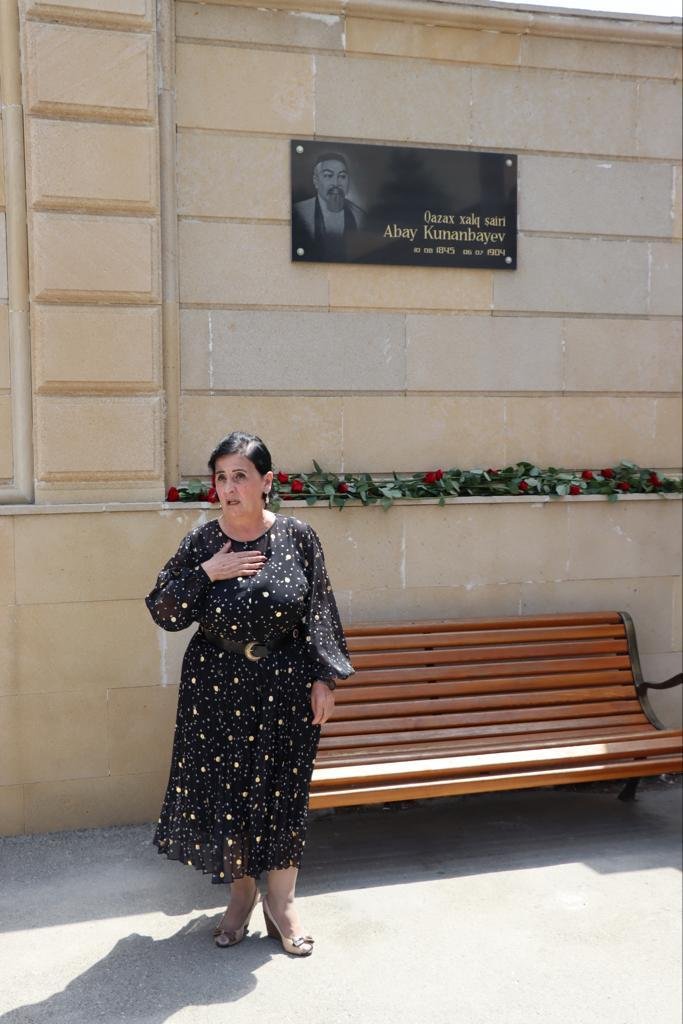 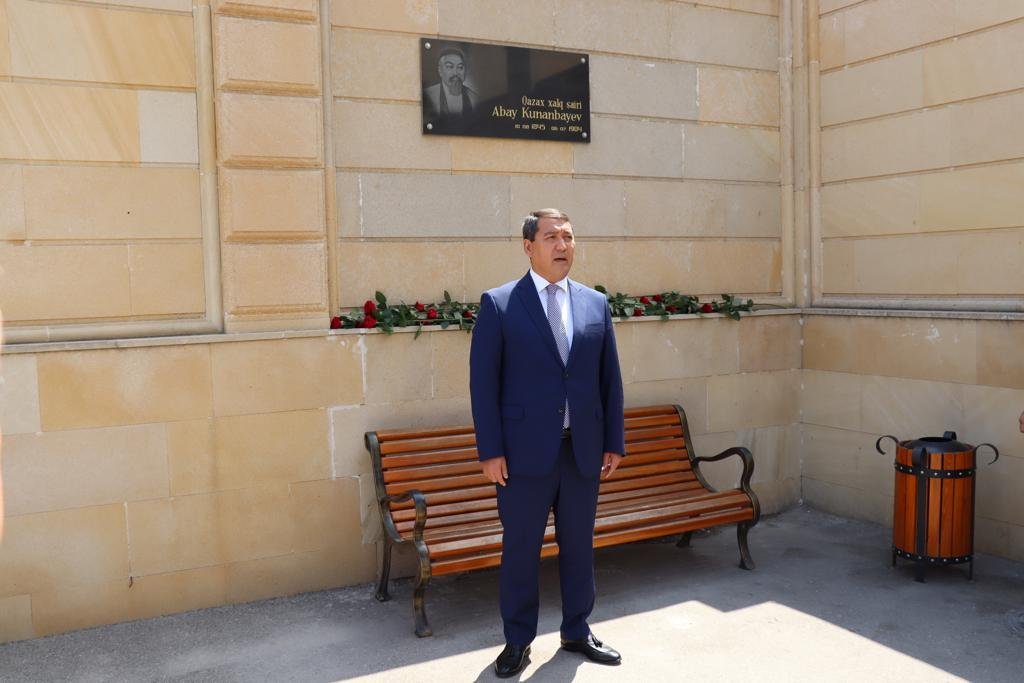 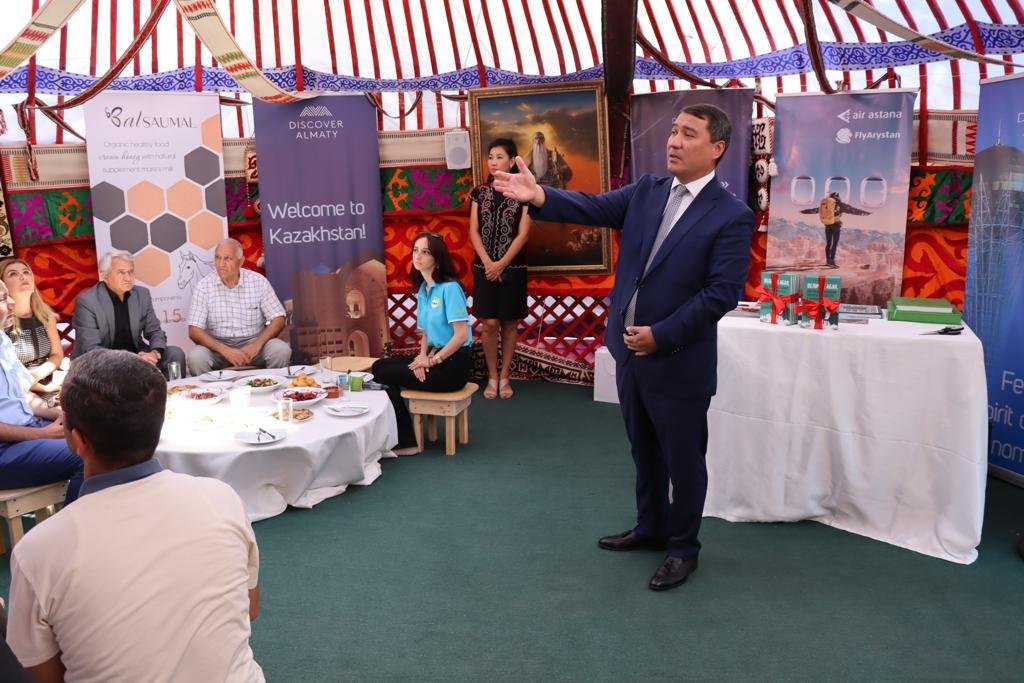 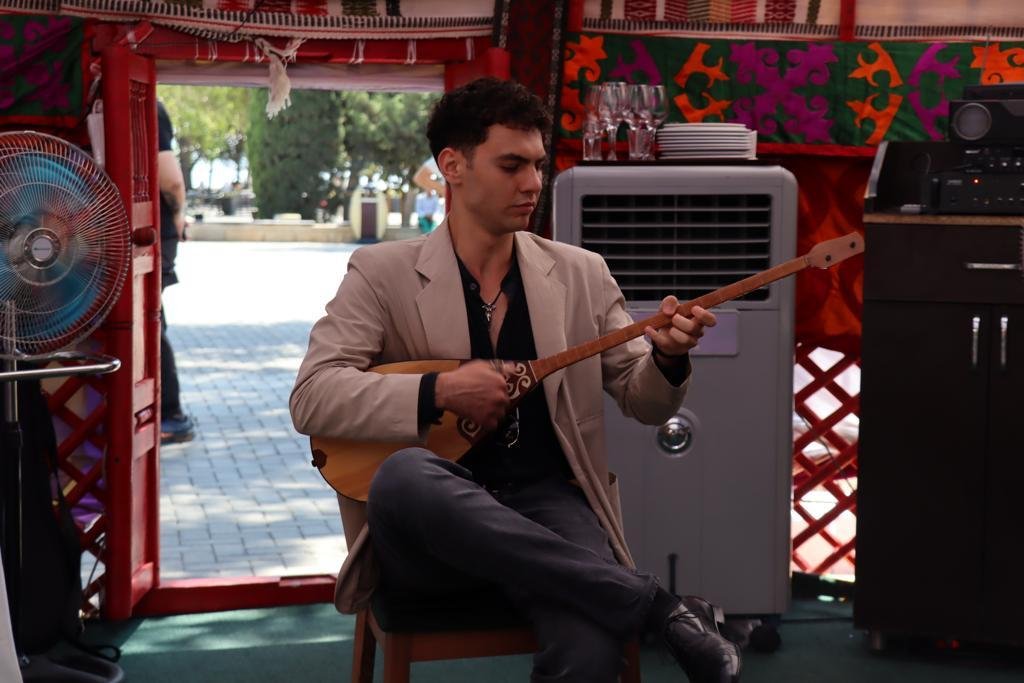 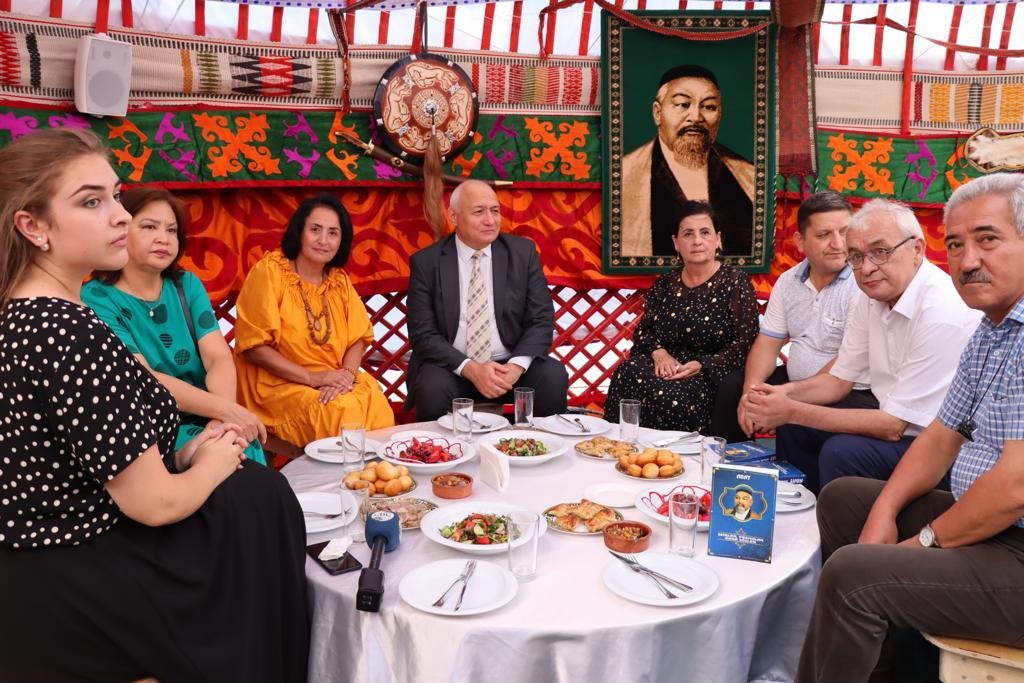 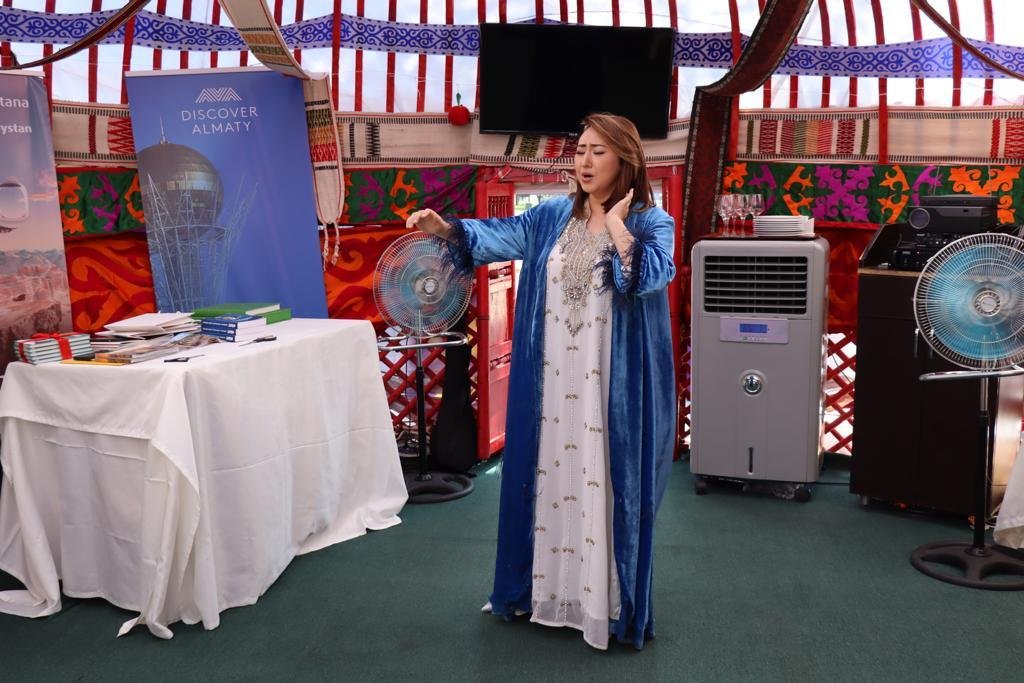 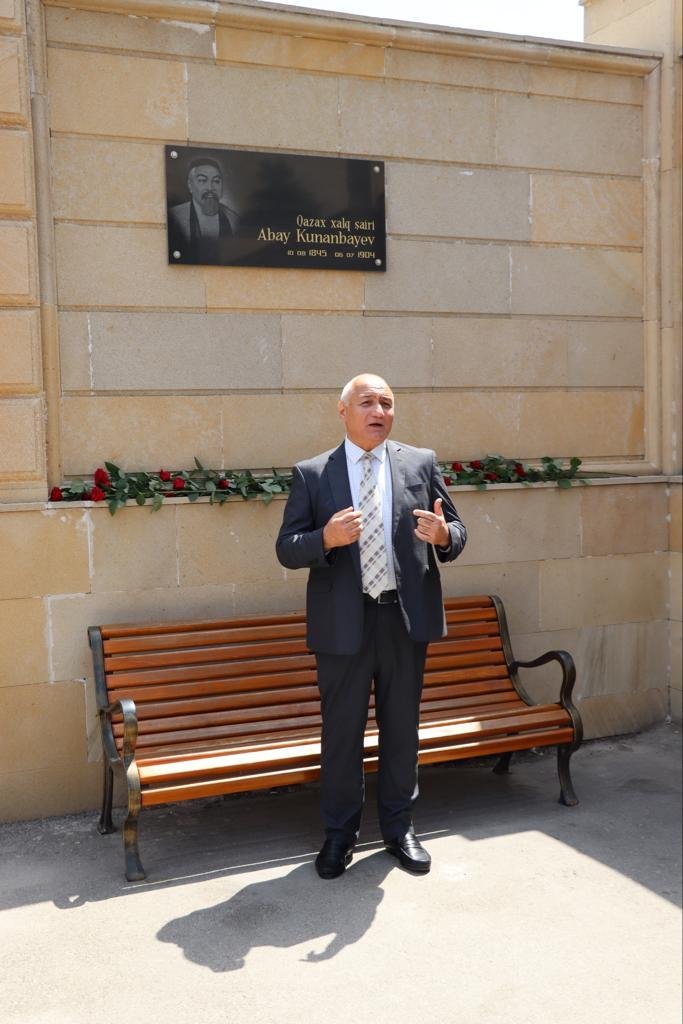 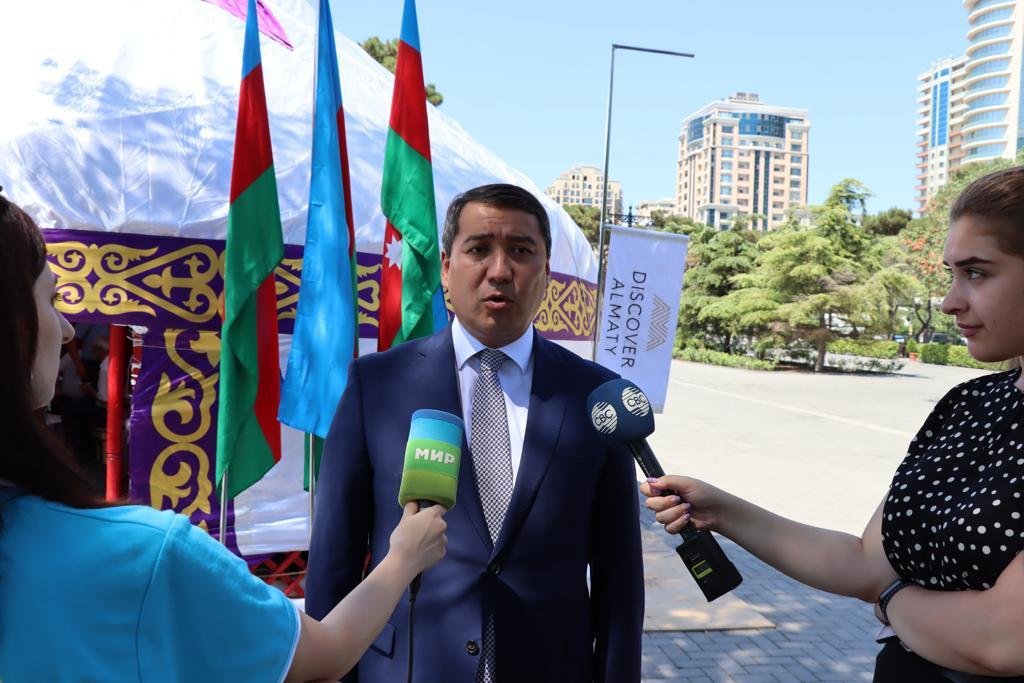 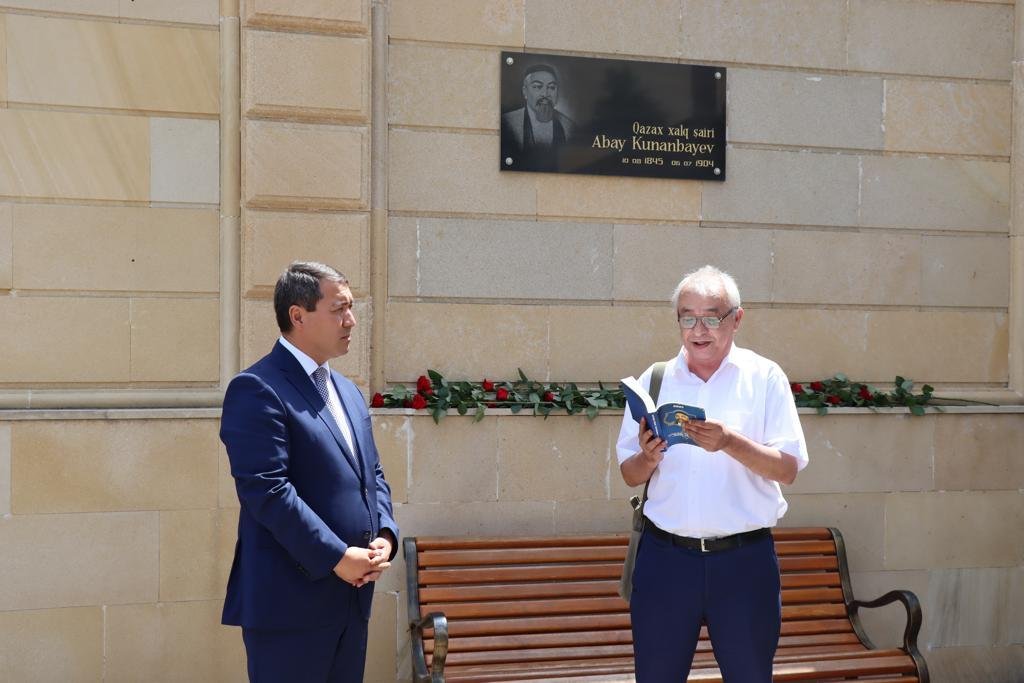 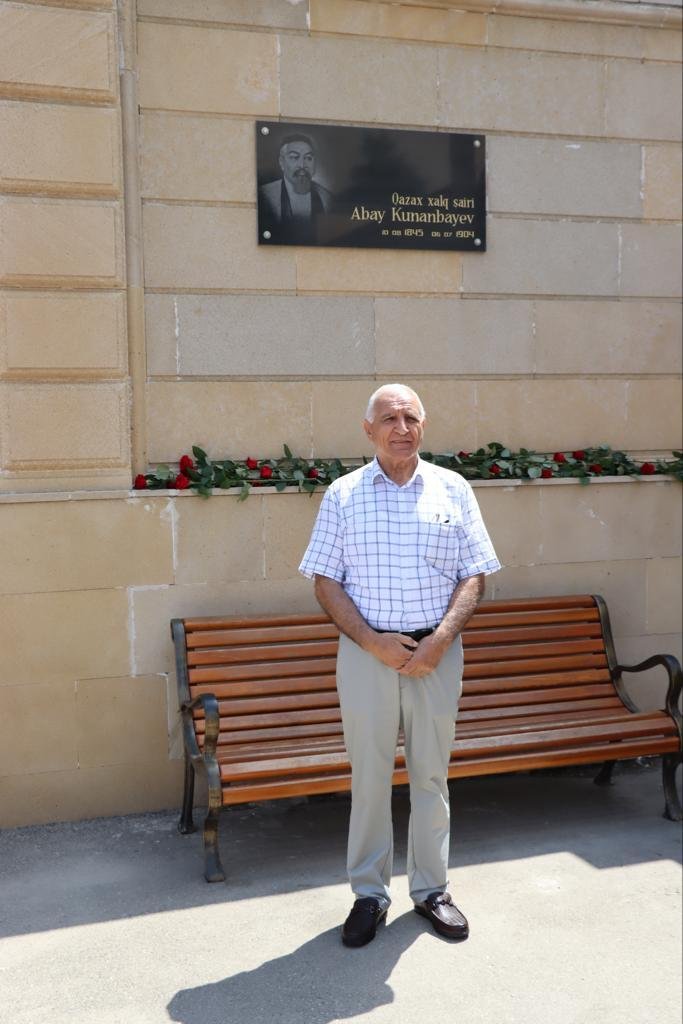 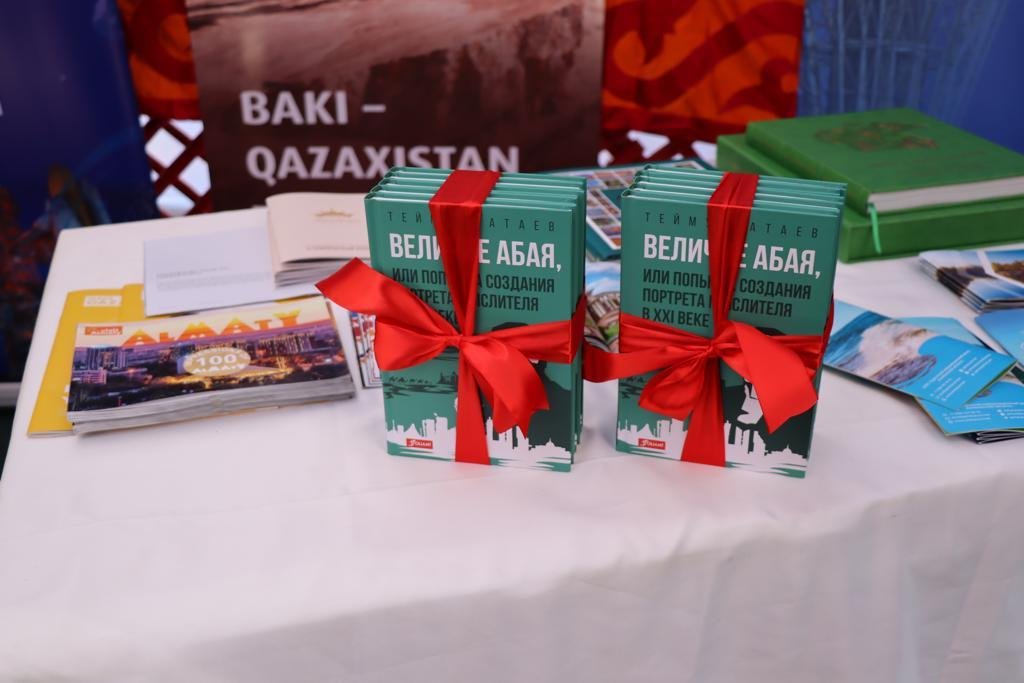