The Interior Ministry's press service told Caliber.Az that as a result of the search operations conducted by police, they detained Hossein Bolhassani, a citizen of Iran, who organised the sale and distribution of smuggled drugs in the capital city. During the search of his residence in the Hovsan settlement of Surakhani district, 3 kg of heroin and over 5 kg of marijuana were found and seized.

Hossein Bolhassani was one of the main organisers of the sale and distribution of drugs imported into the country by various illegal means.

Investigations are continuing to apprehend other members of the network he set up in the capital for the sale of narcotic drugs. 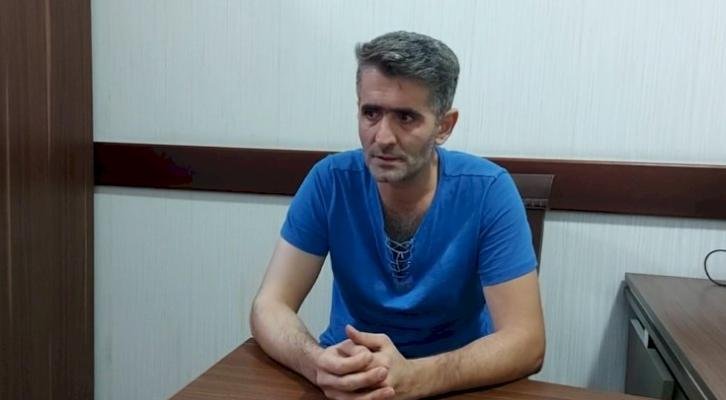 ICRC: Servicemen make up over 80% of those missing during Karabakh conflict

Do we need such "peacekeepers" in Karabakh?

Türkiye will not allow existence, activities of any terrorist group in region: National Security Council

US air defence systems may relocate from Middle East to Ukraine

US taking keen interest in dialogue between Baku and Yerevan

Politico: Azerbaijan grappled with reconstruction in one of world’s most densely mined areas

Map reveals most dangerous places in world to visit in 2023

Chargé d'Affaires of France in Azerbaijan summoned to Foreign Ministry

Robots learning to brace themselves against walls to avoid falling

Twitter becomes stage for China protests despite ban by Beijing