On May 15, a parliamentary delegation led by Uzbekistan's Supreme Assembly Legislative Chamber Chairman Nurdinjon Ismoilov arrived in Azerbaijan on an official visit.

During the visit, the Uzbek delegation will hold a number of official meetings in our country and take part in the Third General Conference of the Parliamentary Assembly of the Economic Cooperation Organization. 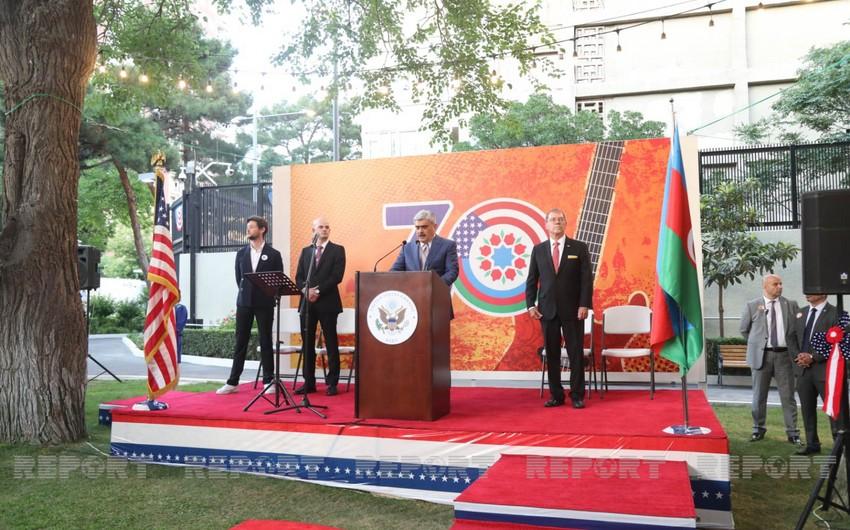 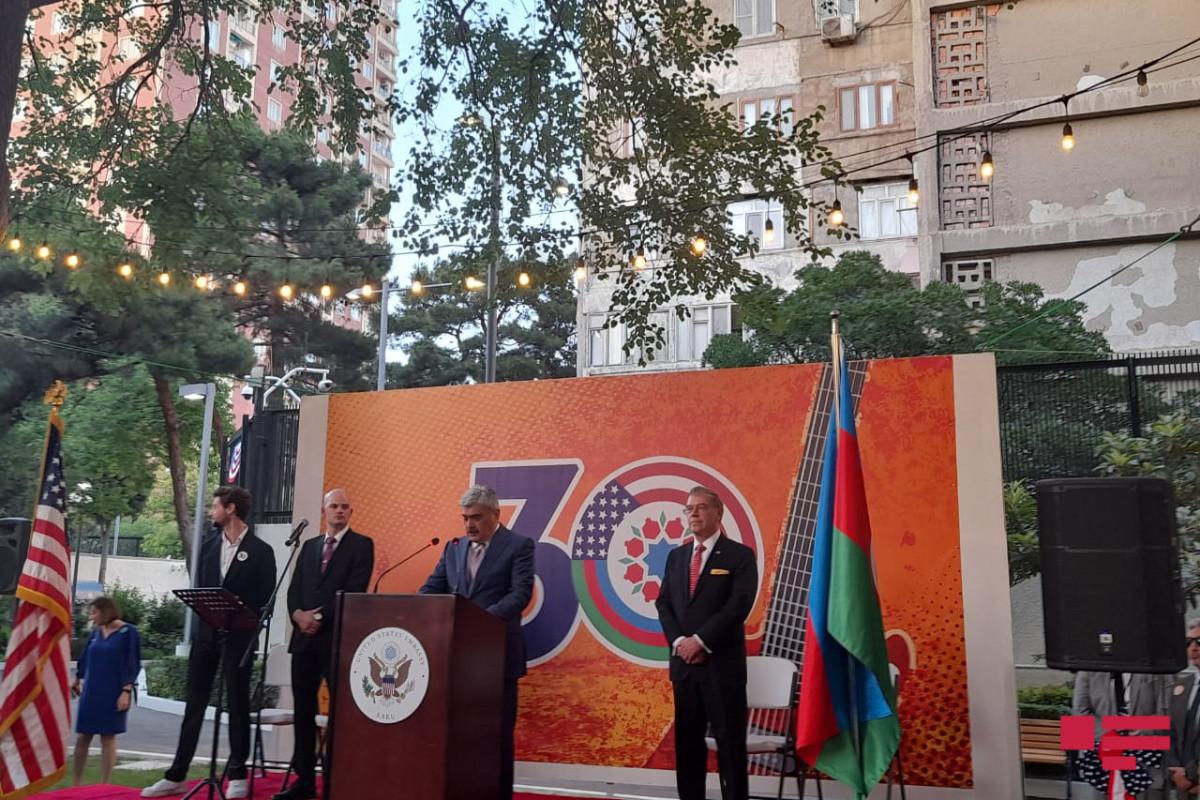 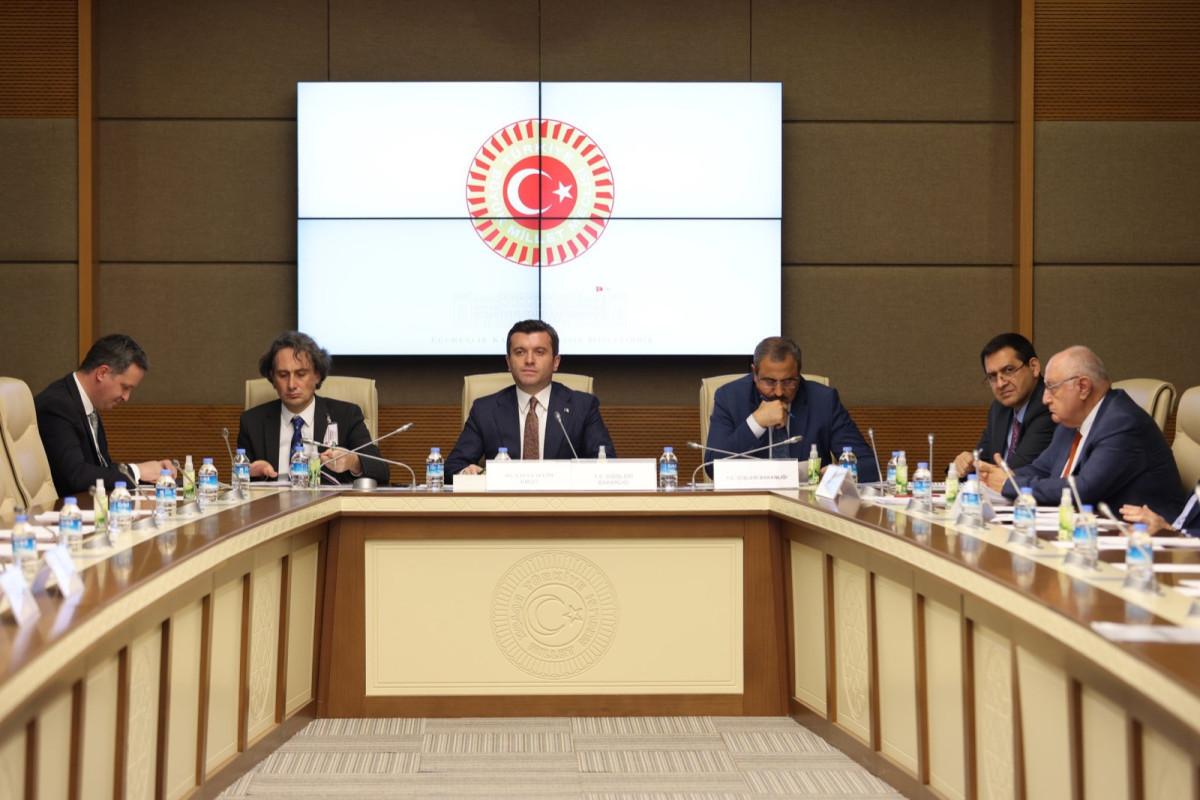 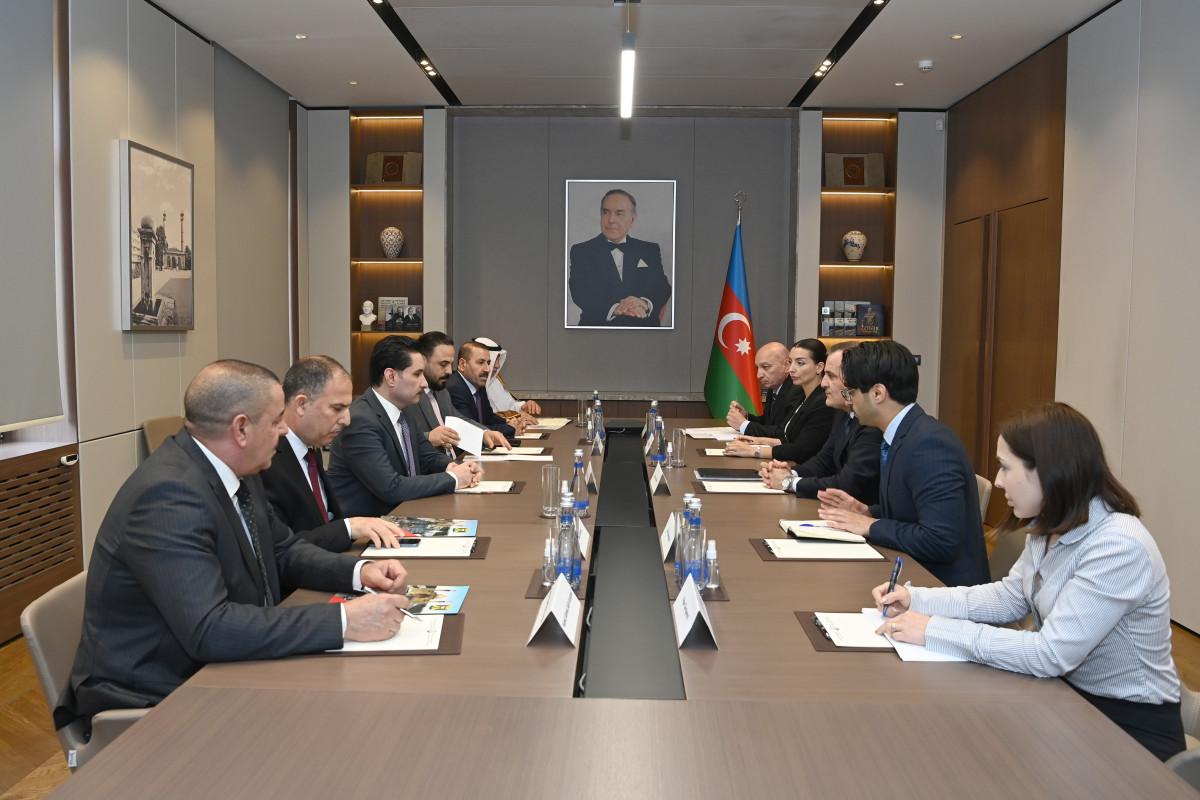 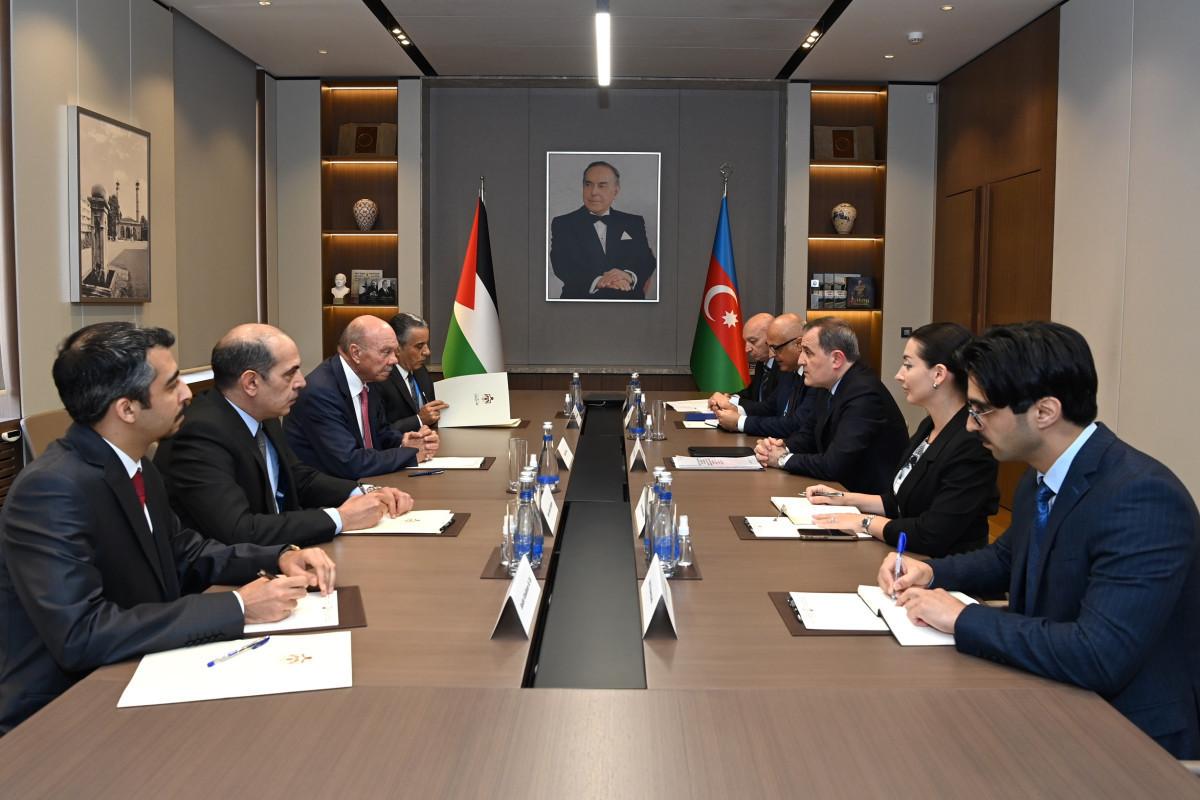 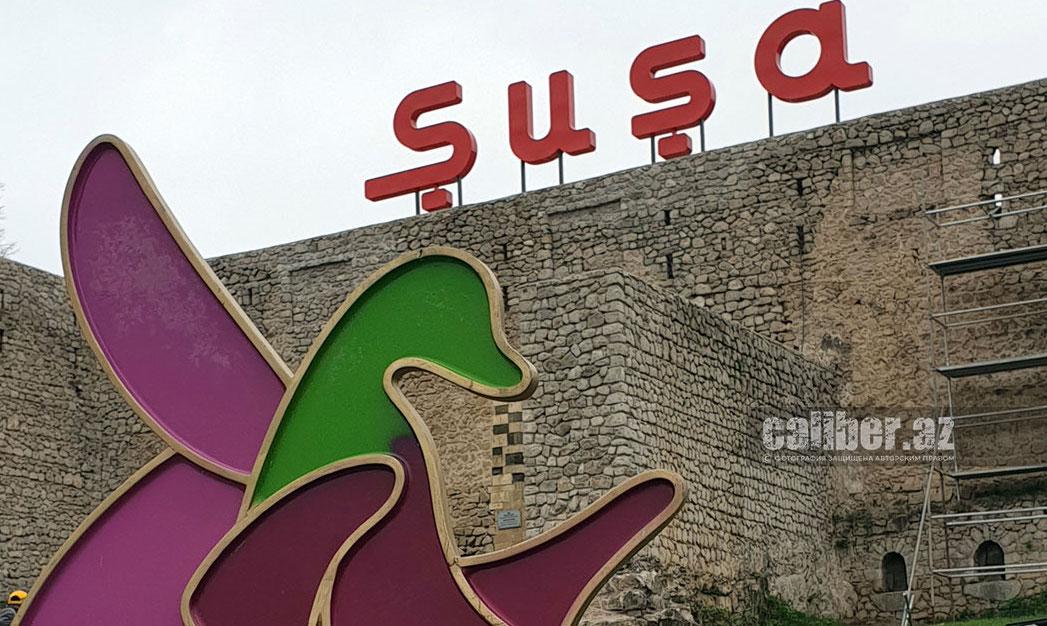