During his official visit to Iran, Azerbaijani Foreign Minister Jeyhun Bayramov has met Chairman of the Majlis of the Islamic Council of Iran Mohammad Bagher Ghalibaf.

The Azerbaijani foreign minister noted the importance of mutual visits in the development of bilateral relations, Caliber.Az reports referring to the Azerbaijani Foreign Ministry.

While speaking about the cultural and religious fraternal ties between Azerbaijan and Iran, Ghalibaf noted that the development of relations of the Islamic Republic of Iran with neighboring countries is a priority issue and stressed the interest of the Iranian side in the development of economic and trade ties.

The sides noted that the liberation of the 132-kilometre border of Azerbaijan on the border with Iran from the occupation creates new opportunities for cooperation.

The sides also discussed other regional issues of mutual interest, stressed the importance of ensuring peace and stability in the region. 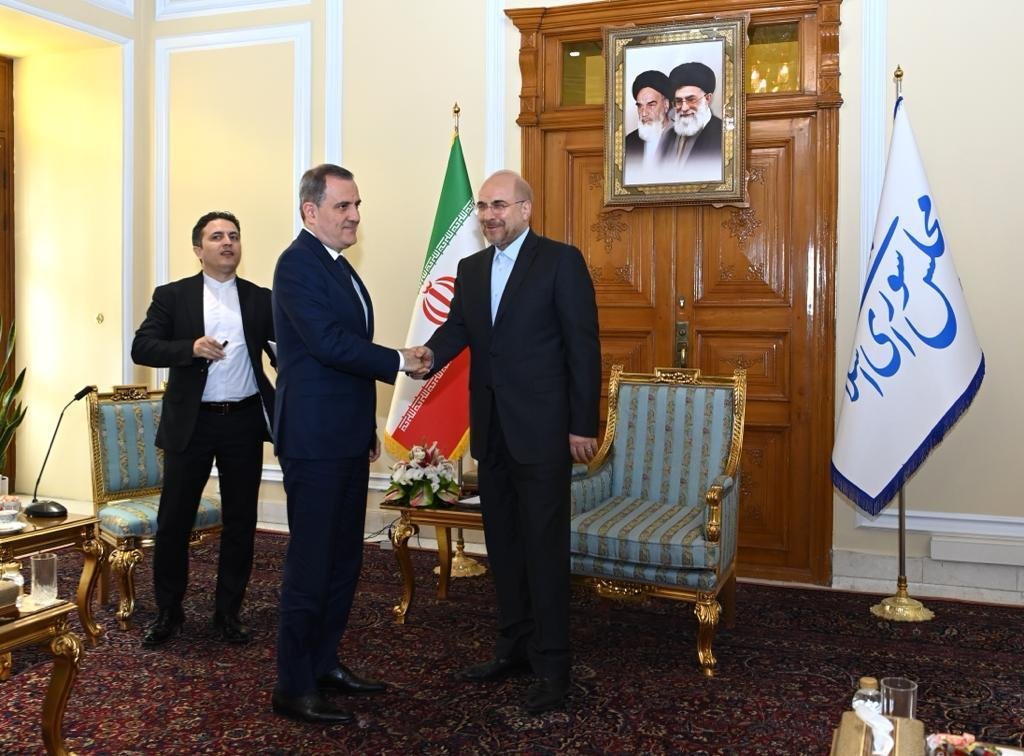 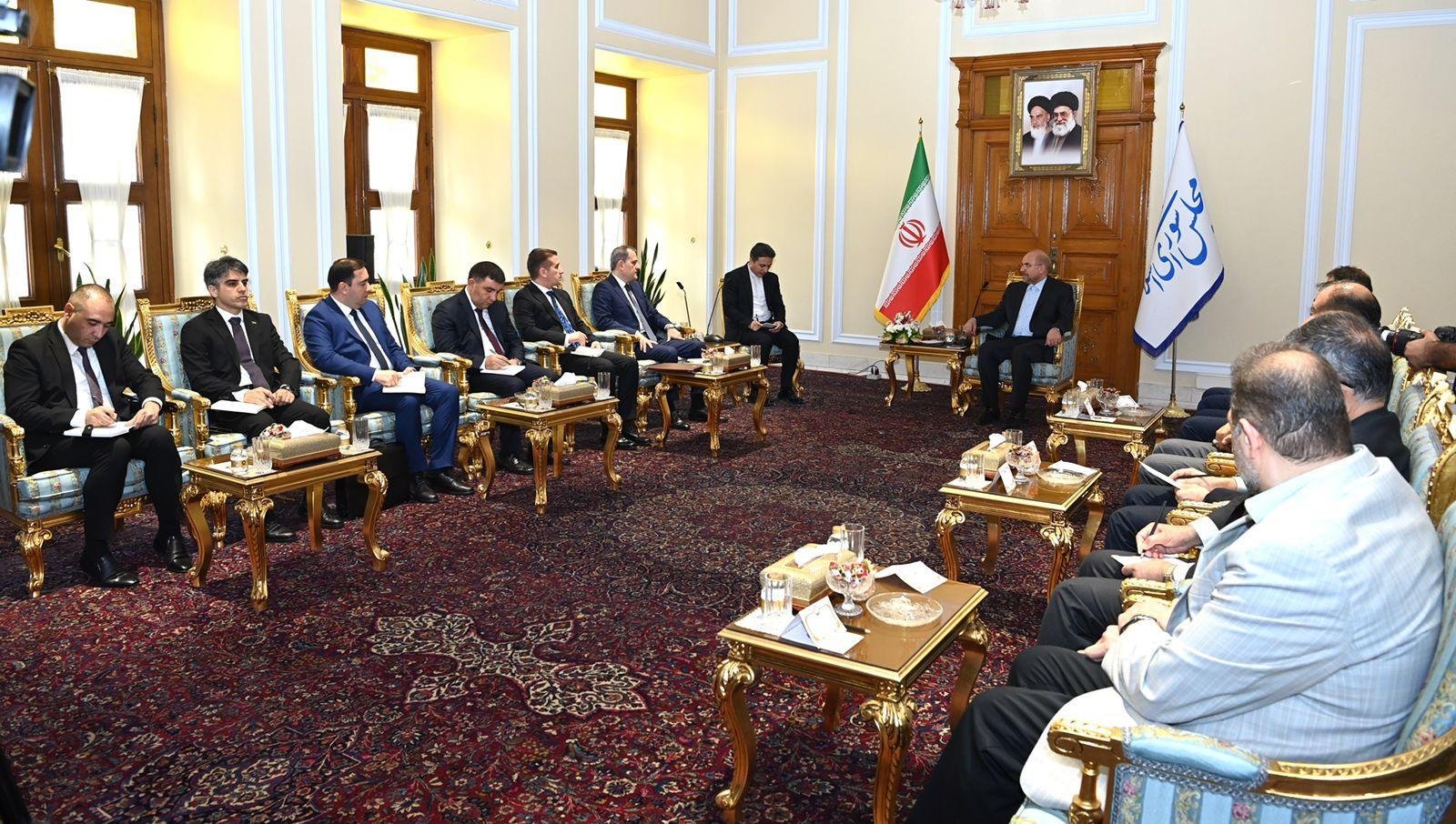 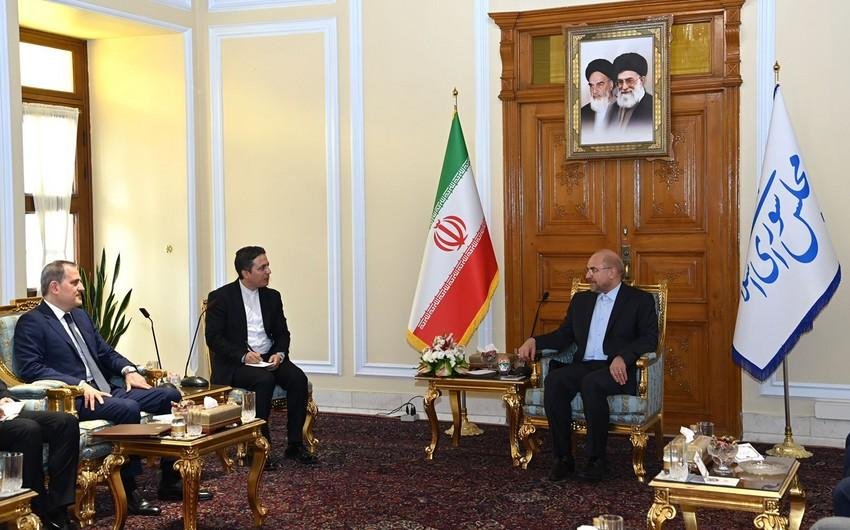 Blinken thanks Baku, Yerevan for steps to achieve peace

Erdogan:Türkiye ready for any steps to protect interests

Antidepressant sales up in Russia

Azerbaijani MFA: Remains of 12 people with signs of torture found in Edilli

Polish diplomat calls US to deploy nuclear weapons in Poland

Biden says he was 'politically' raised in Puerto Rican community

US to announce new limits on chip technology exports to China