Assistant to the First Vice-President of Azerbaijan Elchin Amirbayov has paid a visit to Mexico.

During the visit, Amirbayov met with Undersecretary for Foreign Affairs of Mexico Carmen Moreno Toscano, Chairman of the Senate of Mexico Alejandro Armenta Mier, President of the Chamber of Deputies Santiago Creel Miranda, members of the Mexico-Azerbaijan inter-parliamentary friendship group operating in the Mexican Parliament, leading analytical centres and representatives of influential media outlets of this country, gave numerous interviews, the Azerbaijani embassy in Mexico told Report.

During the meetings, the assistant to the Azerbaijani first vice-president said that our country liberated its lands from the 30-year occupation in 2020 on the basis of the corresponding resolutions of the UN Security Council and restored its territorial integrity, informed about the situation in the region after settlement of the conflict, the restoration, and reconstruction in the liberated territories. The massive mining of these lands by Armenia creates obstacles for former internally displaced people to return home.

According to the message, there is great potential for the development of cooperation in various fields. The development of relations, in particular, in the political, economic, and trade spheres, will create great opportunities for strengthening and raising relations between the two countries to a new level.

Mexican officials said that Amirbayov’s visit would have a positive impact on bilateral relations and expressed gratification with the attention paid by the Azerbaijani government to relations with Mexico. 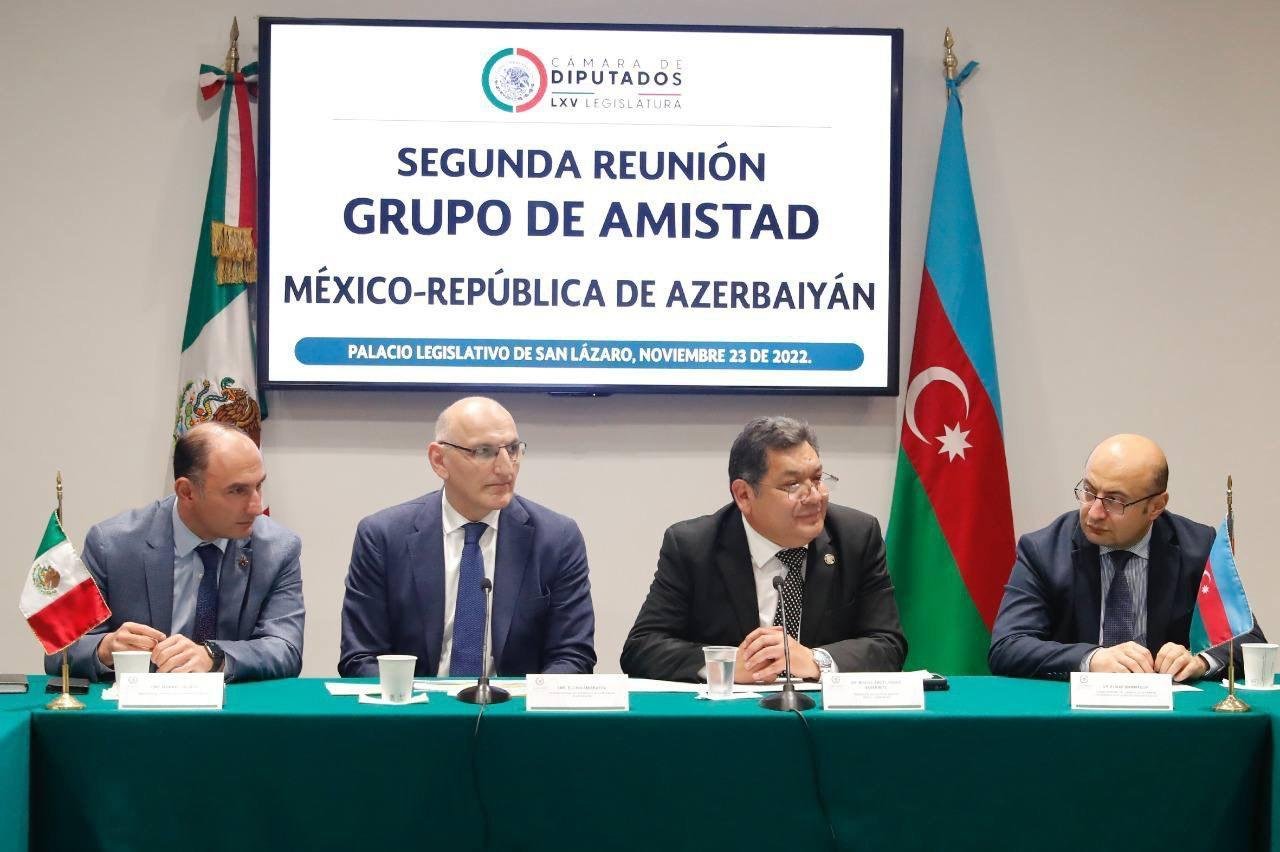 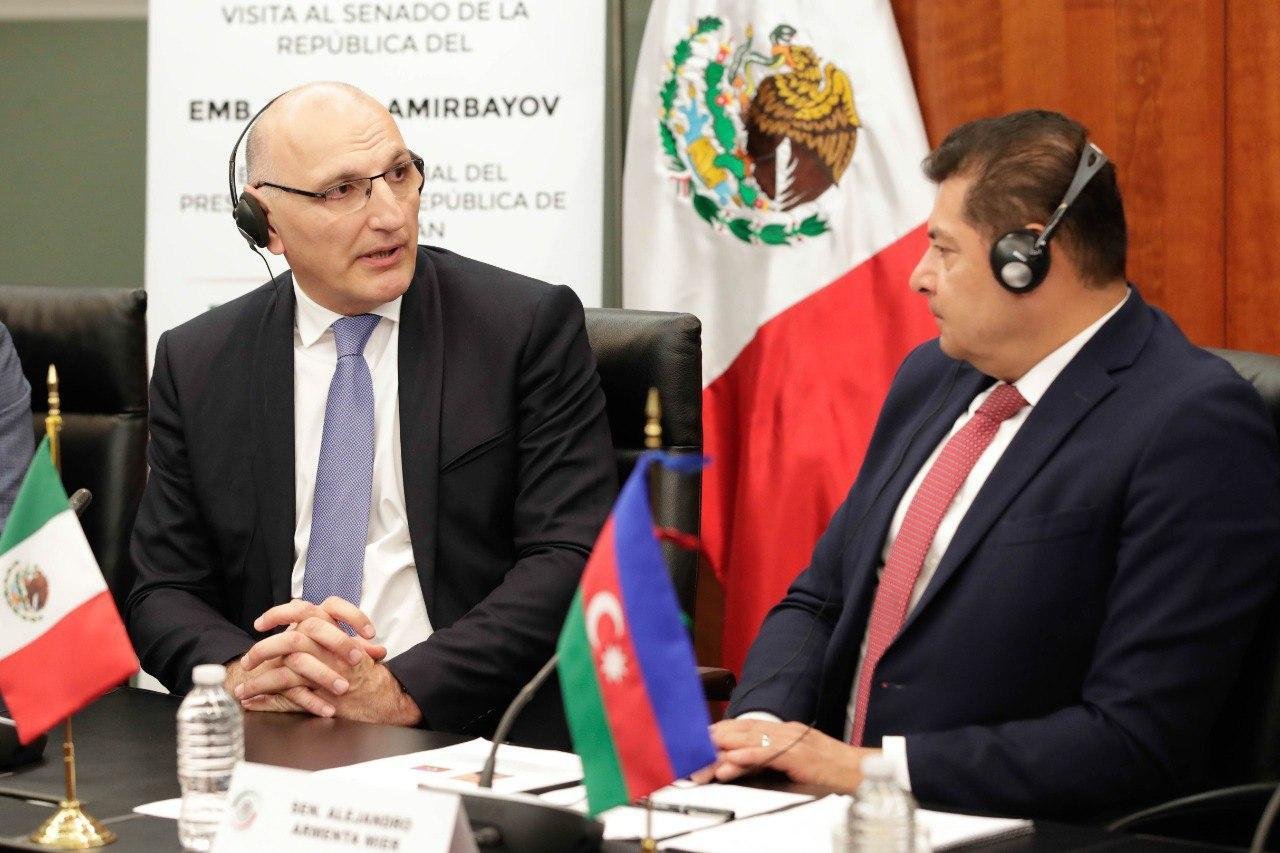 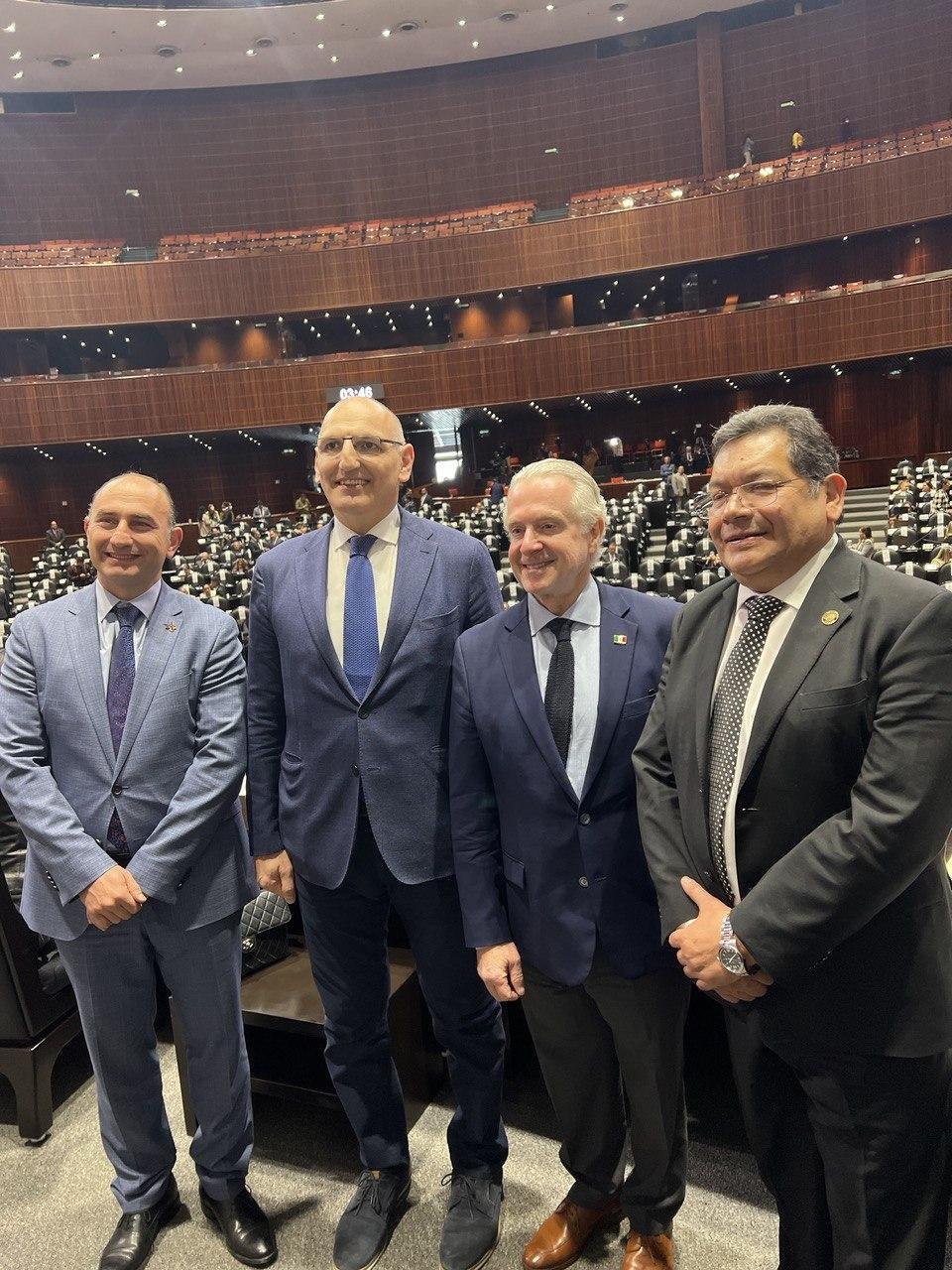 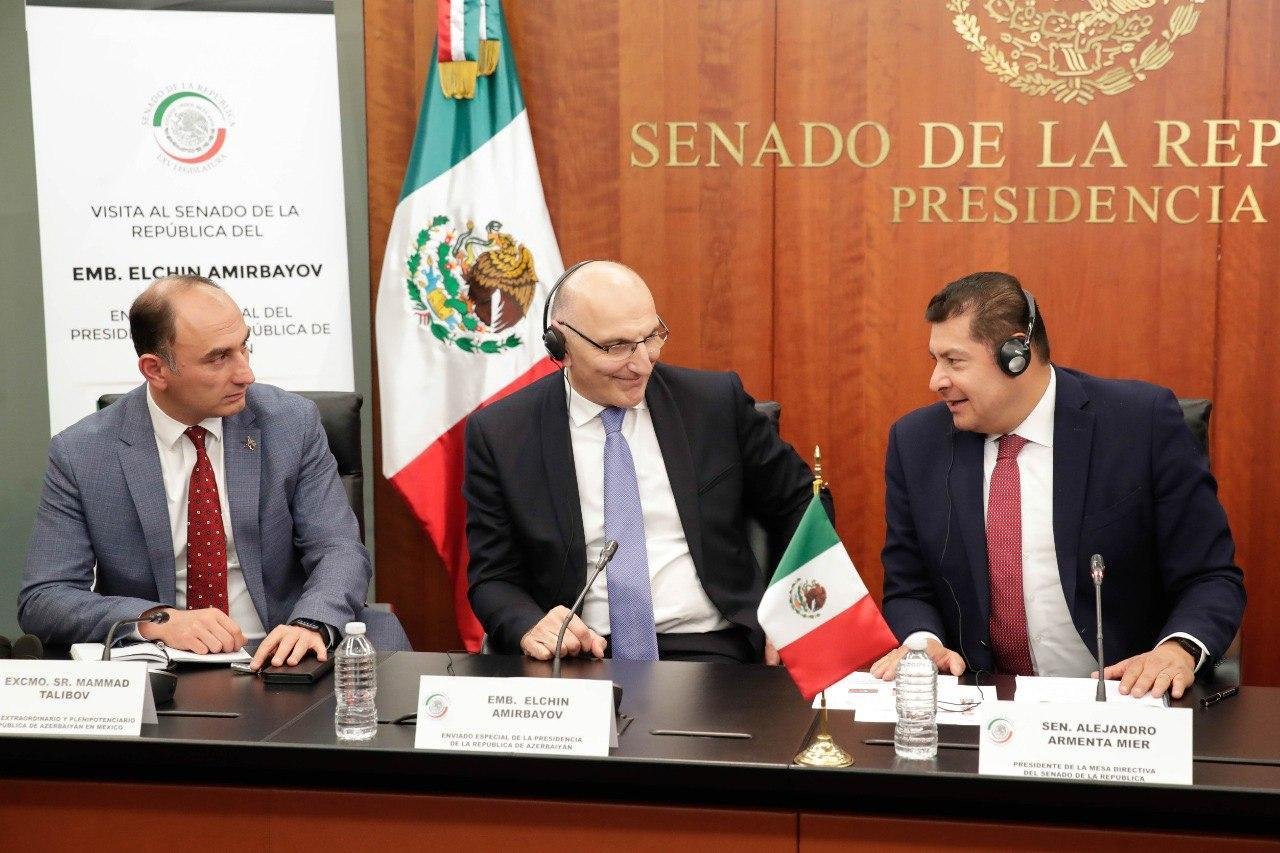 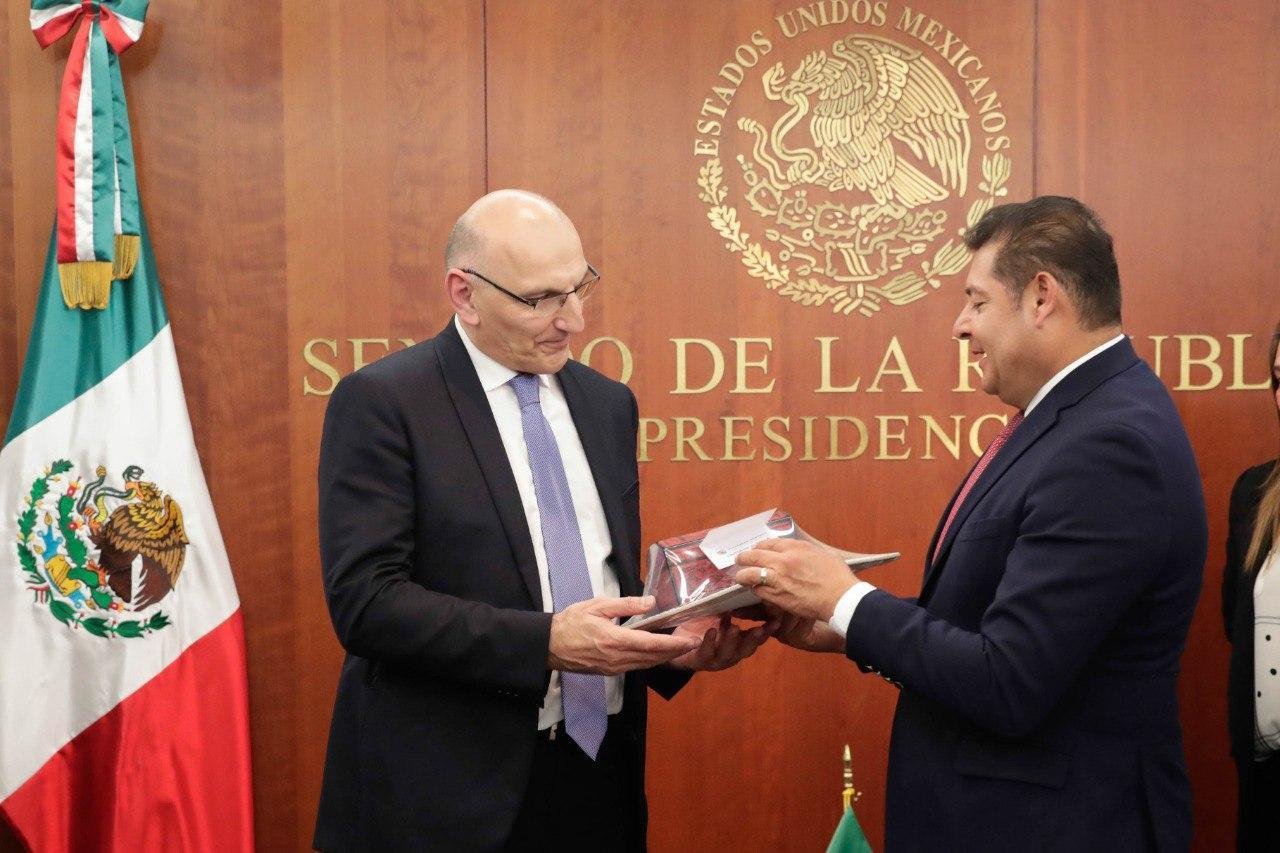 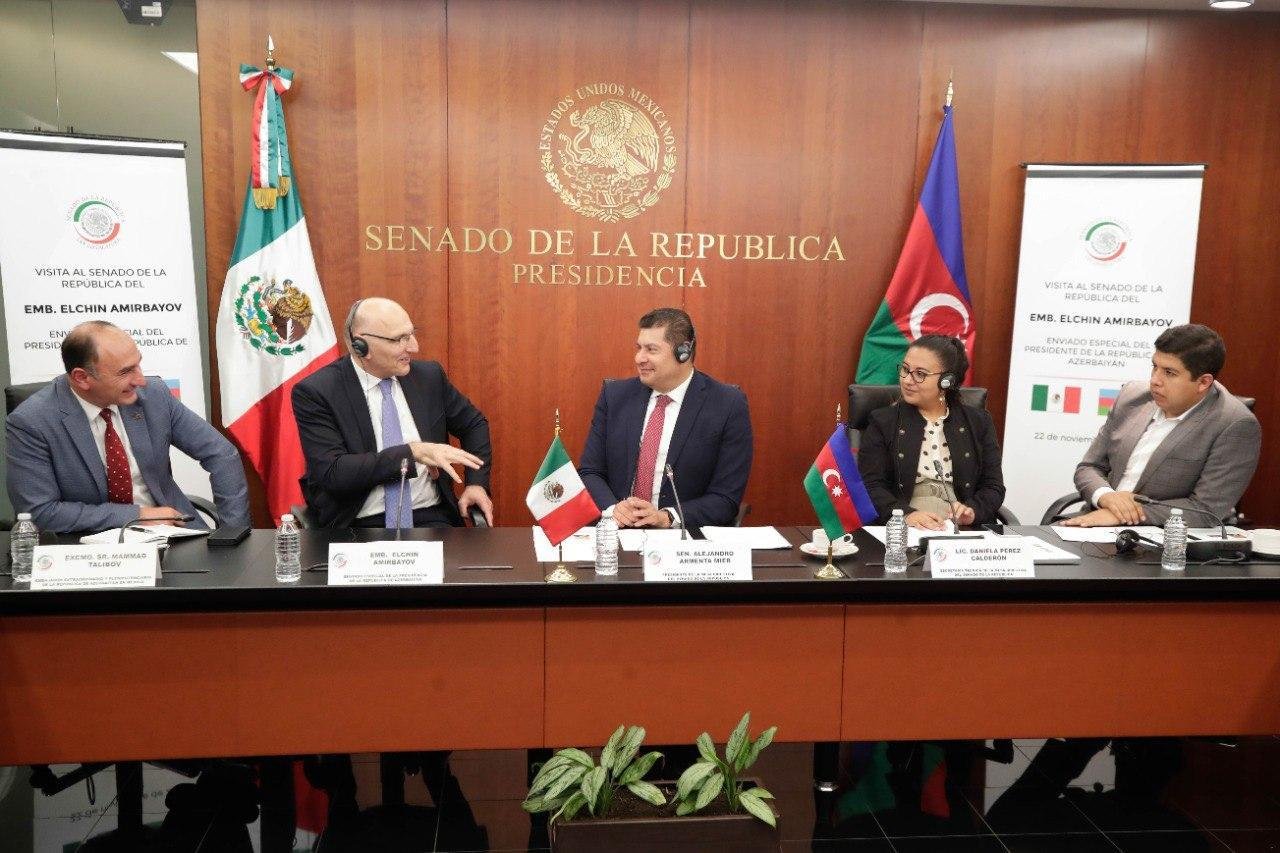 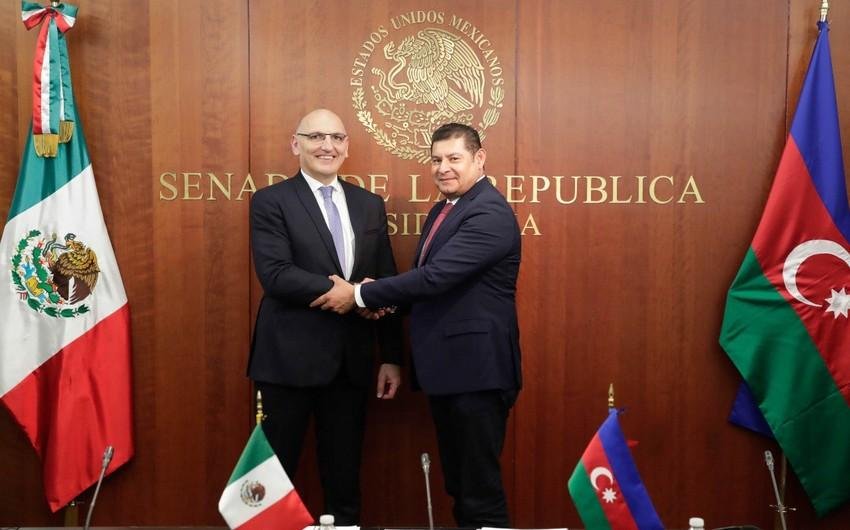 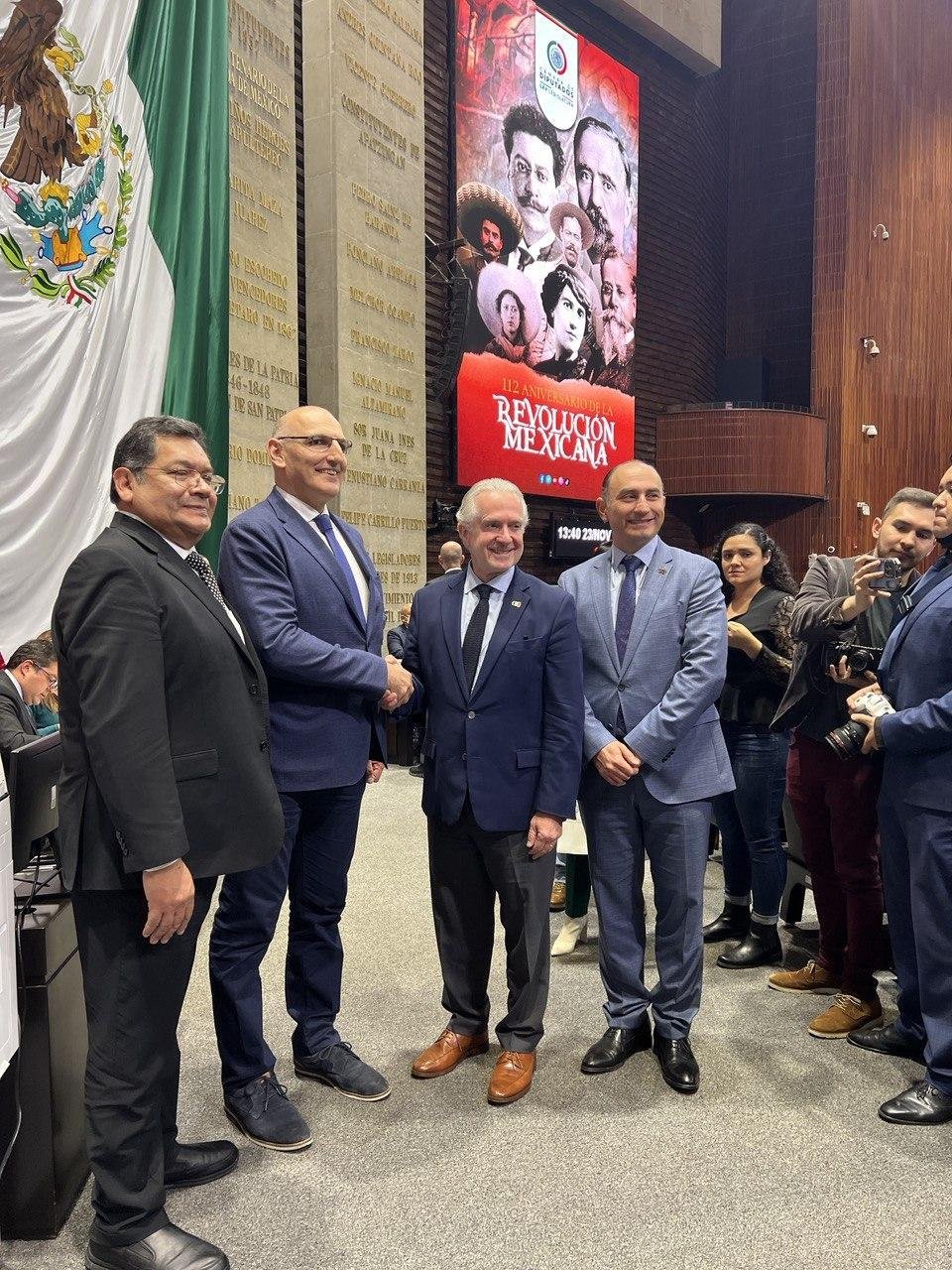 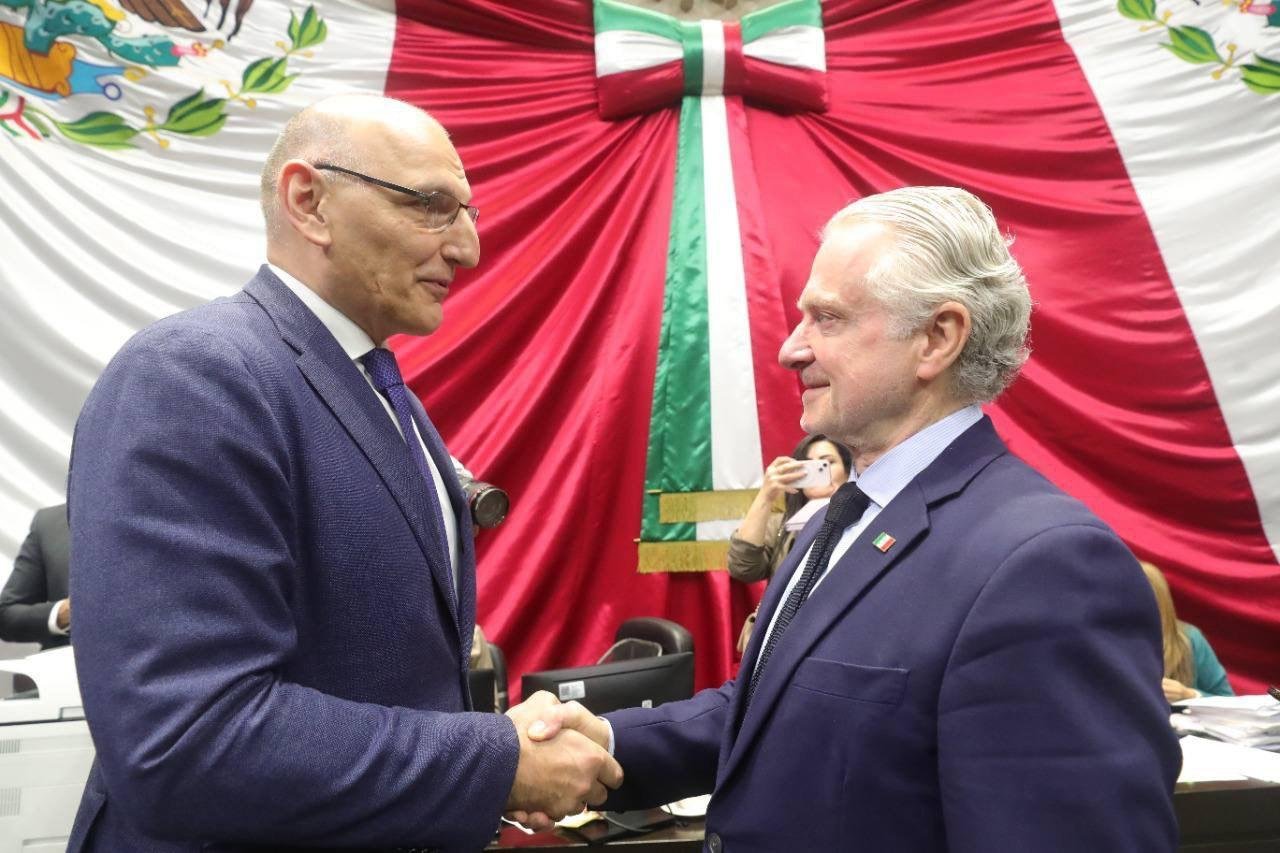 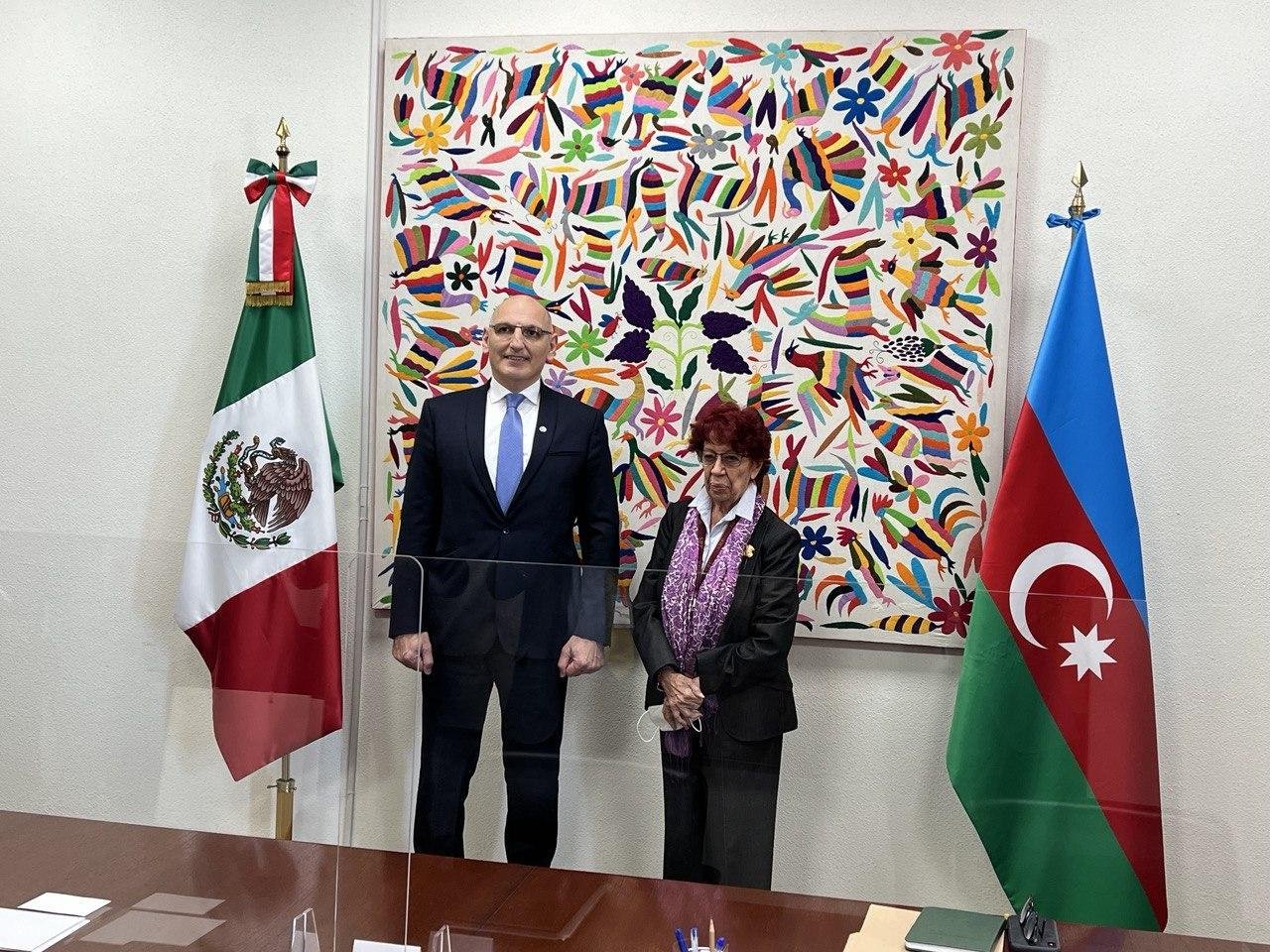 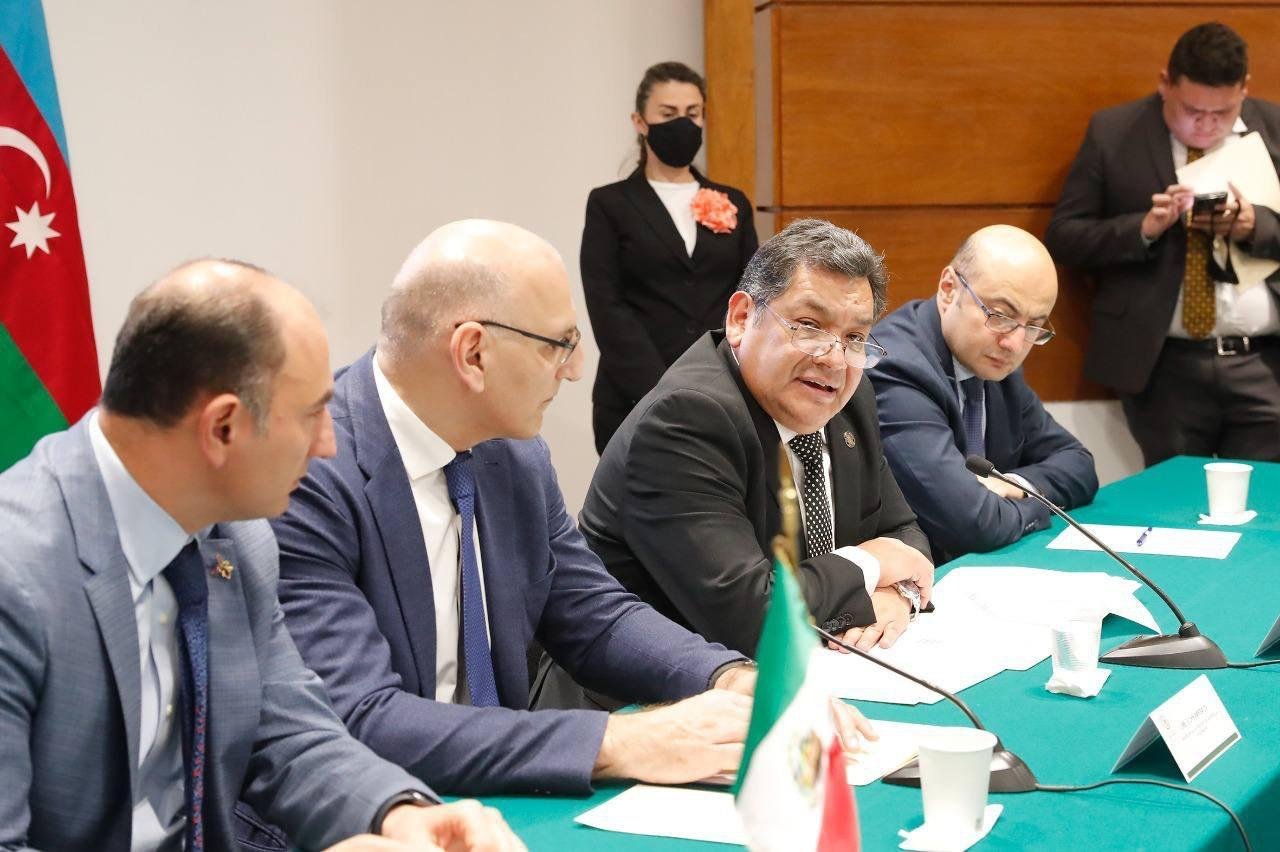 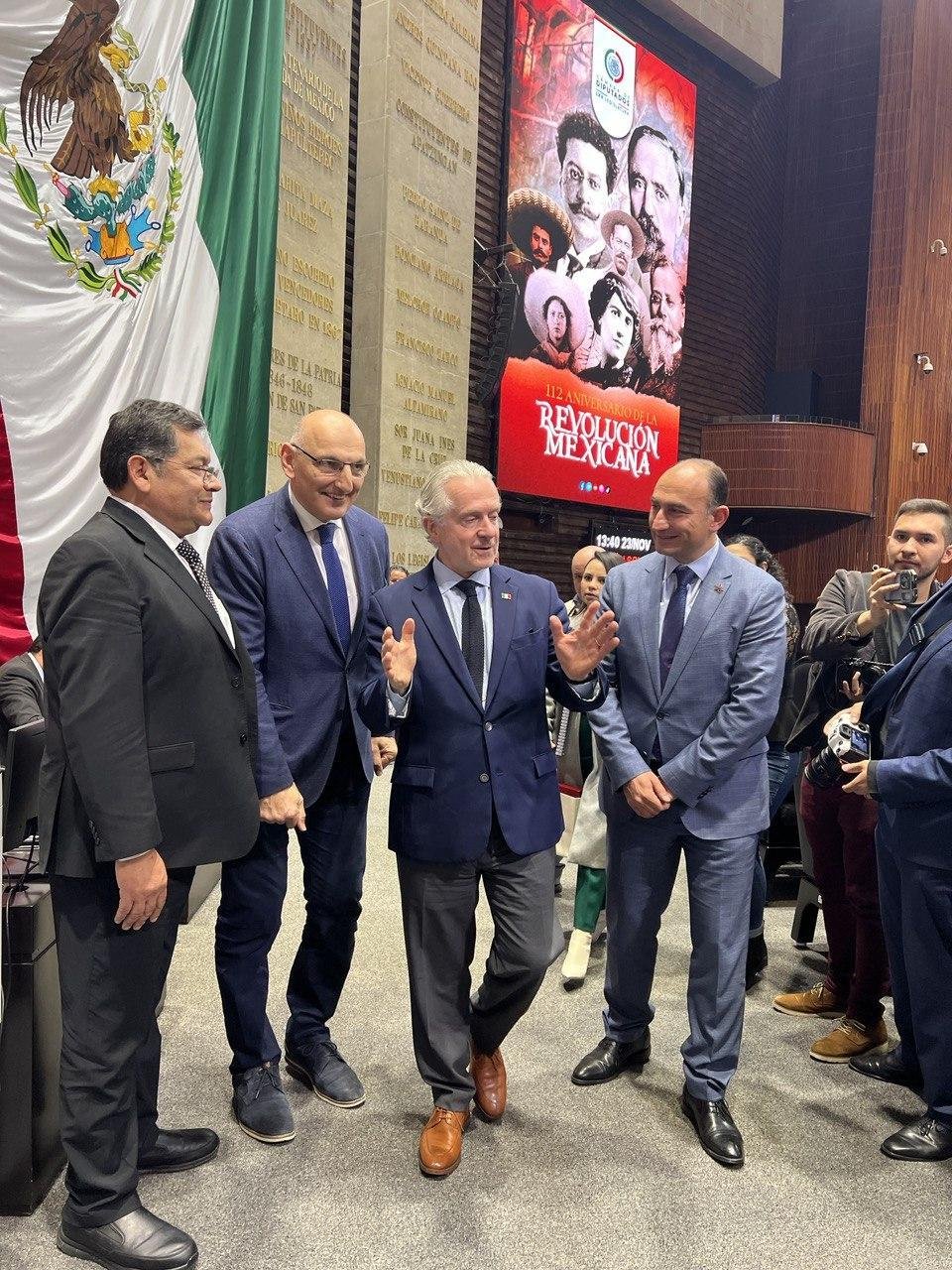 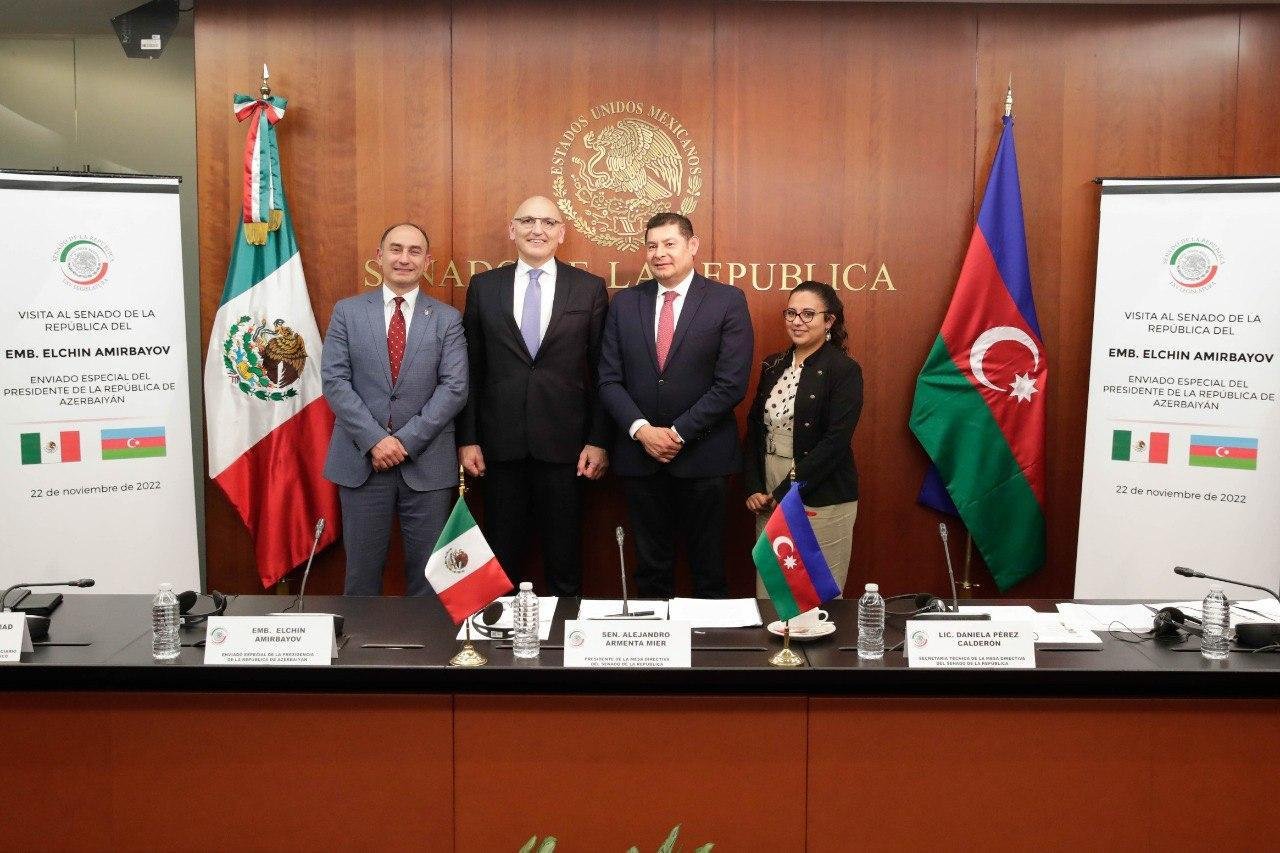 Qatar sends envoy to Afghan capital to meet with Taliban