The construction of the Aghdam-Fuzuli highway, the foundation of which was laid during the trip of Azerbaijani President Ilham Aliyev and First Lady Mehriban Aliyeva to the Fuzuli district on October 17, 2021, continues at full swing.

The length of the four-lane highway will be 64.8 kilometres, the width of the carriageway - 15 metres, Caliber.Az reports.

Presently, earthwork is underway, the roadbed is being laid, concrete supports for bridges, measuring 275 and 150 metres in length, and other engineering facilities are being installed.

In particular, nine out of 11 pillars of the 275-metre road bridge on the 63rd kilometre of the highway are already completely ready, two are being built.

Various water pipes are being laid, as well as underground passages are being built, along the highway.

The work is carried out around the clock, in three shifts taking into account the importance of the project.

This highway is one of the projects being implemented in the Karabakh and East Zangazur economic regions of Azerbaijan, which will play an important role in the social and economic development of the cities, districts, and villages liberated from long-term Armenian occupation. 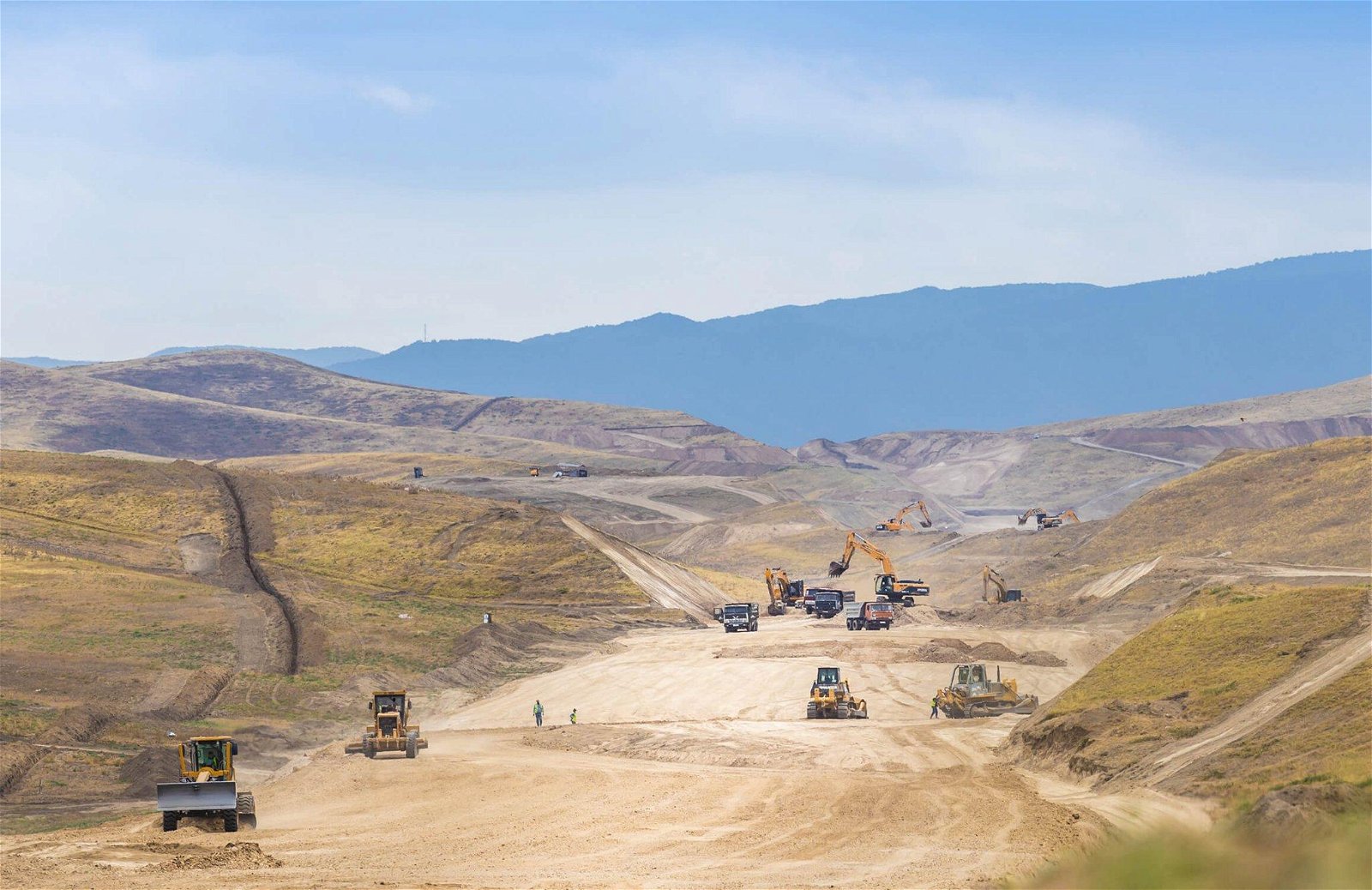 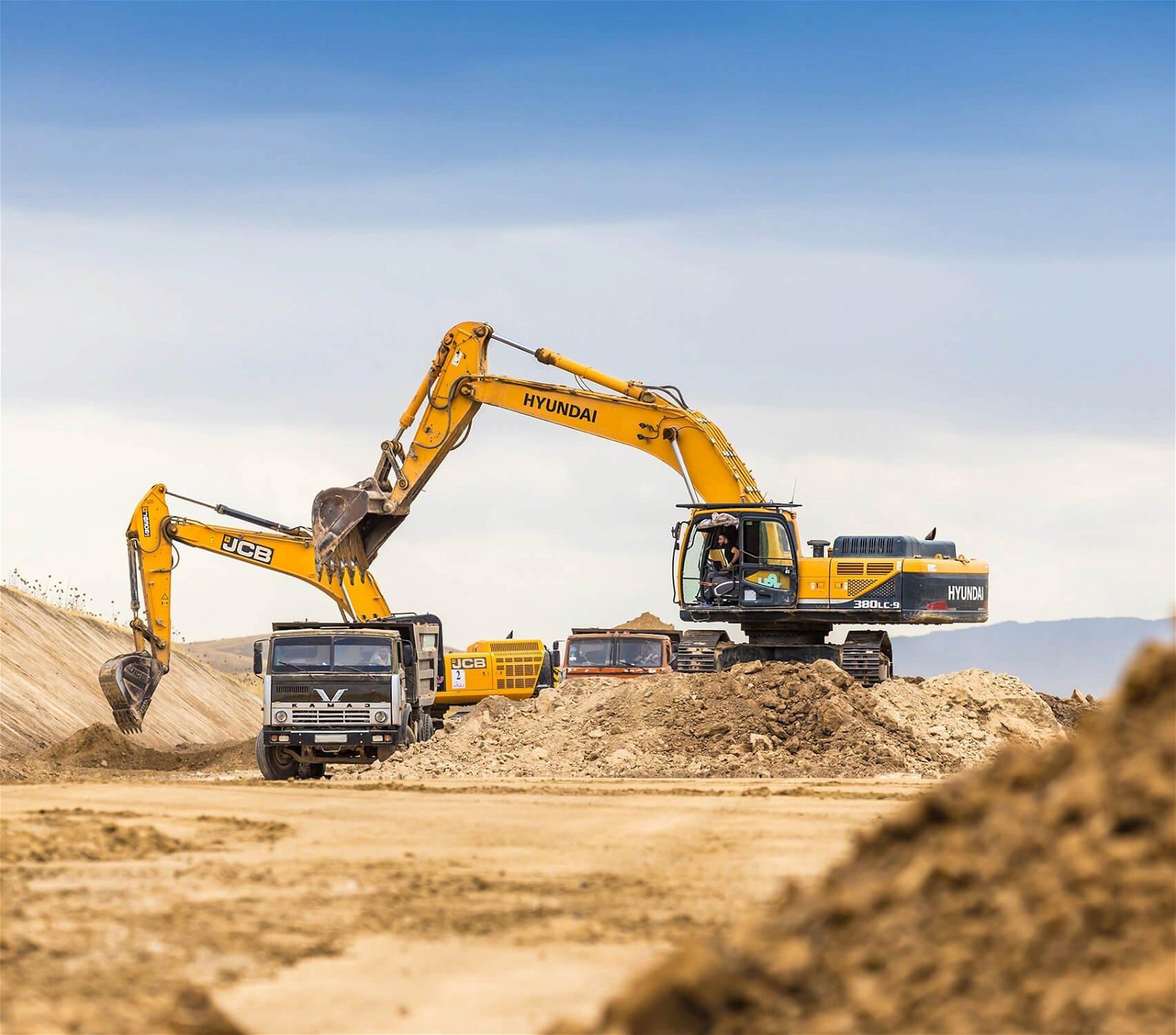 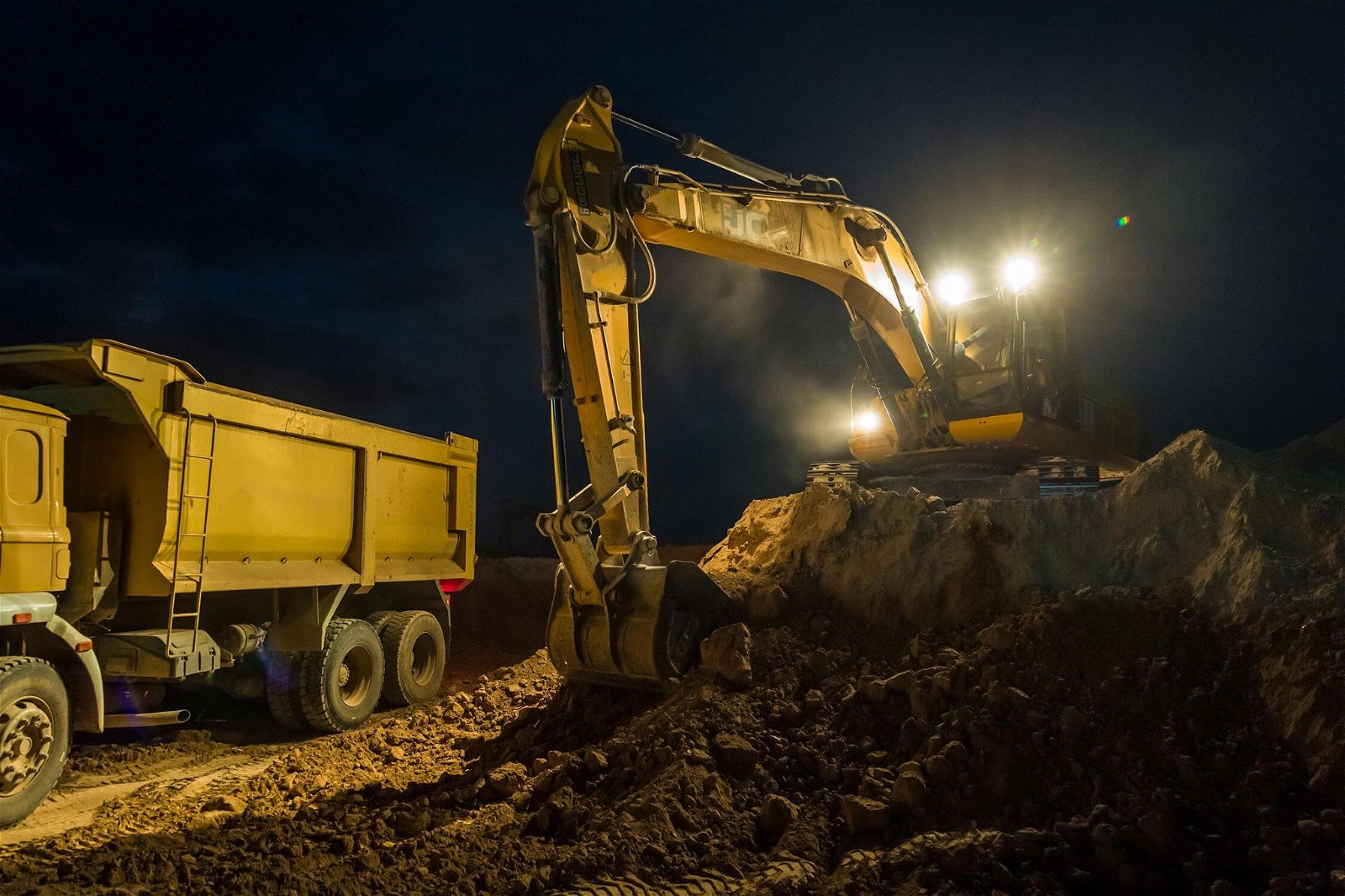 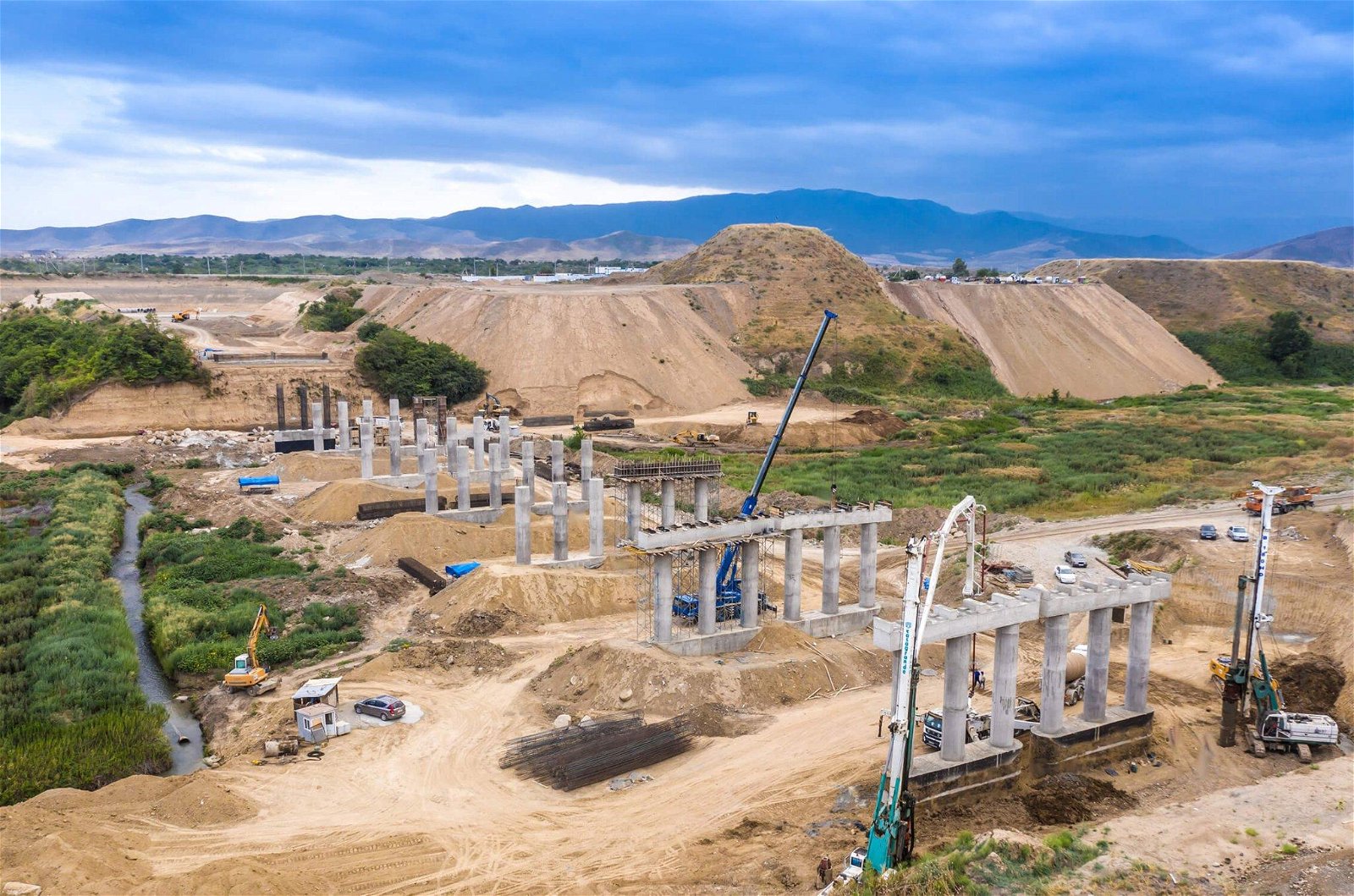 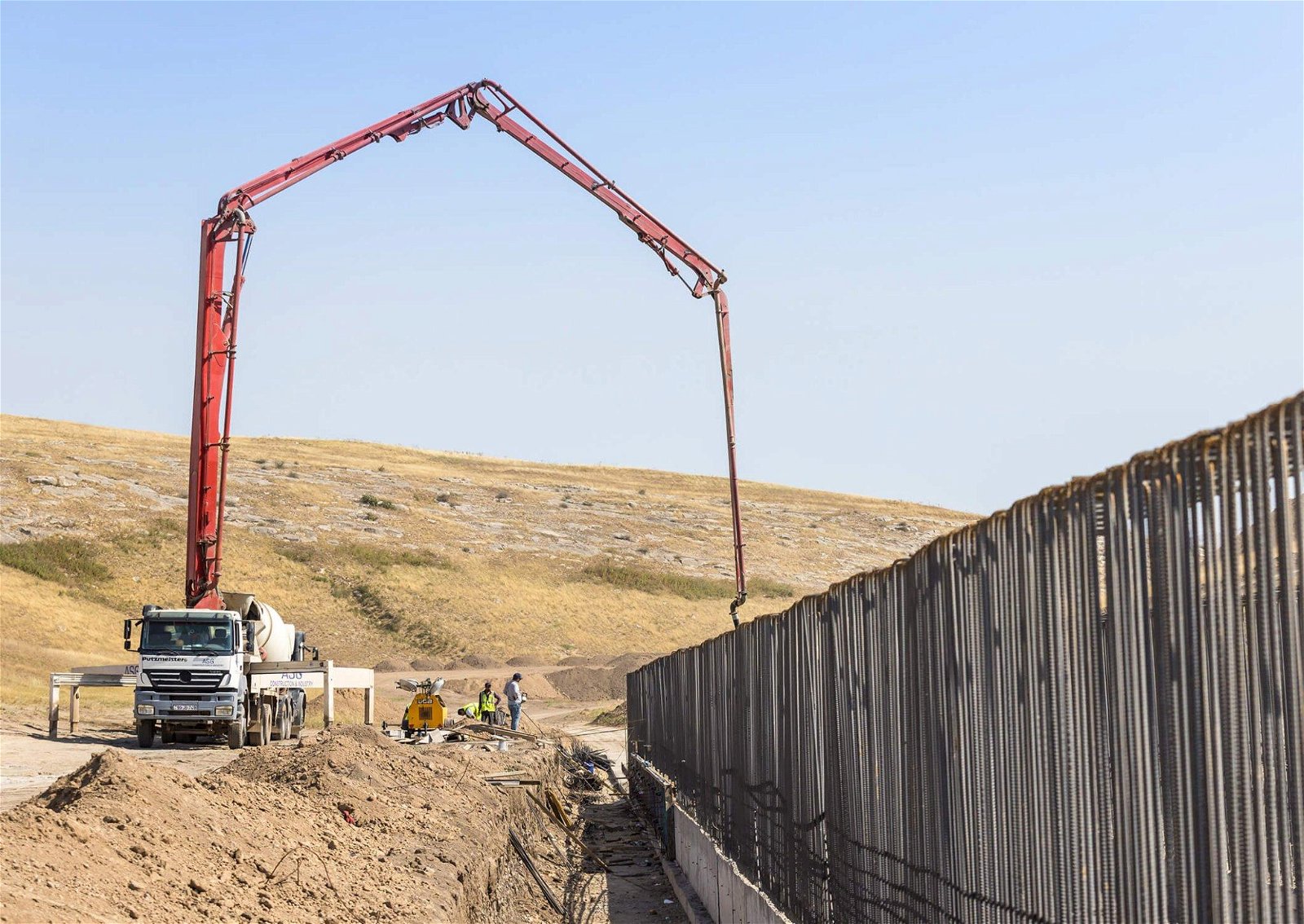 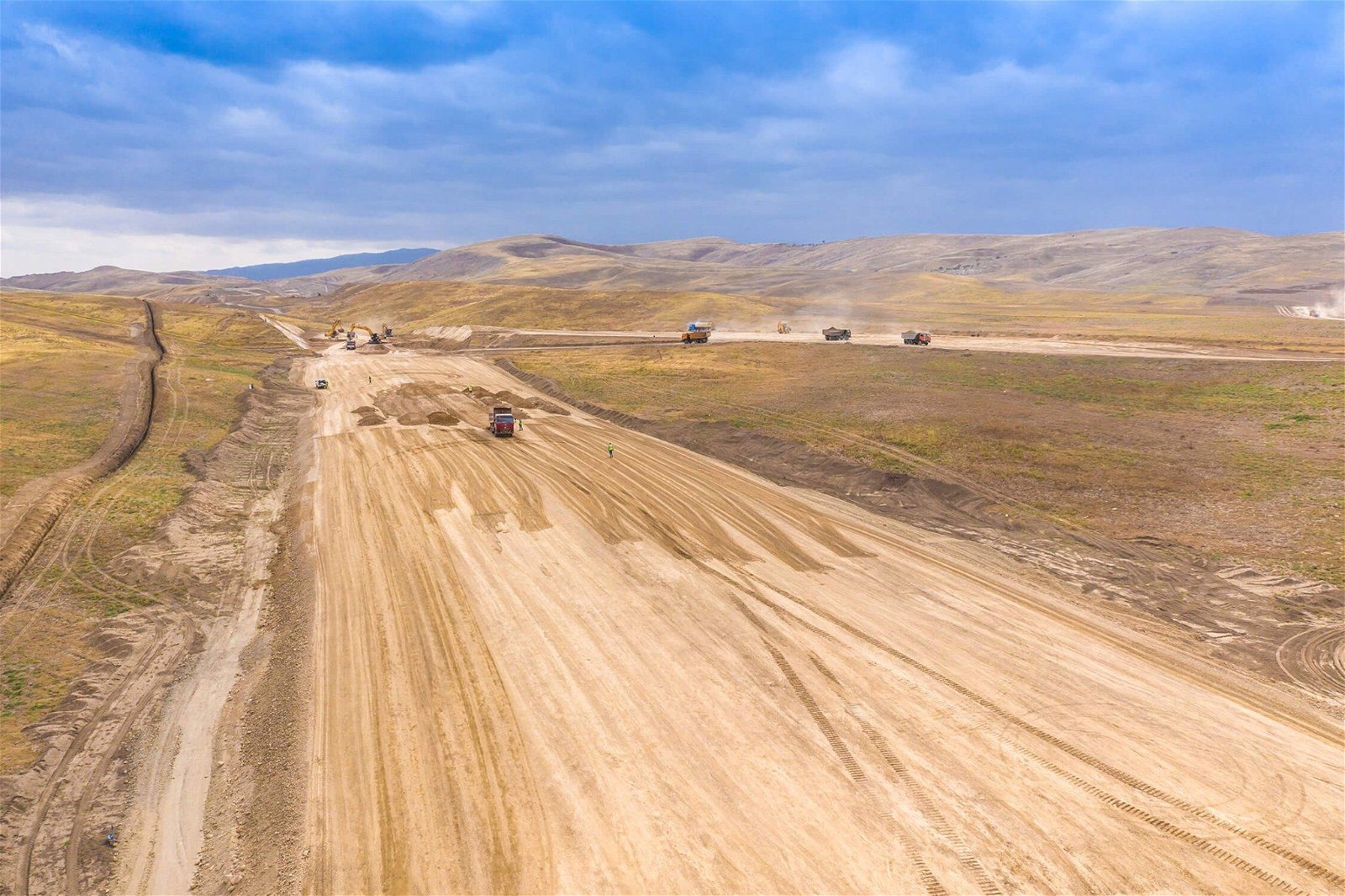 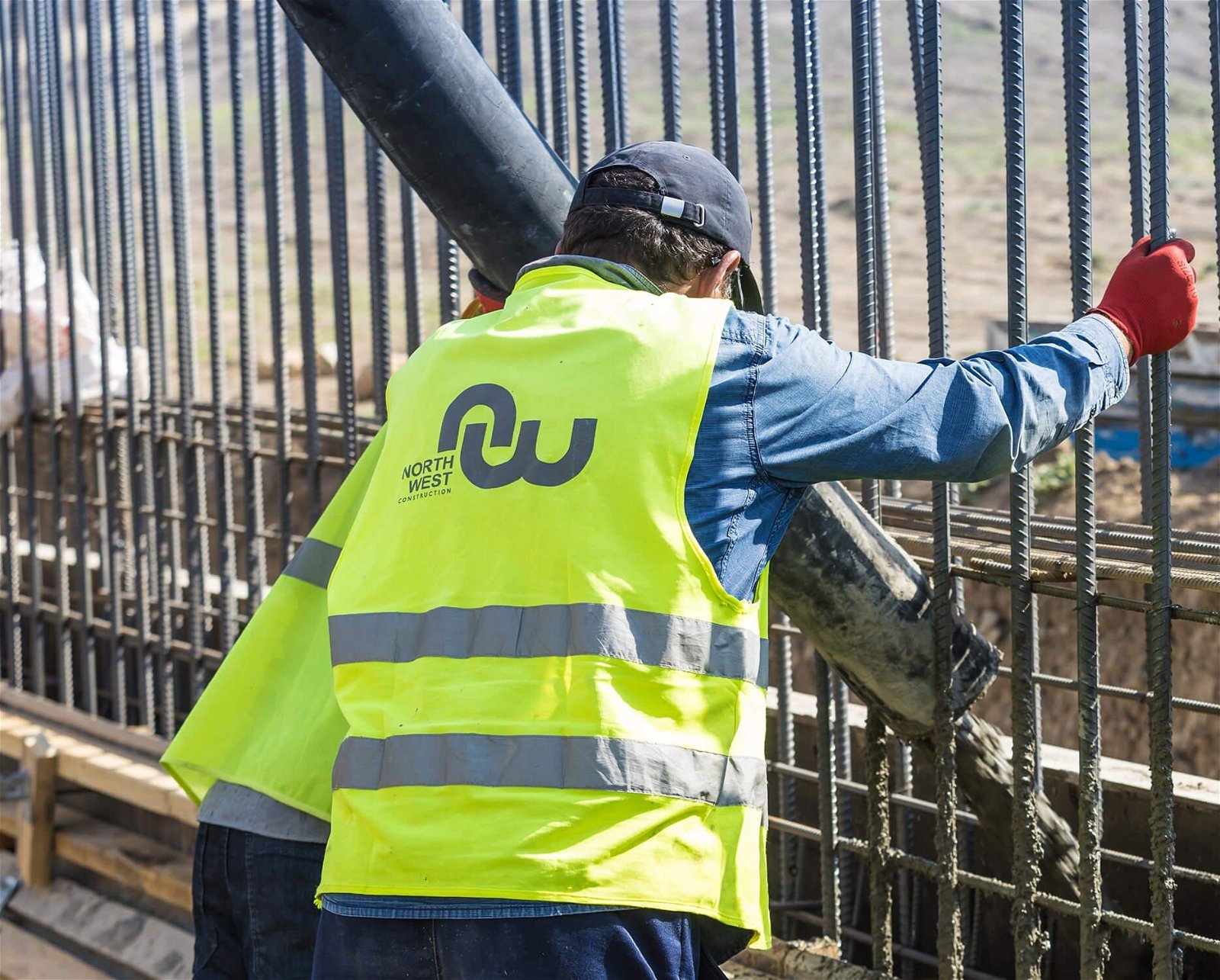 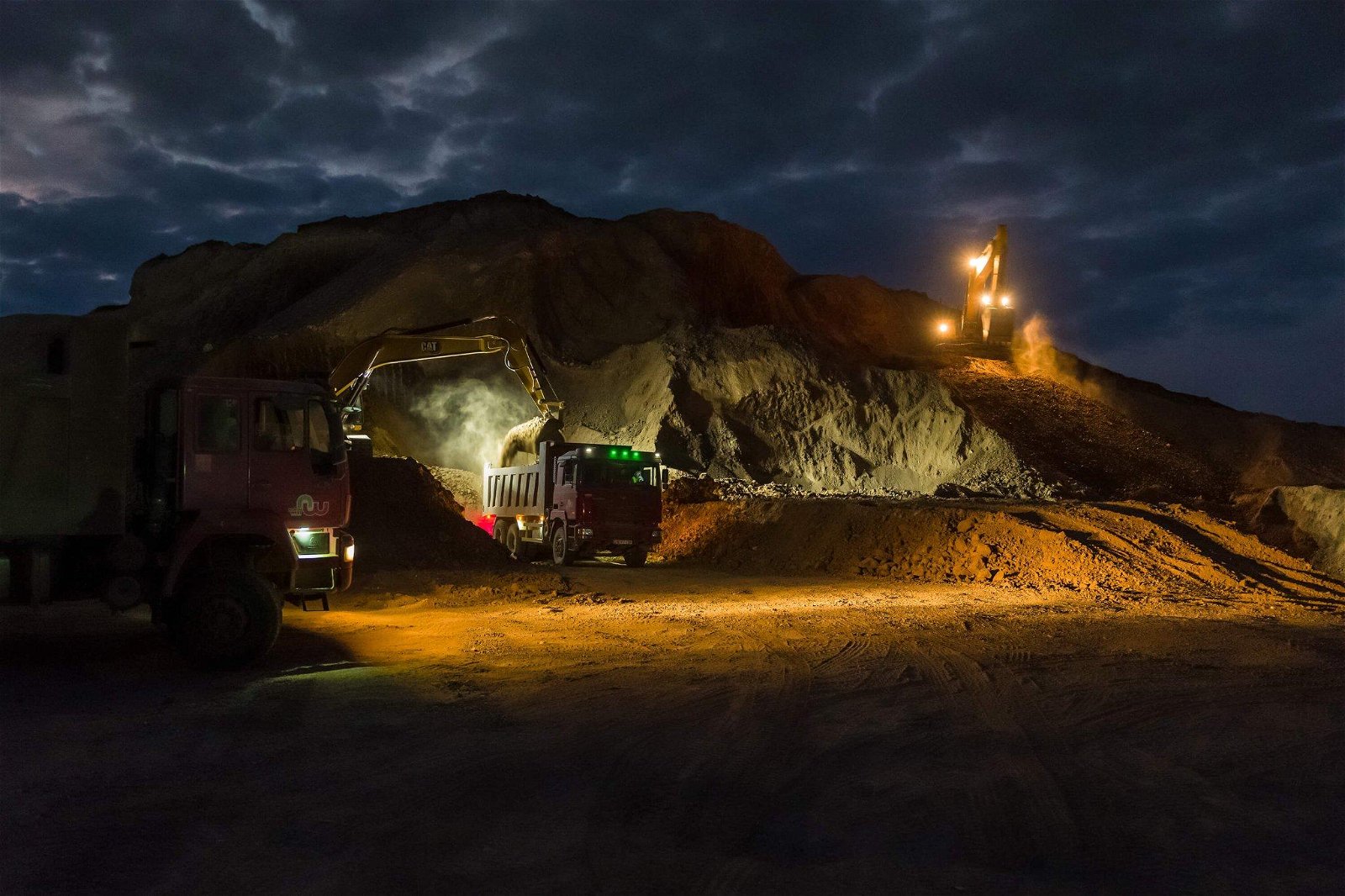 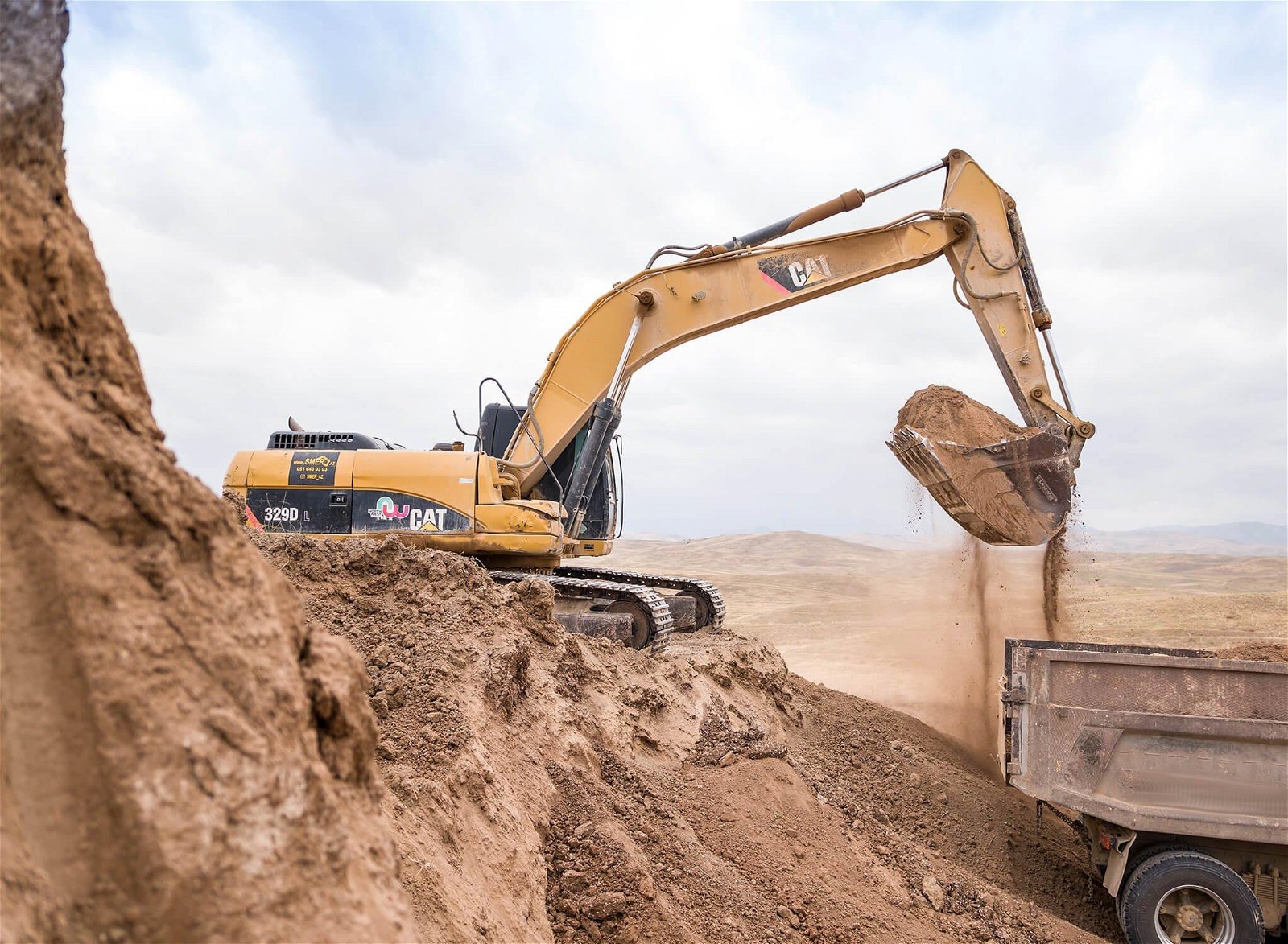