A new modular filling station under the SOCAR (State Oil Company of the Azerbaijan Republic) brand was put into operation in the Khojavand District's Hadrut settlement on September 21.

This filling station is considered to be useful for drivers moving along the Fuzuli-Hadrut-Shusha highway, Report cites SOCAR Petroleum company.

RON-92 gasoline and diesel fuel will be sold at that filling station.

Moreover, one more modular filling station is planned to be put into operation on Victory Road in the direction of Shusha. 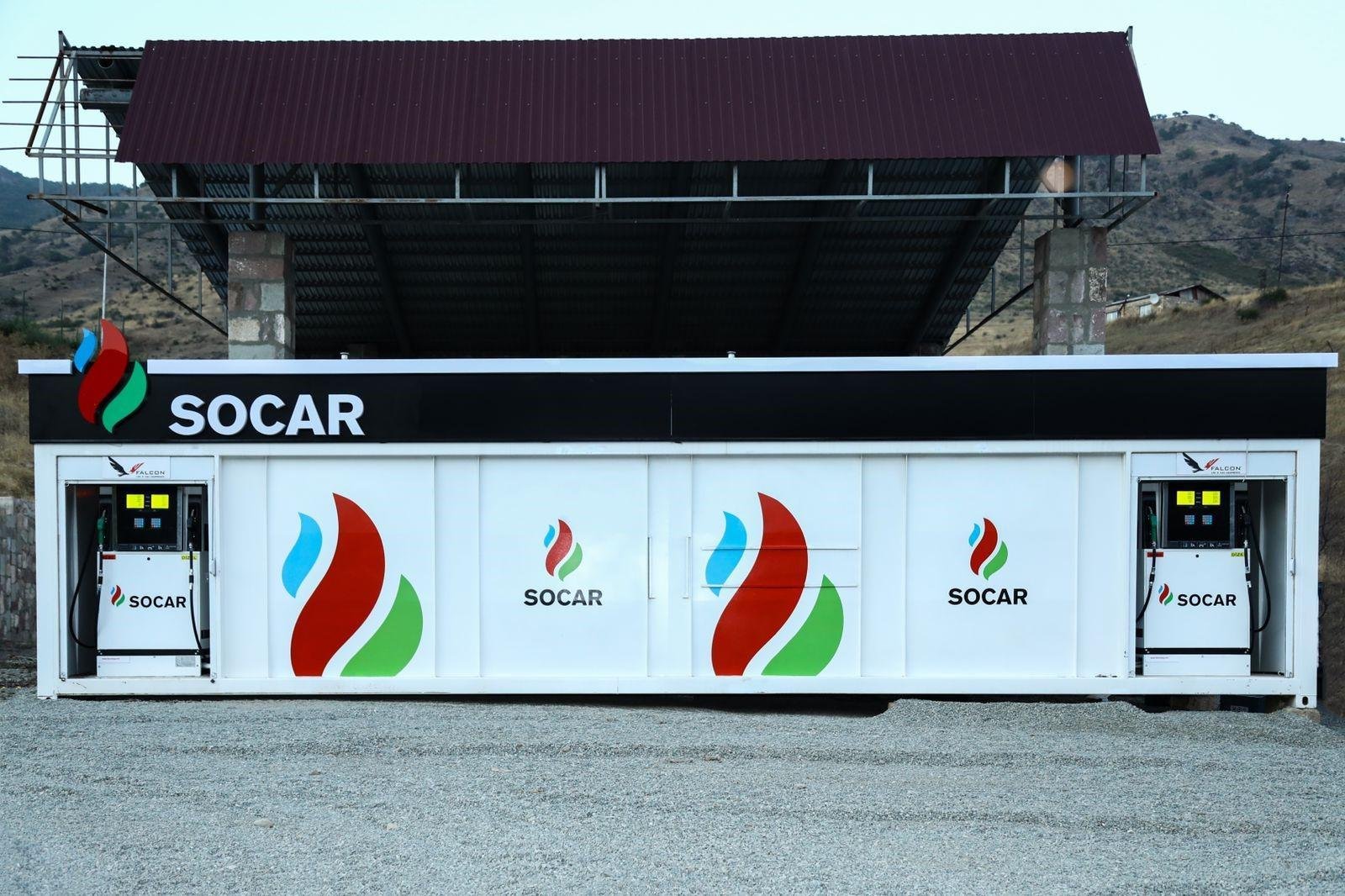 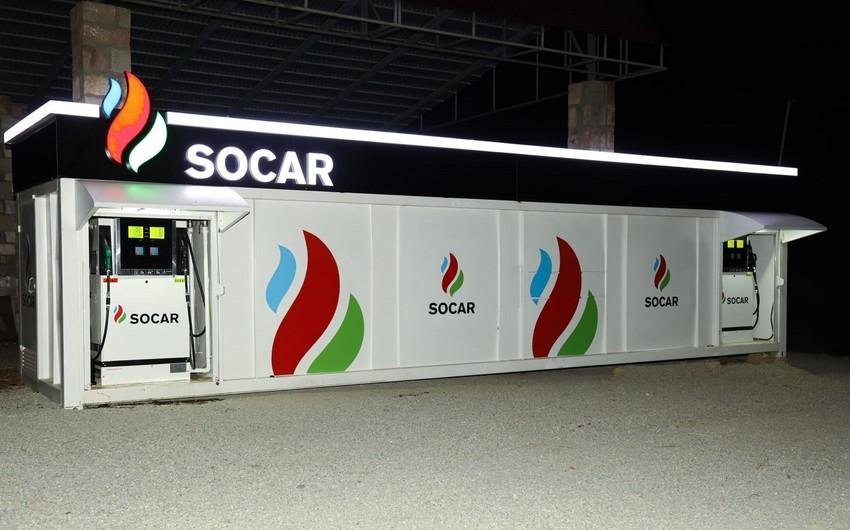 Azerbaijan to complete construction of schools in Shusha, Aghdam, Fuzuli in Sep 2023 - minister

More foreign journalists, experts are under fire for traveling to Karabakh Another wave of anti-Azerbaijani sentiments

Ankara to host meeting to discuss anti-terror operation in Syria

2022 World Cup viewership falls in Norway, Germany while it peaks in US

Kyrgyz MP reported missing by his colleague after police stop