"Georgia would have been in NATO long ago if it hadn't been for occupation of Sukhumi and Tskhinvali region" Georgian diplomat responds to Caliber.Az

Interview of Caliber.Az with Georgian diplomat, Chairman of the Institute for Democracy and Security George Kharabadze.

- How do you assess the current level of economic and political relations between Azerbaijan and Georgia?

- Relations between our countries are at a very high level, we can even say that they are an example for many countries. We are intensively cooperating in the field of security, culture, and politics, and I am sure that there is a huge potential for expanding our relations.

It is worth separately noting all those global economic projects, including gas pipelines, oil pipelines, and railway projects that have been implemented between our countries. Azerbaijan's energy resources through the territory of Georgia come to Europe, in the geopolitical sense, we have a lot in common.

Politically, both the Georgian people and the government understand the importance of cooperation between our countries. The role of our citizens, who contribute to the development of our fraternal relations, should also be noted. There have never been serious problems between our countries.

- What impact will anti-Russian sanctions have on the Georgian economy?

- Russia's attack on Ukraine was a great tragedy. Georgia experienced this tragedy in 1991-1993 in Sukhumi and the Tskhinvali region, then during the 2008 war, which resulted in the occupation of 20 per cent of our territories. Therefore, no one will understand Ukraine the way we do.

We must realise that the world will no longer be the same, so we must conduct our economic policies differently, especially for those countries that border Russia. Western sanctions are a very powerful tool against Russia. They, of course, have a certain influence on Georgia. For example, we have raised prices for some foodstuffs. However, in economic terms, Georgia is diversified. Remember, for a long time most of our products were under Russian embargo. But this did not harm us, on the contrary, we began to export our wine to Europe.
The Russian share in the world economy is very small, the Russian GDP is low.

- At what stage is the process of Georgia's accession to the EU and NATO today?

- This is a very difficult and at the same time easy question. Let's start on the easy side. Georgia's relations with the EU and NATO are developing very dynamically. Tbilisi's desire to join these organizations is the decision of the Georgian people. Joining these organisations will give us a guarantee of security and economic development, and Georgia is trying to do everything to achieve these goals.

Alongside, we are well aware that to join the EU and NATO, we need to carry out several reforms, especially those related to human rights, which must be brought in line with European standards. We also understand that Georgia's accession to the EU and NATO is a political decision.

Much has been done by our government, and much remains to be done. First of all, this is the modernisation of the Georgian army in accordance with NATO standards, as well as judicial and electoral reforms.

All this is very necessary, but the most important thing is society, despite the revolutions and wars that took place in Georgia after the collapse of the USSR, Georgian society remained pro-Western. Unfortunately, this is not enough, the most important thing is the complete transformation of the consciousness of the people and the creation of a civil society that would be abstract from the Soviet framework.

In other words, Georgia can carry out all the mentioned reforms, but not merge into the mentioned structures. If we compare the current situation of Georgia with the countries of Eastern Europe, then we can say that our situation is no different from theirs, except that 20 per cent of our territories are occupied by Russia, and this is the biggest obstacle for us.

I am absolutely sure that if it were not for the occupation of Sukhumi and the Tskhinvali region, Georgia would have long been in NATO. However, despite this, I look positively at this moment and I am sure that we will soon regain all our occupied territories.

- To join the EU, the consent of all members of the union is required. Which countries do you think will vote for and against Georgia's membership?

- Yes, we have submitted an application for joining the EU, this is an essential step for us, as well as for Ukraine and Moldova. But as I have already noted, this is more of a political issue, although before the war with Ukraine the situation was completely different, now it has changed dramatically, and it is difficult to say what will happen tomorrow and what will prevent us from joining the EU.

Before the war in Ukraine, this barrier was Germany, and I hope that European countries and the United States will do everything to help Georgia join the EU. Georgia is historically part of Europe, we are at the crossroads of civilisation, and we have the right to full membership in the EU.

- How do you feel about the solution to the Karabakh conflict by Azerbaijan?

The de-occupation of Azerbaijani lands was beneficial to everyone except the occupier. We all witnessed the zeal with which Baku liberated its lands, and I really hope that Armenia realizes the need for peace, makes the right political decision, and finally, stability will reign. The territorial integrity of Georgia and Azerbaijan should be the foundation for a peaceful Caucasus region. 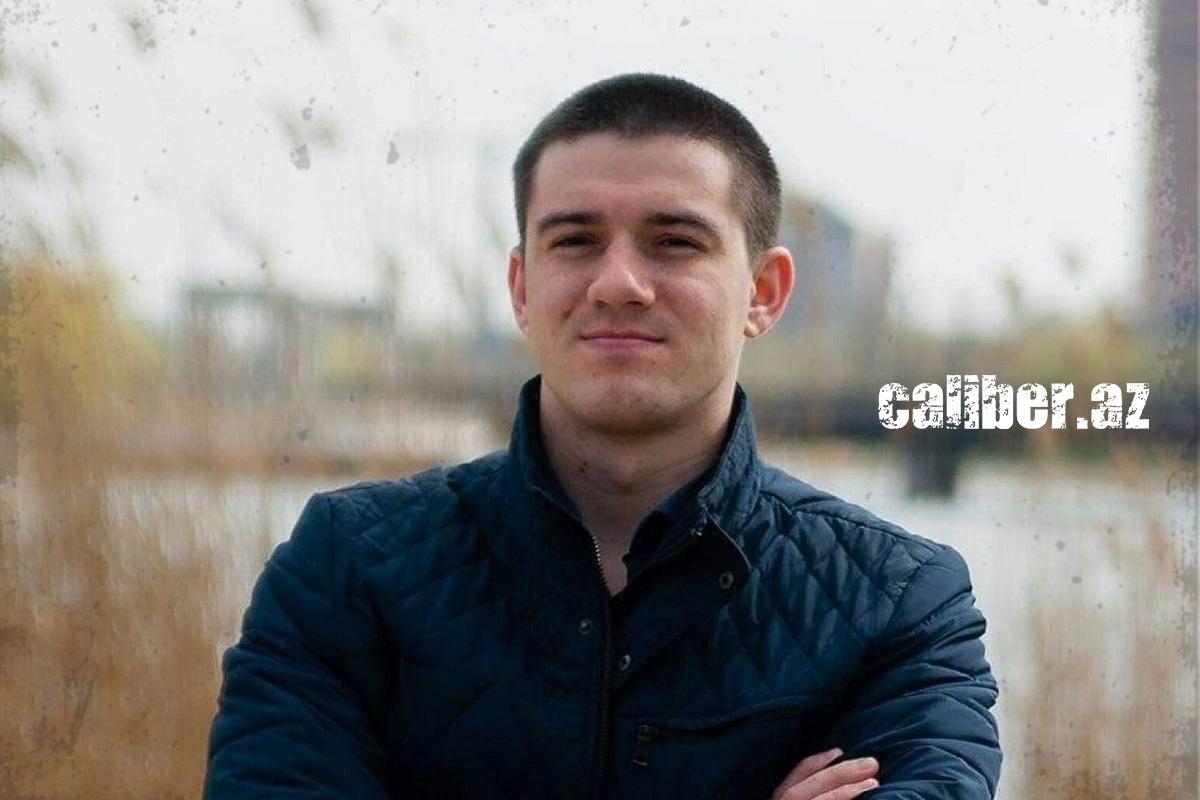 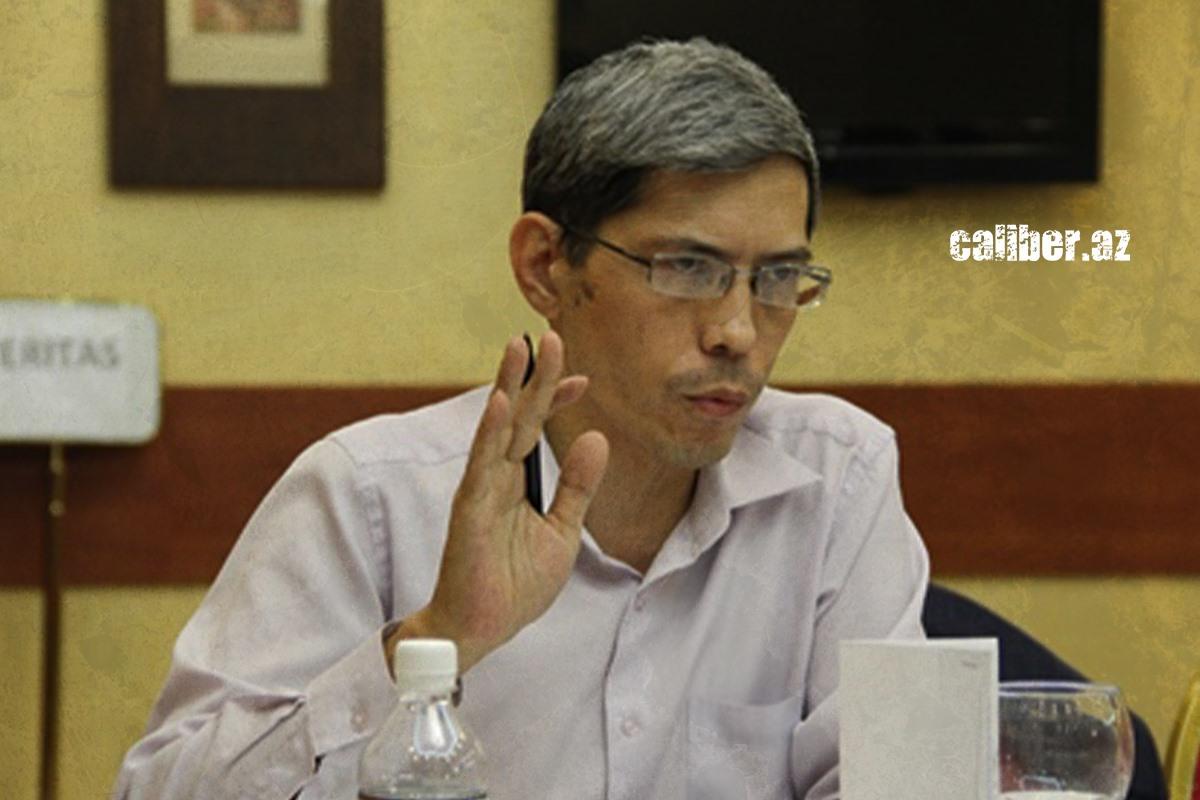 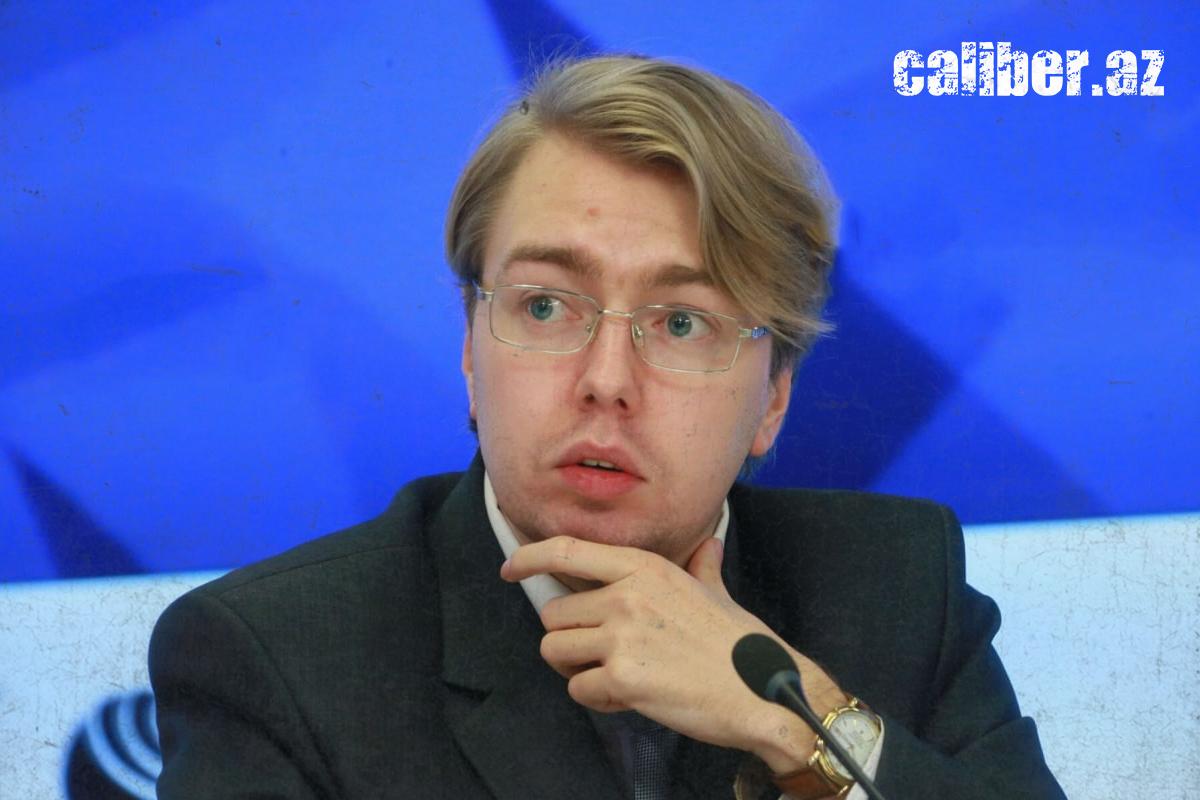 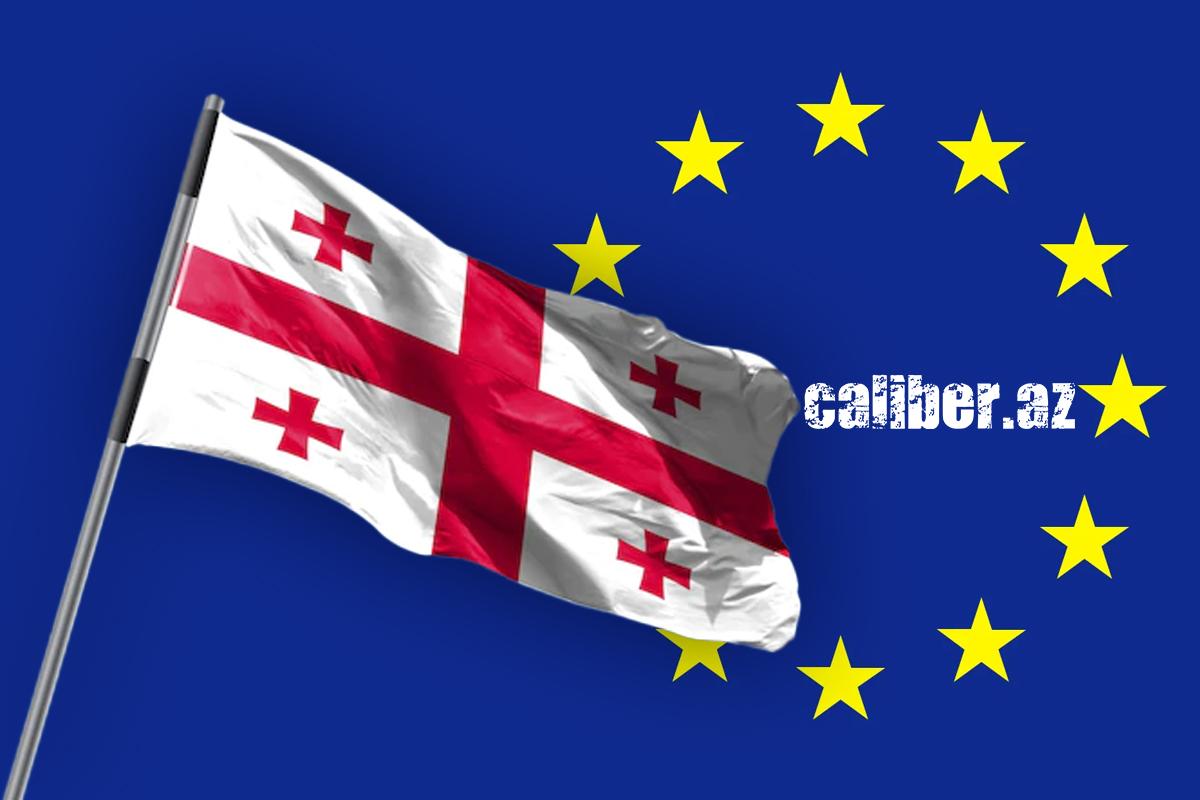 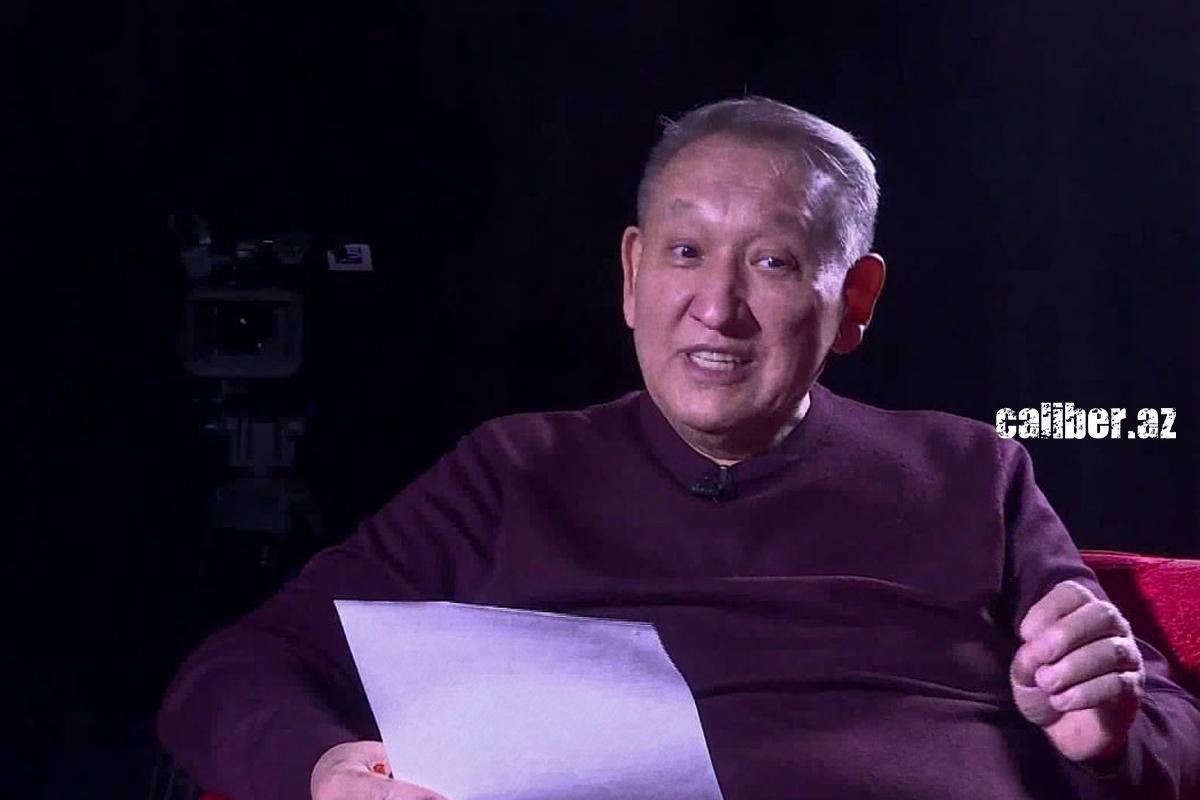 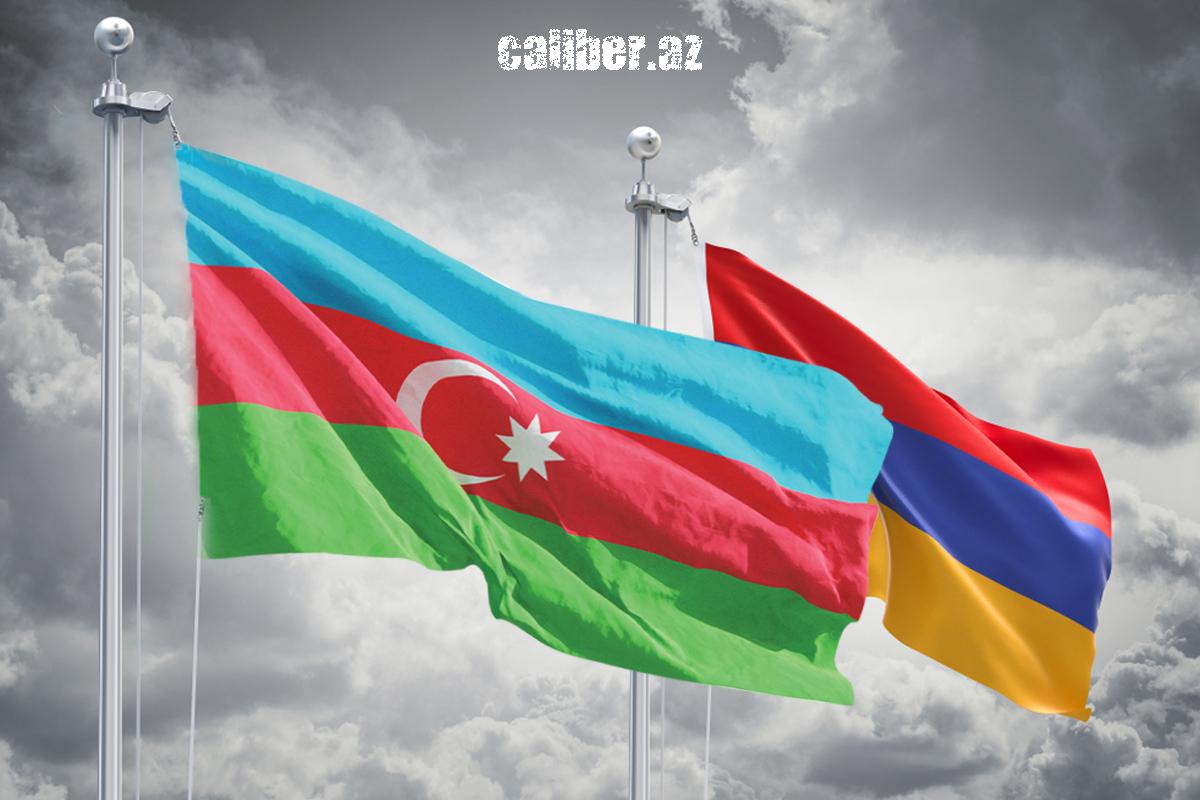