Azerbaijani servicemen are in Iran to join the Sniper Frontier contest conducted as part of the International Army Games -2022.

At a ceremony attended by delegations from participating countries and members of the Board of Referees, the order of completing the contest's first stage and its episodes was determined, and the teams were divided into groups by stage.

The contest will last until August 27.

To recap, as part of the International Army Games -2022, Azerbaijani servicemen also took part in the Masters of Artillery fire drills held in Kazakhstan's Otar city.

The International Army Games are an annual military sports competition. The event, which began in August 2015, involves approximately 30 countries competing in dozens of competitions over the course of two weeks to demonstrate their combat readiness. 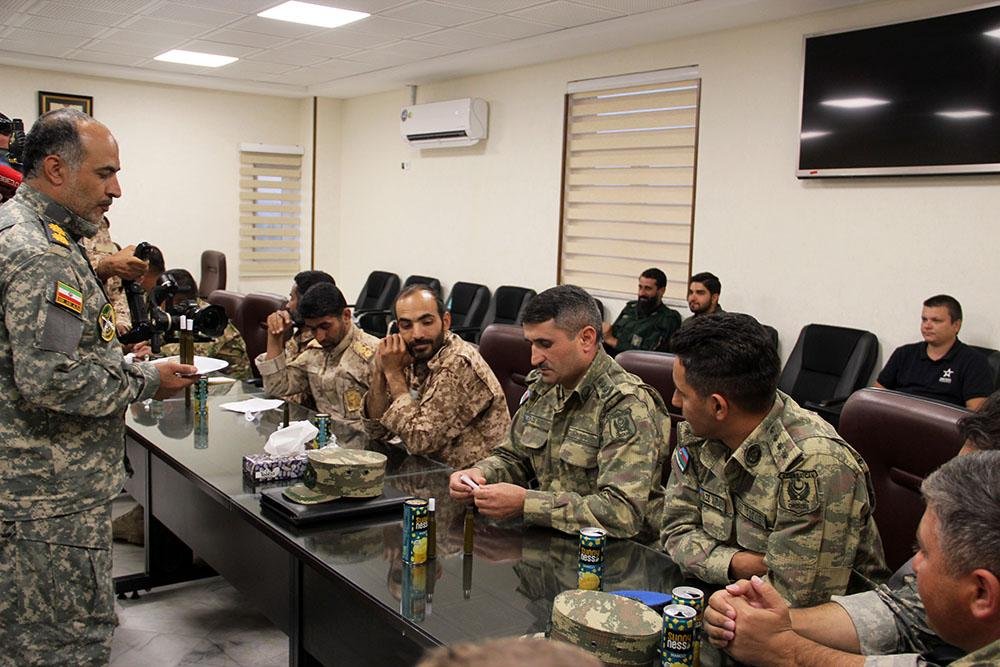 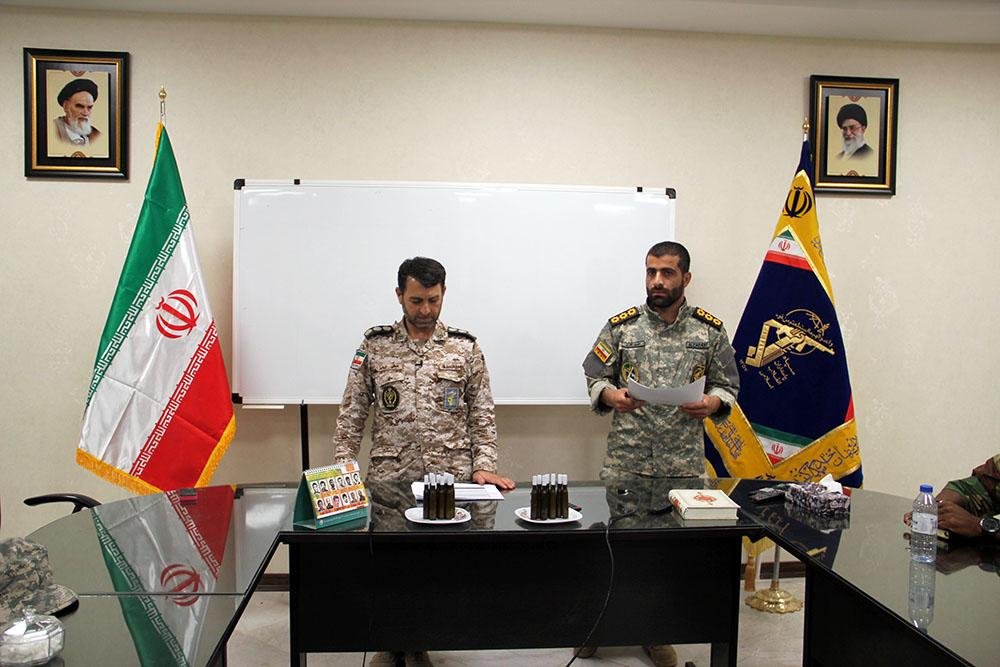