During the inspection, the Azerbaijan Army's engineer-sapper units discovered an anti-personnel minefield in the northern direction of the Saibaba high ground, Caliber.Az reports, citing the Azerbaijani Defence Ministry’s press service.

At the invitation of the Azerbaijan Defence Ministry, the commander of the Russian peacekeeping forces temporarily deployed in Azerbaijan, Major General Andrei Volkov, the head of the Turkish contingent of the Turkish-Russian Joint Monitoring Centre, Major General Fatih Akpinar, and the head of the Russian contingent of the centre, Rear Admiral Oleg Semyonov, visited the mentioned territory on November 23.

The Azerbaijan Army units neutralised the 350 pieces of PMN-E anti-personnel mines produced in Armenia in 2021 on November 21. 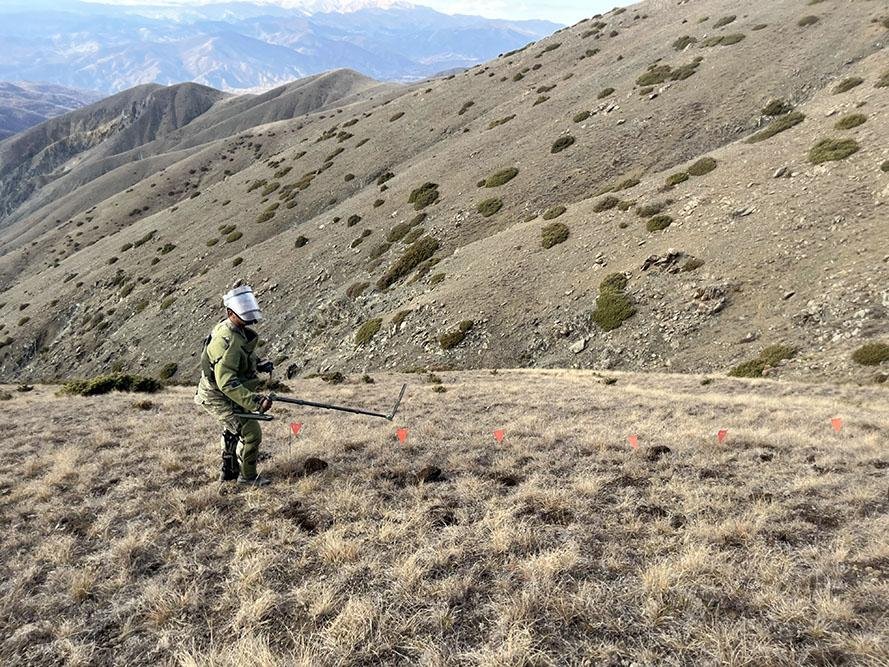 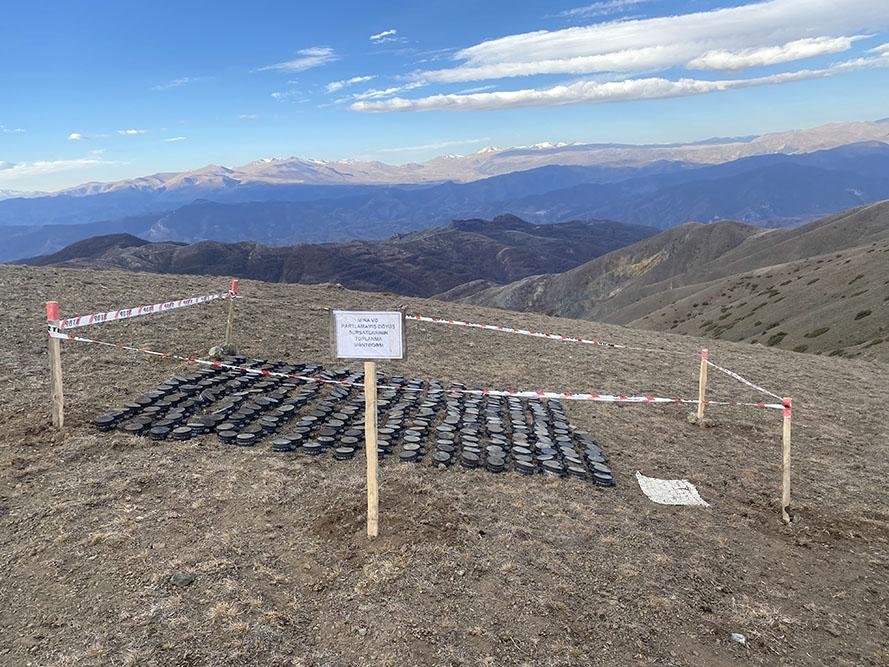 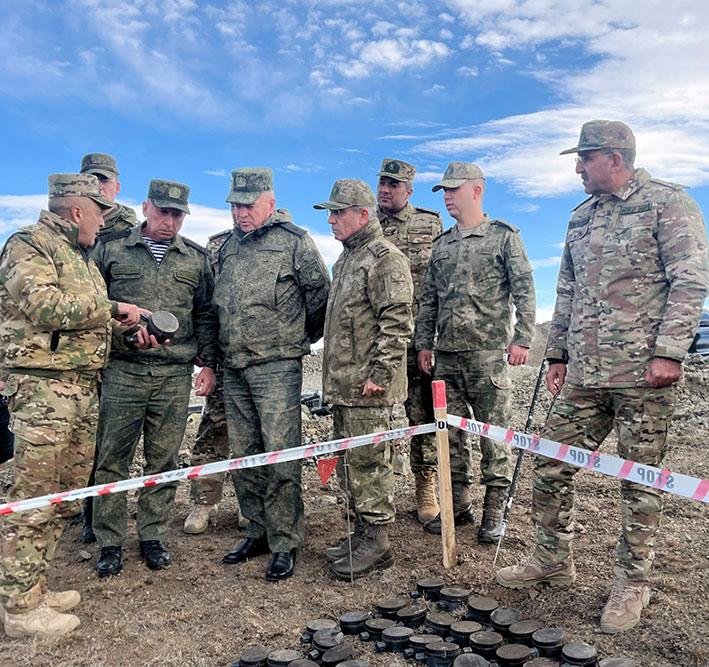 US to test nuclear-powered spacecraft by 2027

A tale of two industrial policies

Israel, US wrap up largest-ever joint drill in message to Iran

Azerbaijan hands over remains of Armenian soldier to opposite side

Iran is rolling in mendacity: Attack on Azerbaijani Embassy

Germany hopes to get "green hydrogen" from Australia by 2030

World Bank to send experts on medium-term expenditures to Azerbaijan

An Israeli expert on Caliber.Az

Residents of Western Azerbaijan appeal for speedy return to their homeland

Photo of attacker on Azerbaijani embassy in Iran goes viral

Azerbaijani Parliament: Responsibility for this cowardly attack on embassy lies with Iranian side

Attack on Azerbaijani embassy in Tehran