Bayramov made the remarks at the event "New realities in the region: perspectives of security architecture and sustainable peace in the South Caucasus" held within the framework of the 1st European Conference on Azerbaijan Studies in Warsaw, Poland on November 30, Caliber.Az reports, citing the ministry.

During his speech, Bayramov gave detailed information about Azerbaijan's foreign policy priorities and efforts to ensure peace and tranquility in the region, taking into account the new realities that have arisen in the region after the Patriotic War. At the same time, the minister informed the participants about the proposals on the peace agenda with Armenia, Azerbaijan's position and approach in the ongoing negotiations.

It was brought to attention that the restoration and construction works carried out by Azerbaijan in the region, the activities in the direction of opening communications are important for the well-being of the entire region.

In addition, despite Azerbaijan's efforts and proposals to advance the peace agenda, Armenia's failure to fulfill its obligations arising from the 2020 Trilateral Statement and other agreements between the Azerbaijani and Armenian leaders hinders the normalization process and the establishment of lasting peace in the region. Attention was drawn to ongoing mine threats in the region and provocations carried out by Armenia in this direction.

As a country with a wide potential in the field of using alternative energy sources, Azerbaijan attaches importance to the development of cooperation in this field, the minister stessed.

In this regard, the importance of the Memorandum of Understanding signed with the European Union in July of this year was emphasised.

Bayramov drew attention to the fact that Azerbaijan has implemented a number of successful projects in the direction of strengthening connections along the East-West Middle Corridor, and that activities have been carried out in the direction of the restoration of transport and communication routes after the 44-day war in 2020. He said that it is important for Armenia to fulfill its obligations within the framework of paragraph 9 of the Trilateral Statement signed on November 10, 2020, and that the opening of all transport and communications in the region will be an important contribution to development. 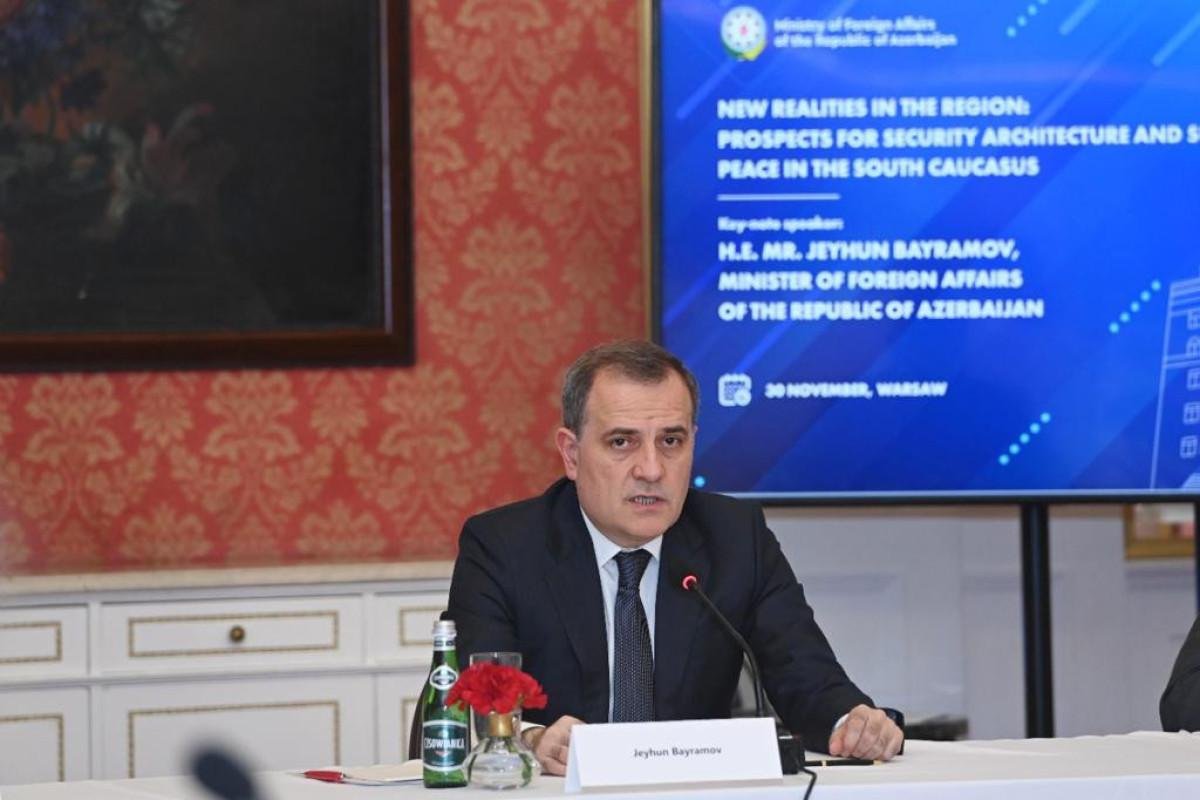 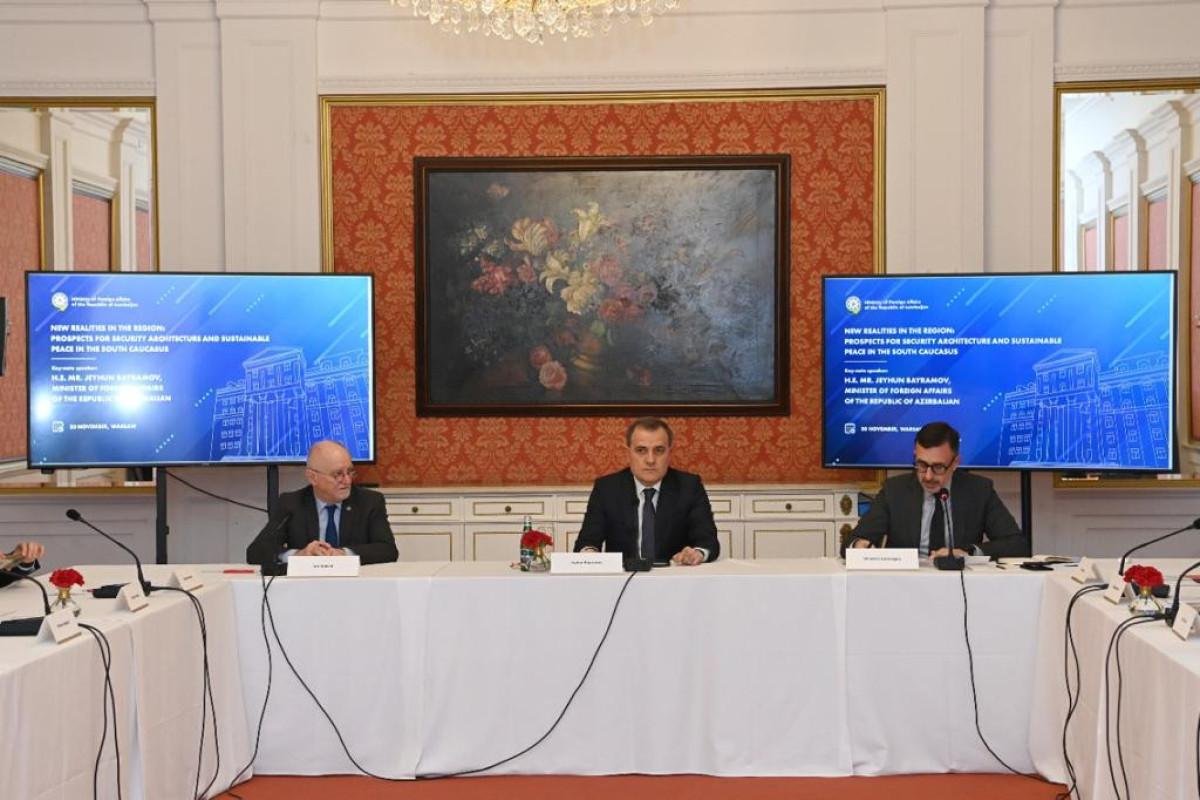 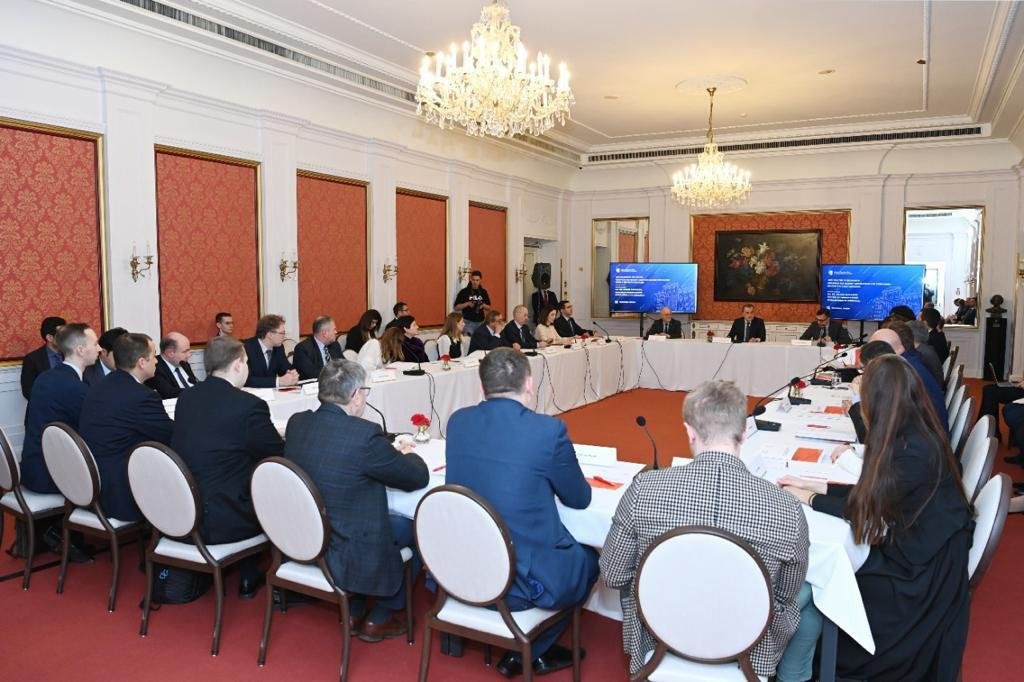 New EU monitoring mission to Armenia gets backlash from Moscow

Some 46 Azerbaijanis killed in mine blasts since November 2020

Dream on since the mission impossible!

Yerevan hiding behind other's back

Presentation on mine contamination in Azerbaijani territories took place at PACE

Exodus of wealthy Chinese accelerates with end of Covid Zero

Putin lackeys lose their minds over Ukraine getting battle tanks

Africa needs to learn to feed itself, says Senegal president

This man is aiding them