The patrol, the first since Russia's invasion of Ukraine, was part of an annual military exercise, the ministry said on its official website, according to Reuters.

Russia has faced a barrage of sanctions from Western countries over its Feb. 24 invasion of Ukraine, which it calls a "special military operation". Beijing has not condemned Russia's attack and does not call it an invasion, but has urged a negotiated solution. 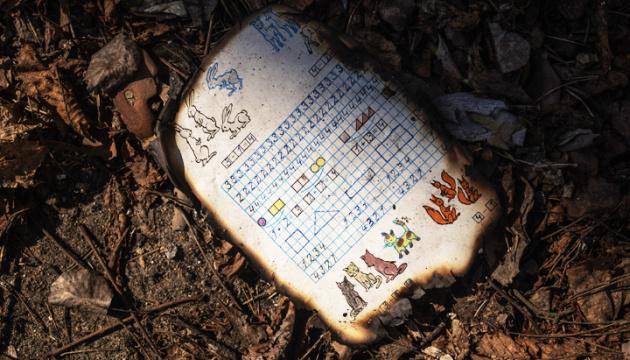 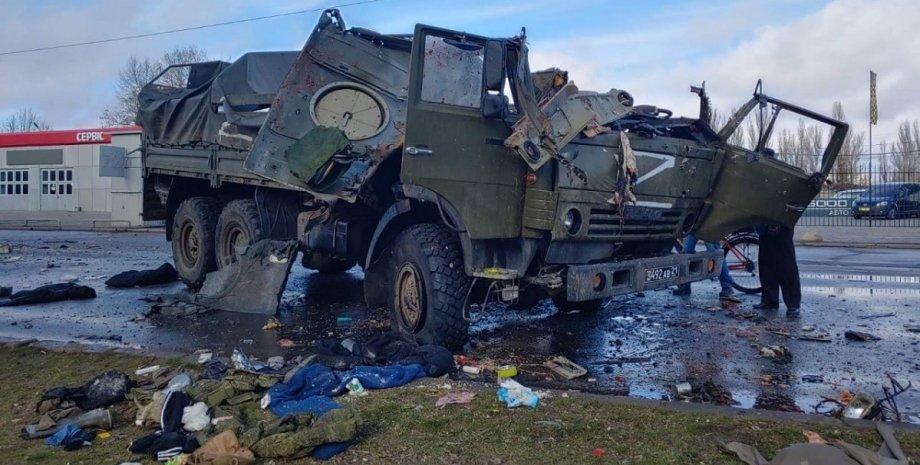 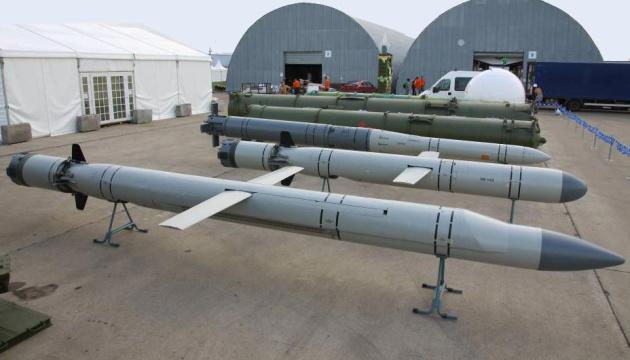 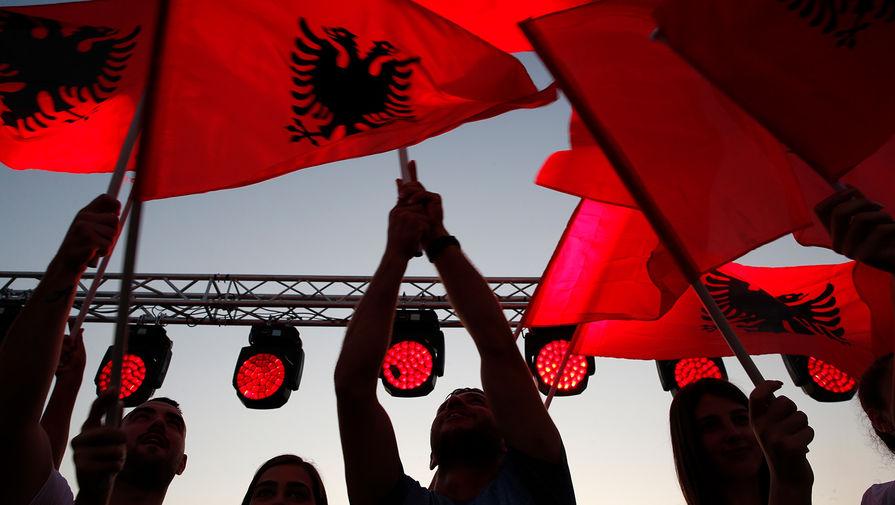 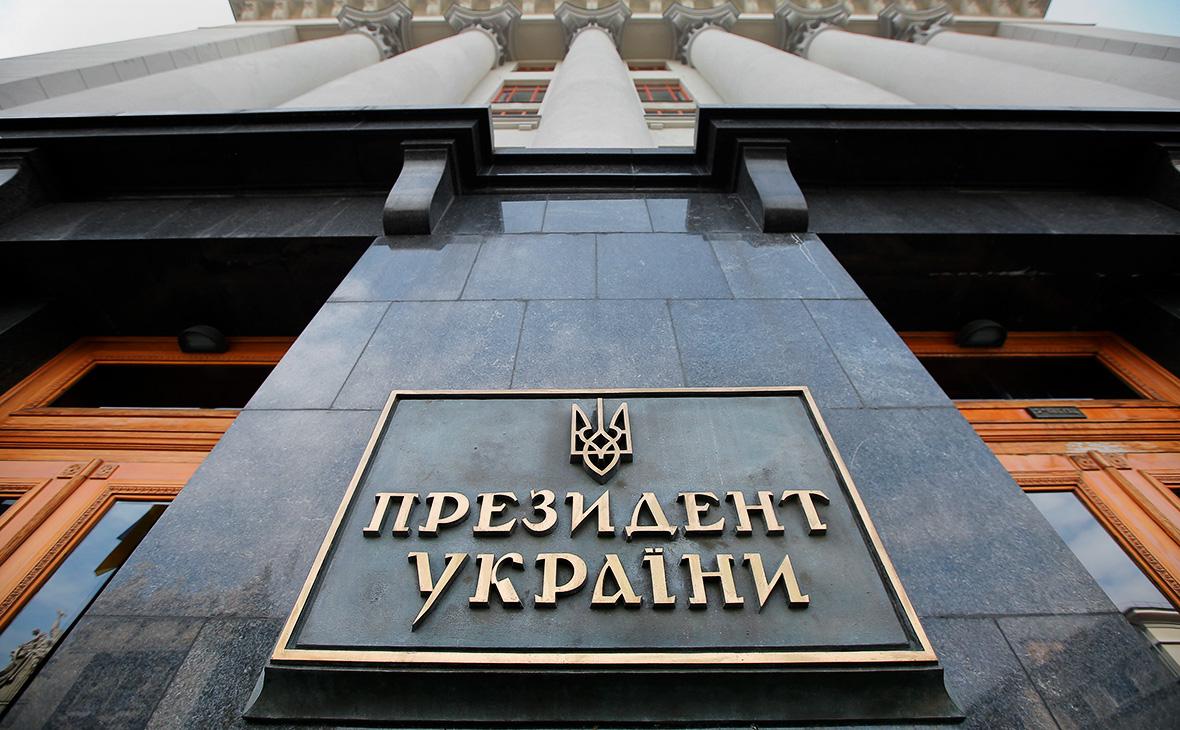