The Azerbaijan International Road Carriers Association (ABADA) has said that Azerbaijani citizen Samir Tahirov, who was severely wounded during the hostilities in the Ukrainian Kharkiv city on February 28, 2022, returned to Azerbaijan.

He underwent three-month treatment at the Gulhane Military Medical Academy in Türkiye through the Azerbaijani government’s support, according to Oxu.Az.

Tahirov was first placed in the Balakliya hospital in Kharkiv. His health condition was assessed as severe even after two surgeries.

He was evacuated in a special ambulance car through the humanitarian corridor to Moldova on March 18, 2022, and placed in one of the hospitals in Chisinau.

Taking into account the need for the final surgery and medical treatment of the wounded in a specialized medical facility, he was taken by plane to Türkiye’s capital of Ankara on April 1, 2022, and placed in the Gulhane Military Medical Academy. Tahirov went on the mend thanks to the efforts of the Turkish doctors. 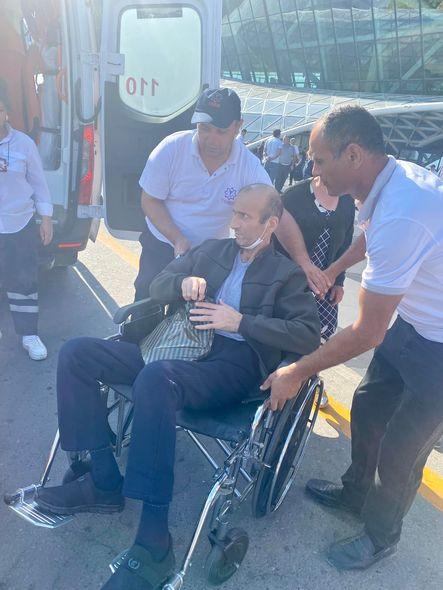 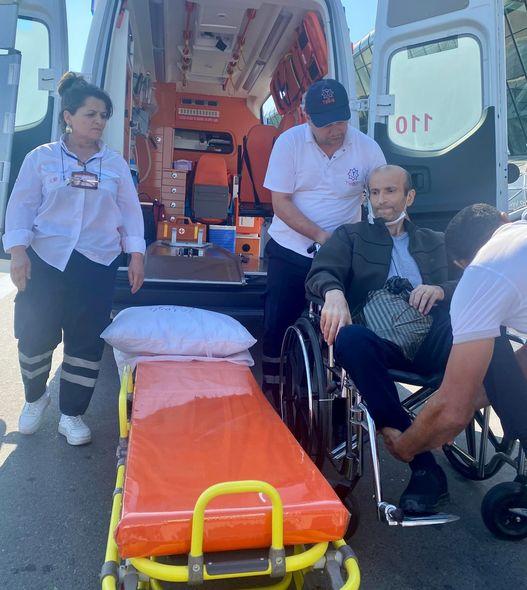 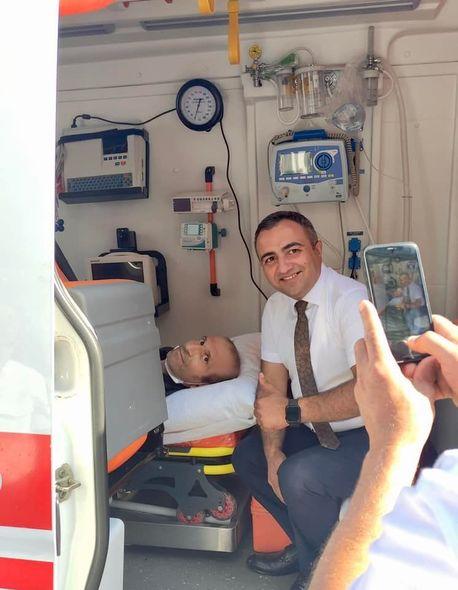 Over 80,000 tourists trapped in 'China's Hawaii' after COVID-19 outbreak