A British athlete of Azerbaijani origin, Jesika Gadirova, has won a gold medal at the European Gymnastics Championships held in Munich, Germany.

Seventeen-year-old Jessica became the champion of the continent, showing the best results in floor exercises on the carpet, Oxu.Az reports.

To recap, Gadirova has repeatedly become a prize-winner and winner of various competitions.

The European Women's Gymnastics Championships were held in Munich on August 11-14. 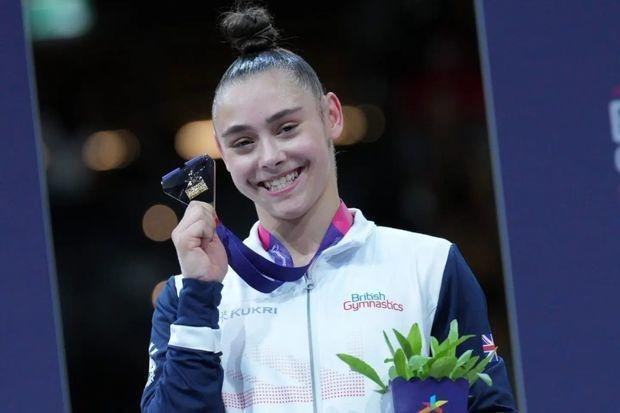 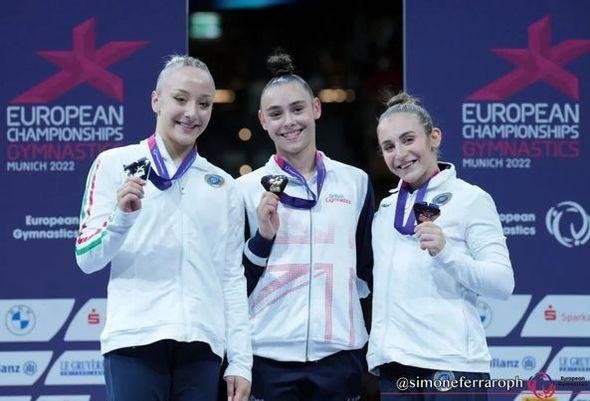 Gurbanov: We have won important victory

ISW: Russia’s use of Iranian drones not generating asymmetric effects on battlefields

EU bans all transactions with crypto assets for Russian citizens

Gurbanov: We have won important victory

Gunmen kill 18 in attack on city hall in southern Mexico

President Aliyev: "This will close the page of war and enmity"

Azerbaijani President: "The European Union is a very important partner for us"

Azerbaijani President: Peace treaty with Armenia can be signed by end of this year

Erdogan: I believe we can achieve our goal of full normalisation with Armenia

President Aliyev: This year Azerbaijan to increase gas exports to Europe by about 30-40%

President Aliyev: We highly appreciate invitation of Azerbaijan to this event

Ilham Aliyev: Greater part of agreement with EU has already been agreed