The Azerbaijani Defence Ministry has said that the Azerbaijani army's engineering and sapper units continue clearing the liberated territories of mines.

Five booby traps (anti-personnel mines made in Armenia) were found in the direction of the Khojaly district, Caliber.Az quotes the ministry as saying on September 23.

The mines discovered by the sappers of the Azerbaijani army were removed, transported and defused in compliance with security measures. 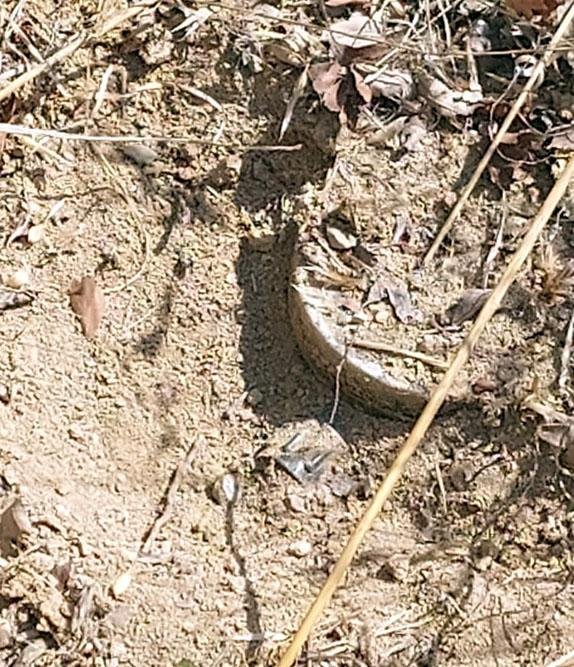 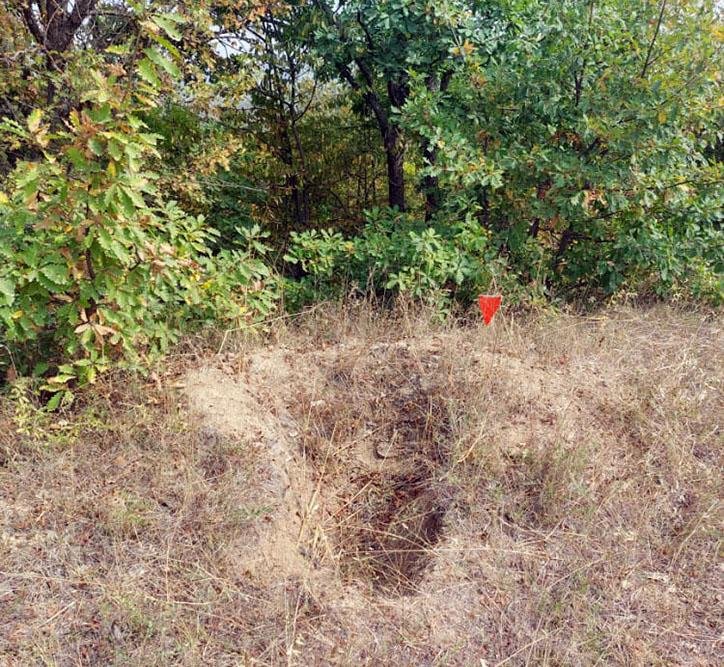 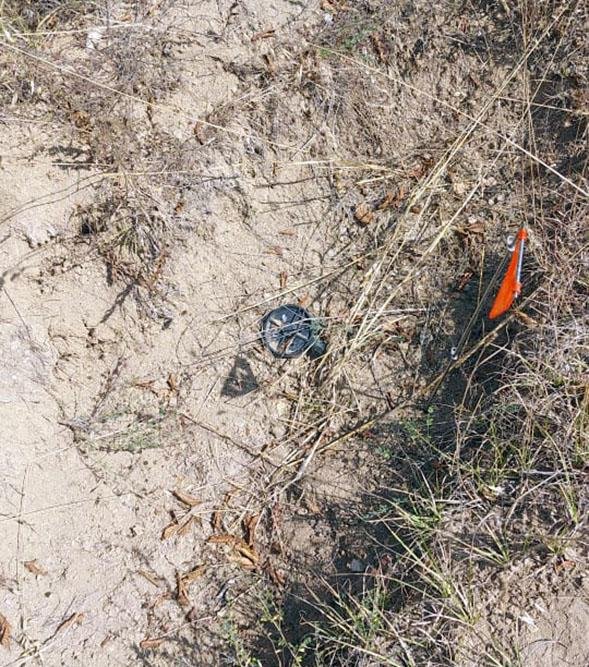 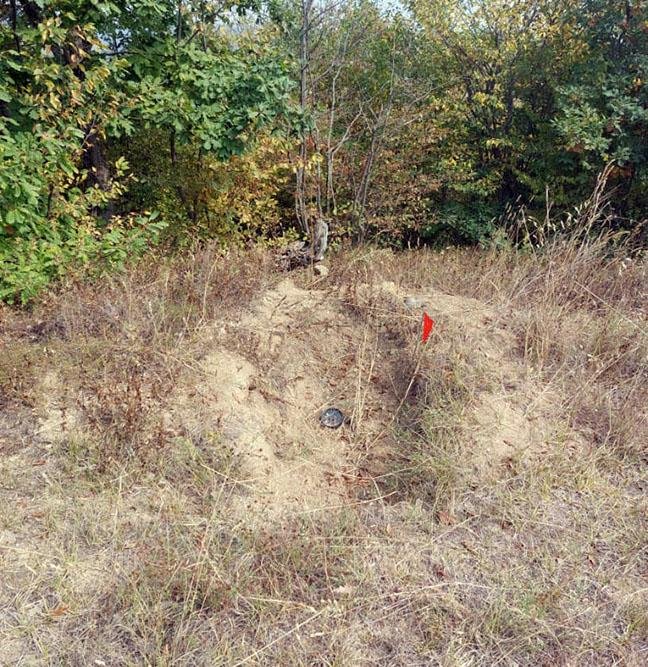 Azerbaijan to complete construction of schools in Shusha, Aghdam, Fuzuli in Sep 2023 - minister

Erdogan: Those who support terrorists also responsible for attacks on civilians

Another spy scandal in Armenia

Tatars of Azerbaijan: history and modernity

For Rustam Minnikhanov's visit to Baku