As a result of the work carried out on September 24 and 25, 370 PMN-E anti-personnel mines and nine TM-62 anti-tank mines were discovered and neutralised in the territory of Alagollar [settlement] of Kalbajar District and in other directions, Caliber.Az quotes the Azerbaijani Defence Ministry press service as saying on September 26.

Proper engineering support measures are continuing on the liberated territories, the report adds.

Meanwhile, Azerbaijan's National Agency for Mine Action (ANAMA) reported that 46 anti-personnel mines and 267 unexploded ordnance were neutralised in the liberated lands from September 19 to 24, according to Caliber.Az.

As a result, an area of 457 hectares was cleared of mines and unexploded ordnance. 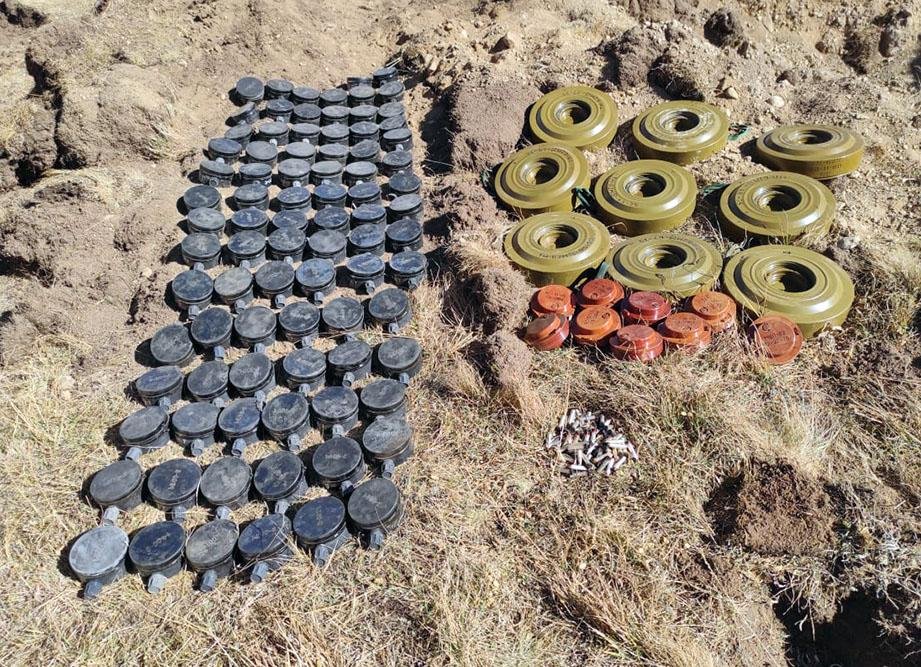 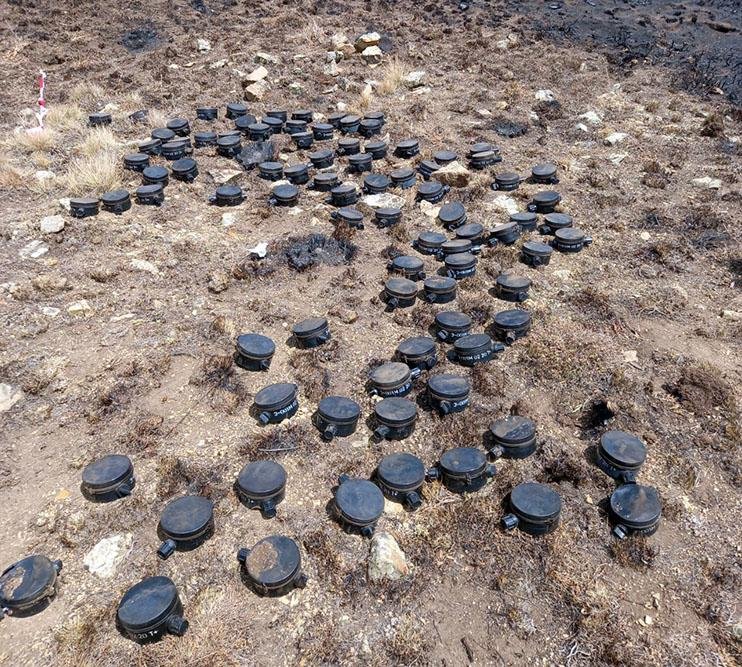 Thirteen more Iranians arrive in Khankandi – what is going on? PASSPORT PHOTOS

ANAMA clears 117 hectares of land from landmines over past week

Peru’s president impeached, arrested after he attempts to dissolve Congress

Armenian defence chief off to Russia

Afghans hold out little hope for next generation