The youth championship in Taekwondo held in the Maltese capital has come to an end with the Azerbaijani team winning another 2 gold, 1 silver and 1 bronze medals on its last day.

As APA reported, Elaydja Khatamli and Vasif Salimov have won the champion's title in their competing categories, while Eljan Aliyev has won the silver medal in the 65 kg category.

Fuad Maharramli has reached the podium in the third position in the 45kg category.

Following these victories on the tournament's last day, the Azerbaijani team has won a total of 3 gold, 2 silver and 3 bronze medals at the tournament in Valetta, which is the best result for the Taekwondo team in the last 15 years.

The Azerbaijani team was ranked third in the tournament overall. 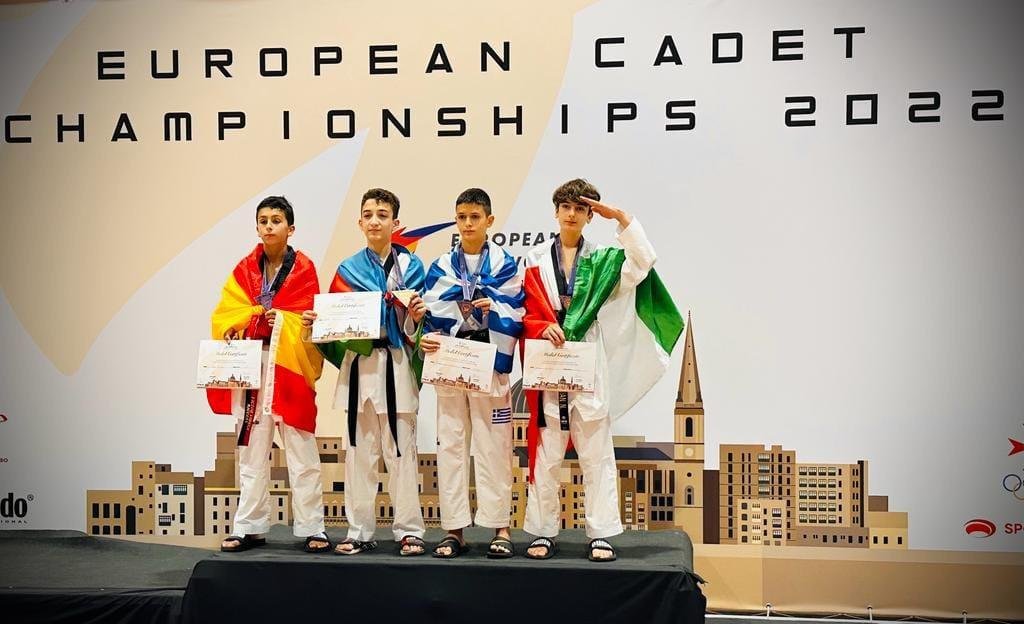 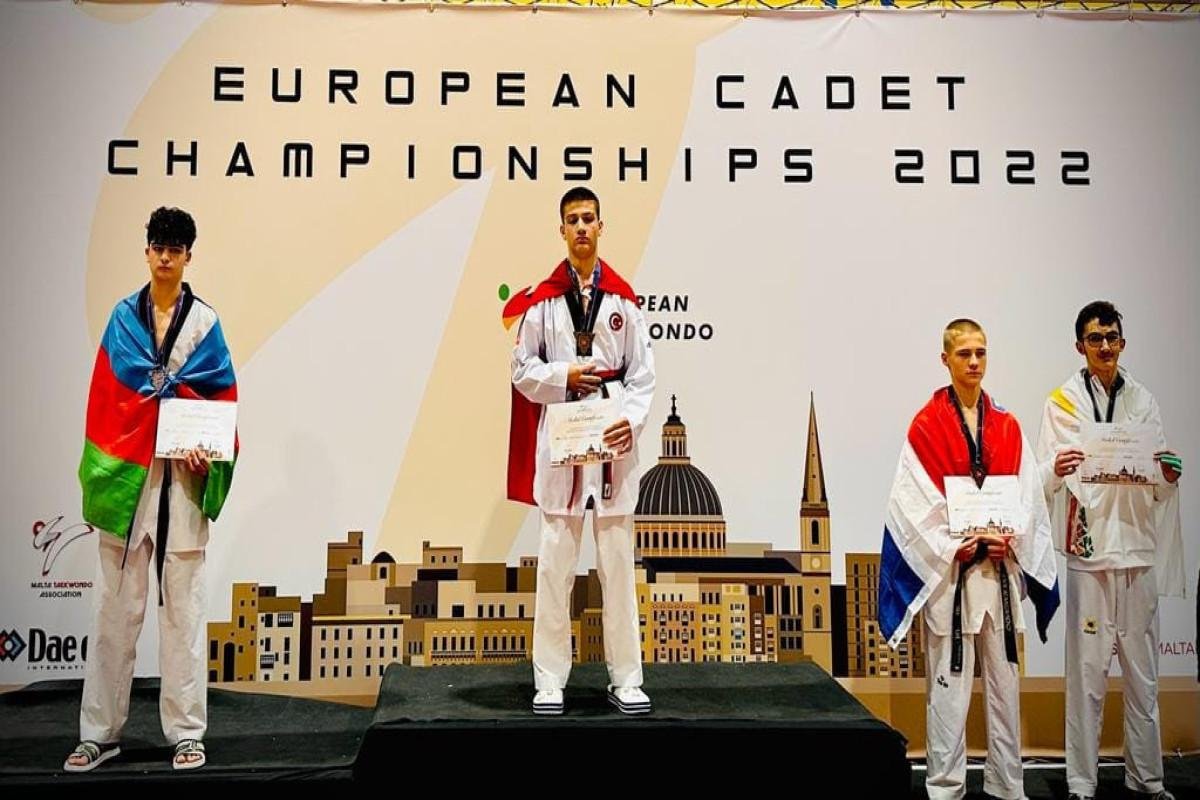 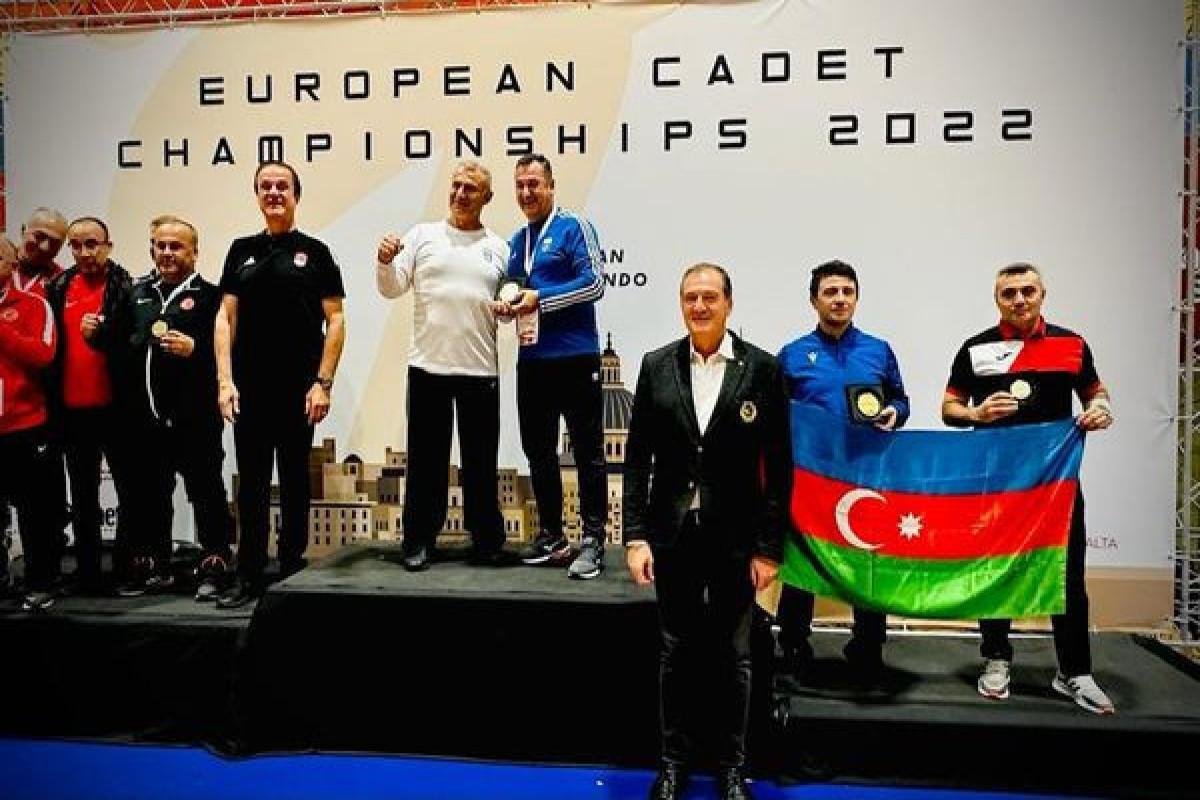