More than 600 war crime suspects have been identified in Ukraine so far and about 10,000 cases are under investigation.

The report came from the European Commissioner for Justice and the Rule of Law, Didier Reynders, in an interview with the Italian newspaper La Stampa.

He said these crimes would not go unpunished.

“I want the message to be clear: this will take time, it will be a long process, but the atrocities that have been committed in Ukraine will not go unpunished,” Didier said.

According to him, investigations are carried out both red-handed in Ukraine, and in various European countries, where refugees are interrogated. In addition to eyewitness accounts, there are a large number of photographs, videos, audio files, and satellite imagery. 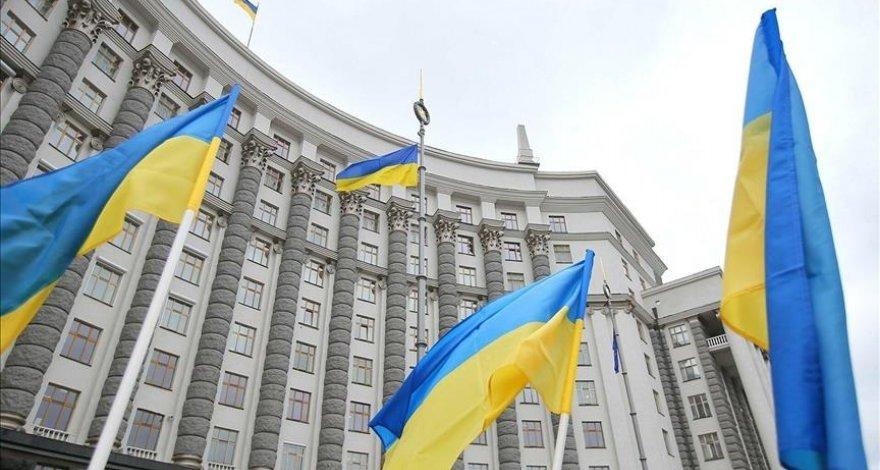 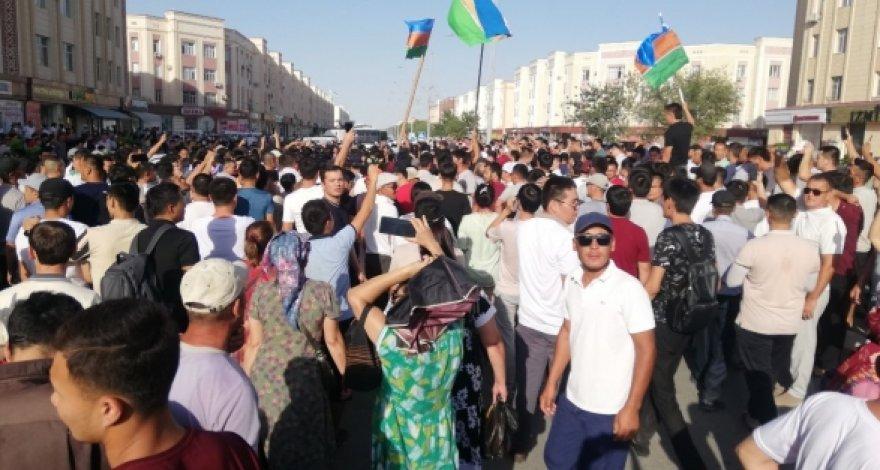 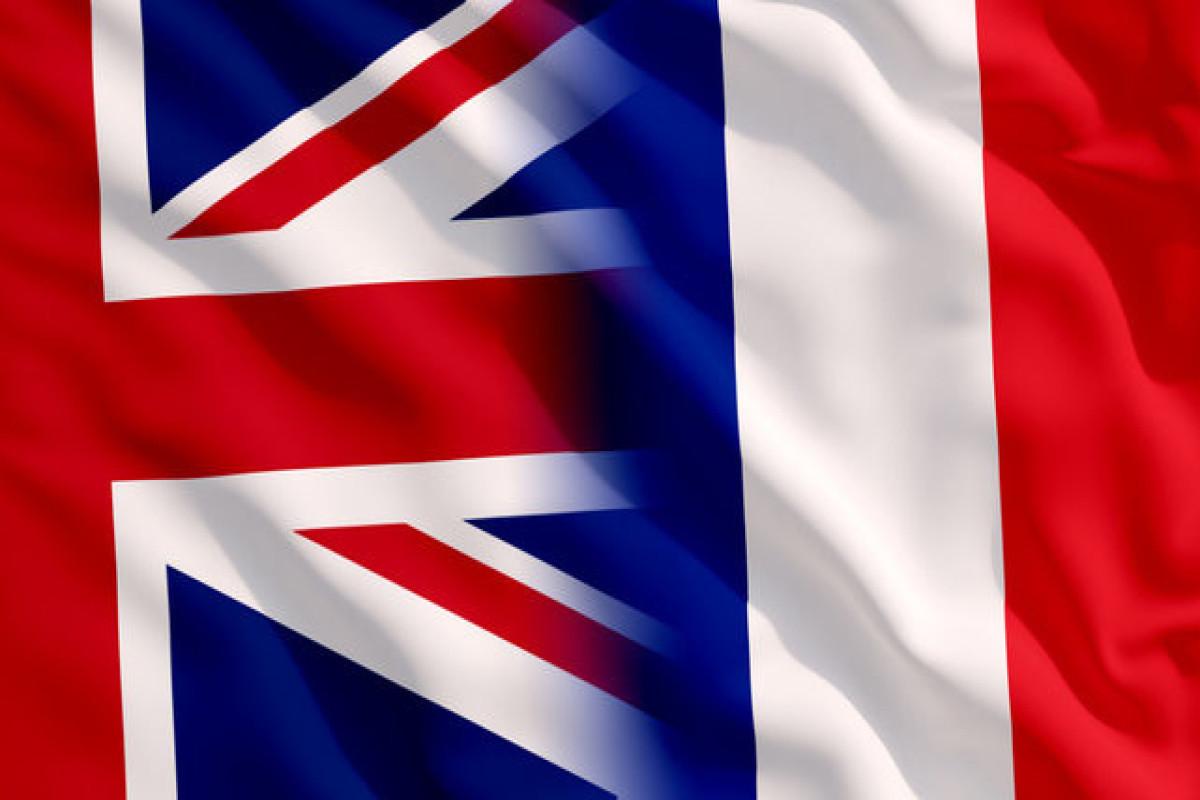 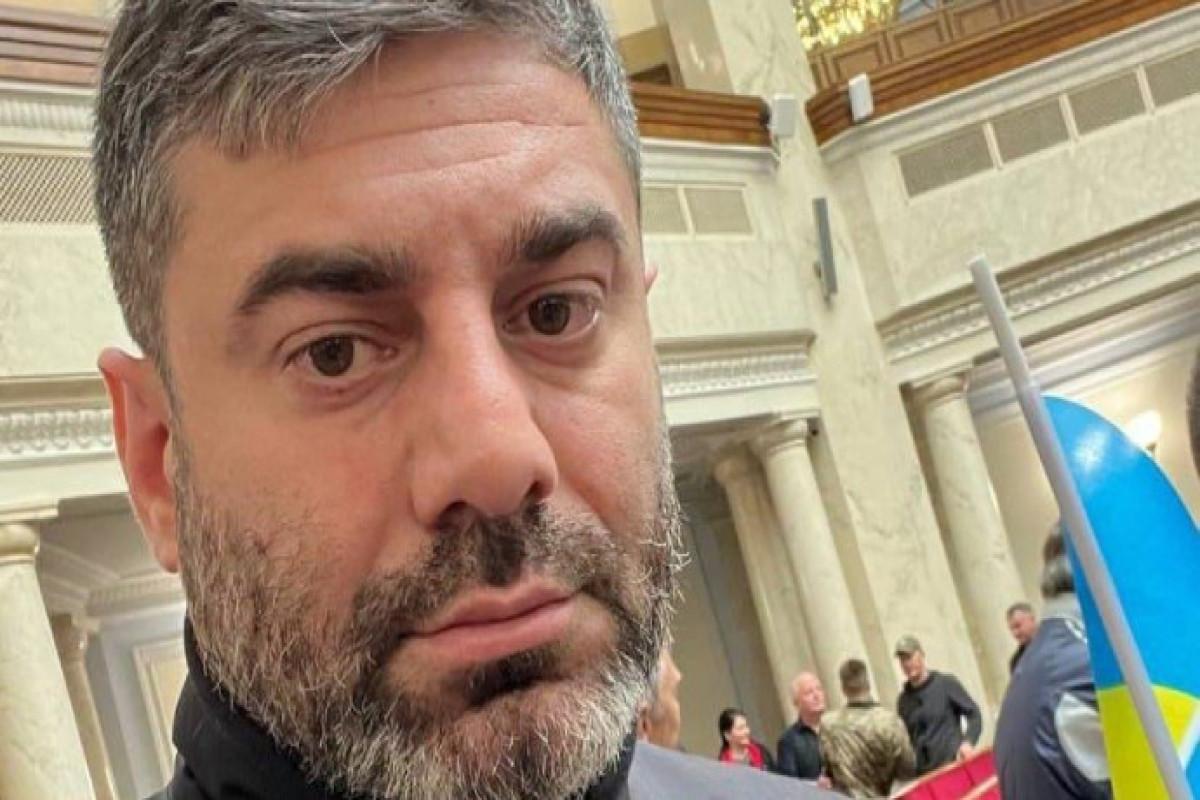 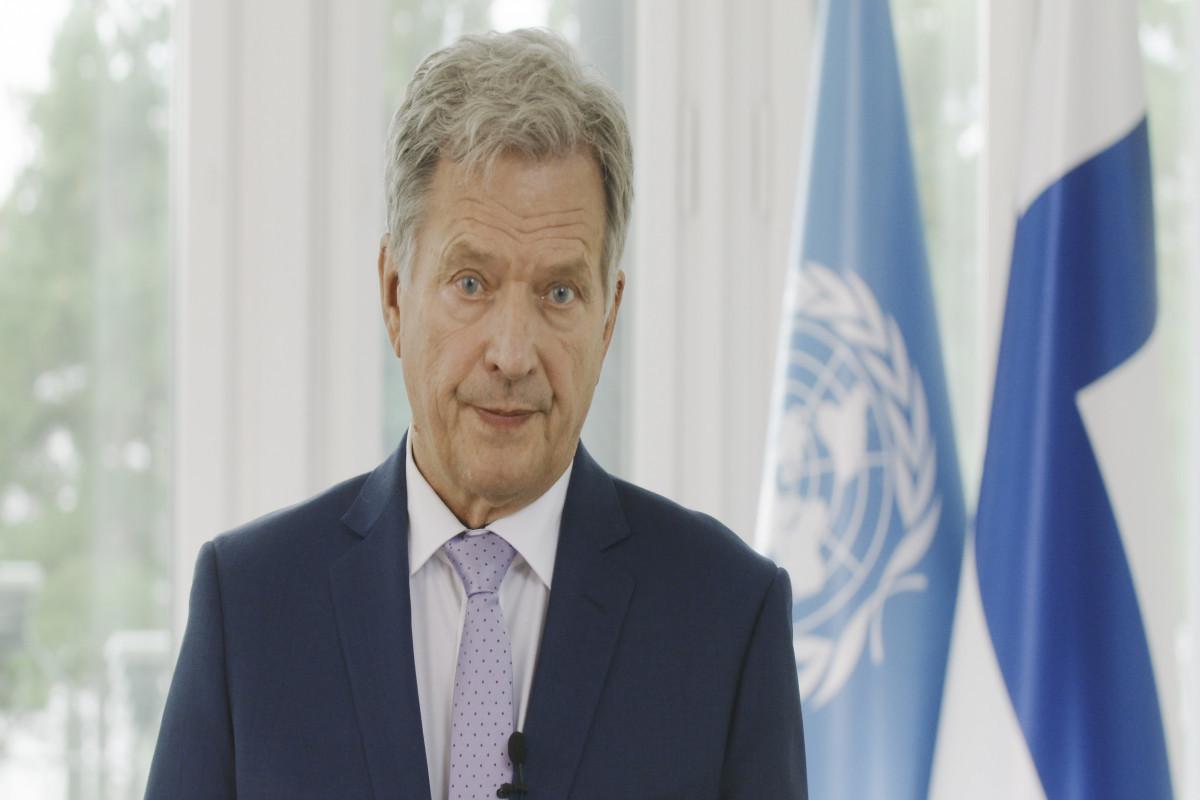