Residents of the capital of the Republic of Karakalpakstan, which is part of Uzbekistan, Nukus, have taken to the streets protesting against the proposed amendments to the country's Constitution.

Among them is the deprivation of the sovereignty which has been recently enshrined in the region, Gazeta.ru reports with reference to Arbat Media.

The Karakalpaks were outraged by the amendments to articles 70-75 of the main law of the country, according to which their region will lose its sovereignty and the right to secede from Uzbekistan.

The area of autonomy is more than a third of the country's territory, but less than two million people live here. Karakalpakstan is rich in minerals. 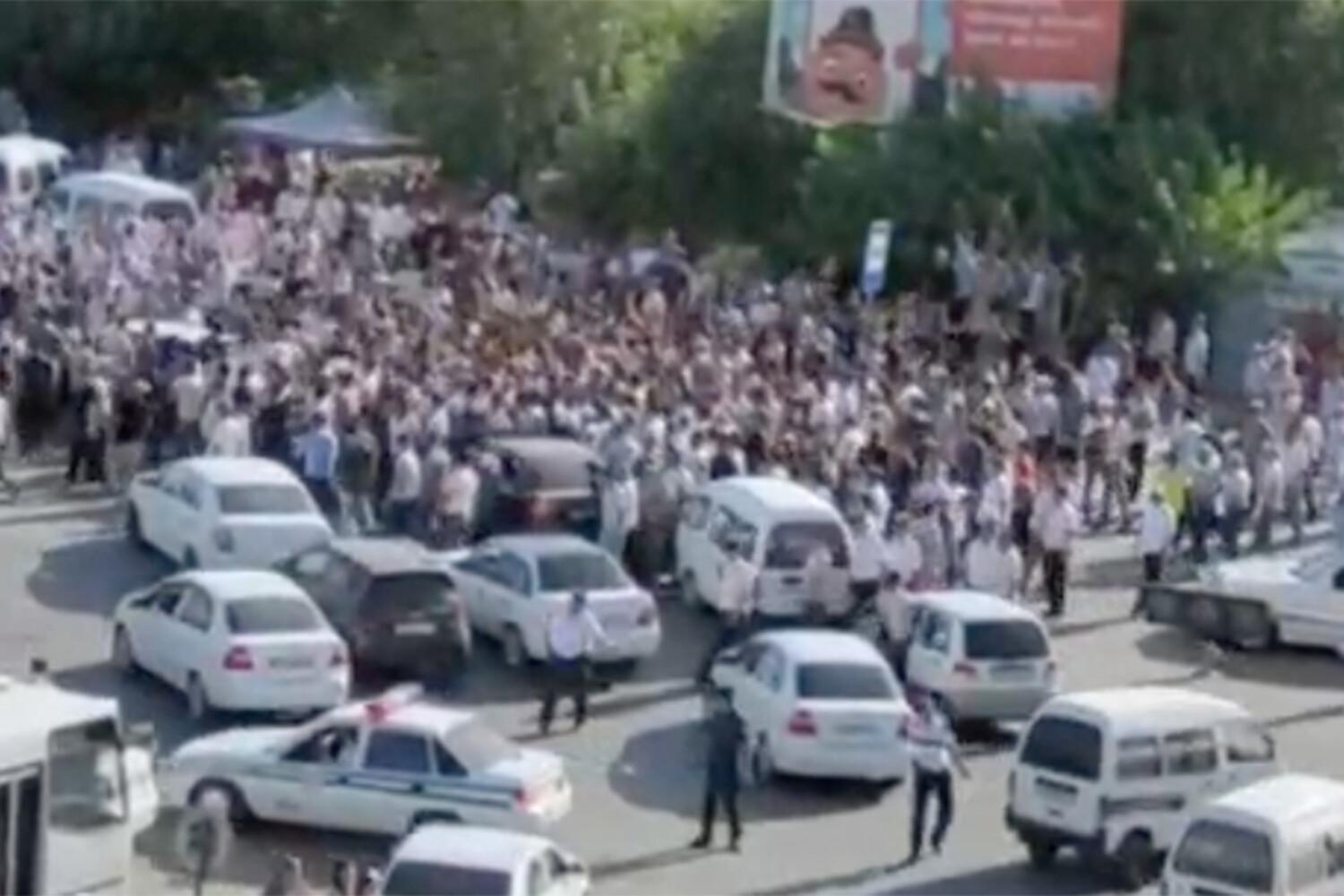 Former US envoy proposes to introduce entry tax for Russians

Former US envoy proposes to introduce entry tax for Russians