Businessmen from Uzbekistan intend to expand cooperation with Azerbaijan in the textile industry.

A delegation consisting of Uzbek entrepreneurs visited Azerbaijan and reviewed local enterprises, the Agency for Development of Economic Zones of the Azerbaijani Economy Ministry told Report.

After reviewing the work carried out in the Sumgait Chemical Industrial Park, the delegation visited the textile park in Sumgait.

The guests were informed that spinning, weaving, dyeing and sewing factories operate in the textile park, various types of fabrics, bedding, blankets, pillows, as well as various fireproof and waterproof uniforms, military and hospital uniforms, gowns, towels for hotels are produced.

Members of the delegation also visited a hulled cotton factory in the Ujar district.

The delegation members were informed that the company’s products are exported to Türkiye, Iran, Ukraine and other countries. Some 200 people permanently work there.

Later, the guests reviewed the work carried out in the Mingachevir Industrial Park and the activity of the textile factory, which is a resident of the park.

Yarn is produced at the factory using the Ring and Open-End methods upon the technologies of Germany, Switzerland, Japan and Türkiye.

Some 475 people permanently work at the enterprise with an investment value of $93.5 million.

So far, the company has produced products worth 189 million manats ($111 million), of which 93 per cent has been exported to Türkiye, Russia, Portugal, Pakistan, Poland, Belgium, Ukraine and other countries under the “Made in Azerbaijan” brand.

A presentation on industrial zones and agricultural parks which are controlled by the Agency, including information on the activity of the Yevlakh pilot agricultural park and the conditions that will be created here for entrepreneurs was shown to the guests.

While reviewing the activity of Azeripek LLC under Azerbaijan Industrial Corporation, Uzbek businessmen were informed that 341 tons of raw cocoon were produced at the enterprise during six months of this year.

During the visit, the delegation also reviewed the activity of the Gakh pedigree sericulture station and the Gakh agricultural park.

The memorandums on cooperation in the development of sericulture and cocoon breeding, as well as cotton growing and textile industry were signed between the Agency for Development of Economic Zones of the Azerbaijani Economy Ministry and the business associations of Uzbekistan (Uzbekipaksanoat Association and Uztekstilprom Association) in Tashkent on August 1, 2022. 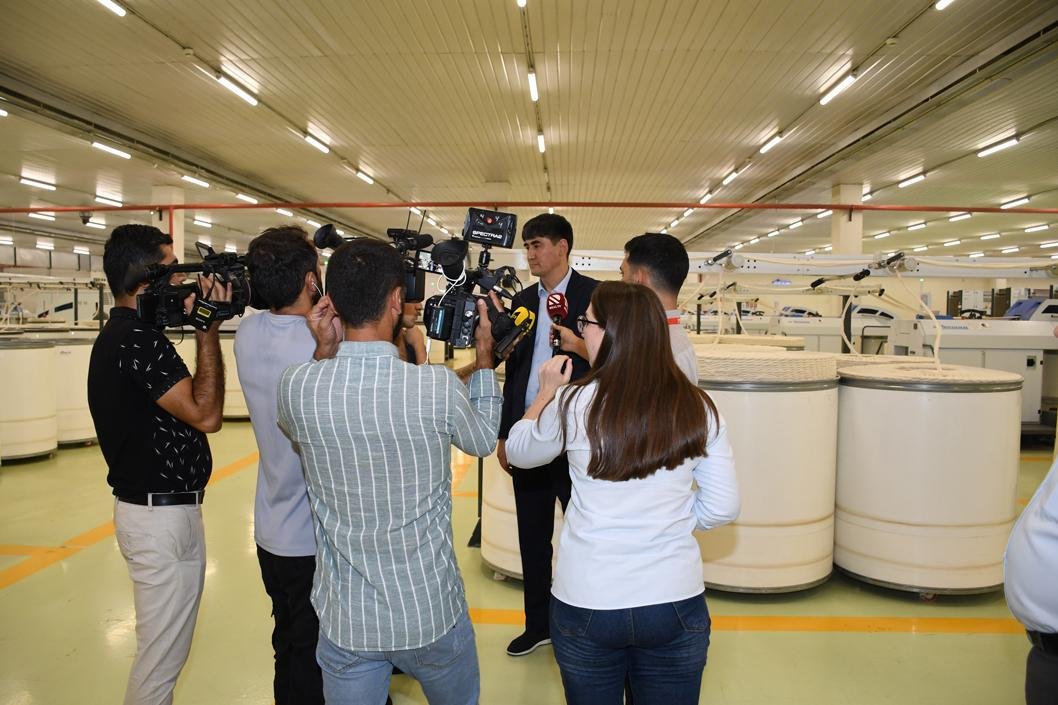 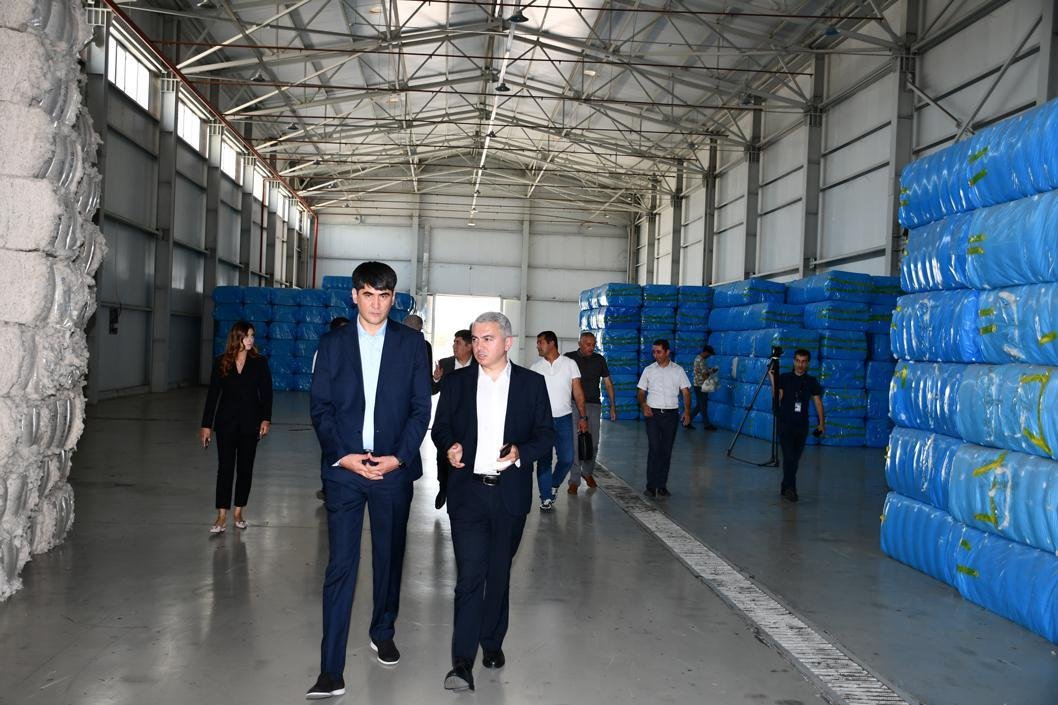 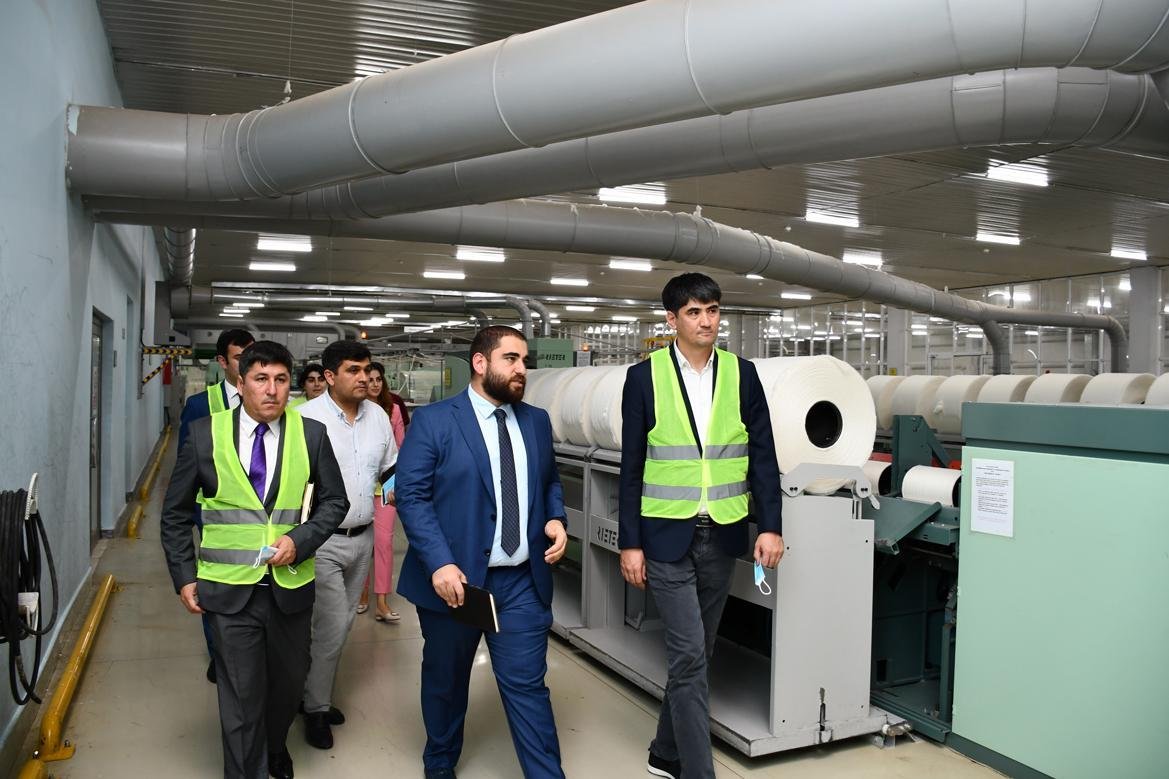 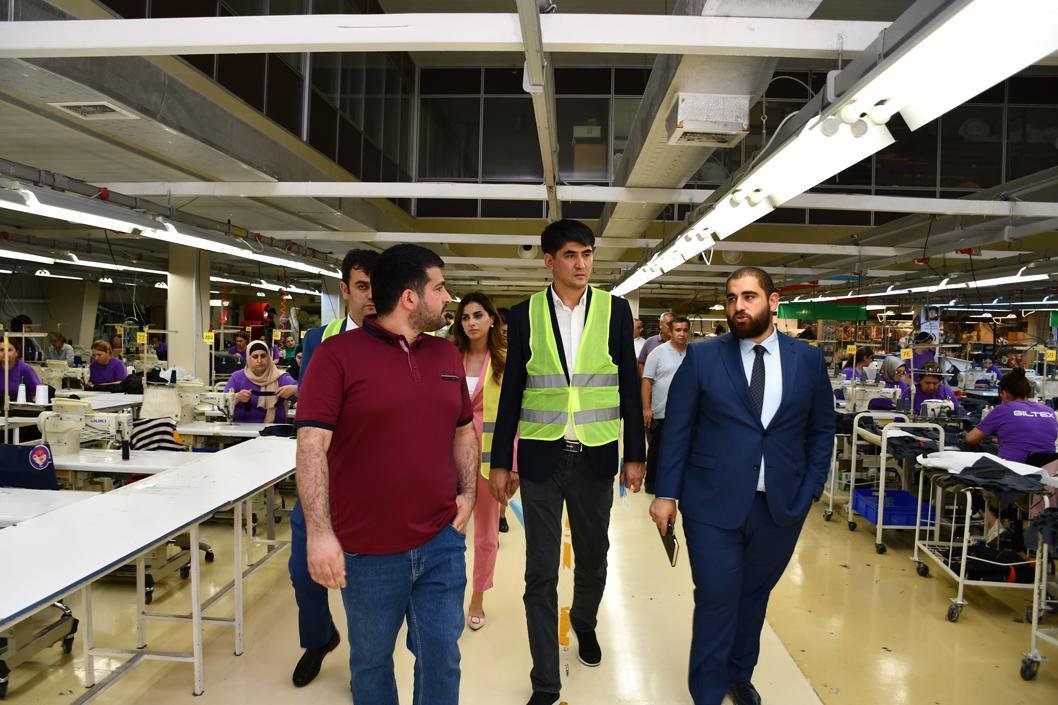 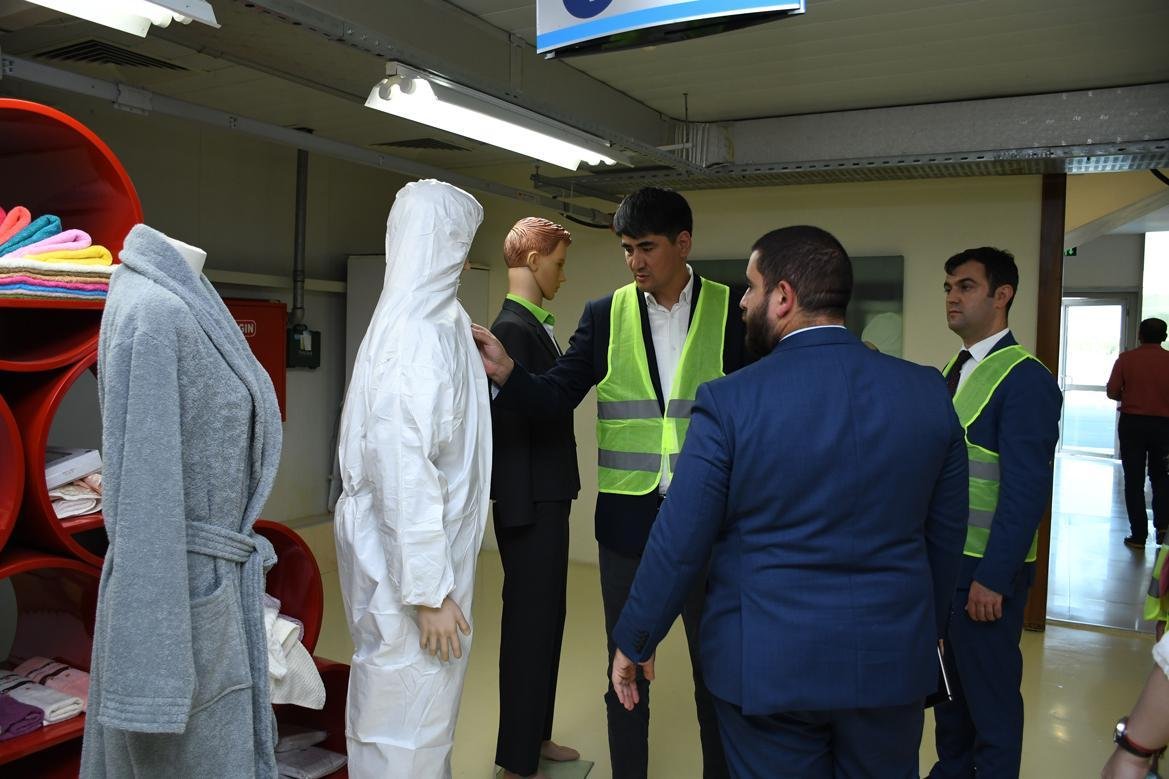 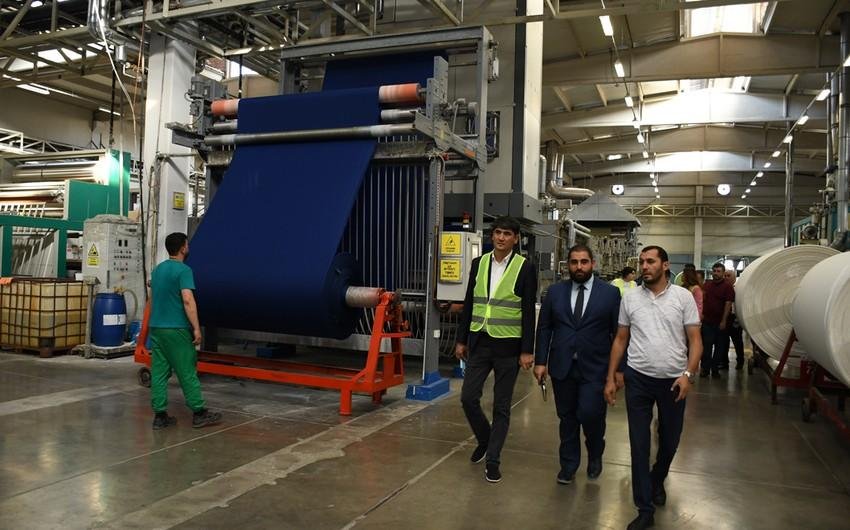 "Don't be afraid of artificial intelligence"

Because humans are in control