Azerbaijani Armed Forces’ engineering troops have discovered a minefield planted by illegal Armenian armed groups in the north-western direction of the Saribaba height in the eastern part of Lachin District.

The announcement came from the Azerbaijani Defence Ministry on August 16, Caliber.Az reports.

The units of the Azerbaijani engineering troops carried out reconnaissance of the area. The discovered anti-personnel landmines were neutralised by a special group of sappers.

On August 15, a total of 991 units of PMN-E anti-personnel mines were removed from the surveyed area and safely defused.

According to the ministry, all the mines found in this direction were produced in Armenia in 2021 - after the Second Karabakh War of 2020. 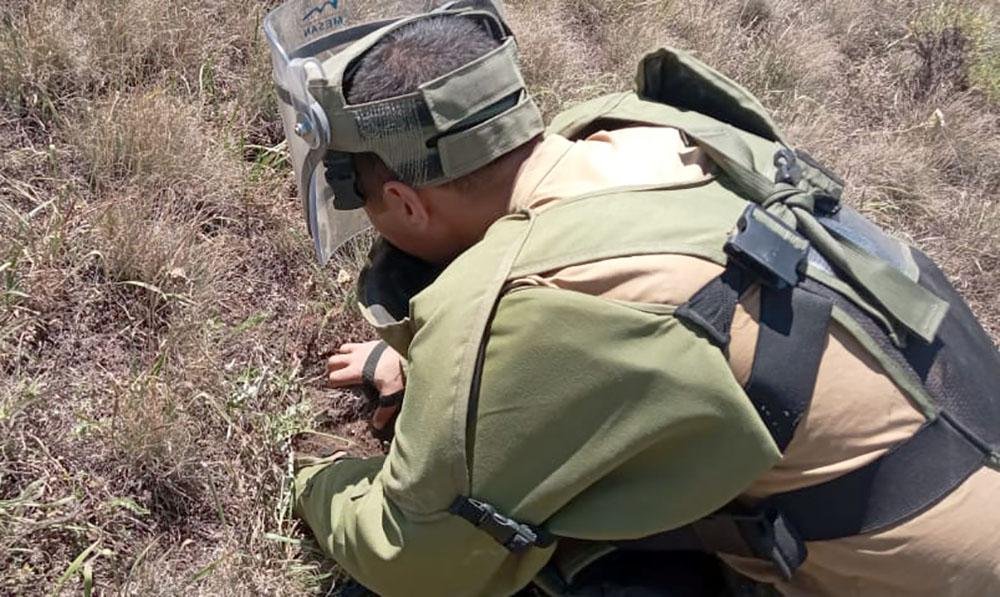 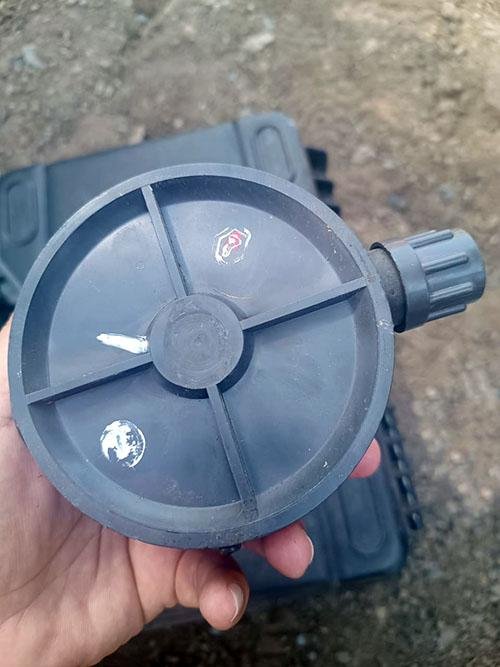 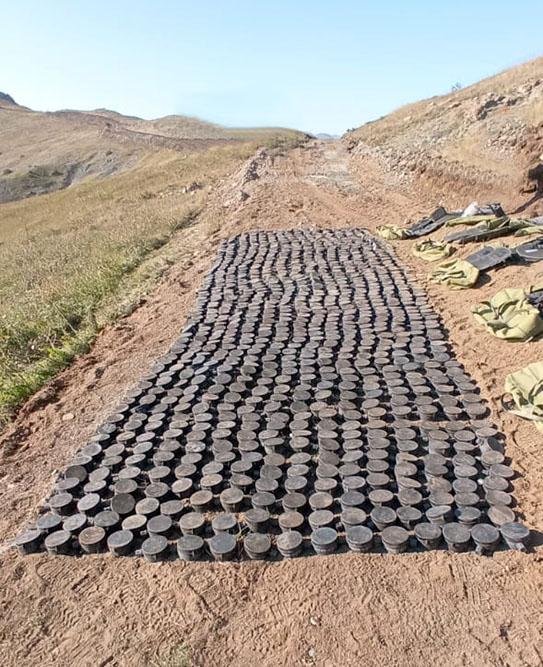 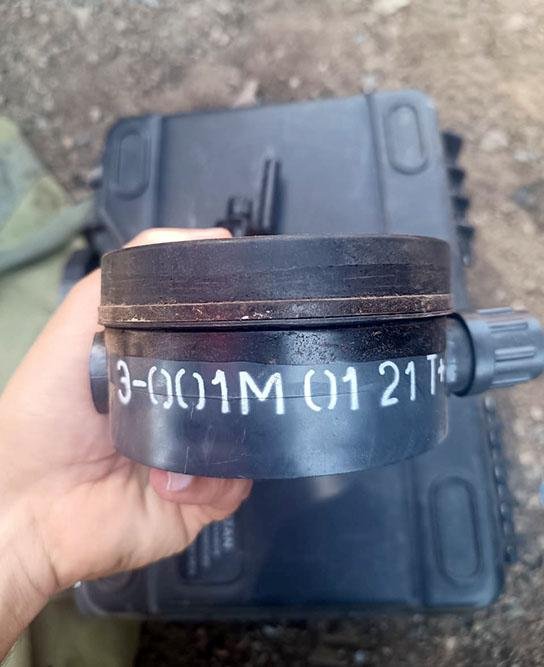 Canada to drop vaccine requirement for visitors from September 30