An armed attack was committed against the police building in Mersin, Türkiye.

According to Yenisafak, before the explosion, three unknown persons disguised as employees tried to enter the building - a man and a woman moved on foot, and another woman drove up to the site in a car. When police tried to detain him, a shootout broke out.

Two female terrorists, who were injured during the shootout and realized that they could not escape, blew themselves up with a bomb carried in backpacks.

During an investigation conducted by the security forces outside the police building, expert police officers neutralized another bag of explosives.

One armed terrorist was detained by the police.

Two security officials were wounded, and one of them died. Three civilians were also injured. 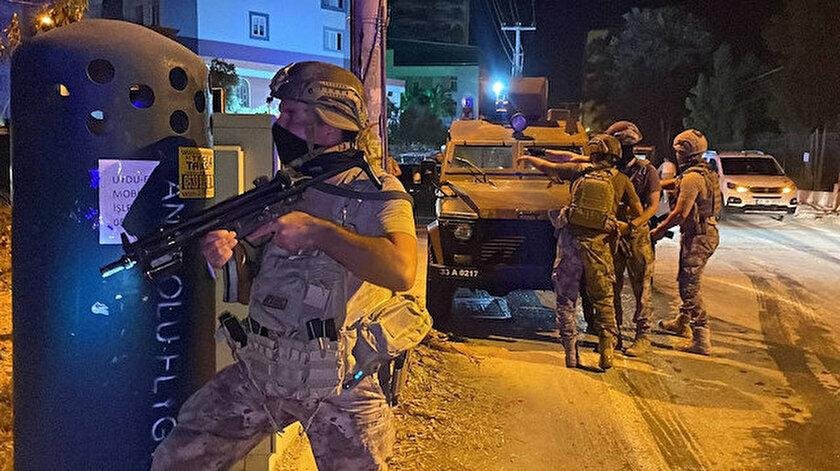 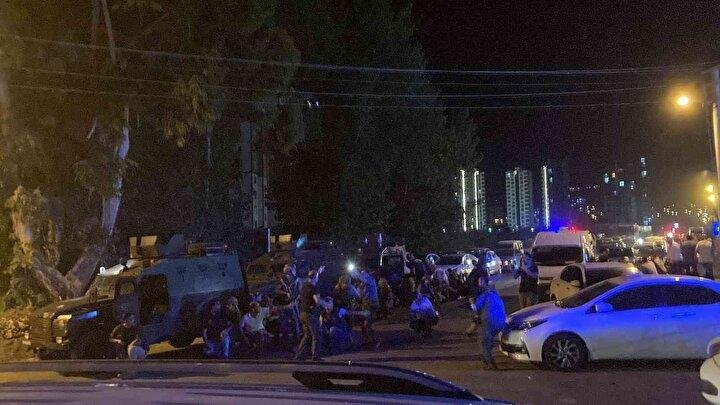 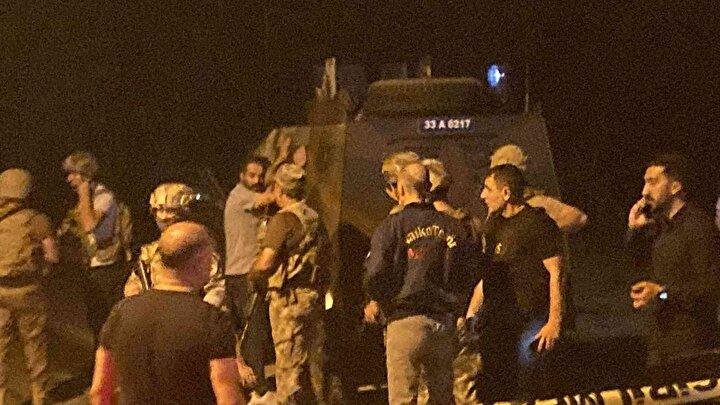 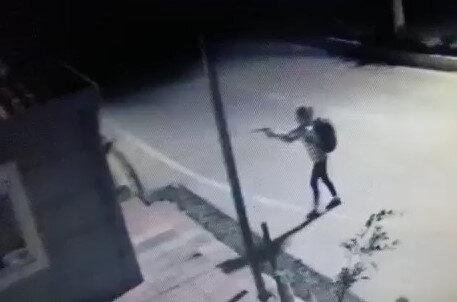 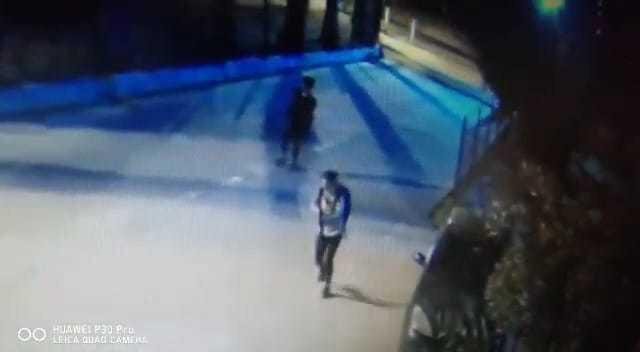 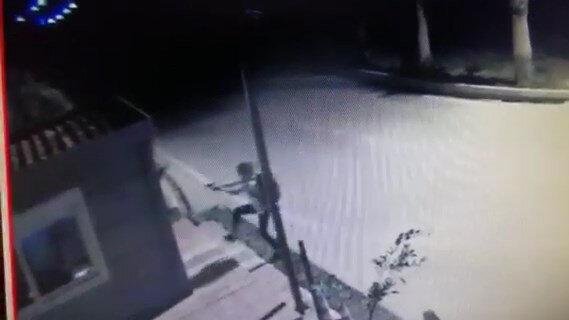 Chinese MFA accuses US of threatening peace, stability in Taiwan

European Commission: EU not to succumb to Russian nuclear blackmail

Peru’s president impeached, arrested after he attempts to dissolve Congress

Armenian defence chief off to Russia