"The attackers were collecting intelligence data on the locations of possible deployment and movement of the AFU [Armed Forces of Ukraine] air defence units on the territory of the [Odesa] region. However, the Security Service officers exposed the Russian agents on time and established control over them at the initial stage of subversive activities," the Security Service said in a statement, RBC-Ukraine reports.

According to the statement, one of the detainees is a man born in Odesa, who later joined the Russian army and took part in combat operations in Chechnya. His wife is a Russian citizen. Both were sent to Ukraine in 2018 to set up their own agency apparatus in the south.

Even before the full-scale invasion, the agents were said to gather data on the situation in the region and expand their circle of acquaintances.

"And after February 24, they were primarily trying to identify the combat positions of Crotale surface-to-air missile systems and the location of field artillery depots with ammunition for SAMs. Intelligence information was required by the occupants to carry out air strikes with 'Kalibr' or 'Kinzhal' missiles against the Ukrainian military," the statement added.

The Security Service also revealed that the spies were collecting data on AFU units in the Kherson direction and sending them to a liaison officer, a resident of Sevastopol, who covertly cooperated with Russian intelligence, but used his position as head of a charitable foundation as a cover. 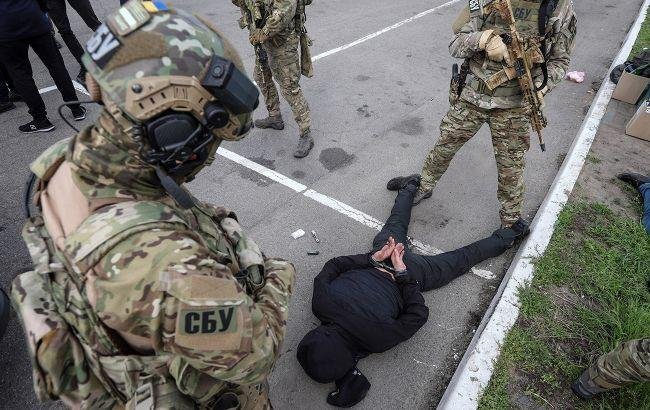 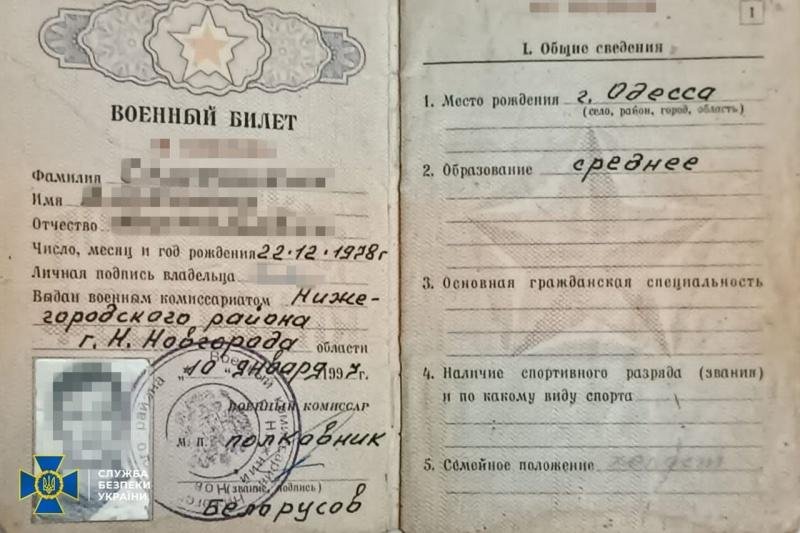 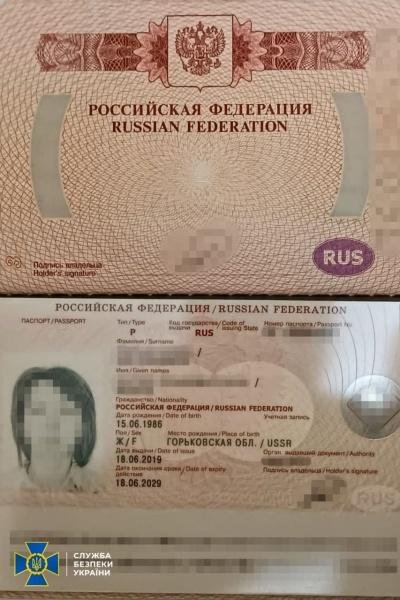 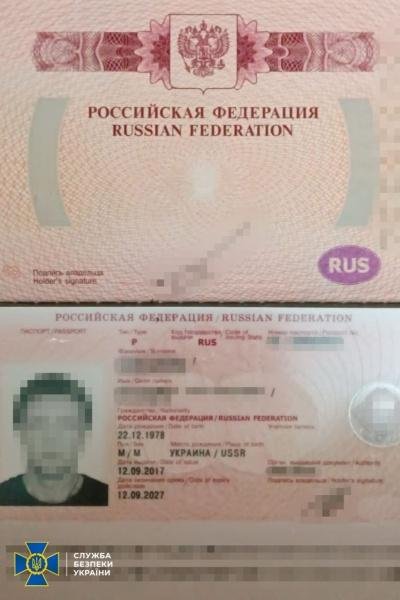 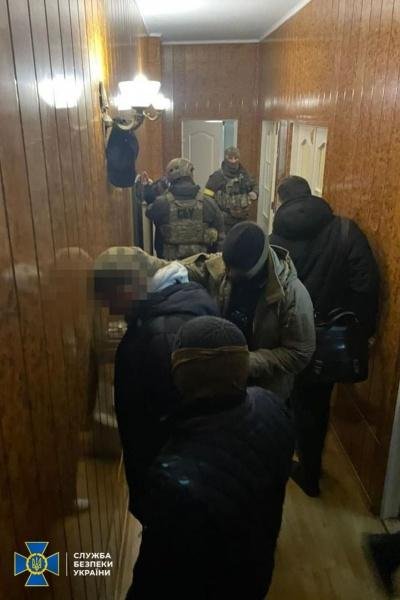 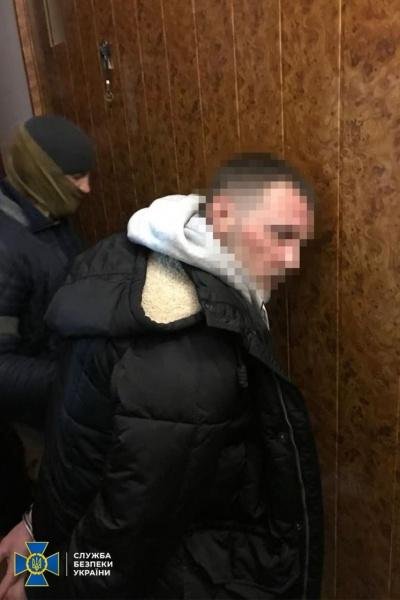 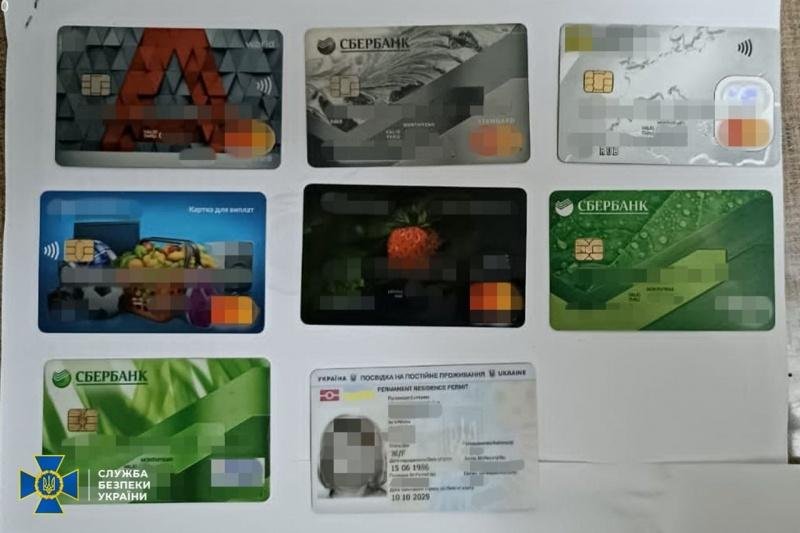