Another mass grave has been discovered in Edilli village of the Khojavand district.

The burial with the remains of 12 people was found. Proceeding from the items found near the remains, they were servicemen, Trend reports on October 4.

Moreover, it was revealed that before the servicemen died, their hands and feet were tied, the report adds.

To recap, about 30,000 Azerbaijanis were killed and one million got displaced from their ancestral lands during the first Karabakh war from 1988 to 1994.

In the early 1990s, Armenians perpetrated systematic crimes and atrocities against Azerbaijanis to break the spirit of the nation and annihilate the Azerbaijani people of Karabakh. The Khojaly genocide is regarded as the culmination of Armenian mass murders.

Some 613 Azerbaijanis, including 63 children, 106 women and 70 elders were brutally murdered on the ground of national identity in Khojaly in 1992.

This heinous act was preceded by a slew of others. Armenians set fire to around 20 buildings in Gazakh District's Baghanis-Ayrim village, killing eight Azerbaijanis. A family of five, including a 39-day-old newborn, were all burnt alive.

Armenian military detachments bombed buses on the Shusha-Jamilli, Aghdam-Khojavand, and Aghdam-Garadaghli routes in August and September of the same year, killing 17 Azerbaijanis and injuring over 90 others.

Many of the Armenia-committed massacres on Azerbaijan's formerly occupied territories meet entirely the requirements of the Genocide Convention, which was approved by the United Nations General Assembly on December 9, 1948.

About 4,000 Azerbaijanis went missing as a result of the first Karabakh war and Armenia has yet to present Azerbaijan with details about their whereabouts.

A Moscow-brokered ceasefire deal that Baku and Yerevan signed on November 10, 2020, brought an end to six weeks of war between Armenia and Azerbaijan. The Azerbaijani army declared a victory against the Armenian troops. The signed agreement obliged Armenia to withdraw its troops from the Azerbaijani lands that it had occupied since the early 1990s. The agreement stipulated the return of Azerbaijan's Armenian-occupied Kalbajar, Aghdam and Lachin regions. Before the signing of the deal, the Azerbaijani army had liberated around 300 villages, settlements, city centres, and historic Shusha city. 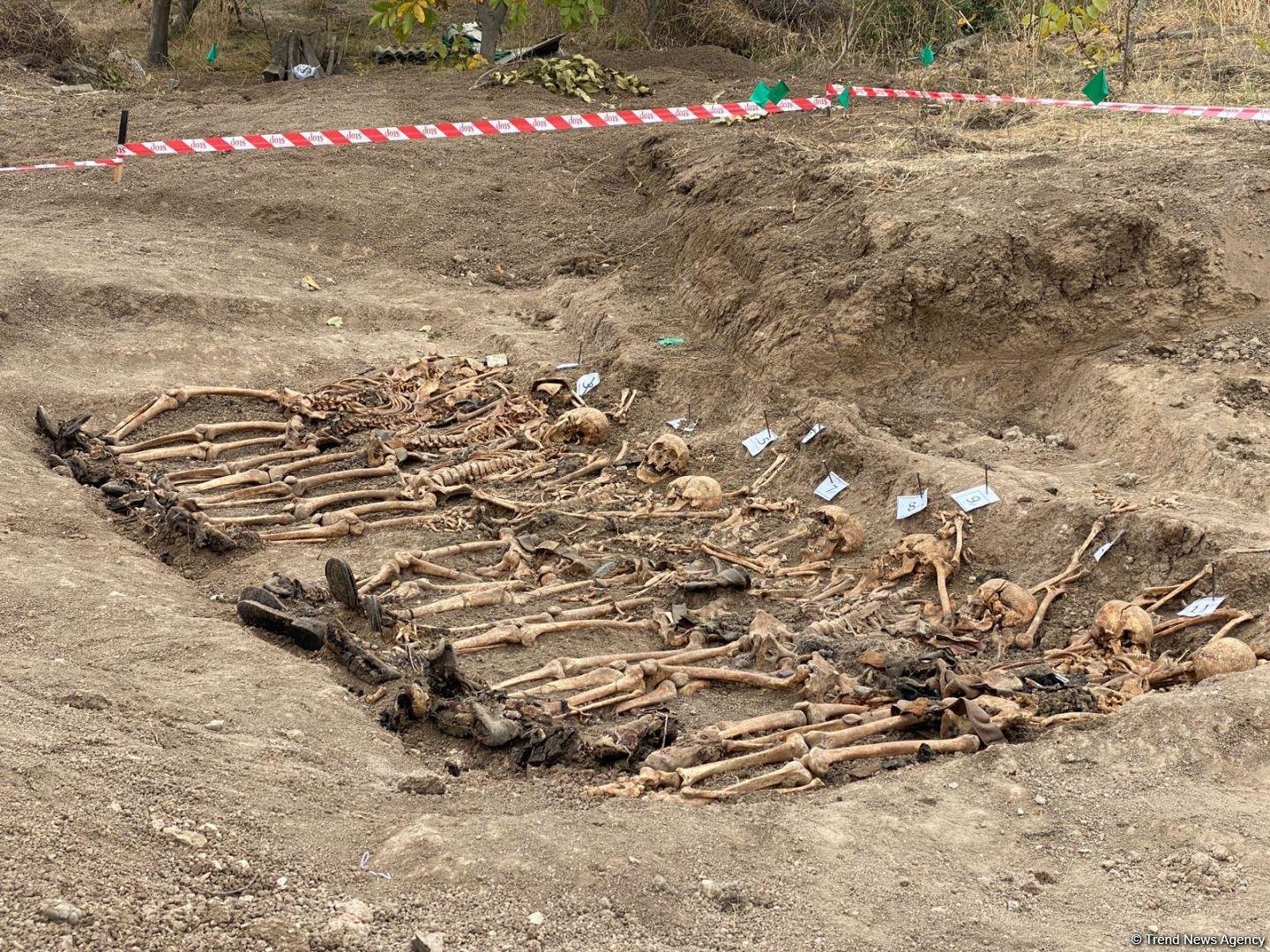 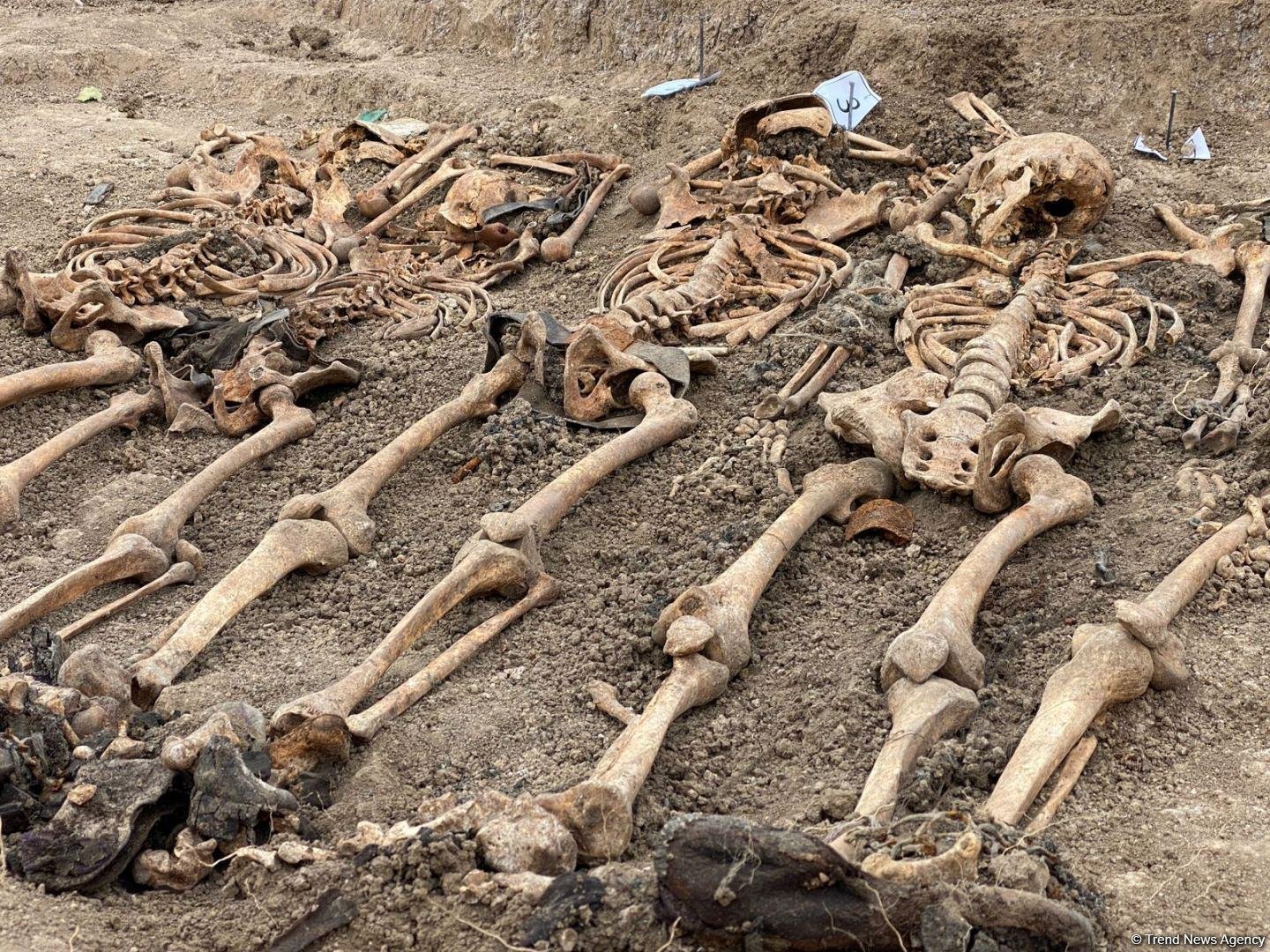 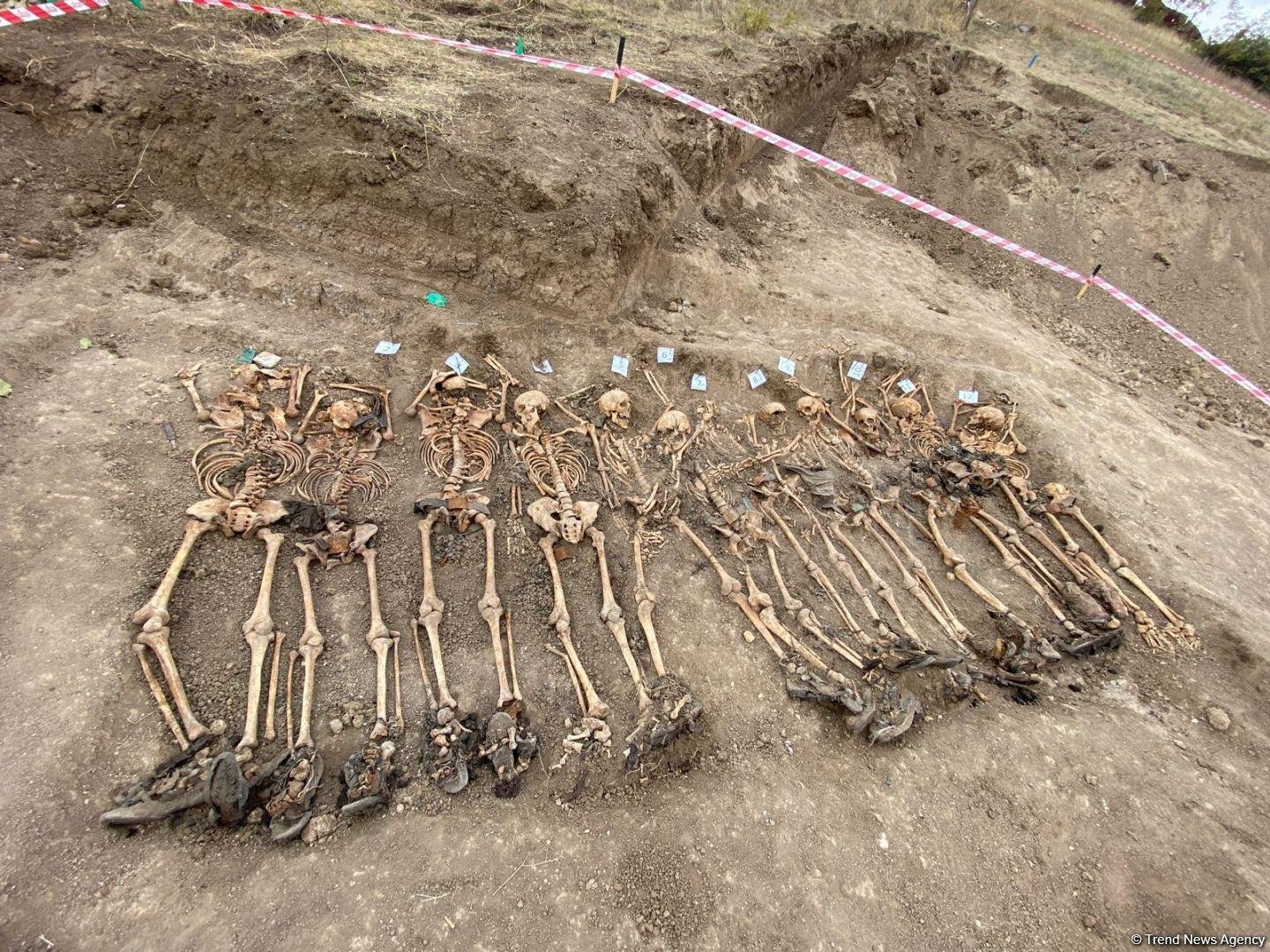 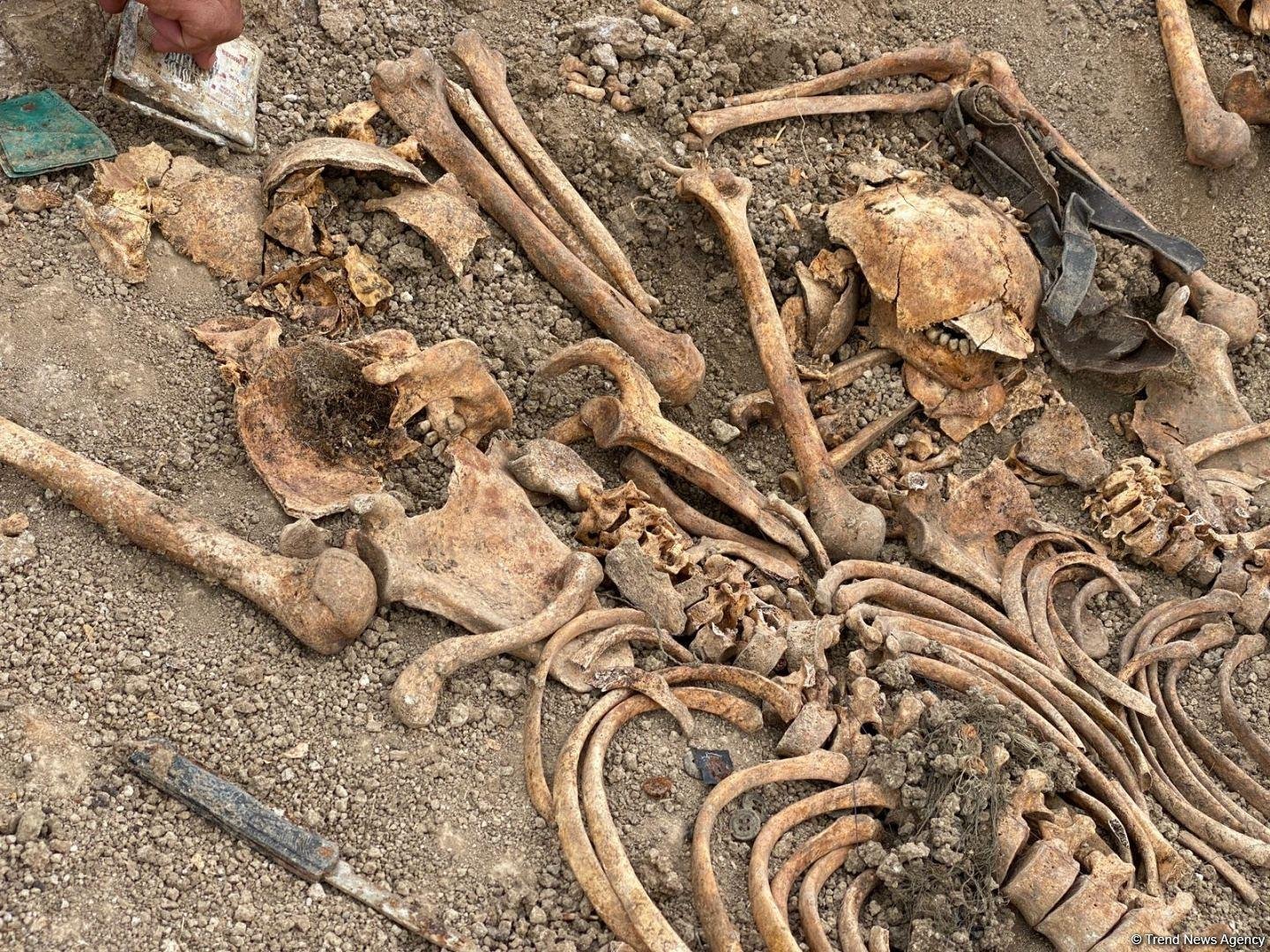 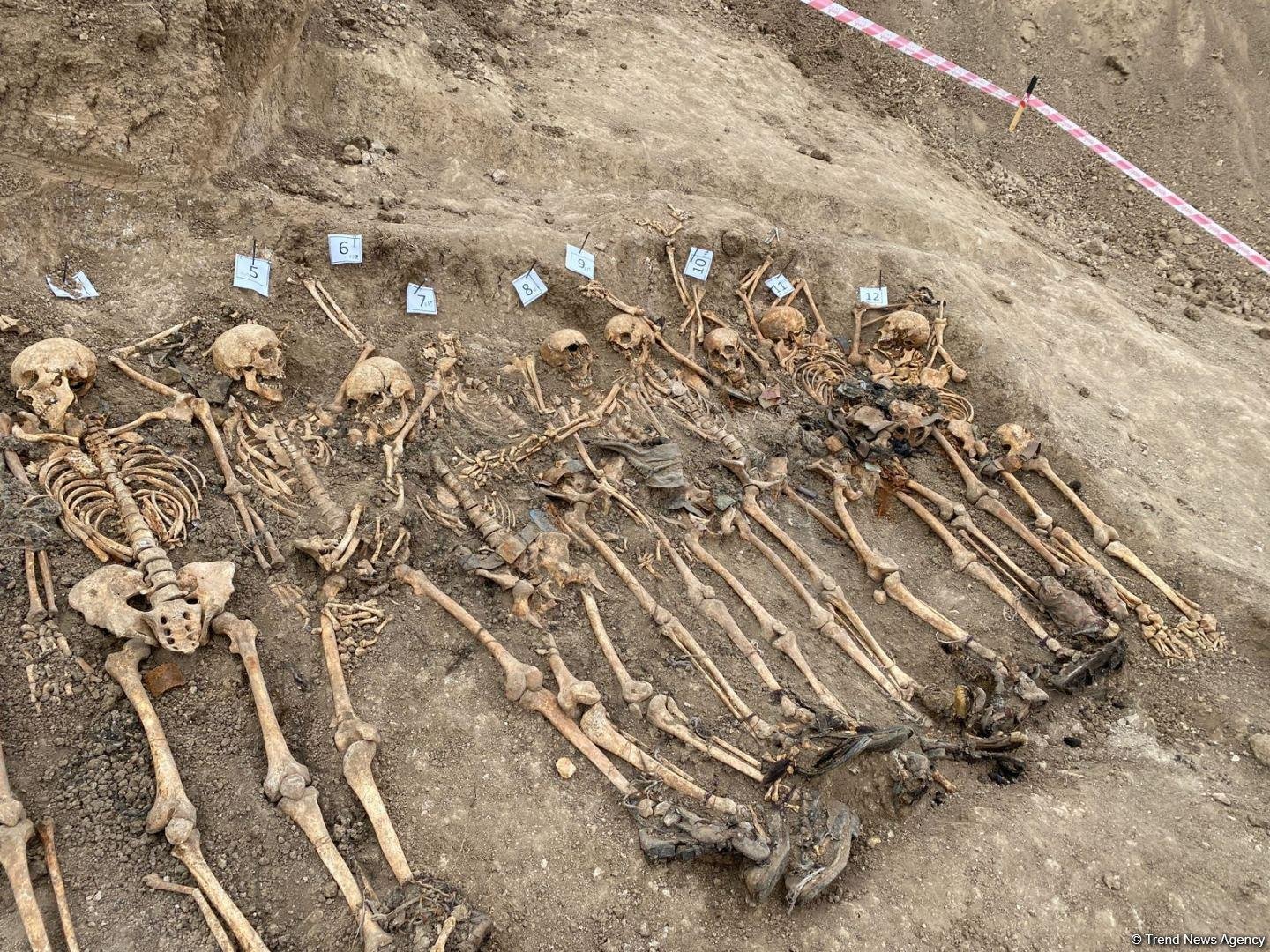 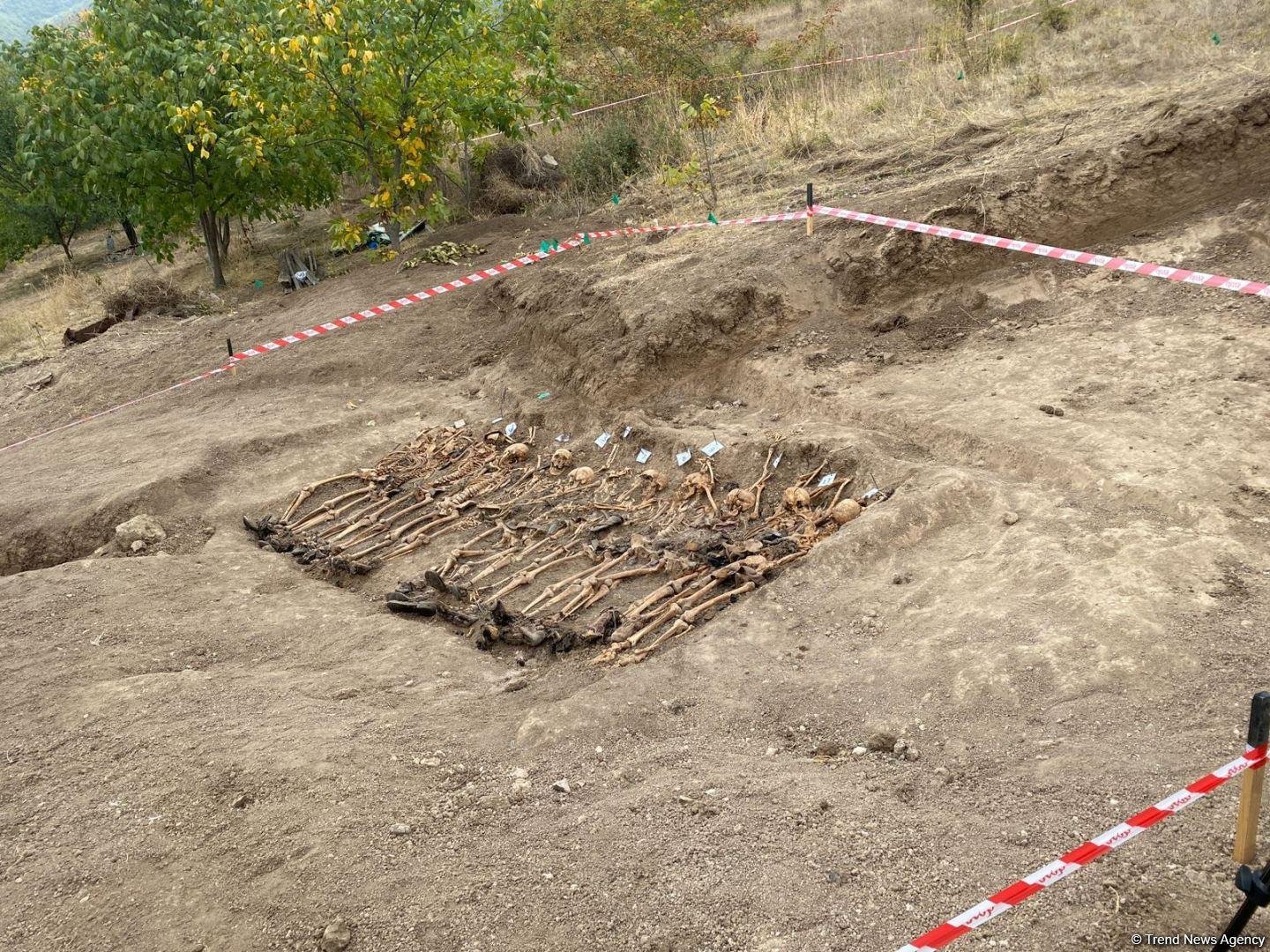 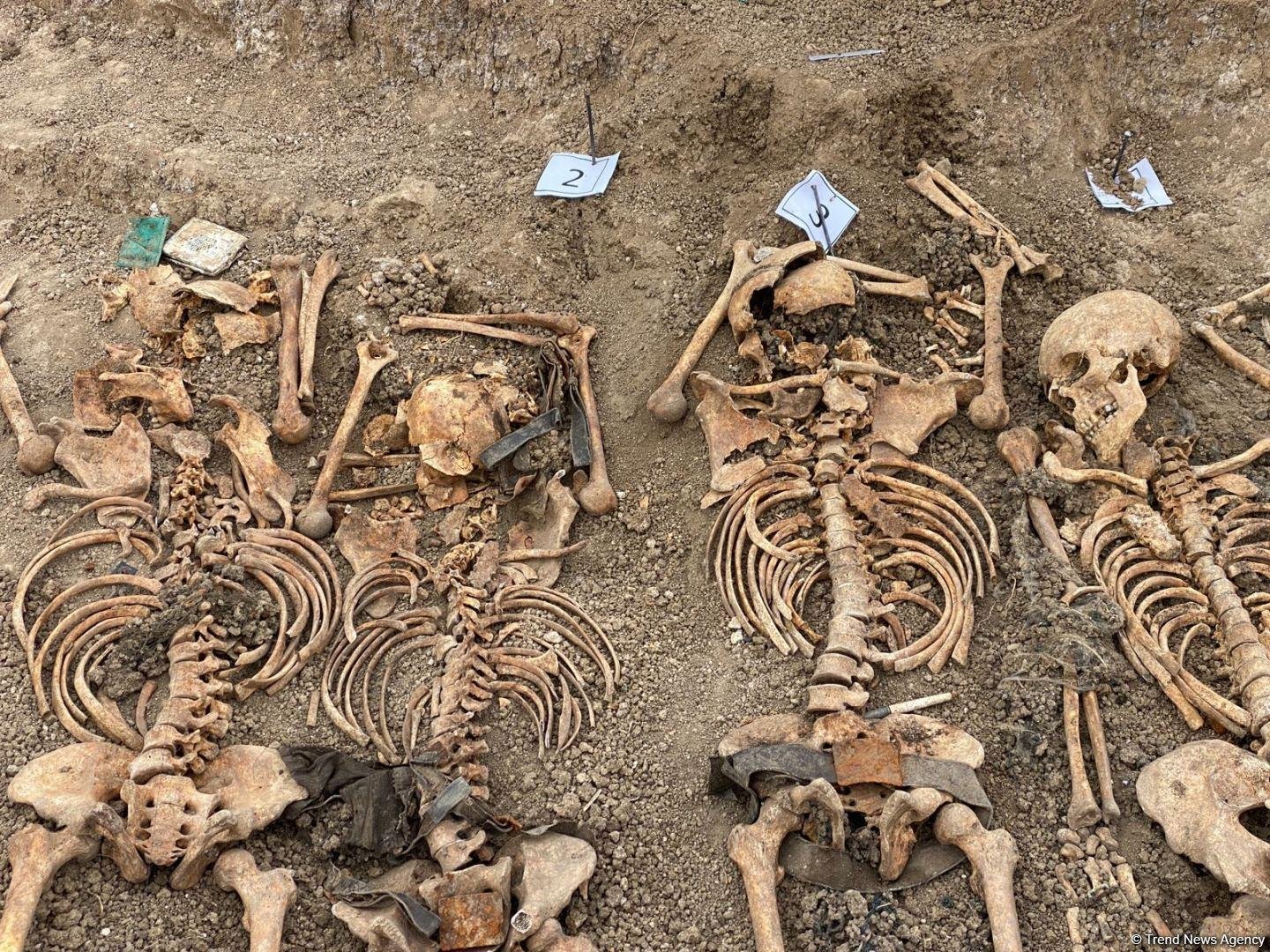 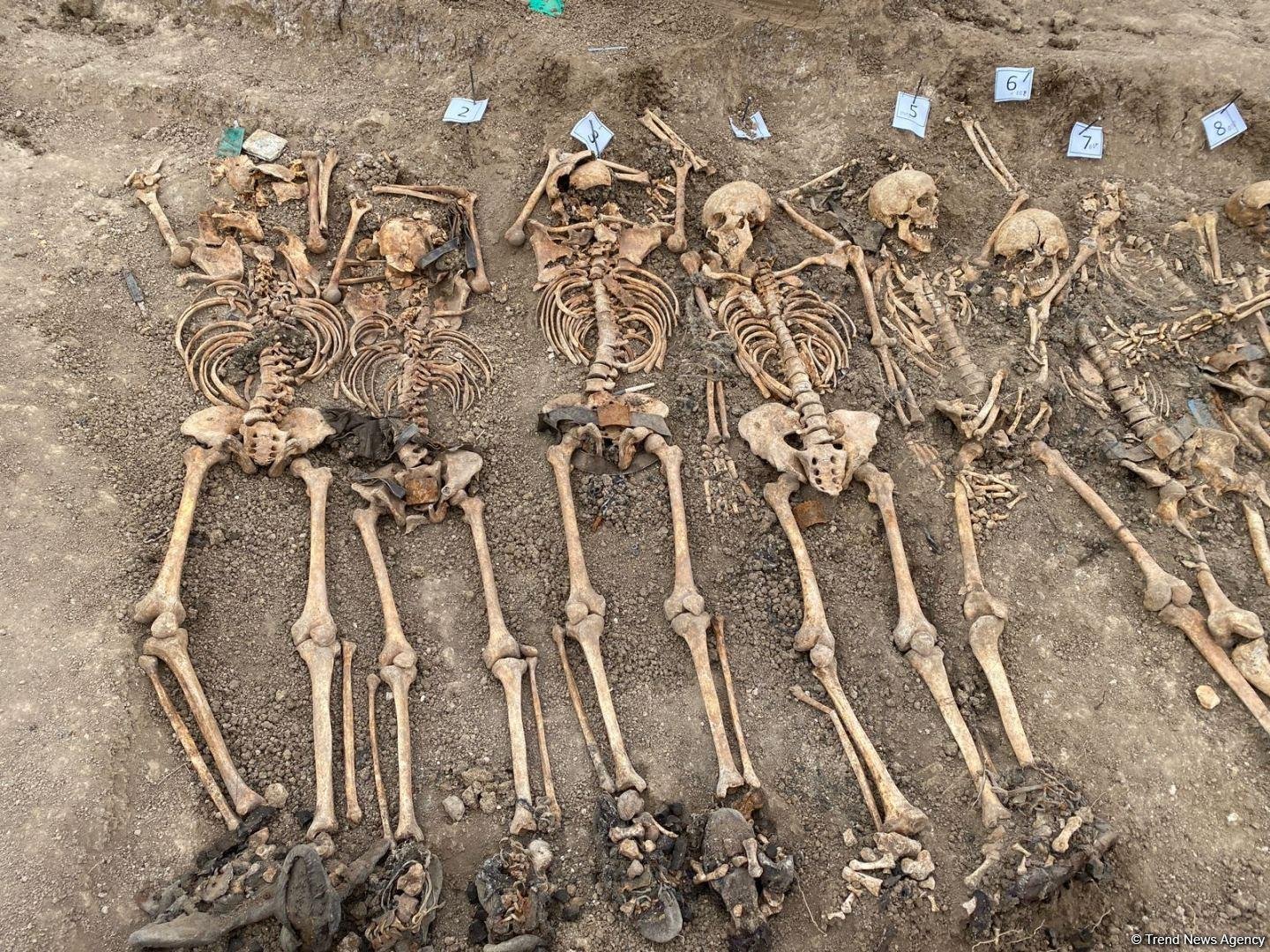 Iran sends saboteurs to Karabakh Why? Against whom? / PHOTO

Azerbaijan receives over 400 foreign business proposal for cooperation in Karabakh

Politico: Azerbaijan grappled with reconstruction in one of world’s most densely mined areas

Map reveals most dangerous places in world to visit in 2023

Chargé d'Affaires of France in Azerbaijan summoned to Foreign Ministry

Robots learning to brace themselves against walls to avoid falling

Twitter becomes stage for China protests despite ban by Beijing