The Azerbaijani State Border Service officers have foiled another attempt for smuggling drugs into the country.

The contraband attempt was thwarted near the village of Ostahir, Yardimli region, at 02:30 am local time on December 7, Caliber.Az reports.

As a result of the operational search activities, two packages of narcotic substances with a total weight of 39 kg 785 g (39 kg 490 g of marijuana and 500 pills of "Methadone M-40" weighing 295 g) were found and seized. 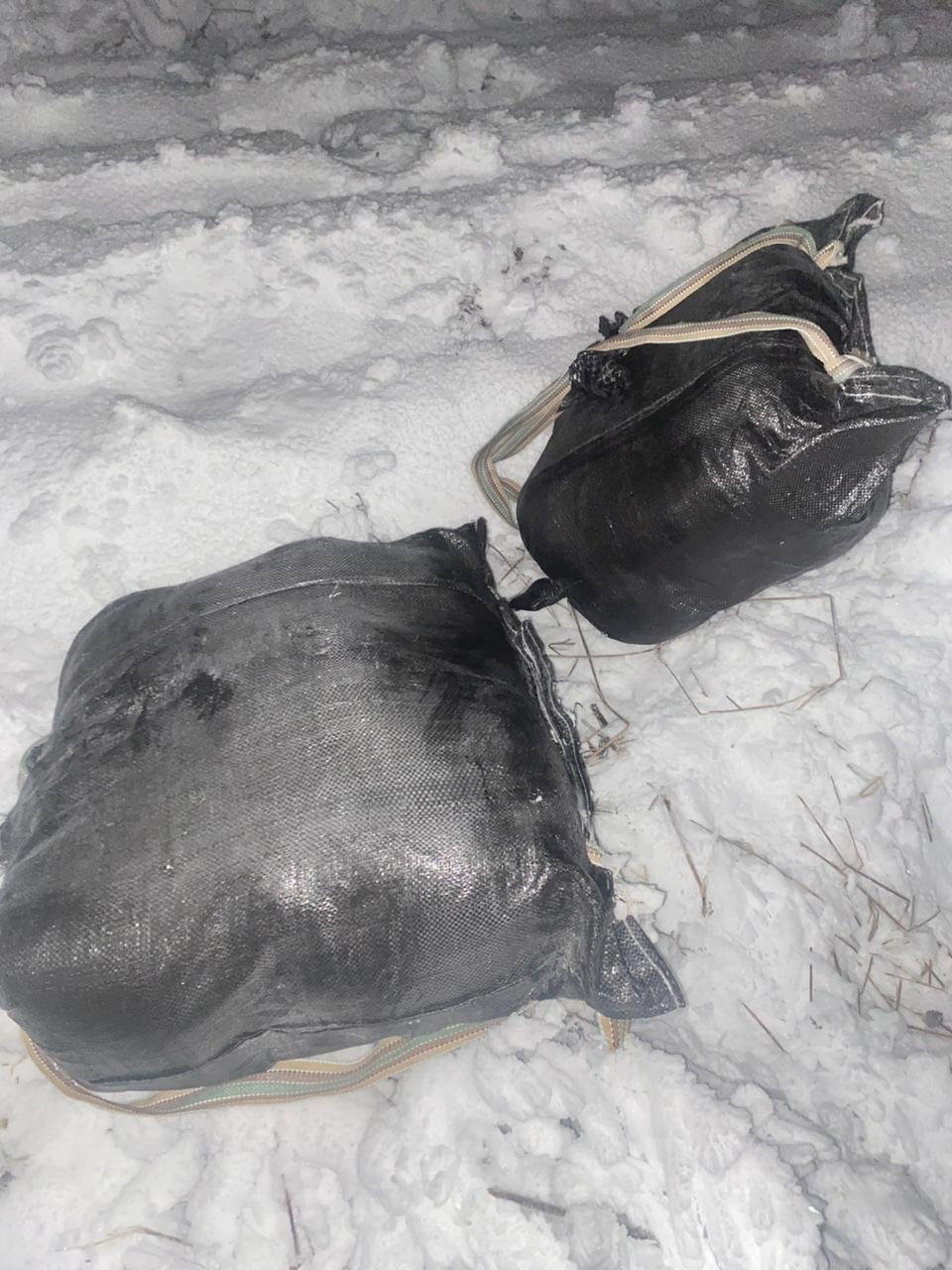 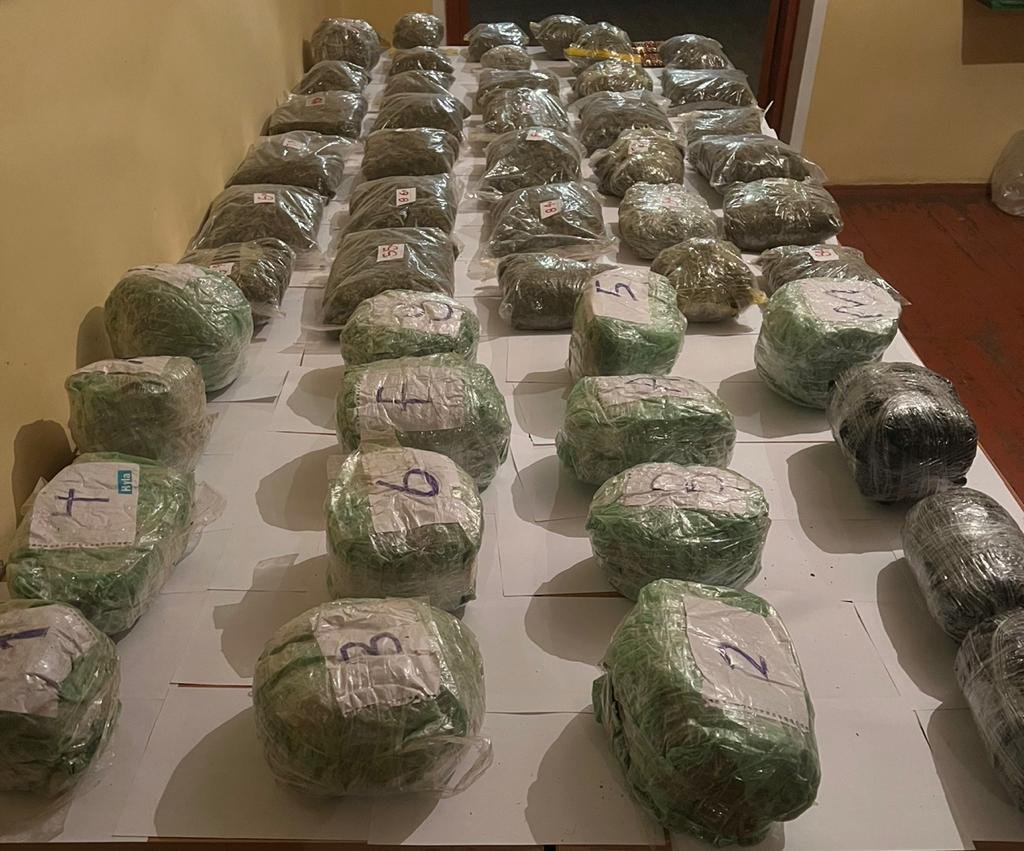 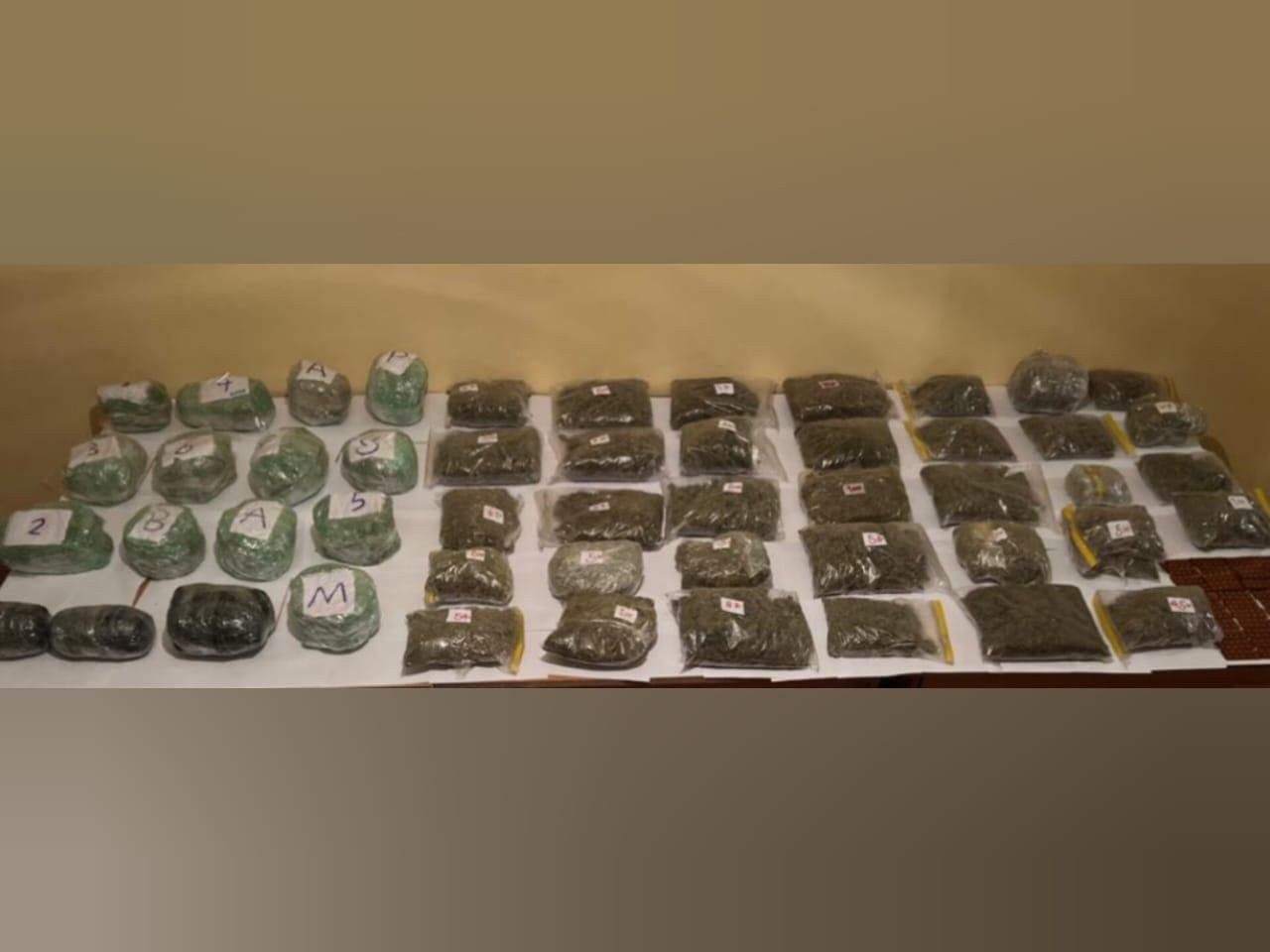 Residents of Western Azerbaijan appeal for speedy return to their homeland

Azerbaijani shipyard repairs near 100 vessels in 2022

Science journals ban listing of ChatGPT as co-author on papers

UAE astronaut says not required to fast during Ramadan on ISS

Clouds gather for Rishi Sunak as cabinet meets at away day

US Army increases artillery output due to increased demand in Ukraine

US to test nuclear-powered spacecraft by 2027

A tale of two industrial policies

Israel, US wrap up largest-ever joint drill in message to Iran

Azerbaijan hands over remains of Armenian soldier to opposite side

Iran is rolling in mendacity: Attack on Azerbaijani Embassy

Germany hopes to get "green hydrogen" from Australia by 2030

World Bank to send experts on medium-term expenditures to Azerbaijan