Liverpool won the FA Cup for the eighth time by beating Chelsea on penalties.

The Merseysiders became the winners of the tournament for the first time since 2006, according to sports.ru.

Only two clubs have won the FA Cup more often than the Reds: Arsenal (14 times) and Manchester United (12). Chelsea and Tottenham have 8 trophies each.

Chelsea, on the other hand, repeated the country's anti-record for defeats in the FA Cup final - they are now 8. Manchester United and Everton have the same number. 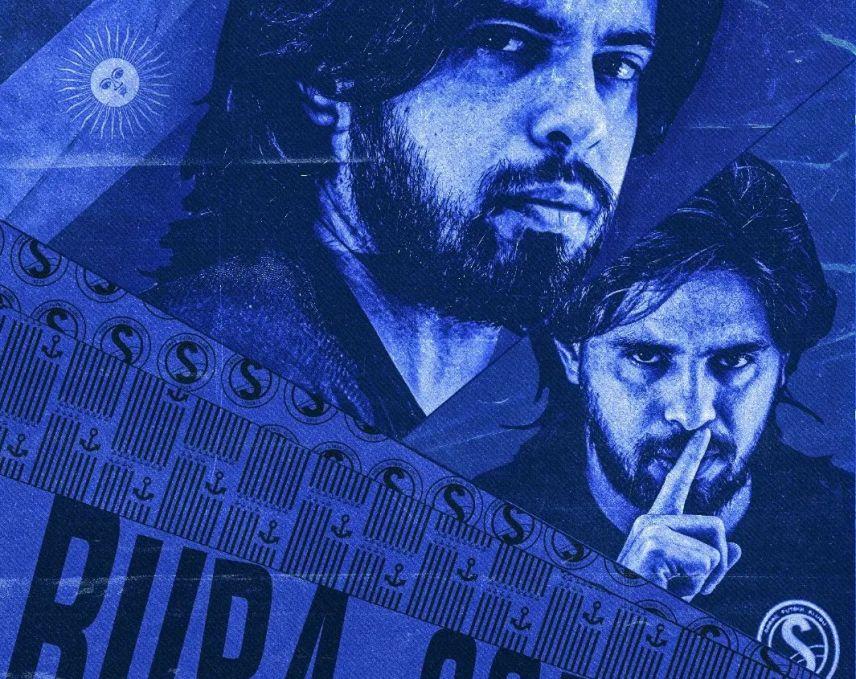 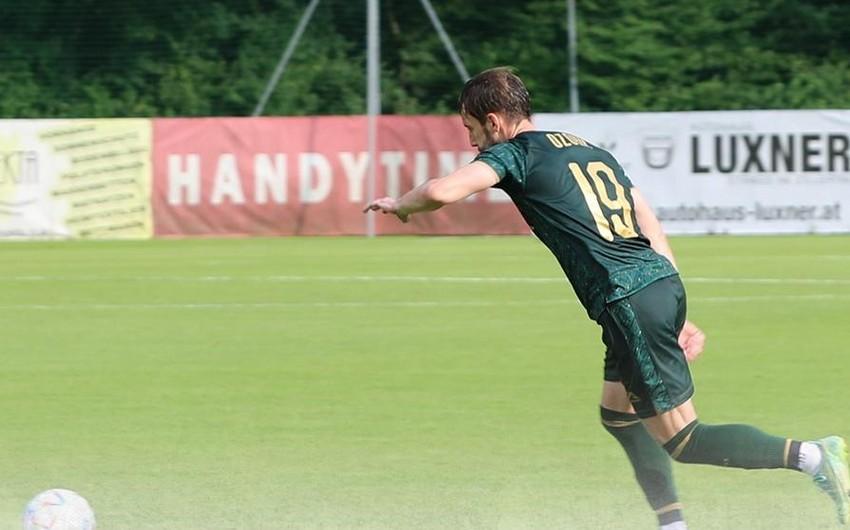 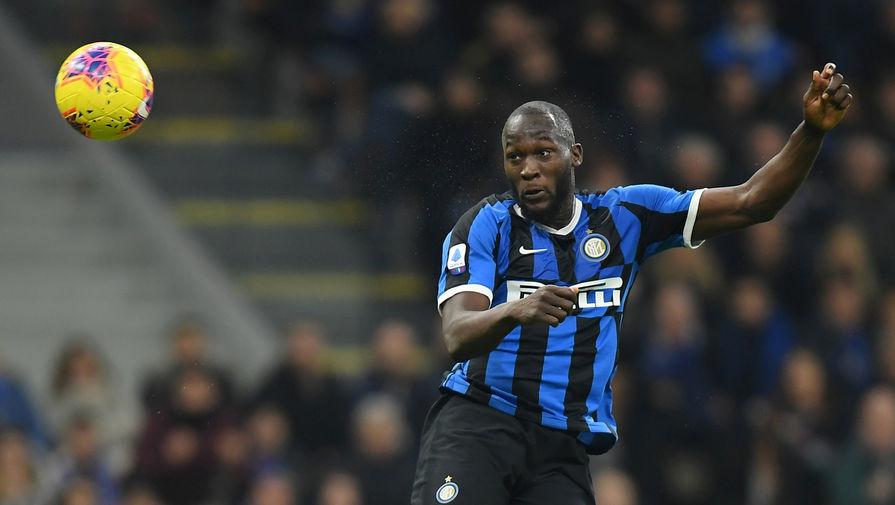 Lukaku moves to Inter on loan from Chelsea 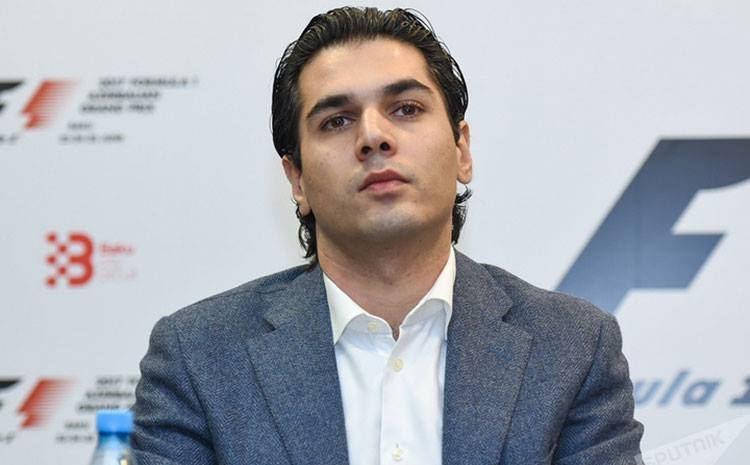 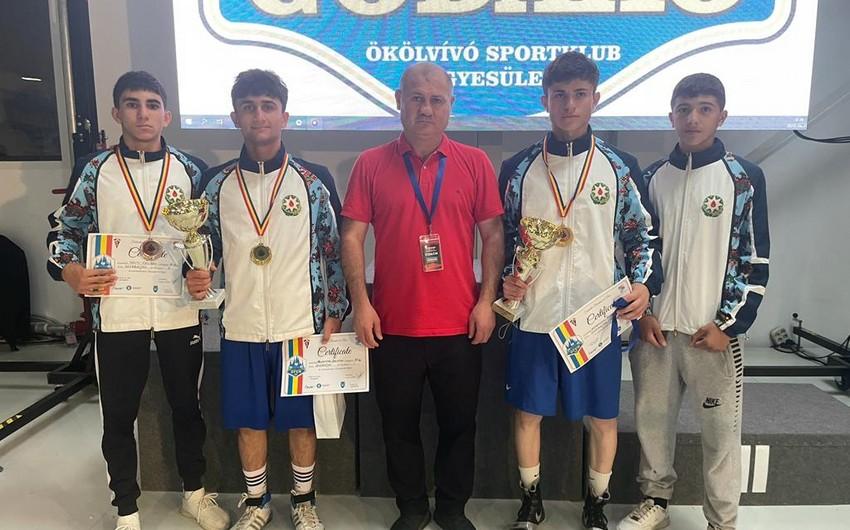 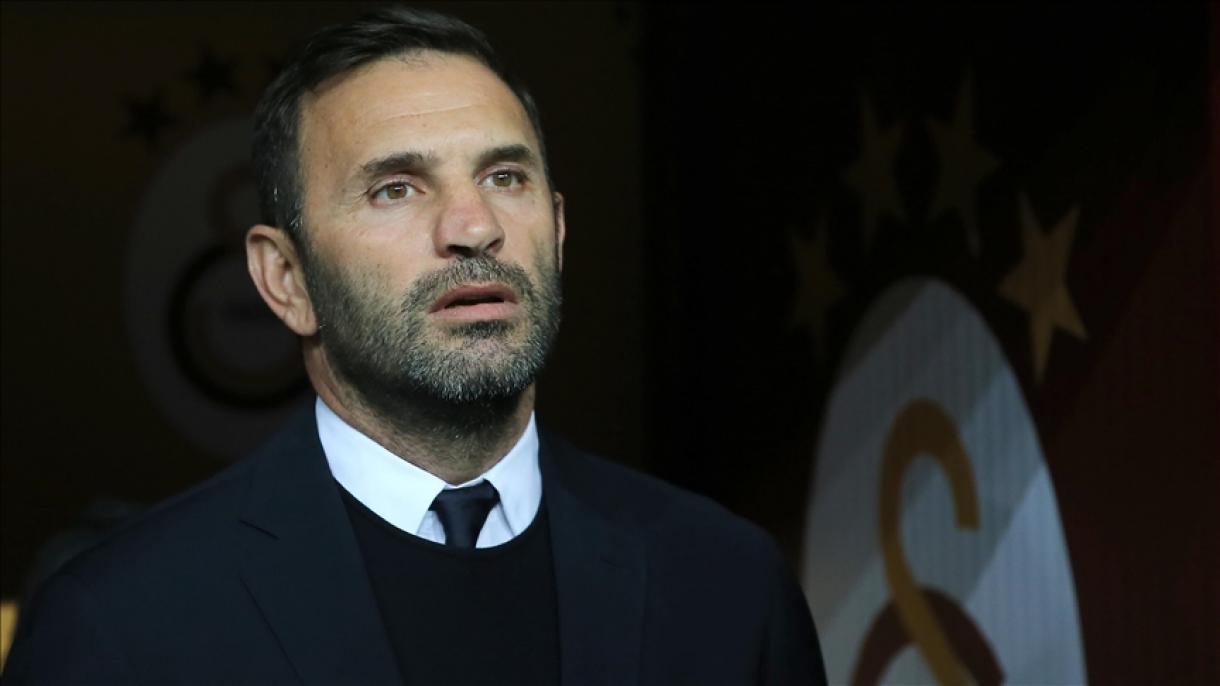