President of Azerbaijan Ilham Aliyev received Secretary General of the Organization of Turkic States Baghdad Amreyev on May 24.

During the meeting, the implementation of successful cooperation within the framework of the Organization of Turkic States in various directions was noted, and the role of Azerbaijan in the activities of this organization was hailed, Caliber.Az quotes the president's press service as saying.

The significance of the organization's support for the just position of Azerbaijan during the period of occupation of its lands by Armenia and the Patriotic War was again emphasized.

Amreyev recalled with satisfaction his trips to the territories liberated from occupation, including Shusha.

The secretary general noted that a meeting of the ministers of information and high technologies of the member states of the Organization of Turkic States will also be held in Baku in the coming days, representatives of the ministries participating in this meeting will also be present at the Aerospace and Technology Festival “TEKNOFEST Azerbaijan”.

He also announced his intention to hold a large-scale business forum in Shusha within the framework of the Organization of Turkic States in June, said that private companies and businessmen of the Turkic world show great interest in creative projects implemented in the liberated Karabakh and East Zangazur regions of Azerbaijan.

Baghdad Amreyev noted that Shusha was declared the Cultural Capital of the Turkic world for 2023, said that in this regard, numerous cultural events would be held in Shusha together with Azerbaijan.

During the conversation, the importance of choosing the city of Shamakhi as the Tourist Capital of the Turkic world for 2023 by the Organization of Turkic States was emphasized and confidence was expressed that the visit of Baghdad Amreyev to Shamakhi would contribute to the expansion of cooperation between the Turkic states in the tourism sphere.

The parties also shared views on the prospects for cooperation.

In conclusion, a keepsake photograph of President Ilham Aliyev with Baghdad Amreyev was taken. 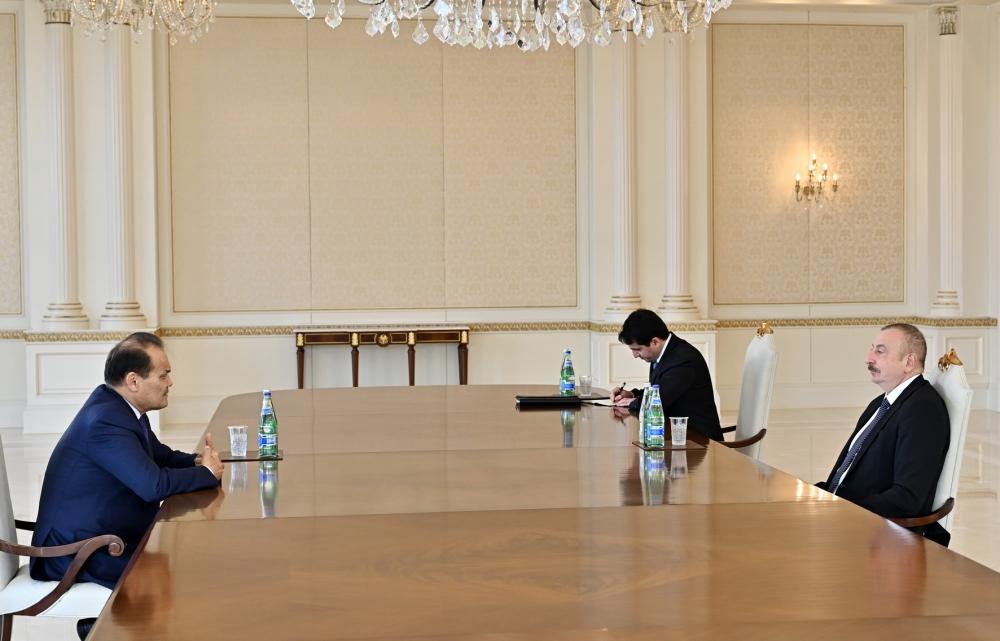 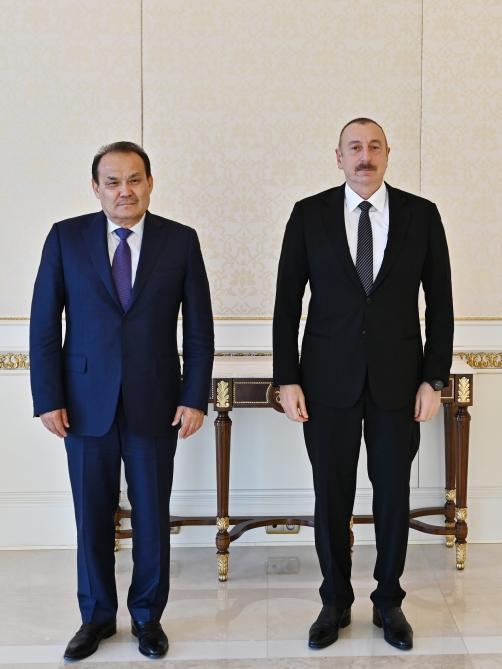 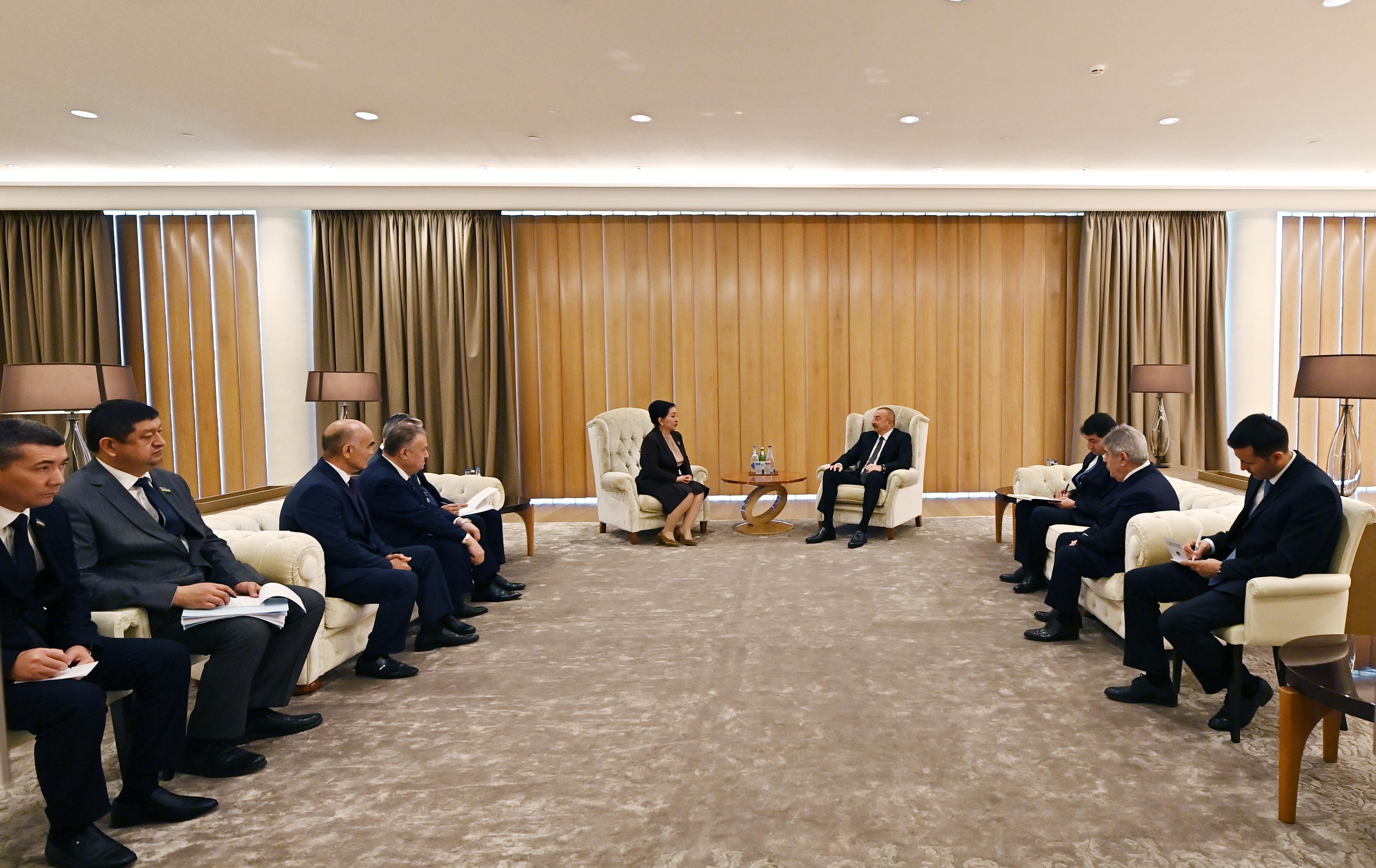 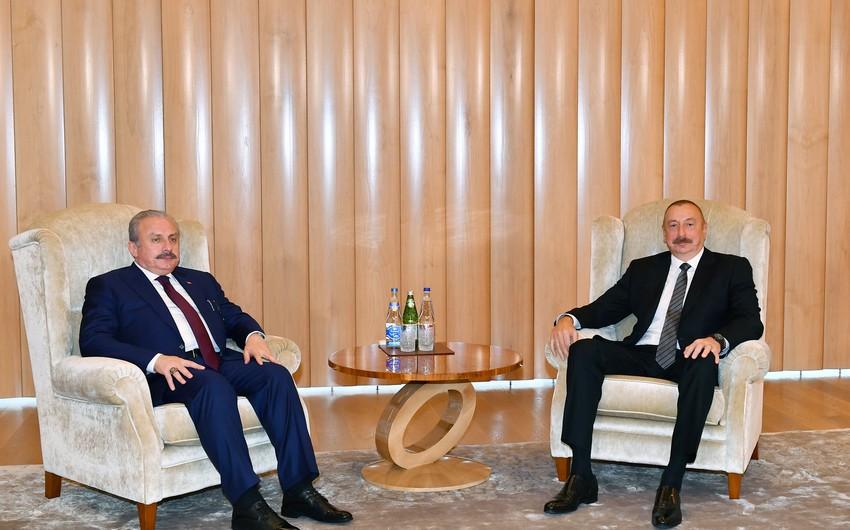 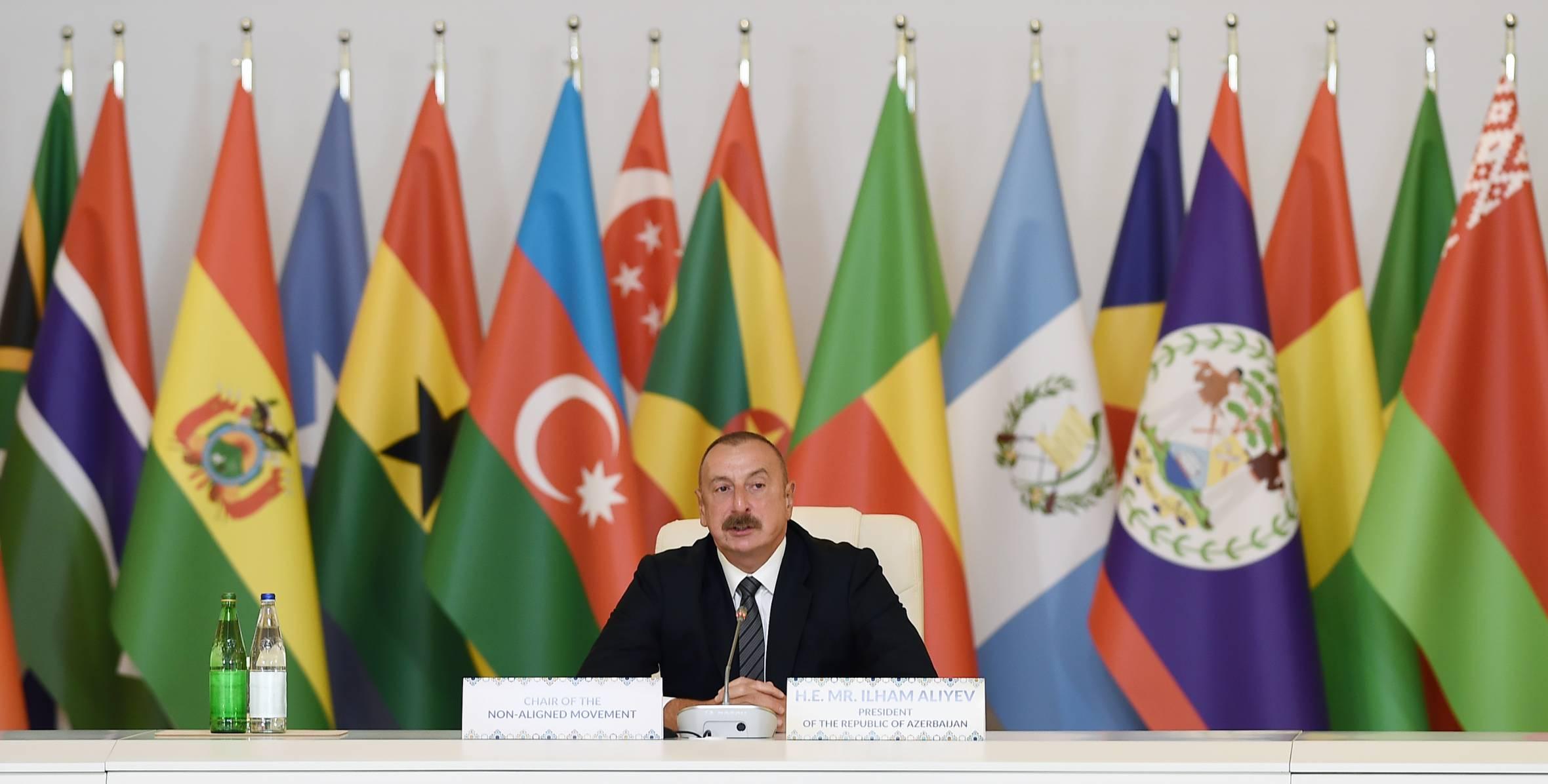 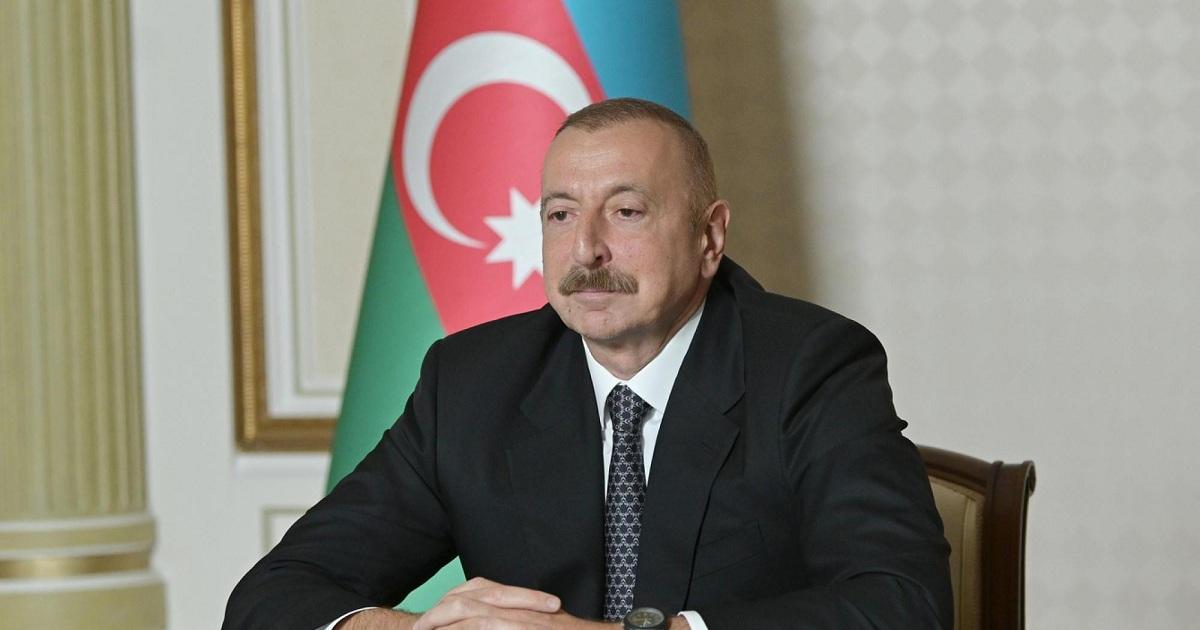