The first meetings of the secretaries of the security councils of the member states and observers of the Organization of Turkic States (OTG) took place in Ankara and Istanbul (Türkiye).

Azerbaijan was represented by a delegation led by Secretary of the Security Council of the Republic of Azerbaijan Ramil Usubov at the meetings, which took place from June 29 to July 1, according to Report.

At the meetings, the heads of delegations discussed cooperation in the military, economic, energy, and transport sectors, in food security, information security, and the fight against terrorism and transnational organized crime. An exchange of views took place on overcoming modern challenges and threats in this direction, and it was emphasized that strengthening cooperation between the Turkic states in these areas is important.

The delegations received by Turkish President Recep Tayyip Erdogan also met with Turkish Interior Minister Suleiman Soylu and the leadership of the National Security Organization. In addition, the delegations visited TÜSAŞ and got acquainted on the spot with Türkiye's achievements in the field of the defence industry.

The delegations also visited the new headquarters of the OGT, located in a historic building in Istanbul, and met with the Secretary General of the organization, Baghdad Amreyev. 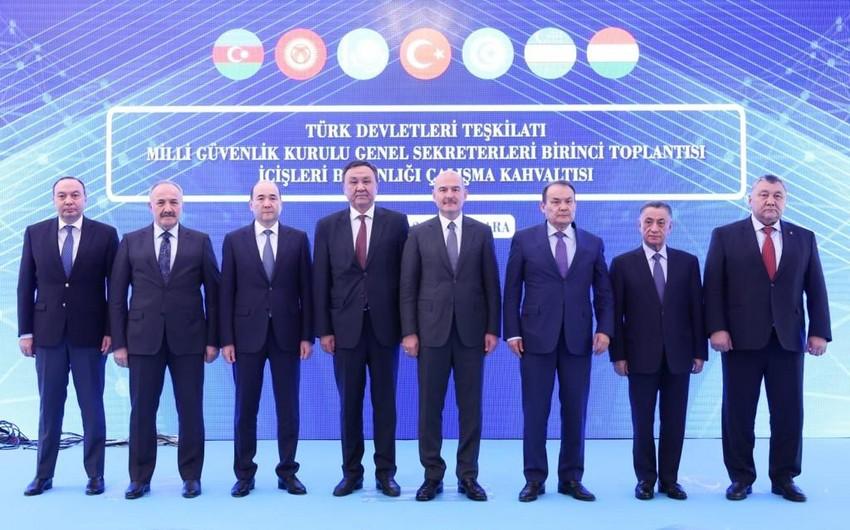 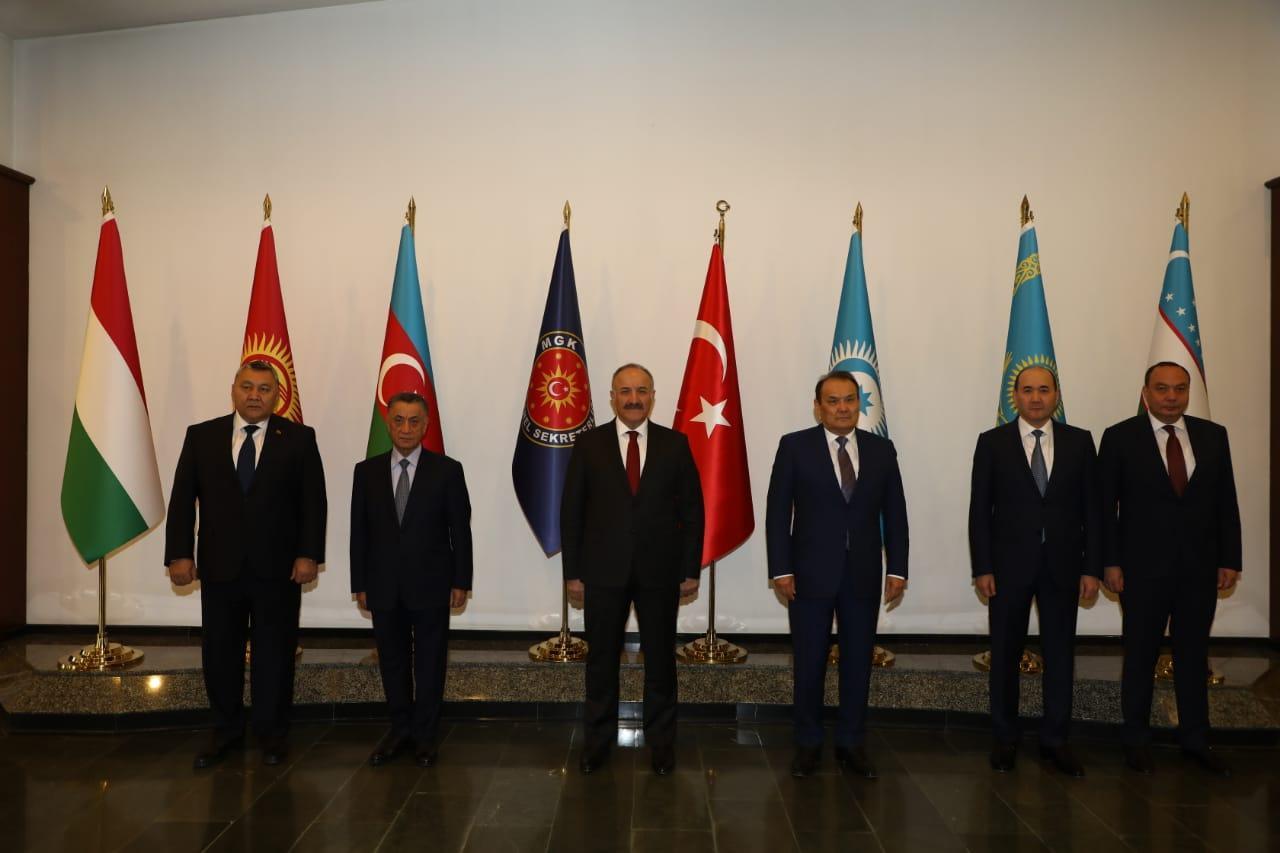 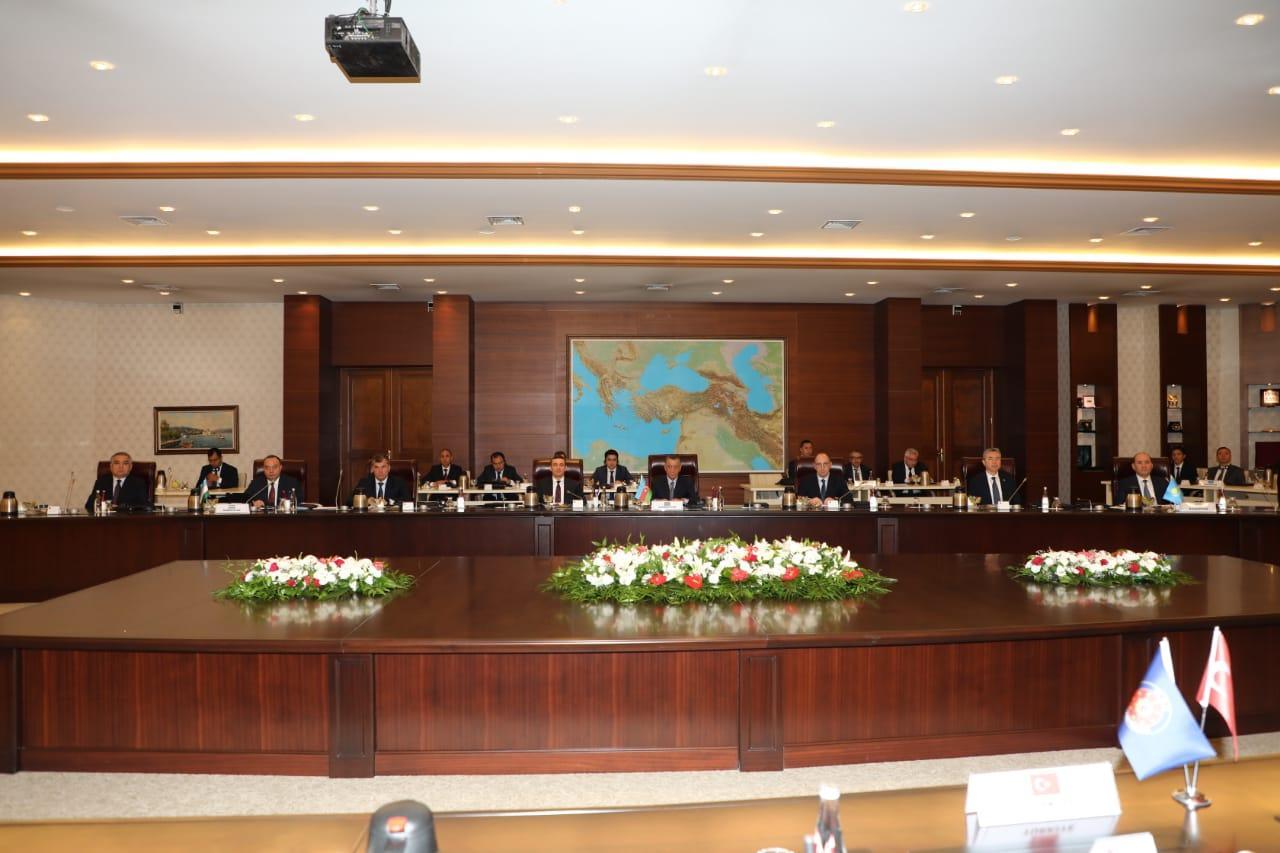 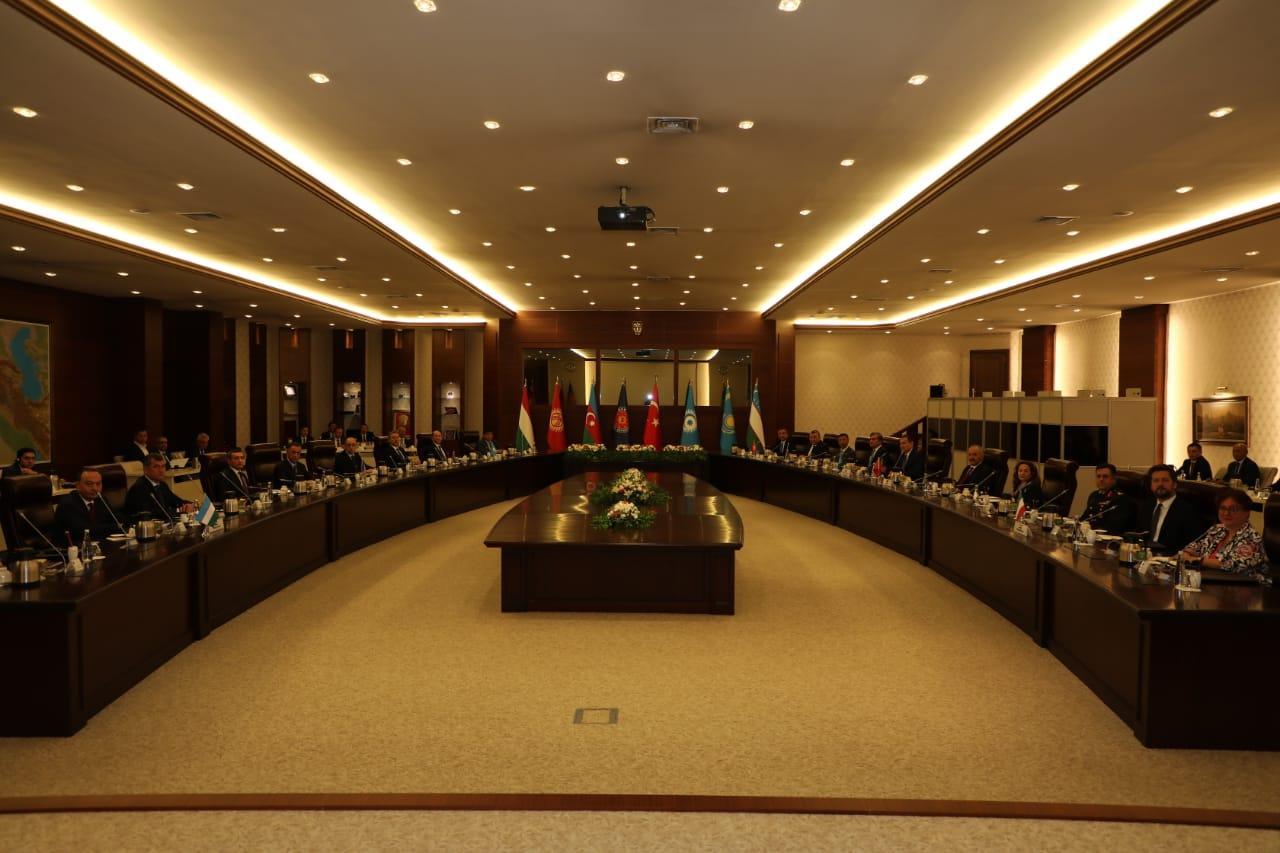 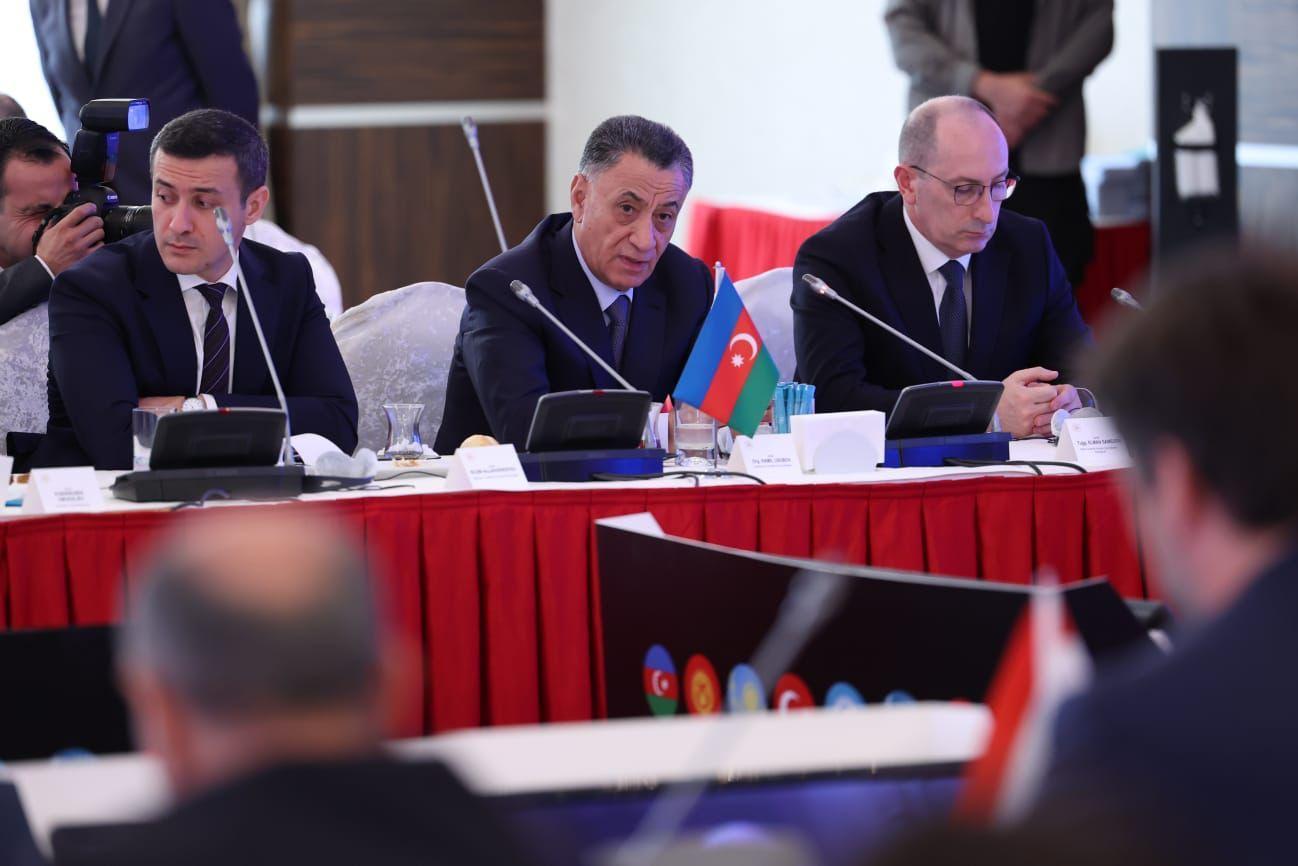 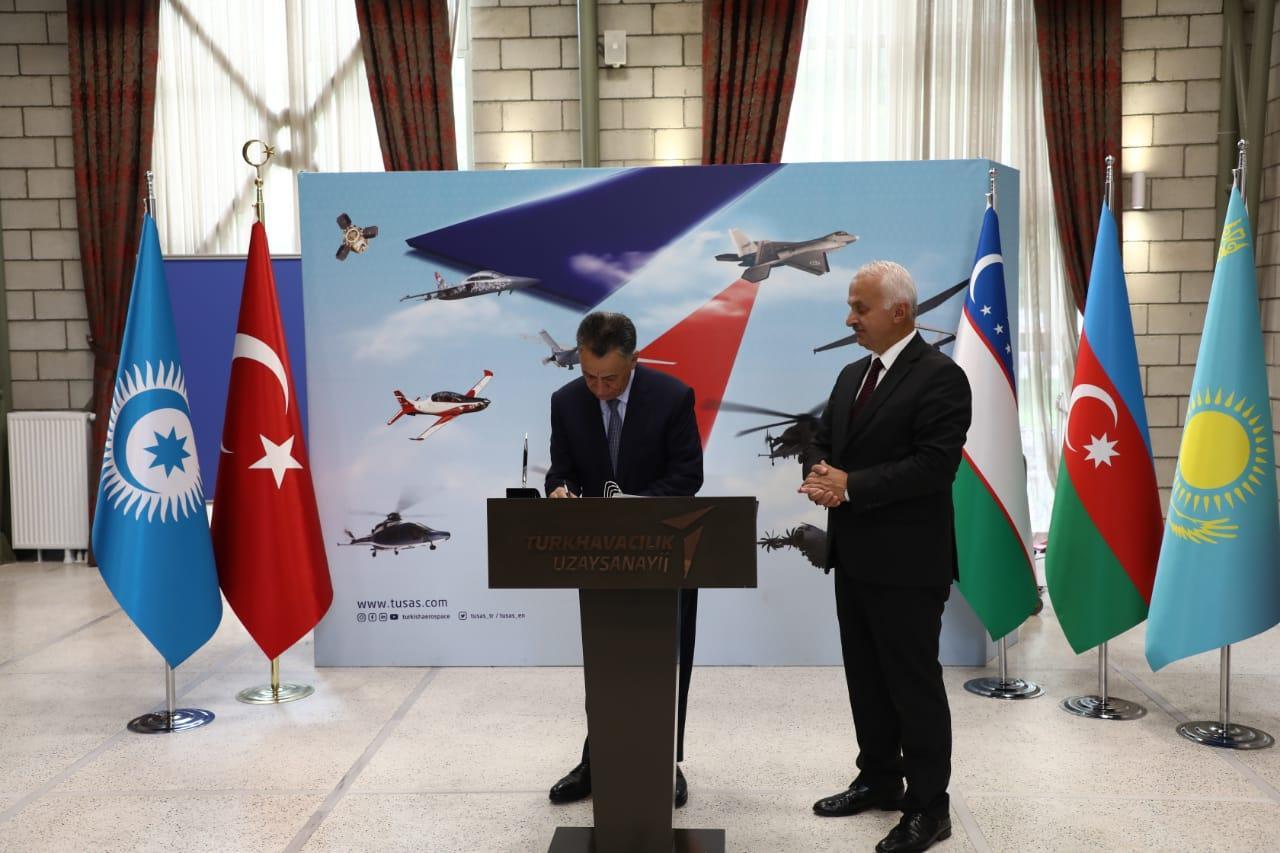 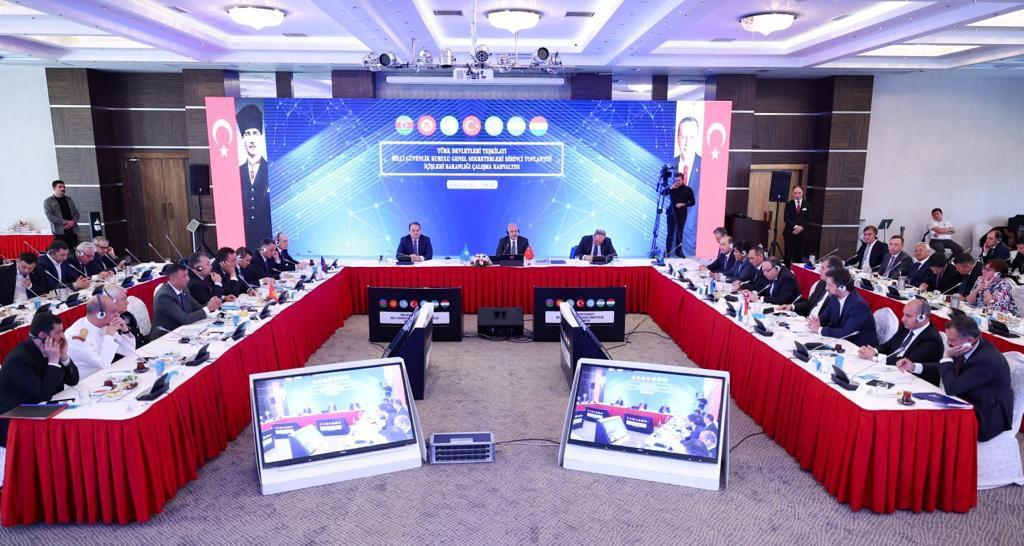 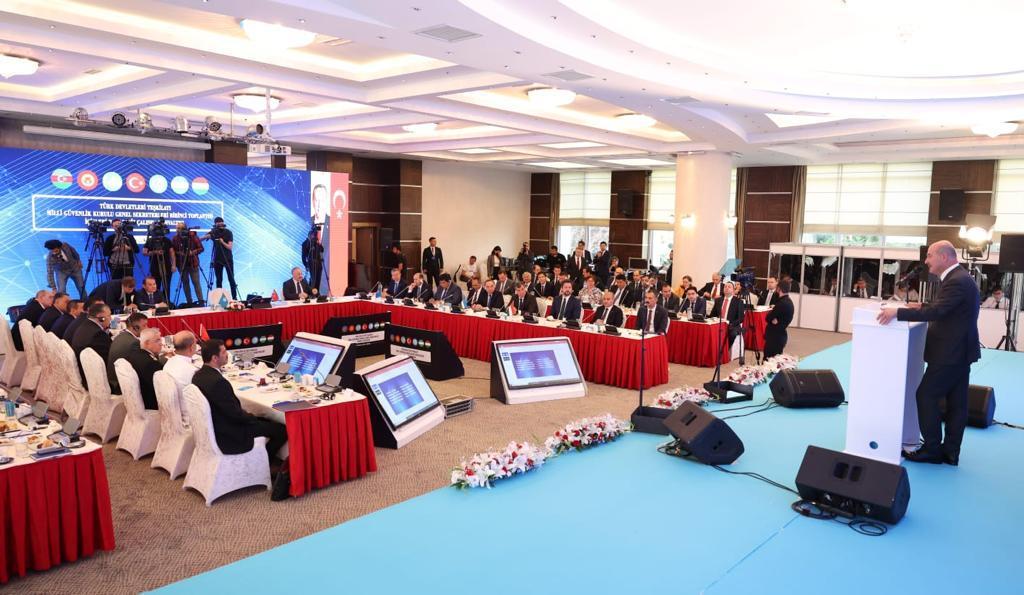 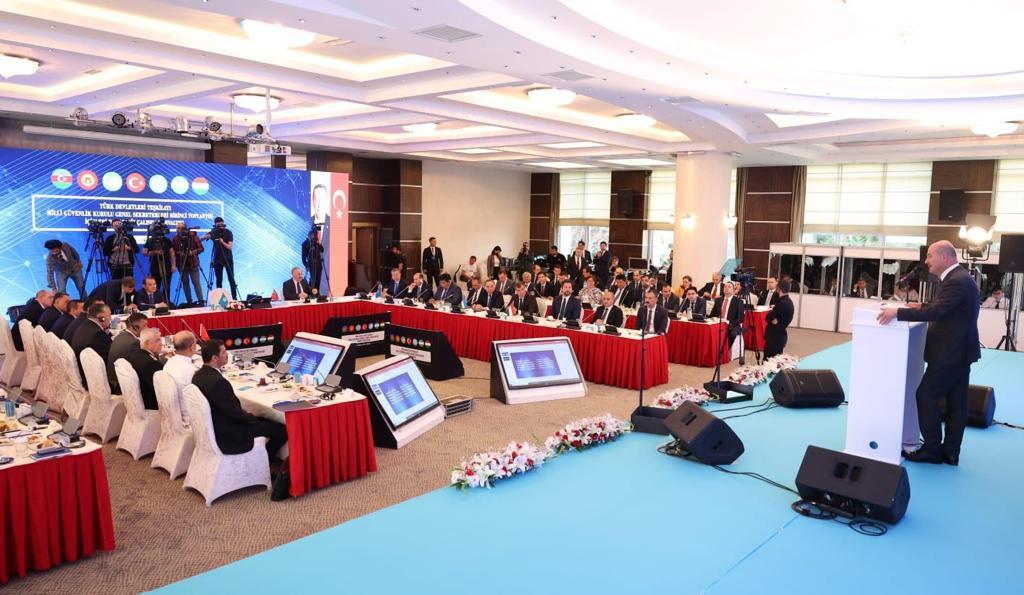 US to allocate $4.5 billion to Ukraine for weapons

Russia-Ukraine war may push over 20 million people into poverty: UN

Can Europe receive Kazakh oil through the Baku-Tbilisi-Ceyhan pipeline? Analysis by TRT World

Lithuania to sign accord to acquire HIMARS missile systems

Yerevan daily doubts cause of blast in Armenian mall

"Azerbaijan and Israel have secured themselves against famine threat" Israeli expert Mikhail Finkel for Caliber.Az