As part of the International Army Games-2022 contest, the next stage of the Masters of Artillery fire competition was held in the Kazakh city of Otar.

At the next stage of the competition, in which the teams of Azerbaijan, Kazakhstan, Belarus, Armenia, Kyrgyzstan, Russia, Tajikistan, Venezuela and Zimbabwe took part, the tasks were completed at night, Caliber.Az reports citing the Azerbaijani Defence Ministry.

At this stage, the teams overcame various obstacles on the route using night vision devices on armoured combat vehicles and also opened fire from mortars, grenade launchers and machine guns at illuminated targets.

Our gunners also destroyed all targets at this stage.

At the end of the stage, Kazakhstan took first place, Azerbaijan - second, and Russian gunners - third. 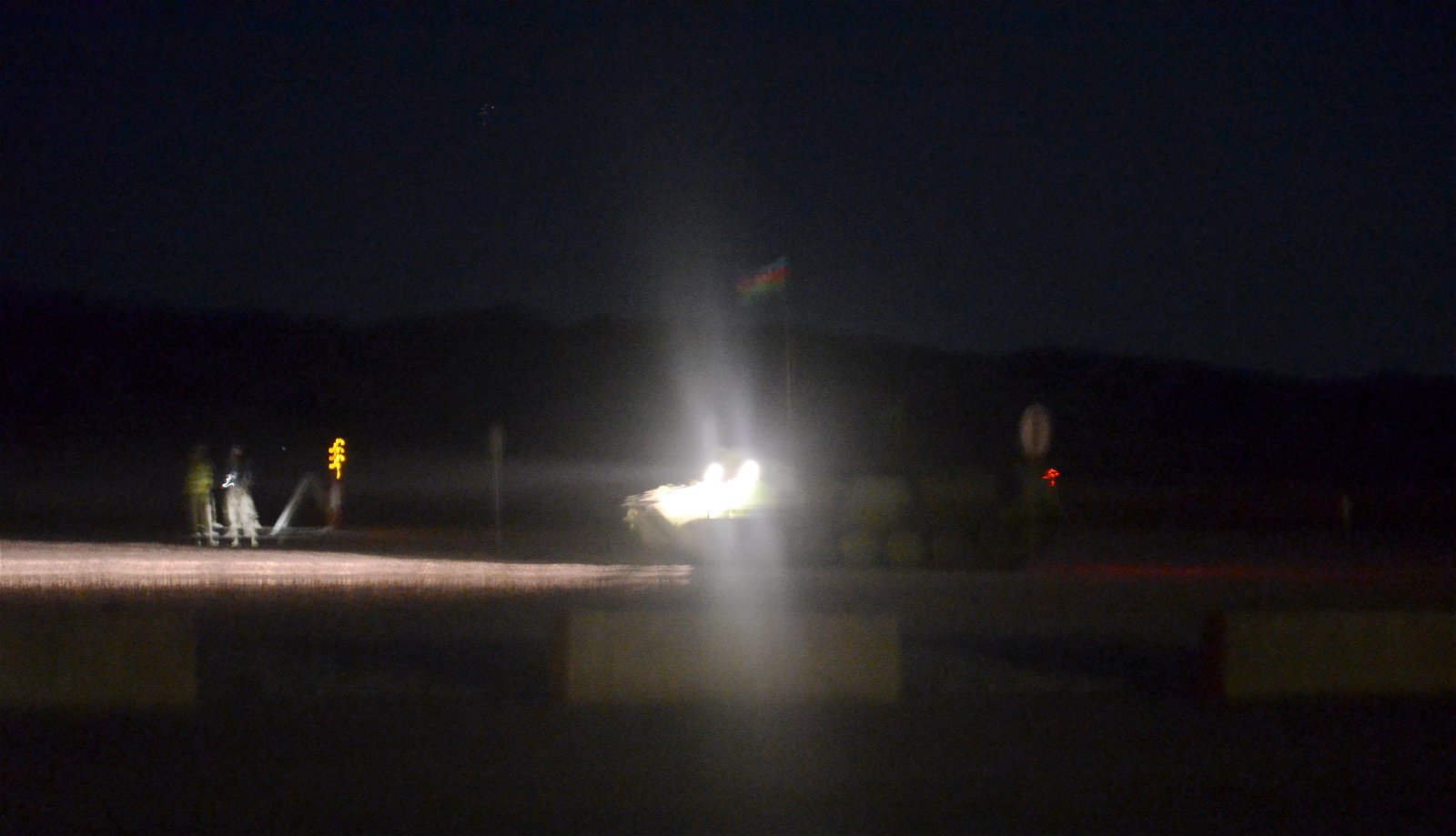 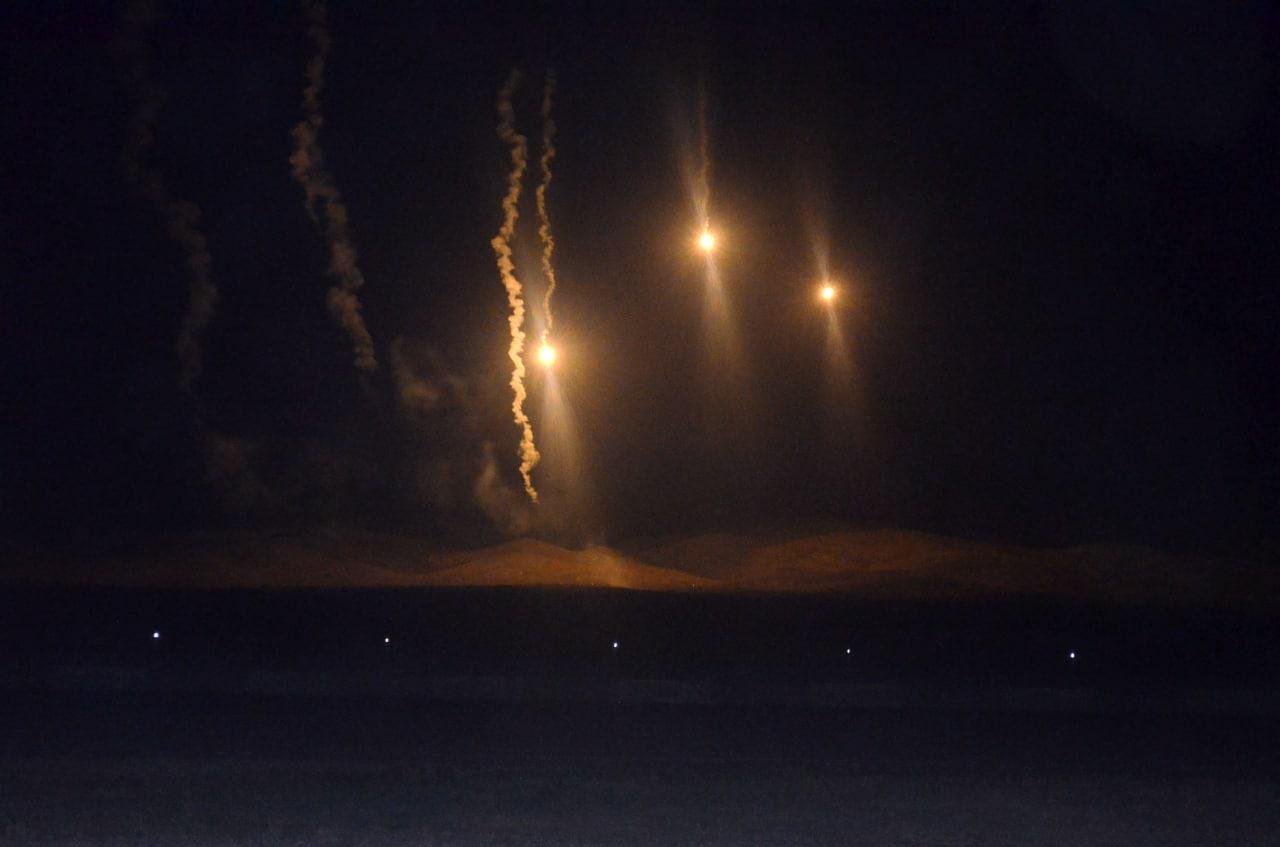 Iceberg roughly size of London breaks off in Antarctica

STM to carry out technological transformation of NATO's intelligence infrastructure

President Aliyev: Karabakh remains integral part of Azerbaijan, to remain as such forever

President Aliyev: We have no disagreements regarding future development of Egyptian-Azerbaijani relations

Azerbaijan unveils chronology of terrorist attack at embassy in Iran

Eureporter on deadly attack on Azerbaijani Embassy in Iran

Armenia calls up conscripts with health problems for military service