The Commander of the Azerbaijan Naval Forces, Vice Admiral Subhan Bakirov, held a meeting in Baku with a delegation led by the Chief of the Naval Staff of the Pakistan Navy, Admiral Muhammad Amjad Khan Niazi.

Welcoming the guests, Vice Admiral Bakirov said the military cooperation between Azerbaijan and Pakistan is based on friendly and fraternal relations, Caliber.Az reports, citing the Azerbaijani Defense Ministry's press service.

The delegation was given an extensive briefing on the history and activities of the Azerbaijan Naval Forces.

Expressing gratitude for the hospitality, Admiral M.A.Kh.Niazi emphasized the significance of the work carried out in the direction of further development of the Naval Forces of both countries.

At the meeting, a detailed exchange of views on the expansion of cooperation between the Azerbaijan and Pakistan Naval Forces in the military, military-educational, and other spheres was held.

Then the inspection of warships took place, and the delegation was informed about their tactical and technical characteristics, as well as the accommodation and nutrition of the ships' crew. 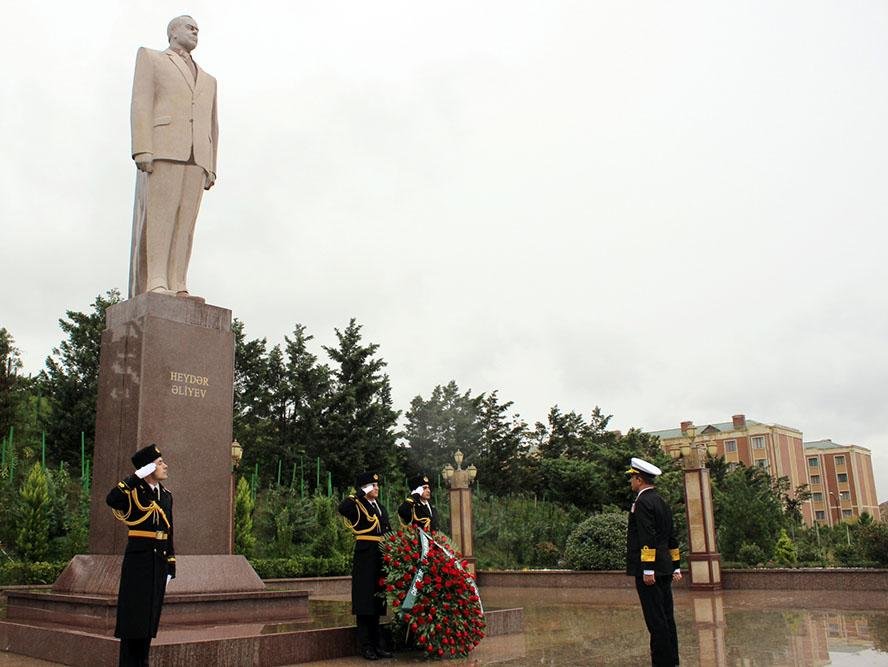 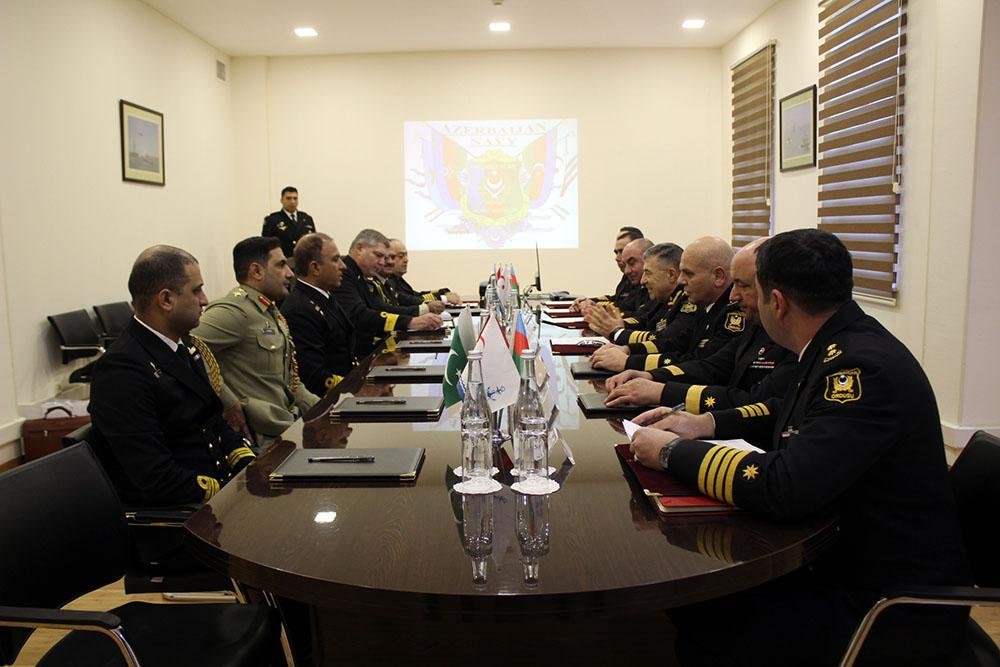 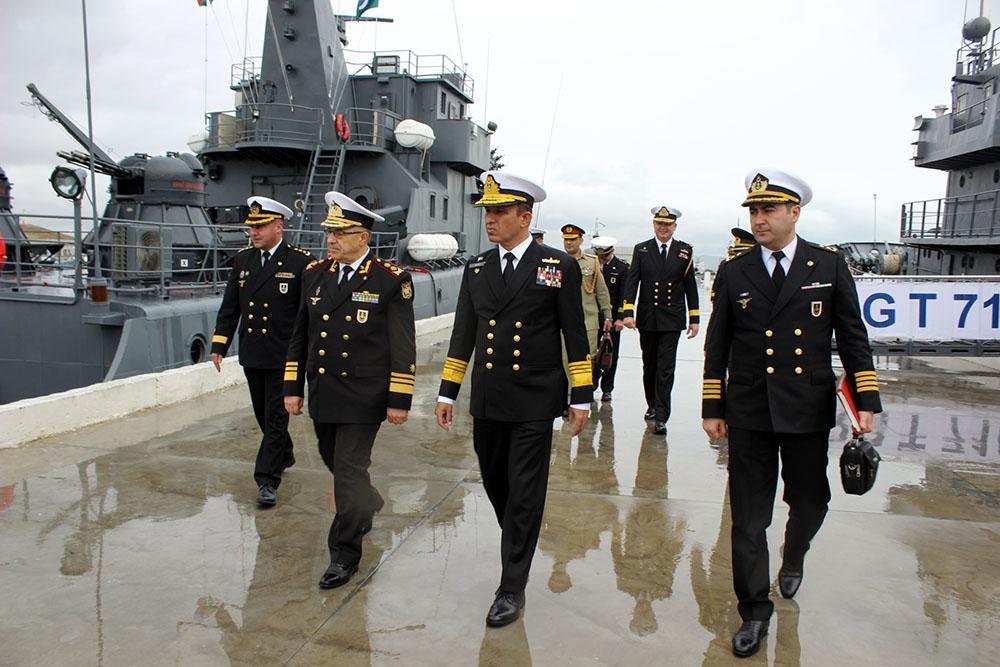 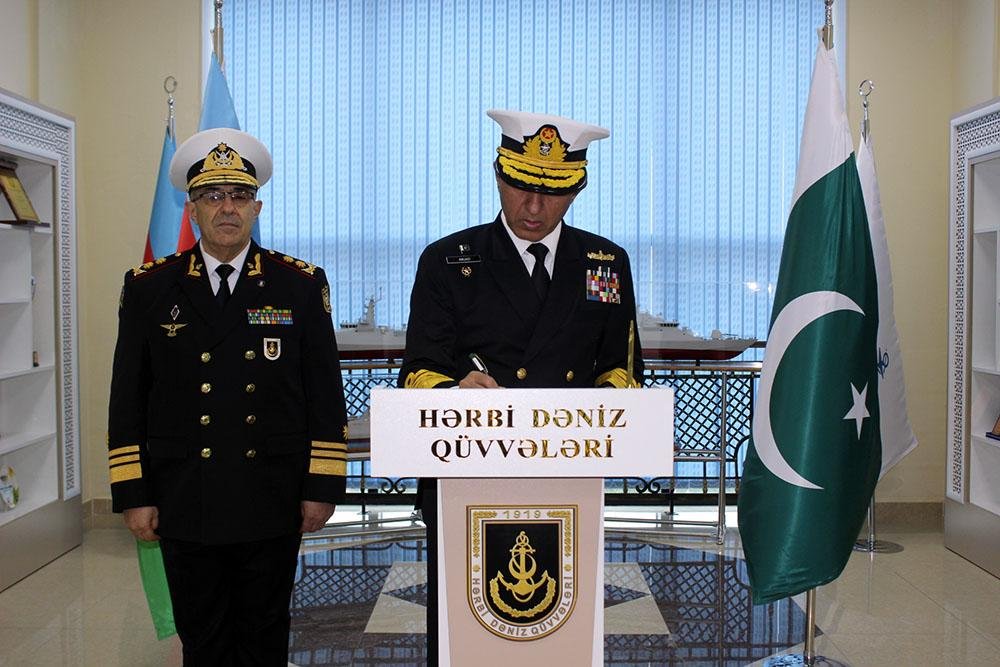 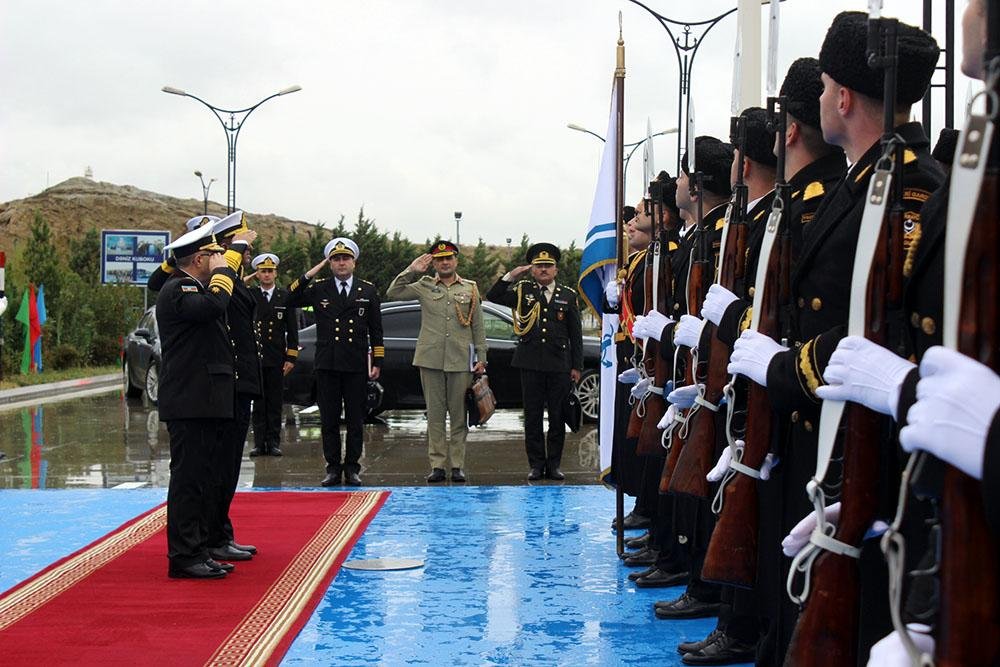 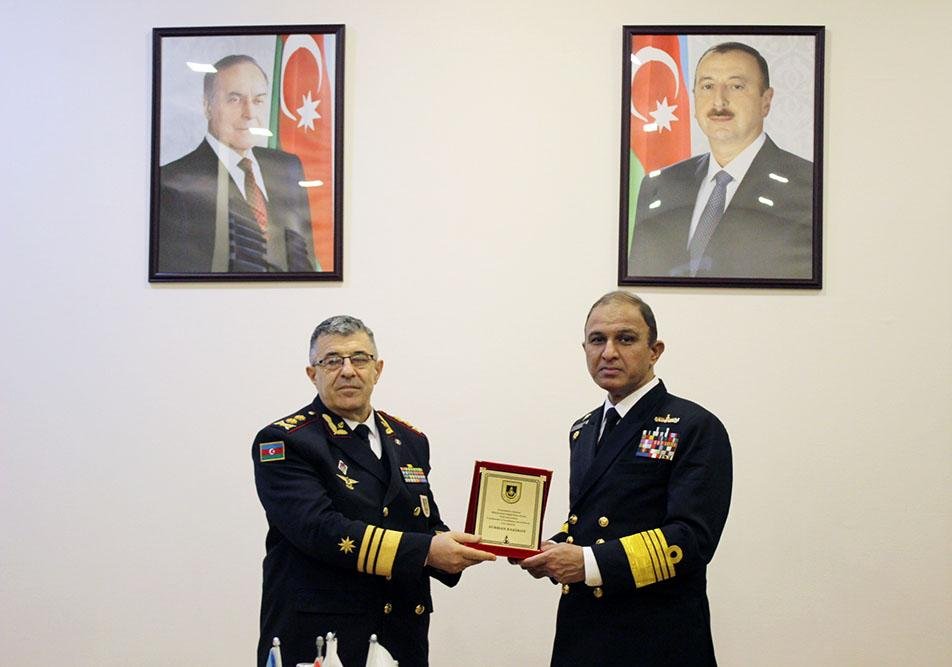 Jets to protect skies in Ukraine could come from France

From the streets to the border

Israeli MFA: We are shocked by heinous attack on Azerbaijani embassy in Tehran

Tourist flow from Russia to Japan down by 11.5 times

PM: Hungary losing over $10 billion per year due to EU sanctions against Russia

Russia's communists take to the streets demanding Putin be ousted

Azerbaijani shipyard repairs near 100 vessels in 2022

Politico: US to send Ukraine more advanced Abrams tanks — but no secret armor