A delegation led by the Head of the State Service for Protection of Cultural Heritage within the Ministry of Culture, Azad Jafarli, has attended the United Nations Educational, Scientific and Cultural Organization’s (UNESCOs) 17th meeting of the Committee for protection of cultural property in the event of armed conflict, held in Paris from December 15-16.

As Fariz Huseynli, Head of the Cultural Heritage Protection Service’s Press service told Caliber.Az, matters regarding the protection of cultural heritage in Ukraine, reports on the secretariat's operations and others were discussed during the meeting.

During his speech, Jafarli informed the audience about Armenia’s destruction of Azerbaijan’s historical and cultural monuments during the years of the occupation in Karabakh and Eastern Zangazur. He also talked about the fact that preliminary inventorization and monitoring for the protection and restoration of the remaining monuments have been conducted. Jafarli further highlighted that the landmines placed by Armenia form a key obstacle to this process.

The head of the cultural protection service expressed Azerbaijan’s readiness to share its experience in the protection and restoration of historic and cultural monuments during the reconstruction period and noted, that the government of the republic has paid great attention to this subject during the Patriotic War, prohibiting the destruction of monuments. 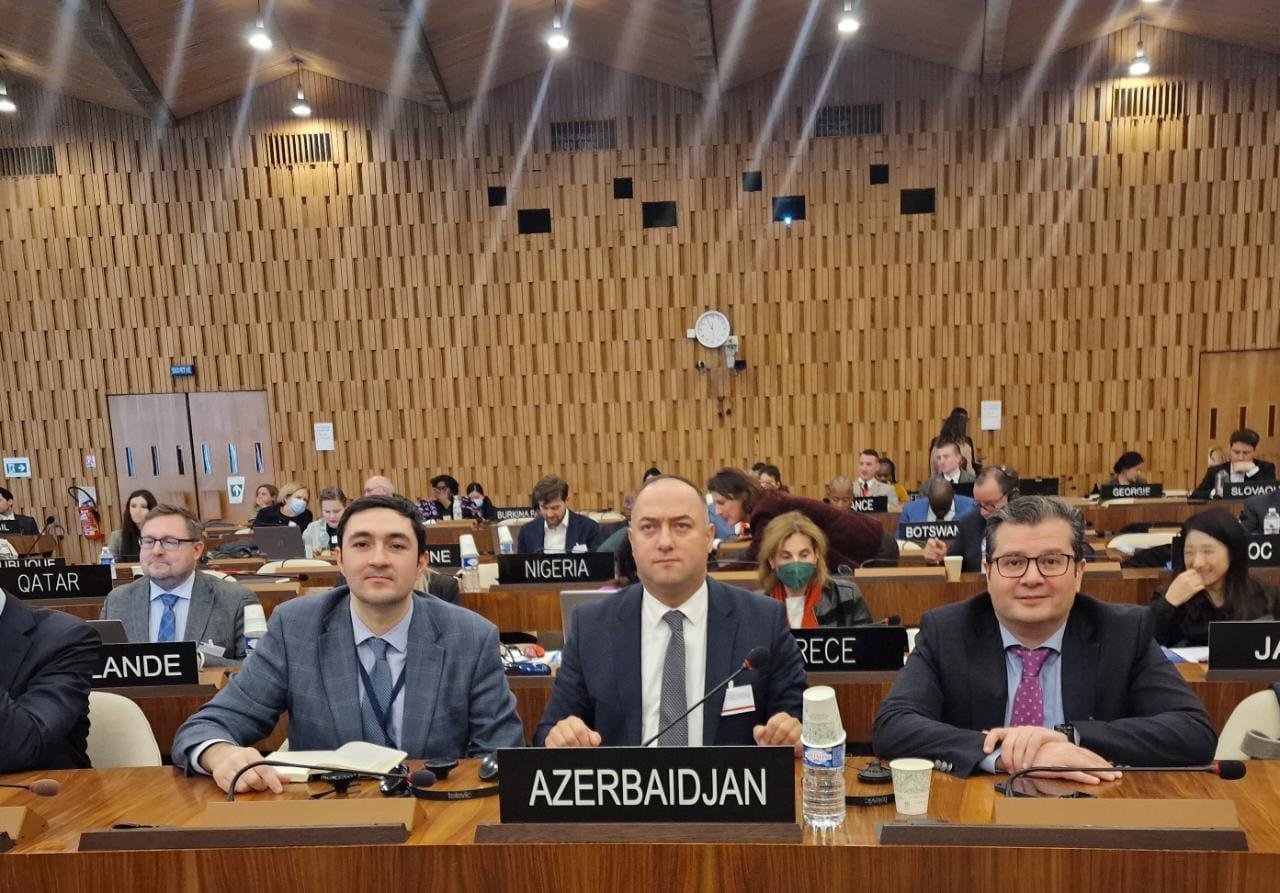 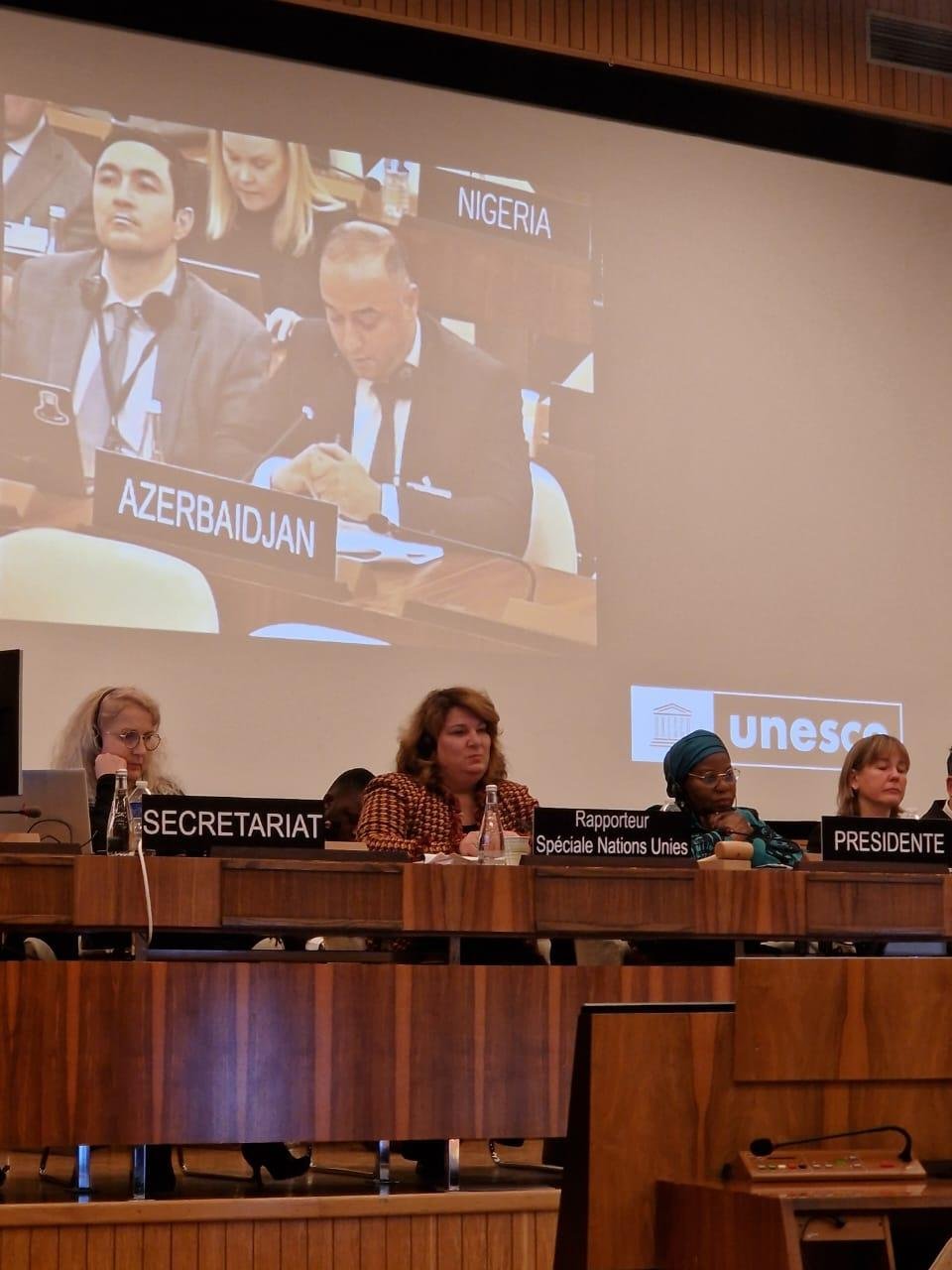 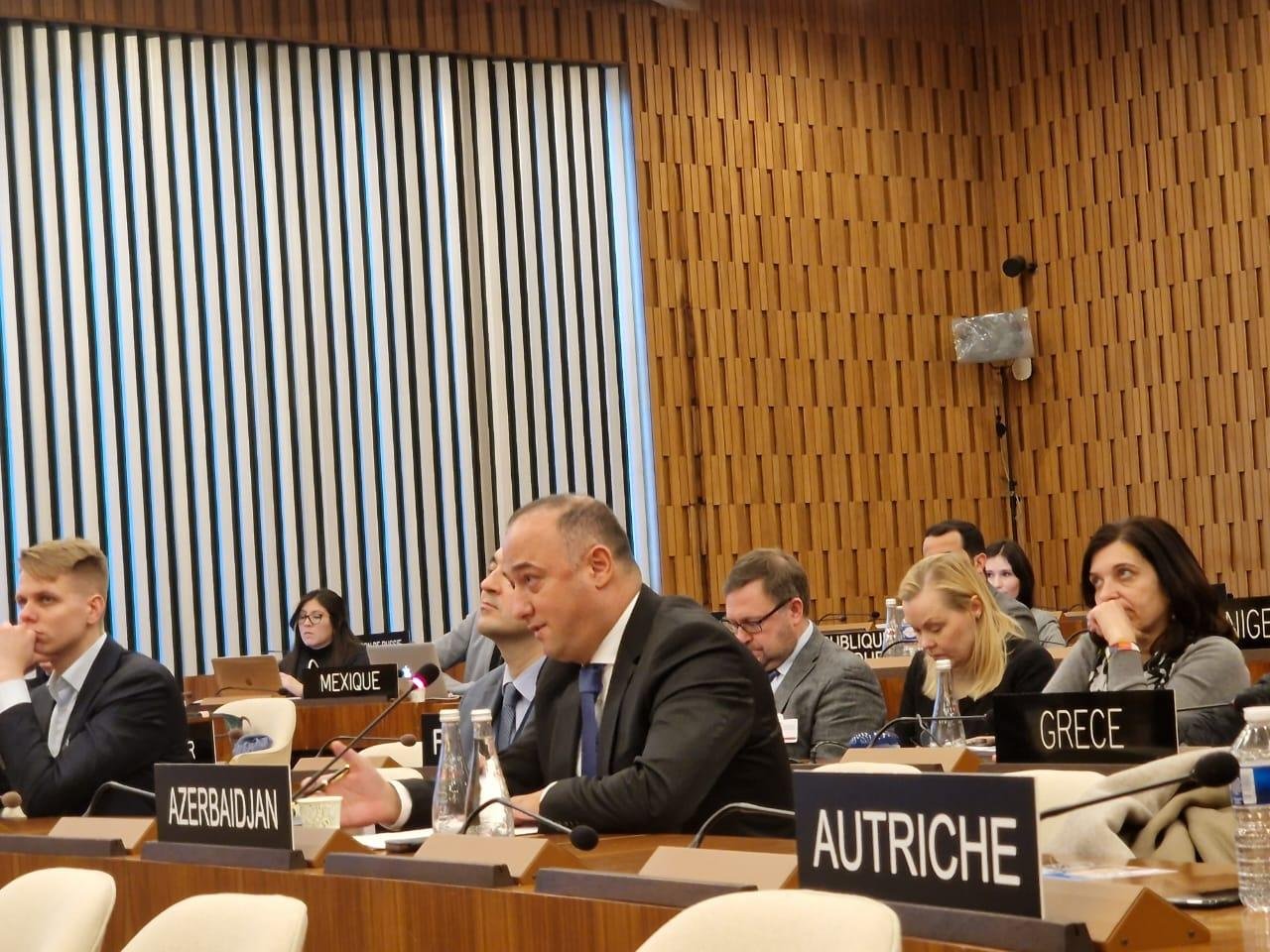 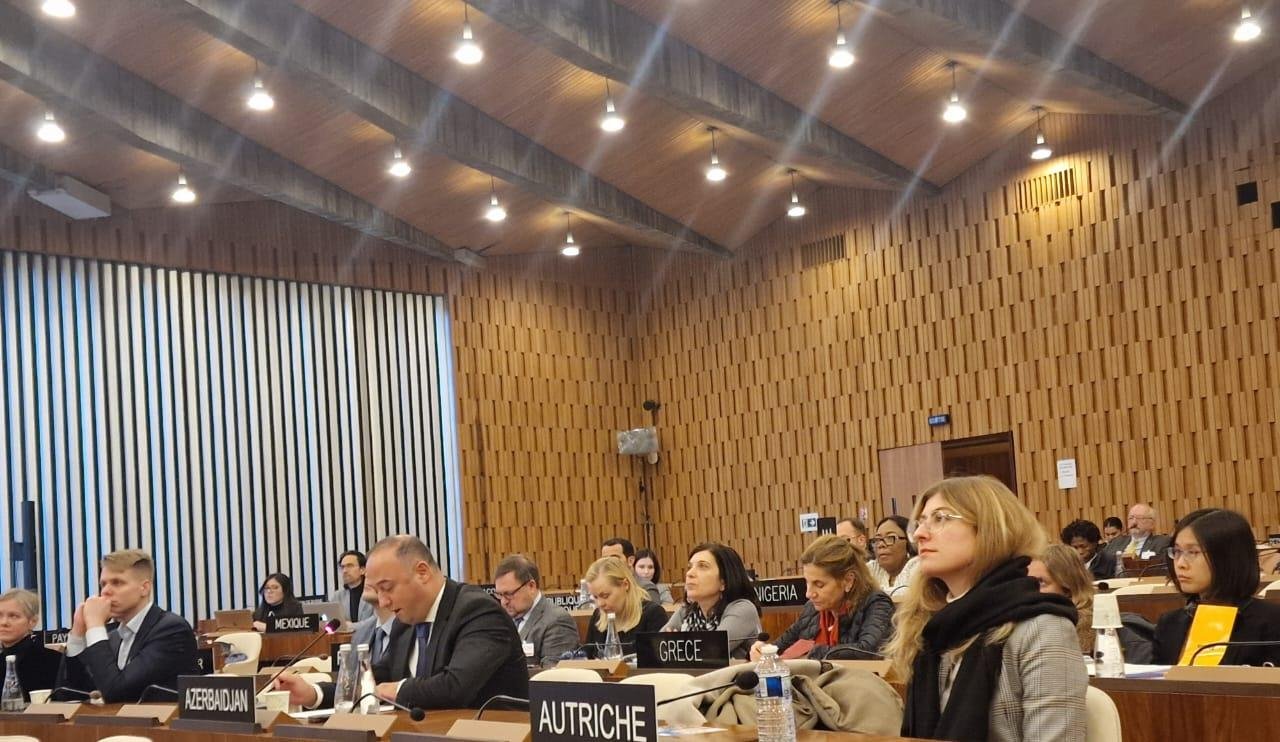 Forbes: The top ten richest people in the world

US-China: How to step back from brink of conflict

Biden may meet with Zelenskyy in Poland by late February

How Putin continues to use United Nations in his favor

NATO focuses on new "friends" as China, Russia get "closer"

Cool your jets: Why the West is making Ukraine wait for fighter planes

Here's why Russia's Wagner Group is worse than you think

MP: South Korea should have its own nukes

Netherlands plans to merge land forces with Germany in spring