Azerbaijani gas produced within the framework of Shah Daniz-2 project makes a valuable contribution to the energy security of the region and Europe.

According to Report, the statement was made during the visit of a delegation led by State Oil Company of Azerbaijan (SOCAR) president Rovshan Najaf to Shah Deniz Bravo platform at Shah Daniz gas field.

The purpose of the visit was to inspect the "Shah Daniz Bravo" platform, commissioned in 2018 as part of the second phase of development of the "Shah Daniz" field, which is one of the largest gas condensate fields in the world, to familiarize with its activities, discuss current opportunities and prospects.

SOCAR's representatives held a working meeting with BP's delegation led by regional president for Azerbaijan, Georgia and Türkiye Gary Jones within the visit.

At the meeting SOCAR's delegation was briefed on the second phase of Shah Deniz gas condensate field's development, current operations, modern technology and safety systems, as well as planned projects.

Najaf told about the strategic importance of the Southern Gas Corridor.

Then the delegation visited the production site and got acquainted with the activities of the control room and other facilities of the platform. 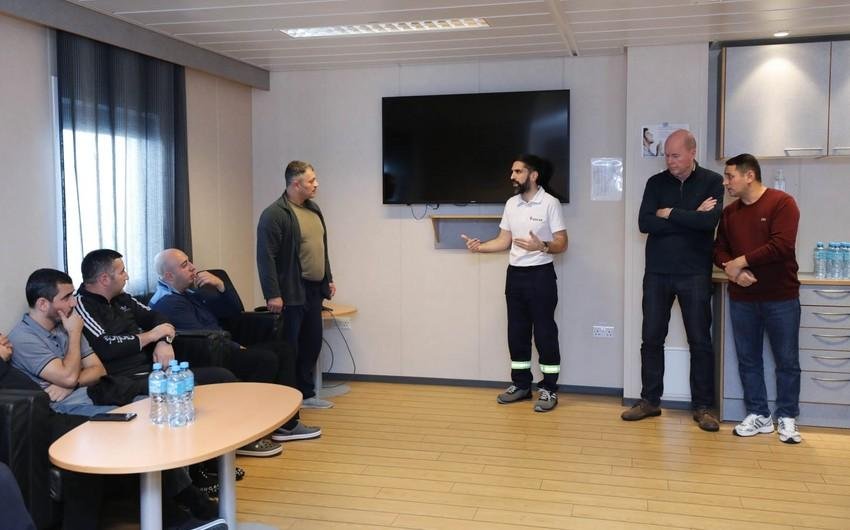 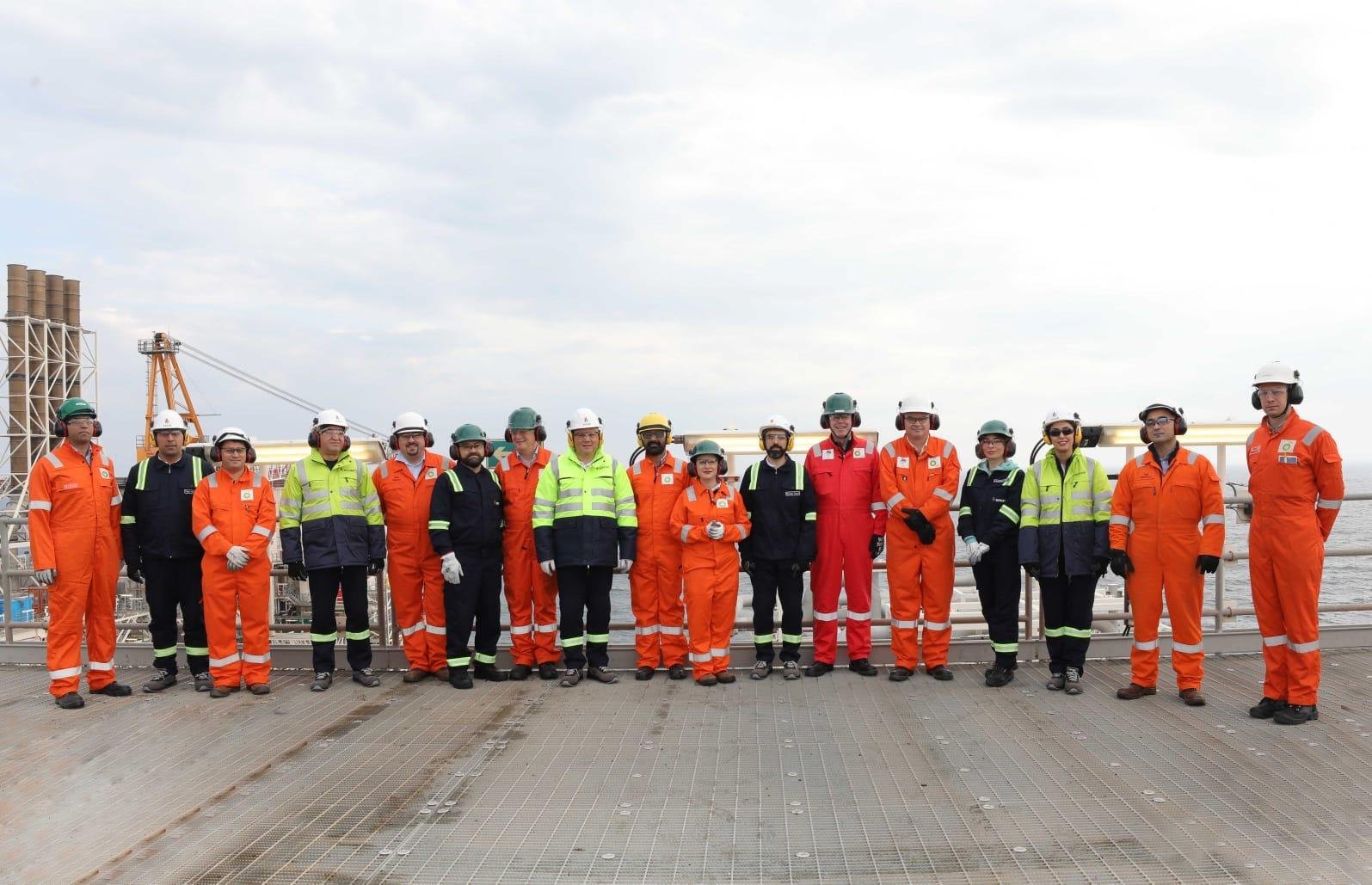 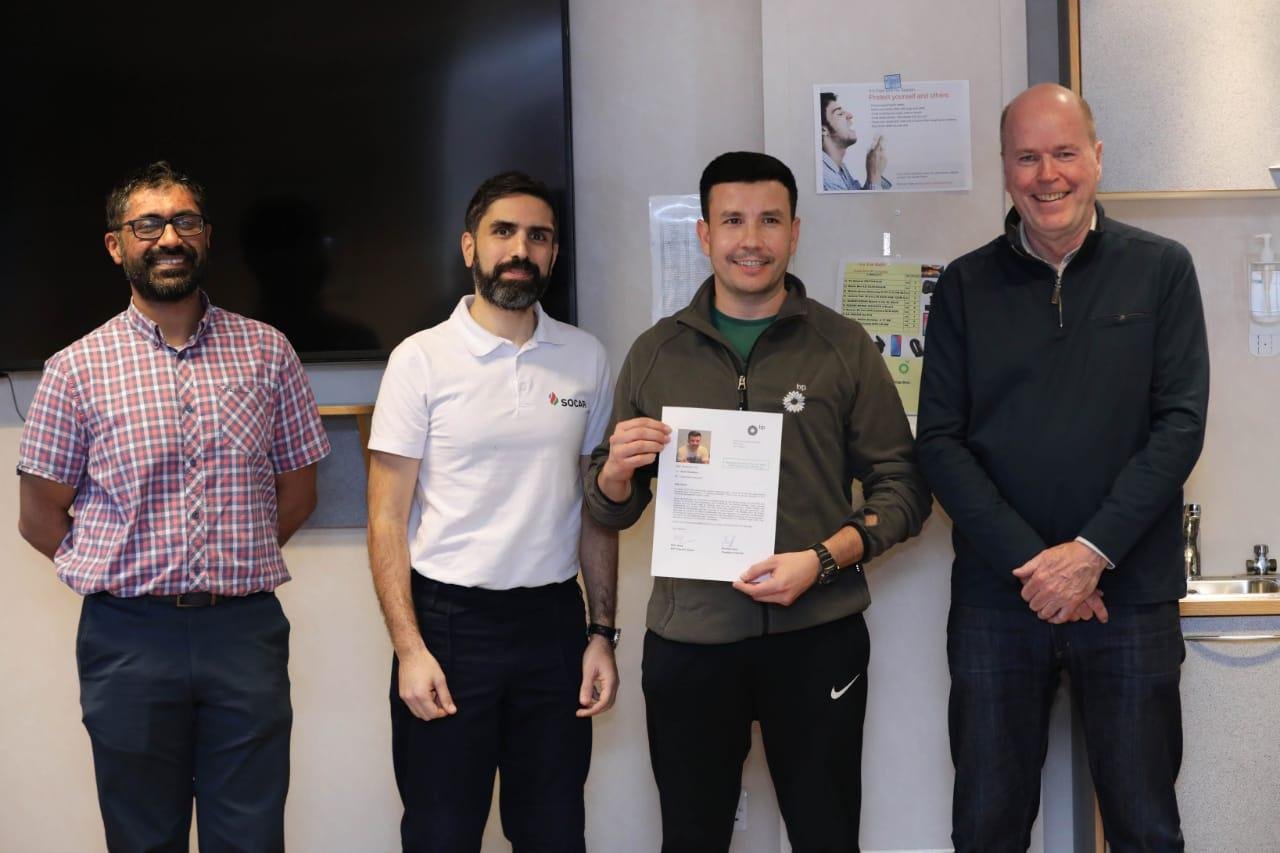 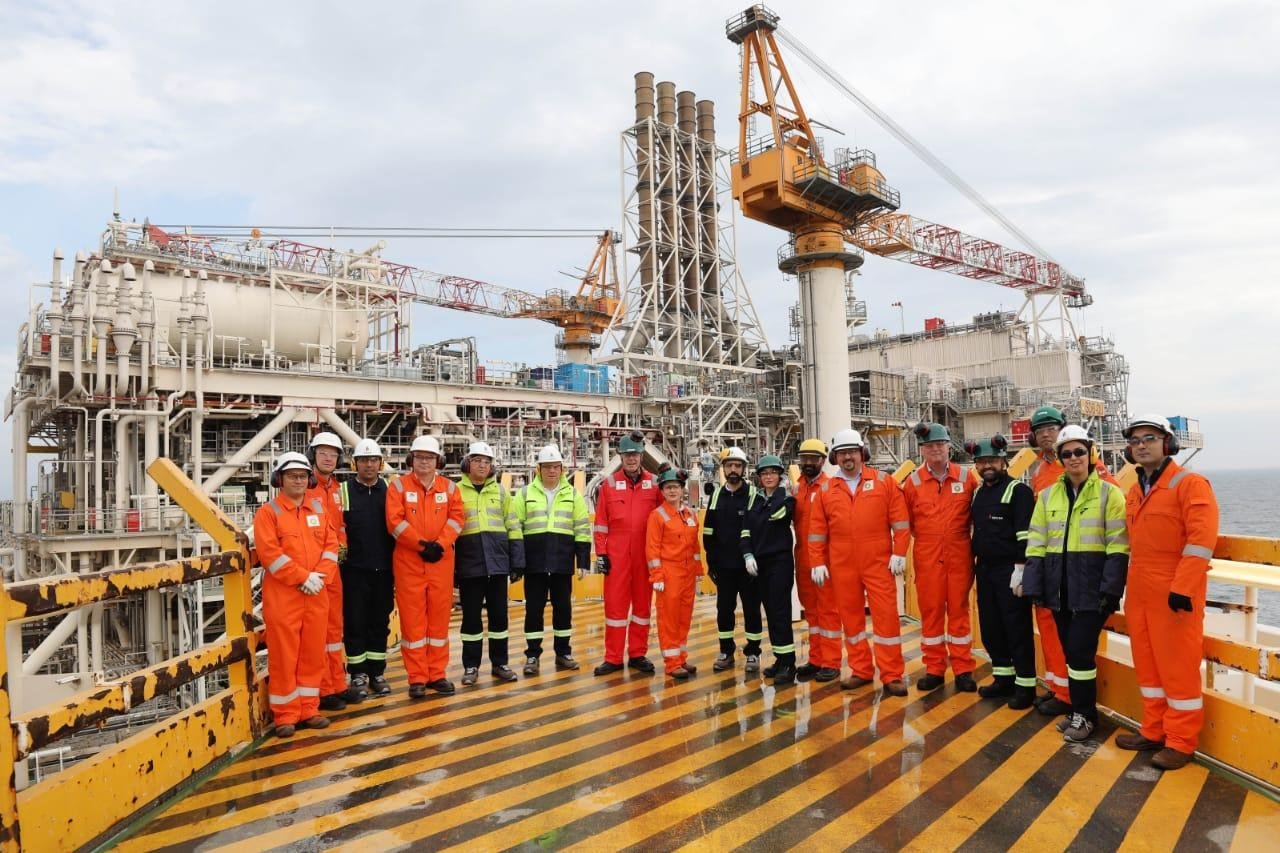 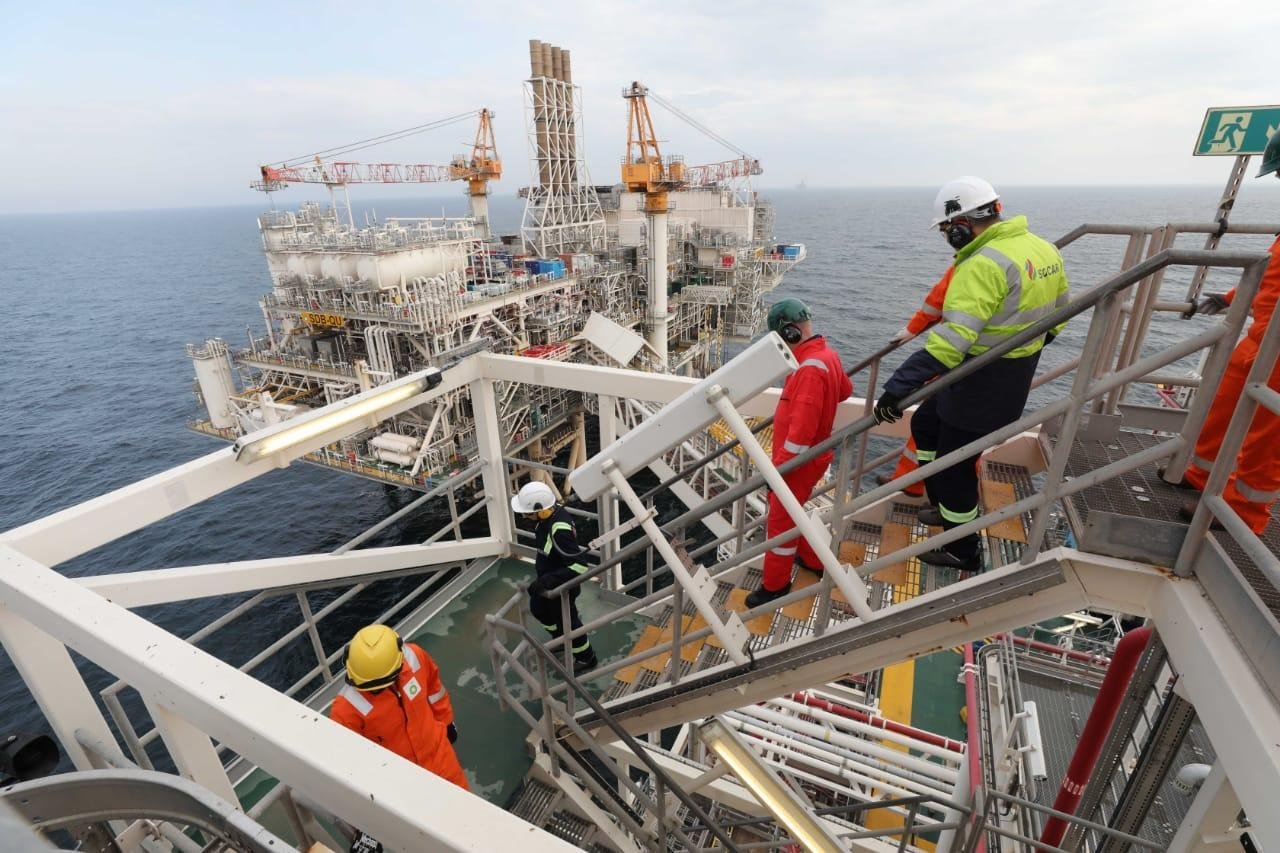 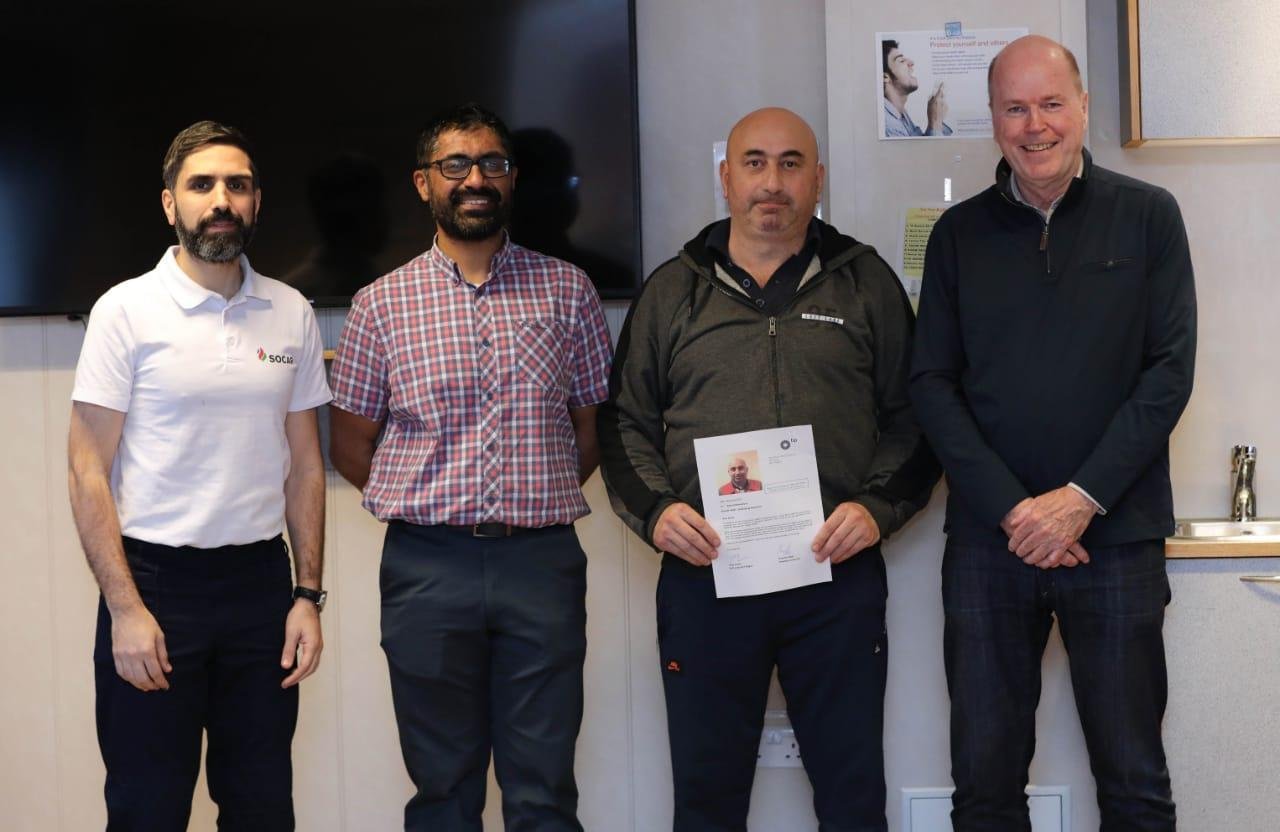 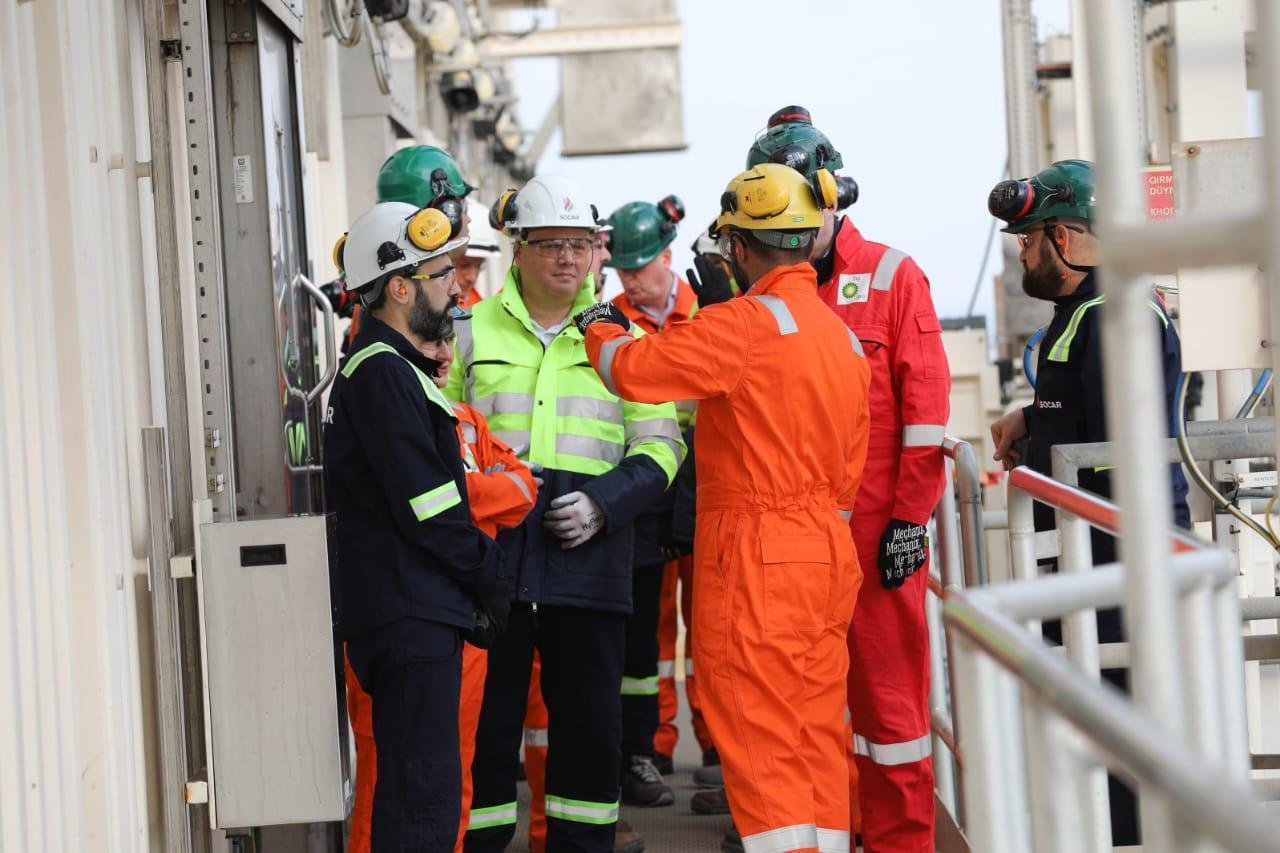 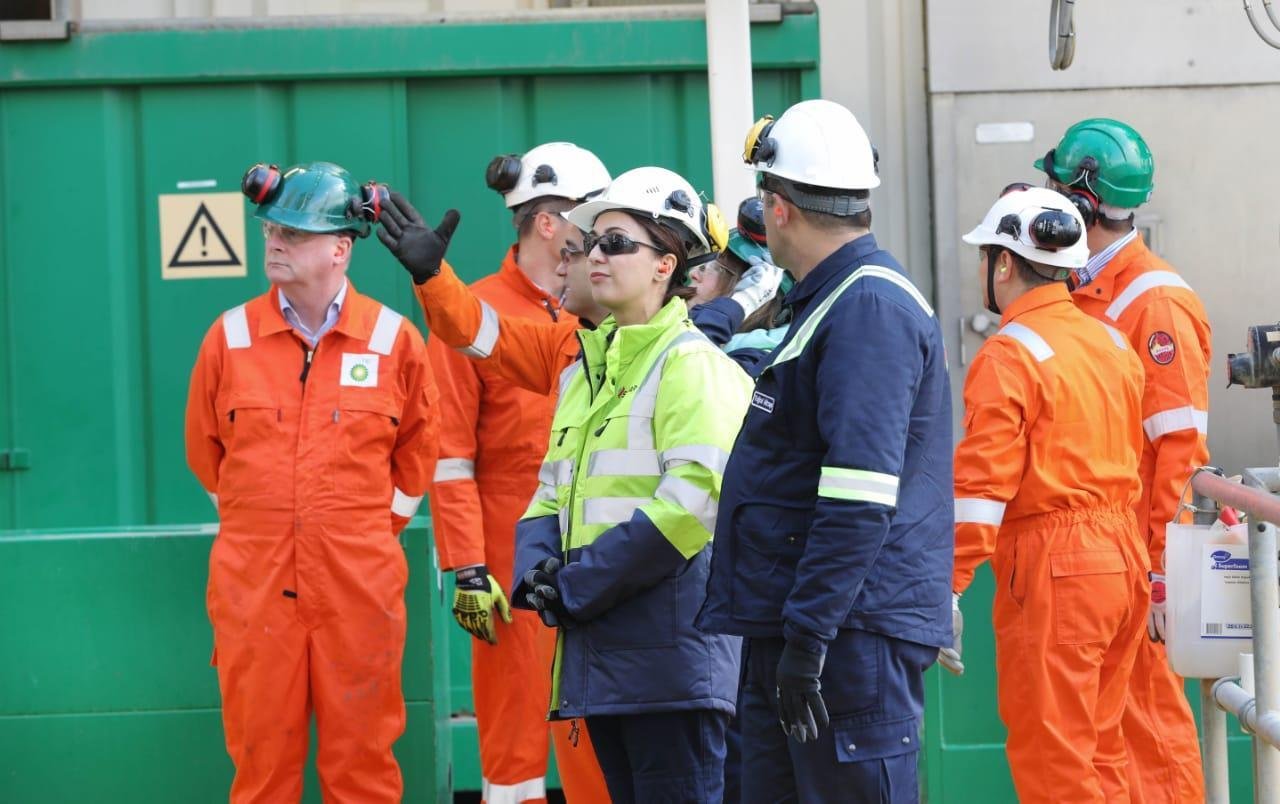 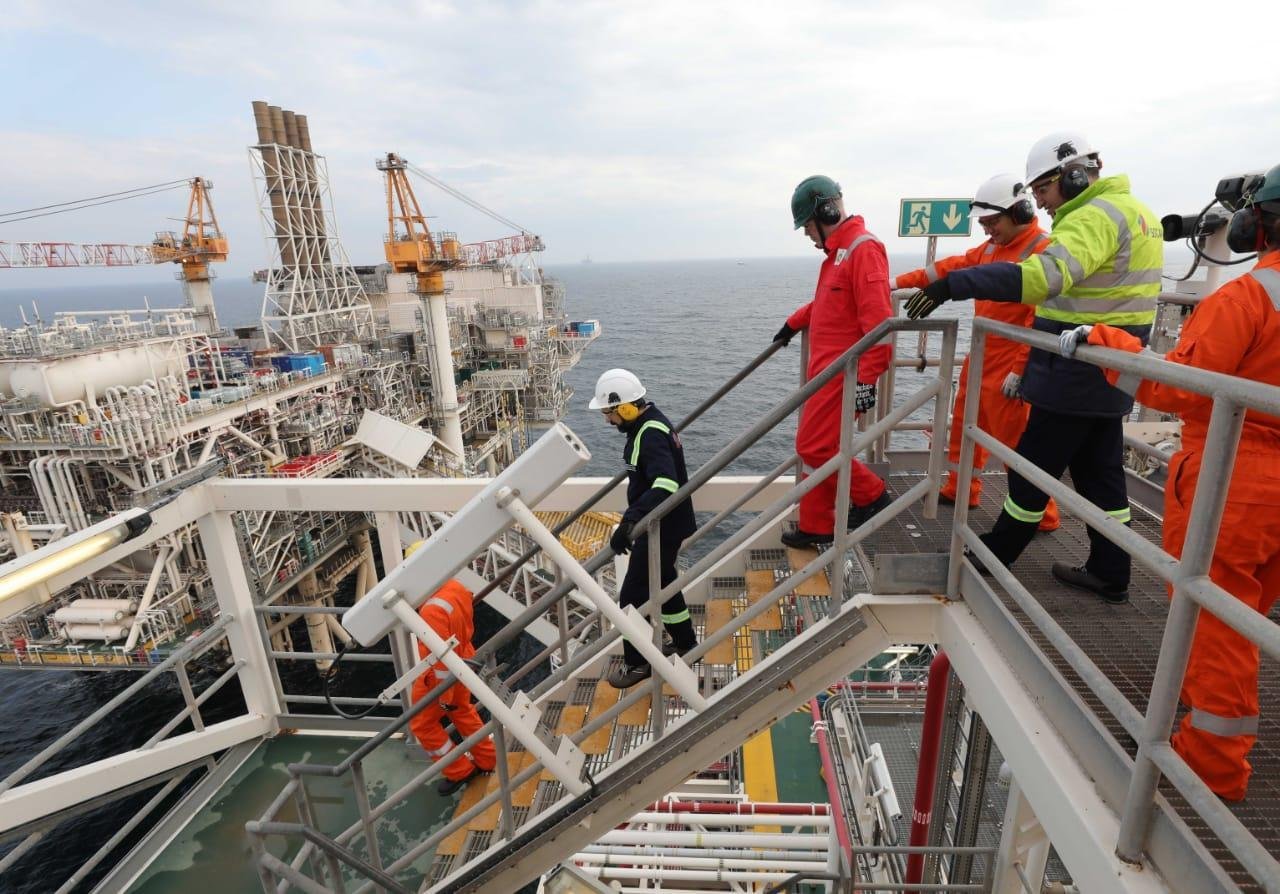 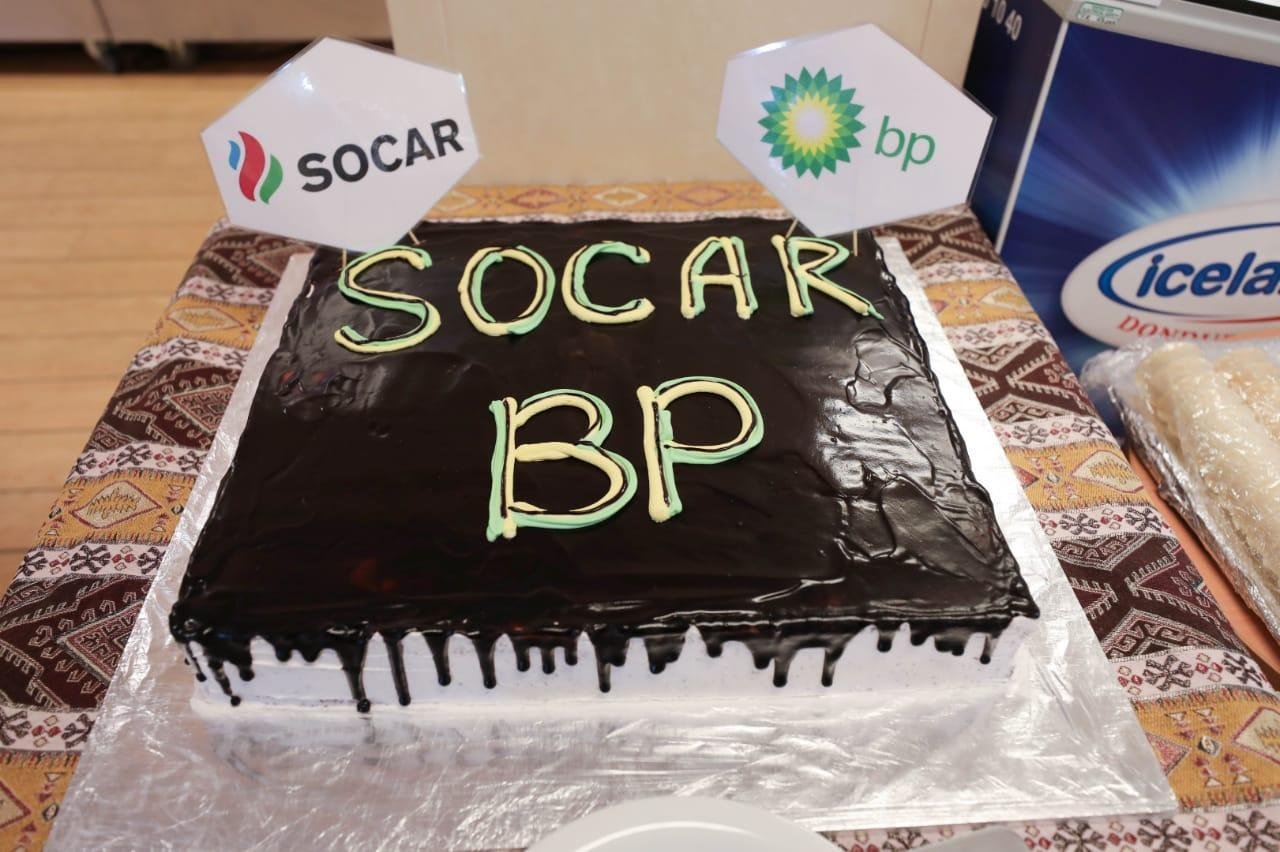