Experts from the Biodiversity Protection Service of Ecology and Natural Resources Ministry and the Food Safety Agency have inspected seal carcasses washed ashore in the Azerbaijani sector of the Caspian Sea to determine the cause of their death.

The public will be informed about the inspection results, Head of the Biodiversity Protection Service Firudin Aliyev told Report.

Aliyev noted that no traces of injuries were found during the inspection.

Numerous dead seals were found on the Dagestan coast of the Caspian Sea a few days ago.

During the monitoring conducted by the employees of the Ecology and Natural Resources Ministry, seal carcasses were found on the coast in Istisu, Nabran settlements, Tikanlioba and Seyidli villages of the Khachmaz district. 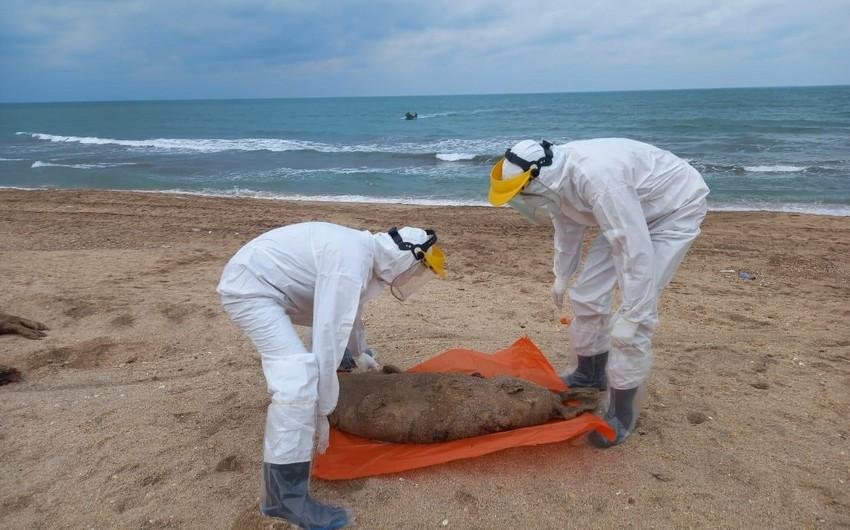 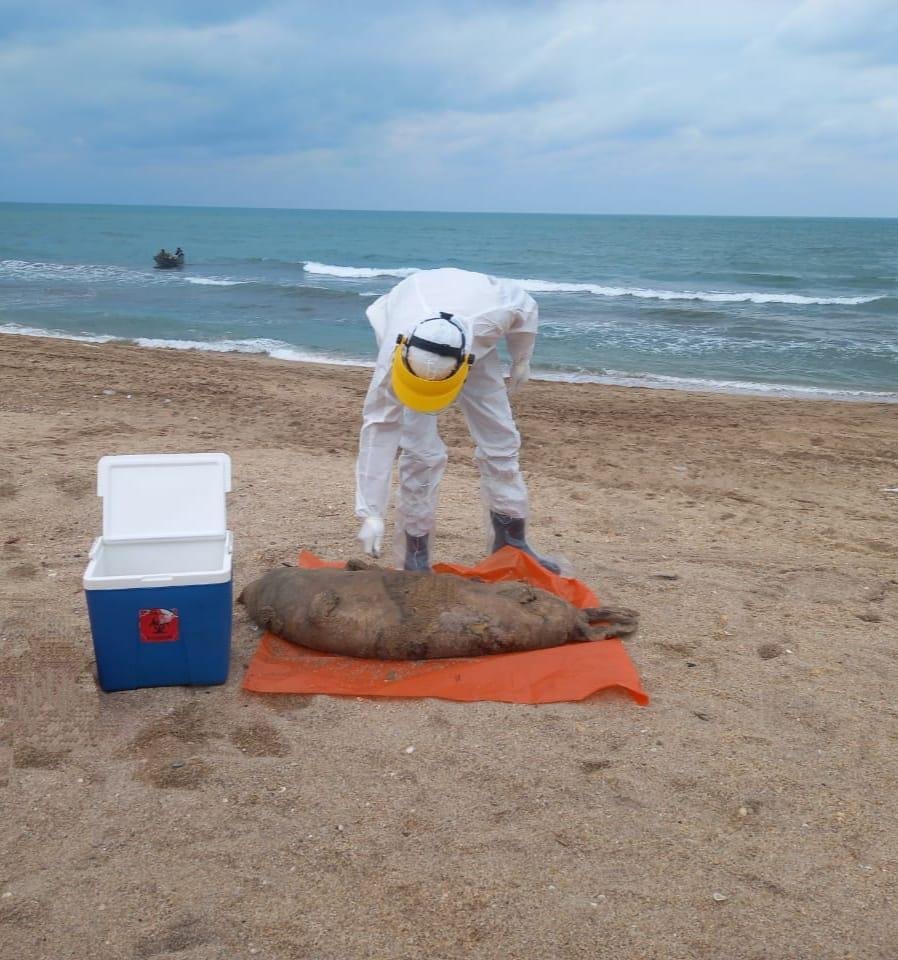 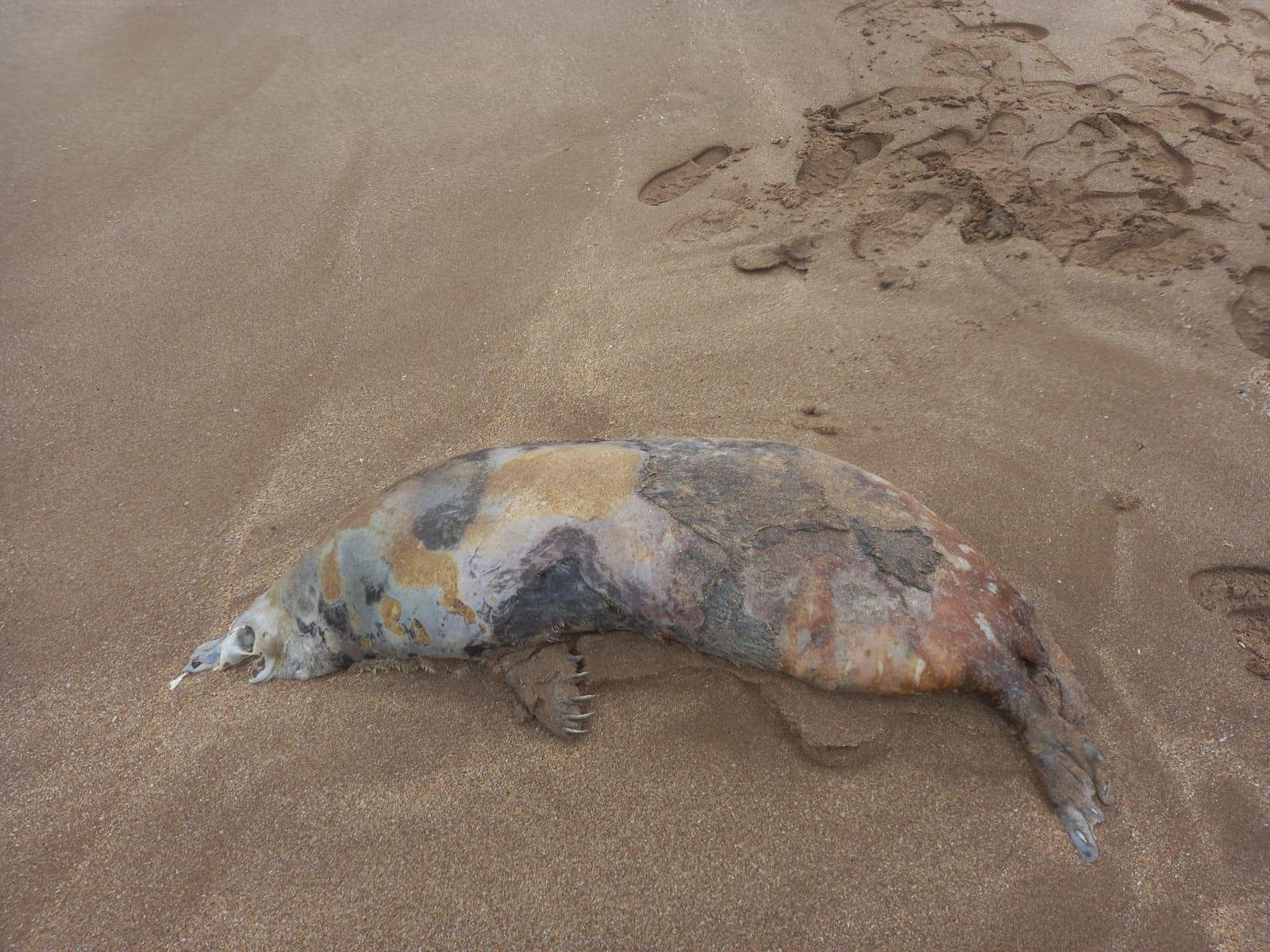