Azerbaijan and Council of Europe (CoE) mark the 20th anniversary of the bilateral cooperation.

Then the video address of Deputy Secretary General of the Council of Europe Bjorn Berge was shown.

During the roundtable, information was provided on Azerbaijan's plans for cooperation with the Council of Europe, and projects being implemented within other joint programs. It was noted in the speeches that such spheres as artificial intelligence, protection of environment, promotion of tolerance, fight against discrimination, human and drug trafficking were included as new priorities of the CoE Azerbaijan Action Plan 2022-2025.

The protection of human rights and fundamental freedoms was emphasized as one of the main directions on the agenda of the Azerbaijani government. It was noted that along with accession of Azerbaijan to important international documents in this field and harmonization of the national legislation with the European standards, numerous important steps have been taken in recent years to ensure the rule of law in the country.

The event was attended by representatives of government agencies cooperating with the Council of Europe, academia, media and civil society, the diplomatic corps, as well as students of ADA University. 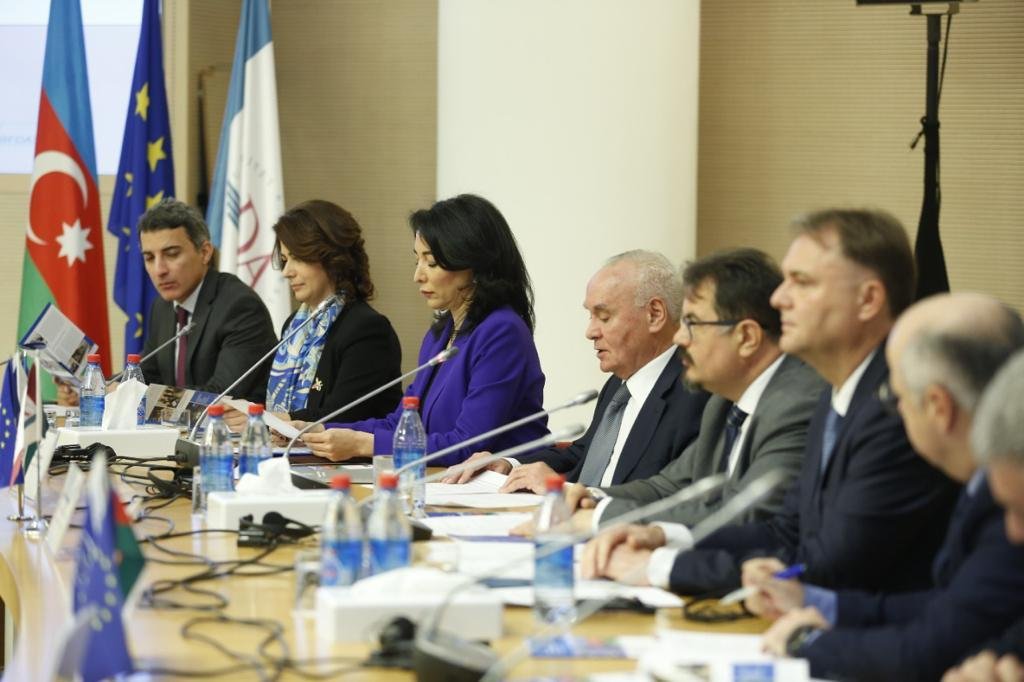 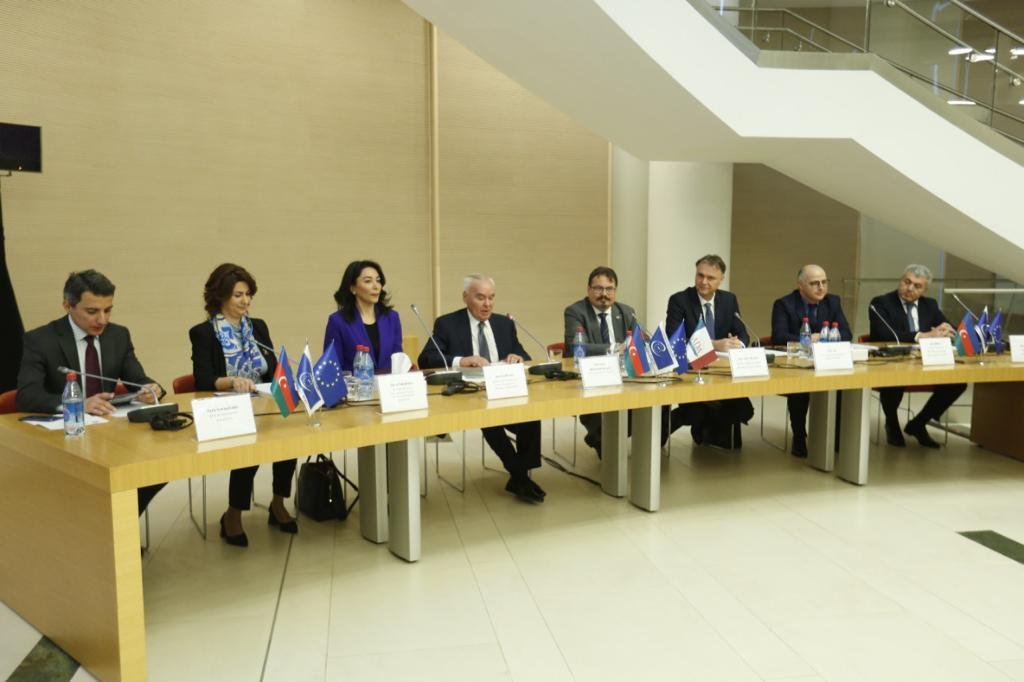 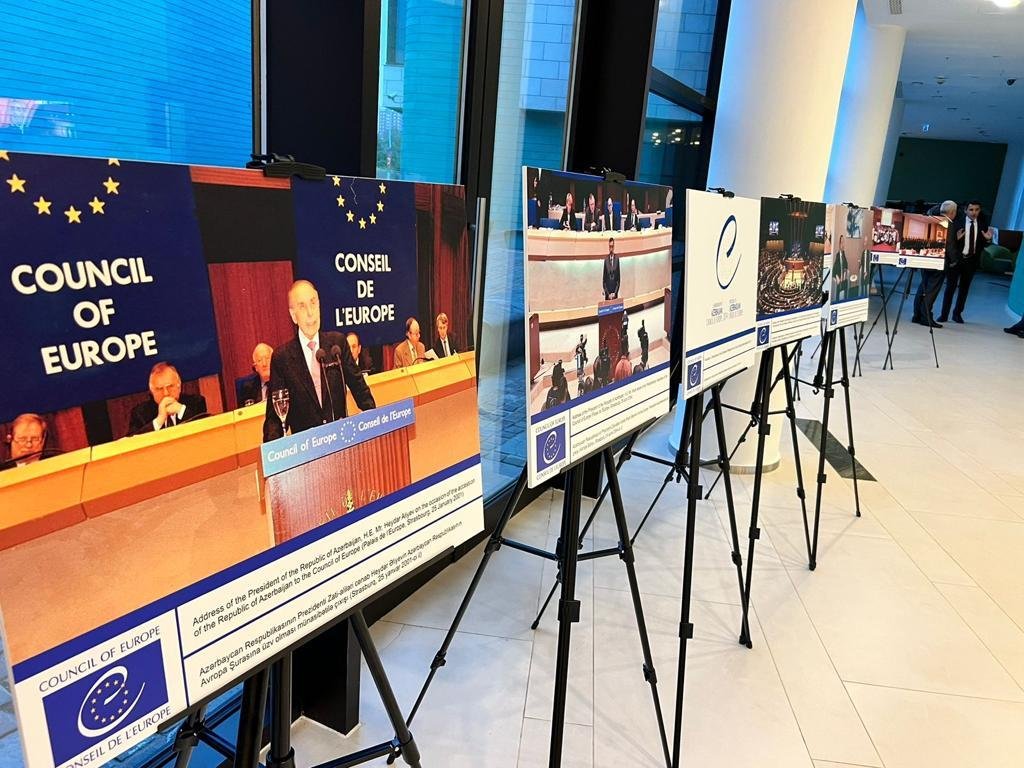 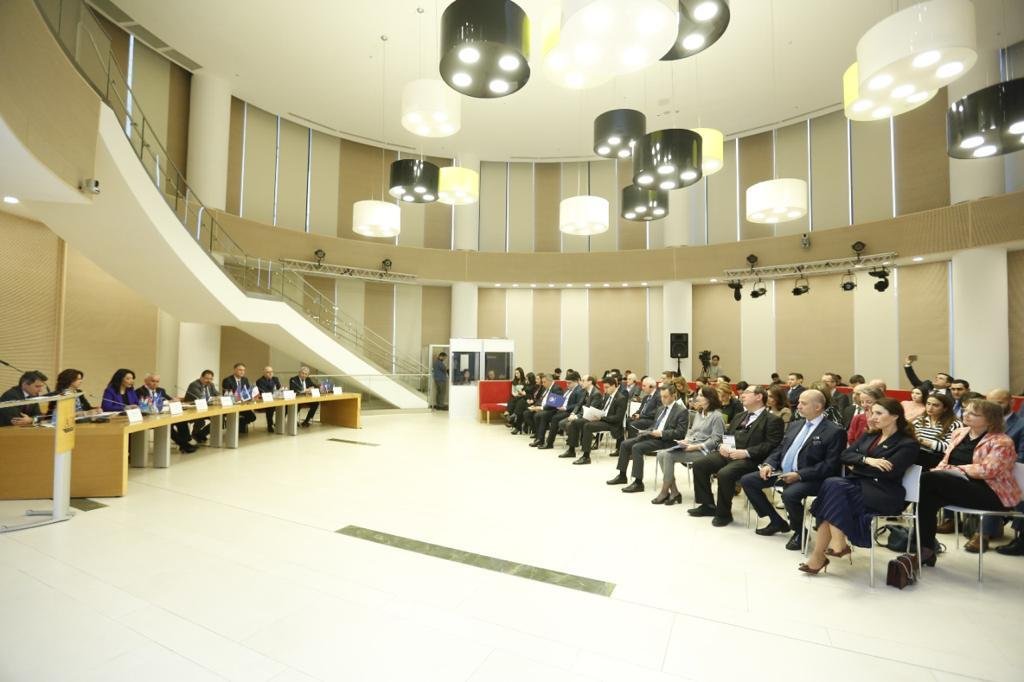 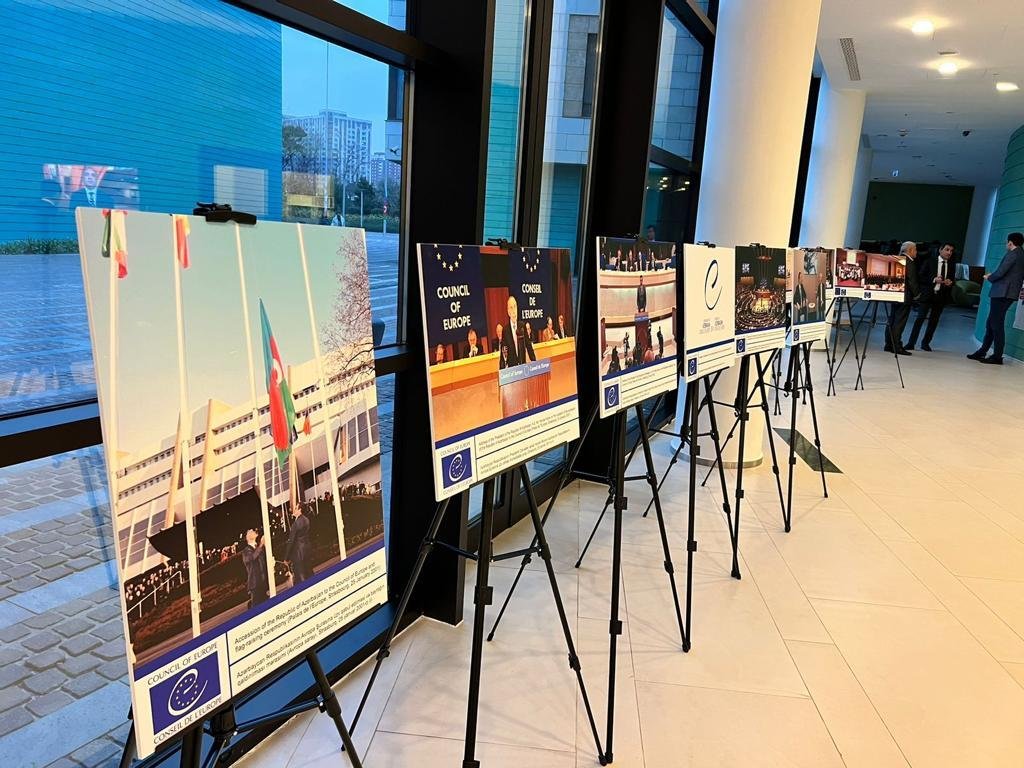 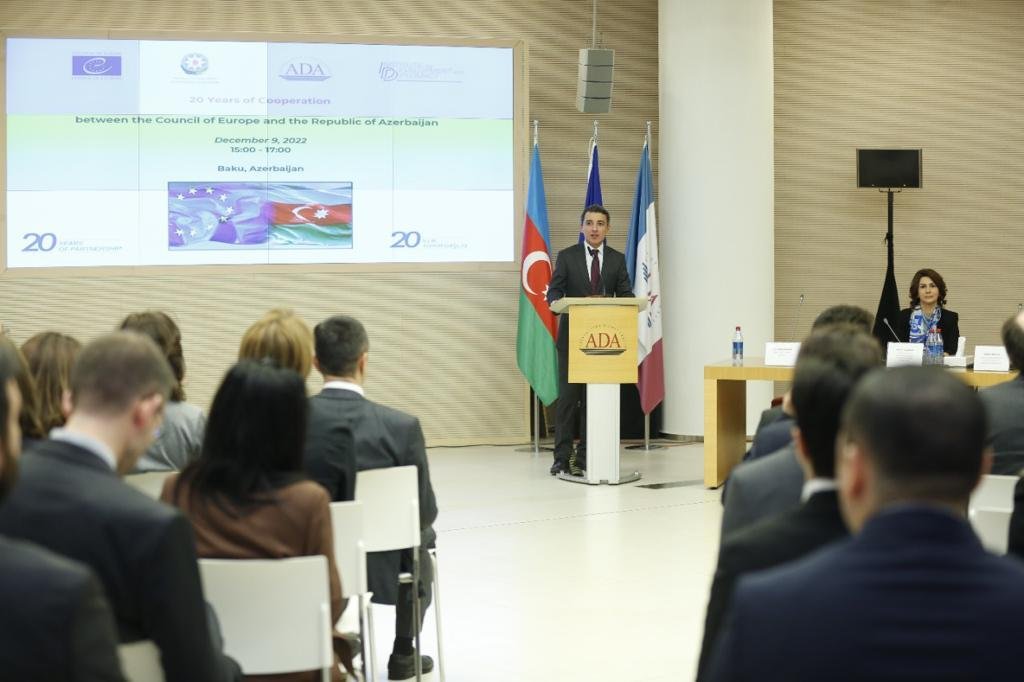