Türkiye continues to give an adequate response to all illegal actions of Greece, both at the negotiating table and on the ground.

Ankara will not allow the formation of a status quo in the region that infringes on the interests of Türkiye, Anadolu Agency reports referring to the statement of Turkish Minister of National Defence Hulusi Akar at an event dedicated to Veterans Day.

According to him, Athens has formed an erroneous perception that bringing differences to the international plane will change the situation in the region.

“Let's assume that Greece is not aware of the geographical and scientific realities of the region. But the refusal to learn from history is hypocrisy. Perhaps they forgot to take into account the Greeks, who 100 years ago, in pursuit of adventure, were sent to conquer Anatolia. Some of them were eventually hanged. But we, as good neighbours, will remind them of this,” Akar said.

The Turkish minister urged the Greek side to realize the seriousness of the current situation.

“Get off the wrong path. Avoid provocations that will lead to disaster. Do not descend into the well on a "stranger's rope." Türkiye once again sincerely calls on sensible Greeks for dialogue and peaceful solution of problems, in accordance with international law, in the light of good neighbourly relations,” Akar stressed.

According to the head of the Turkish defense ministry, Ankara is ready to turn the Aegean and Mediterranean seas into a "friendship zone."

“If Athens stops seeing Ankara as an enemy and recognizes Türkiye as a reliable ally and neighbor, then not only Greece, but the entire region, as well as NATO will win in the end. The Greek people must be confident that Türkiye stands for a peaceful and prosperous common future,” he said.

Akar stressed that Türkiye is determined to protect its rights and interests in the Aegean Sea and the Eastern Mediterranean, including in the issue of Cyprus. 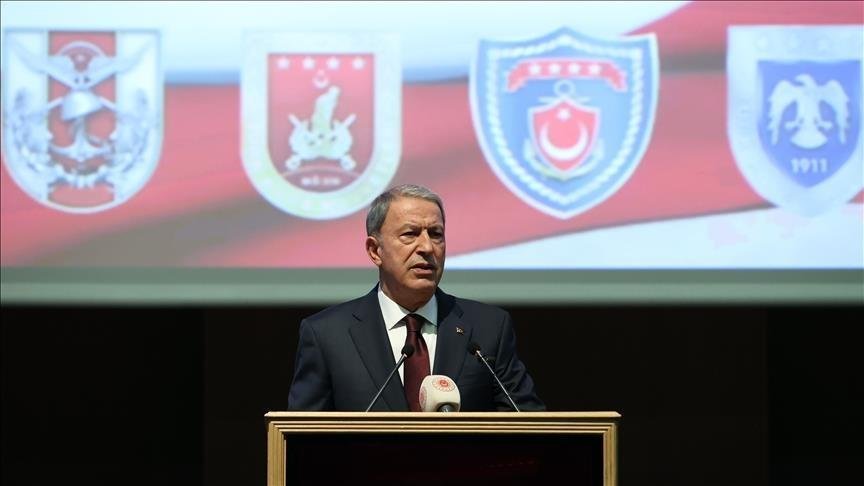 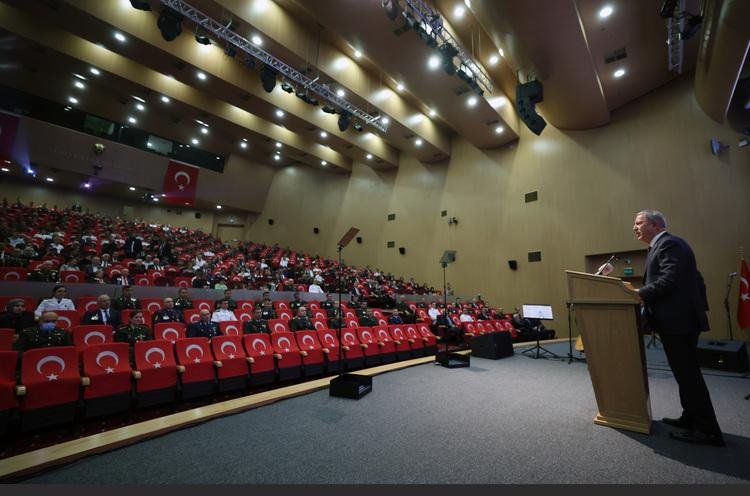 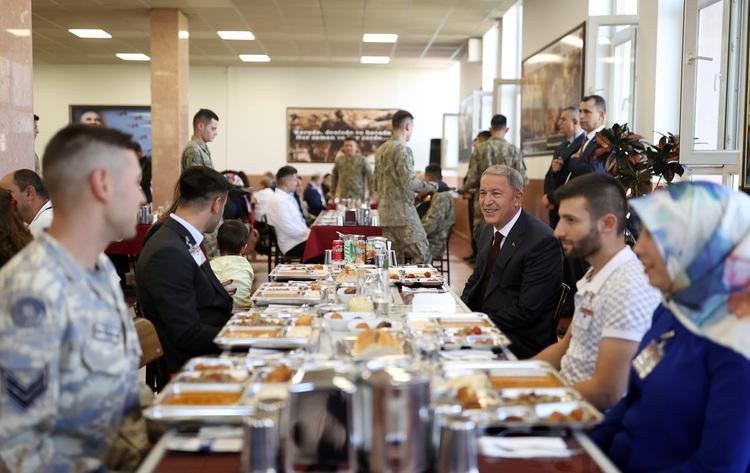 Chinese MFA accuses US of threatening peace, stability in Taiwan

European Commission: EU not to succumb to Russian nuclear blackmail