Distinguished Visitors Day was held during the Azerbaijani-Turkish joint exercises on December 6.

According to the scenario, units of the Land Forces, Air Force, Special Forces, Engineering Troops, and Rocket and Artillery Troops of the Azerbaijani Army are professionally fulfilling various training-combat tasks in cooperation with the servicemen of the Turkish Armed Forces.

At the same time, Colonel General Hasanov and the delegation led by Hulusi Akar, in live mode watched the fulfilment of tasks in the exercises held in the territories of the Astara, Jabrayil and Imishli districts, through specially installed monitors.

In the end, the tasks accomplished in all directions were analysed together with the command staff via video teleconference.

Highly appreciating the joint exercises, the defence ministers gave relevant recommendations on the further high-quality organisation of the exercises and improvement of the military personnel’s professionalism.

Turkish Ambassador to Azerbaijan Cahit Bagci has tweeted that the Turkish-Azerbaijani brotherhood and alliance, which is terrible for the enemy, will be eternal. 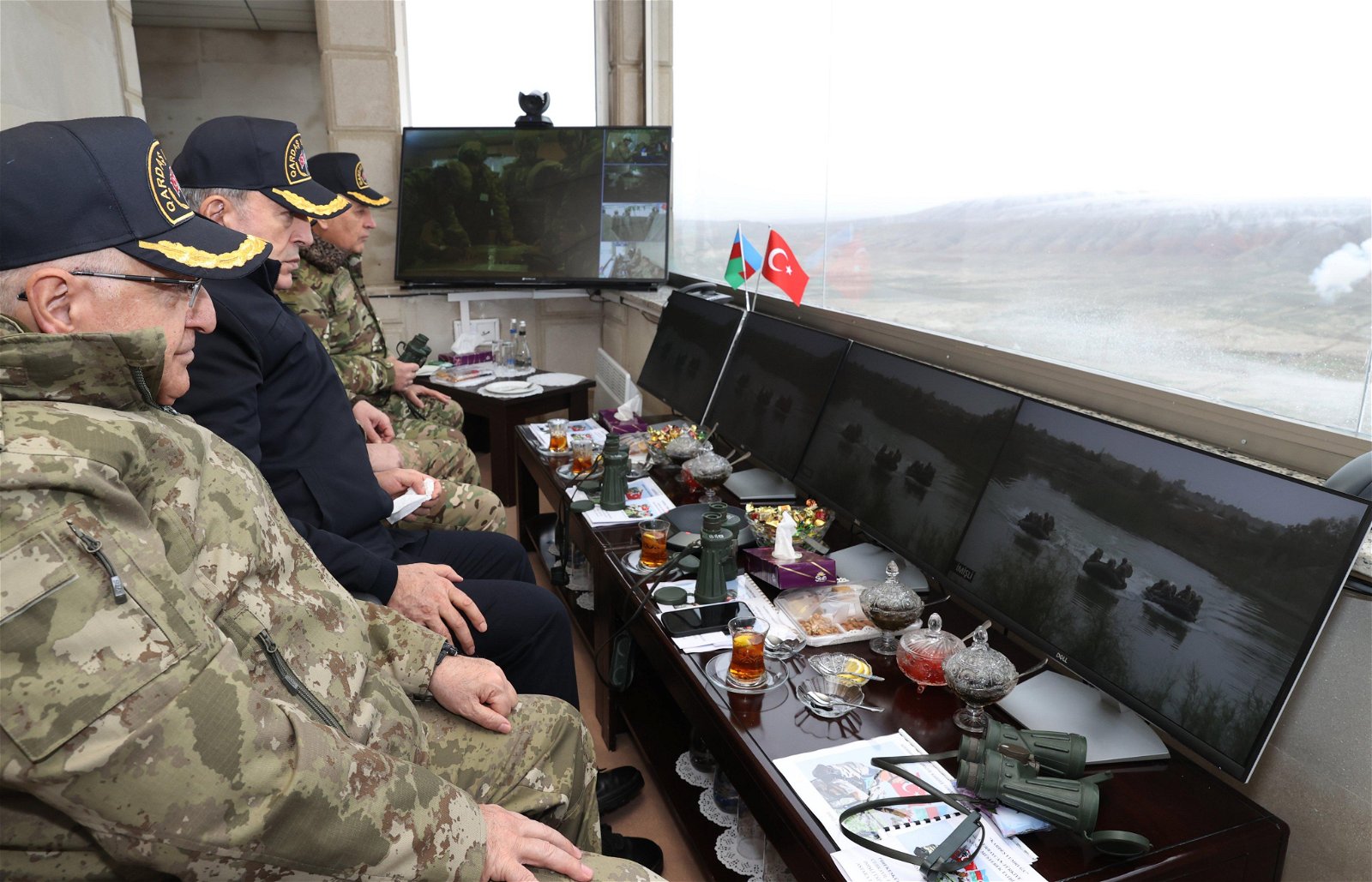 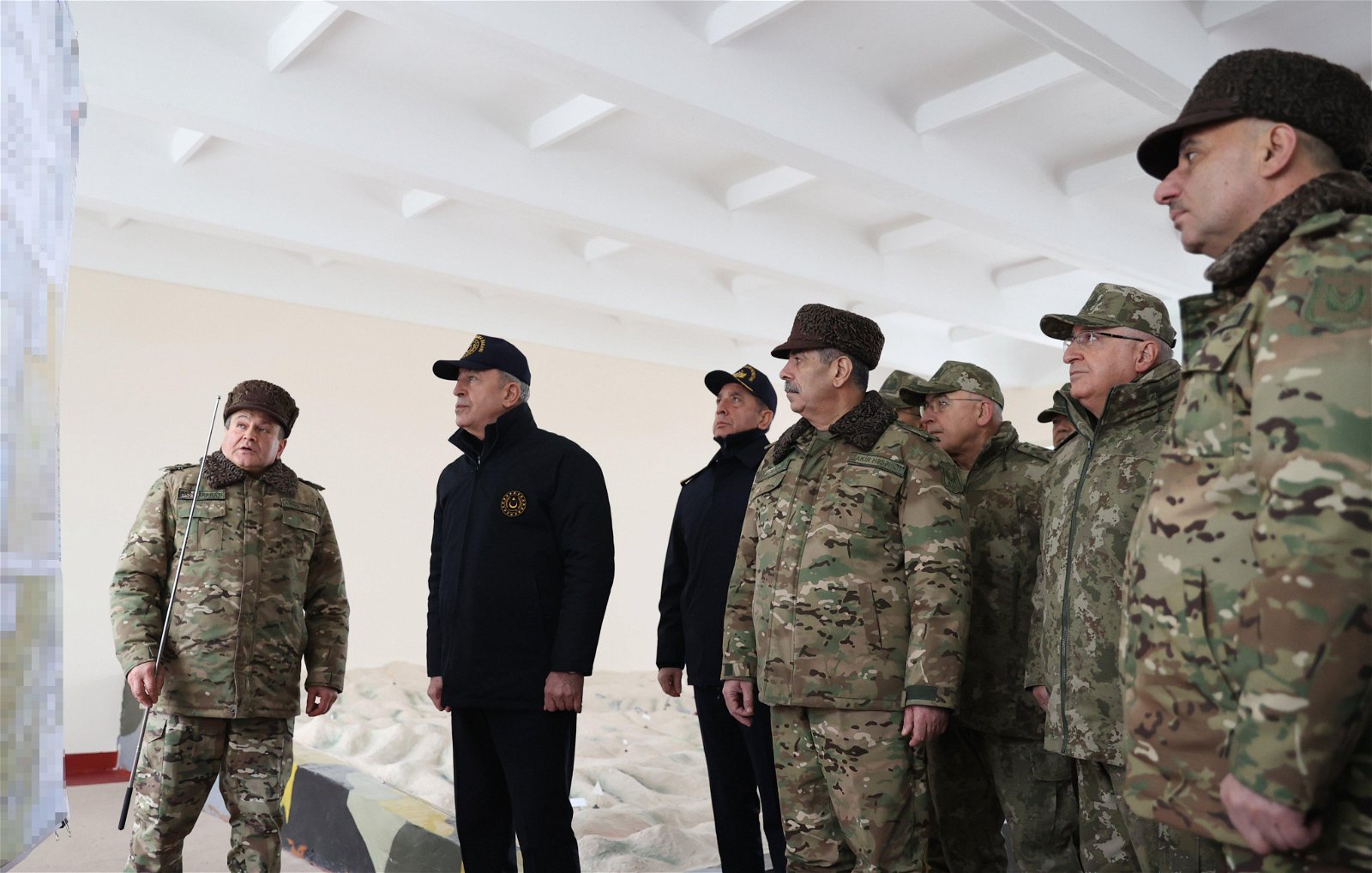 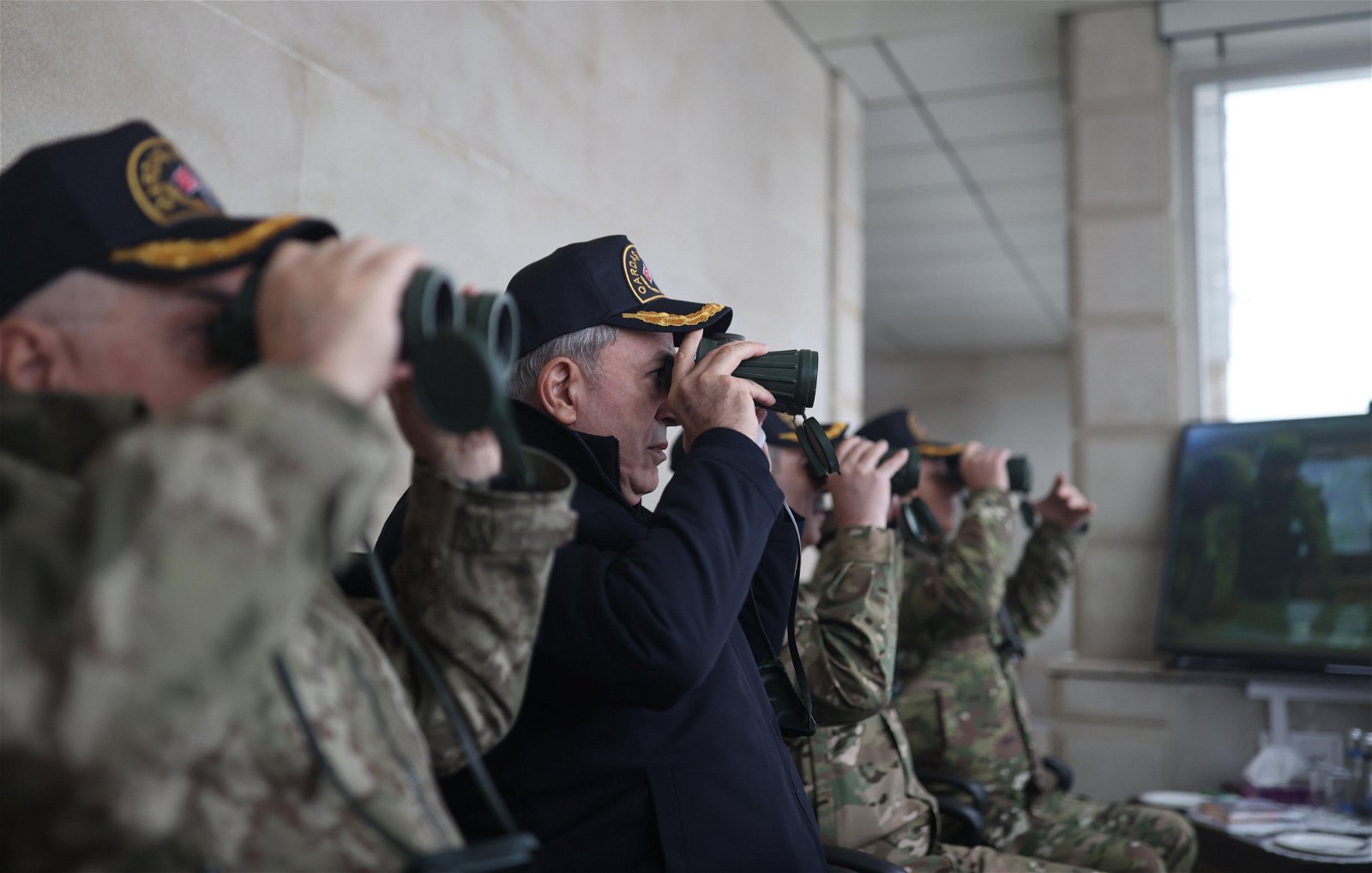 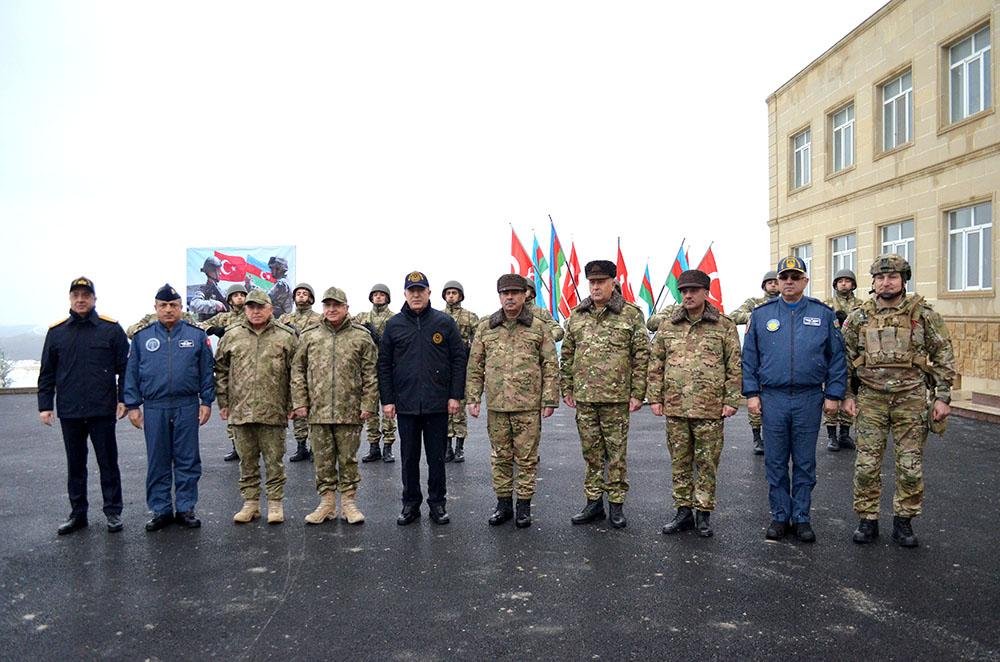 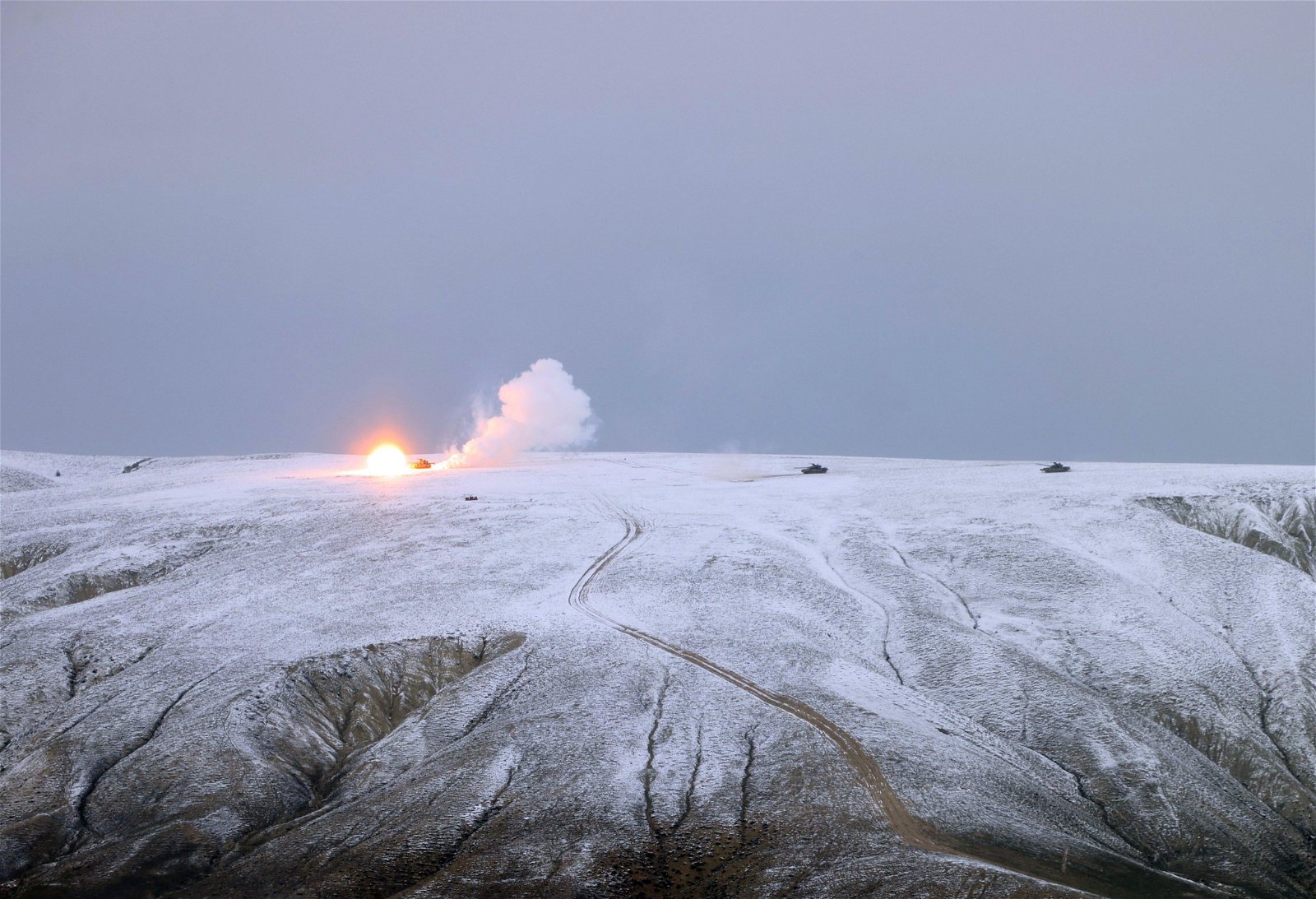 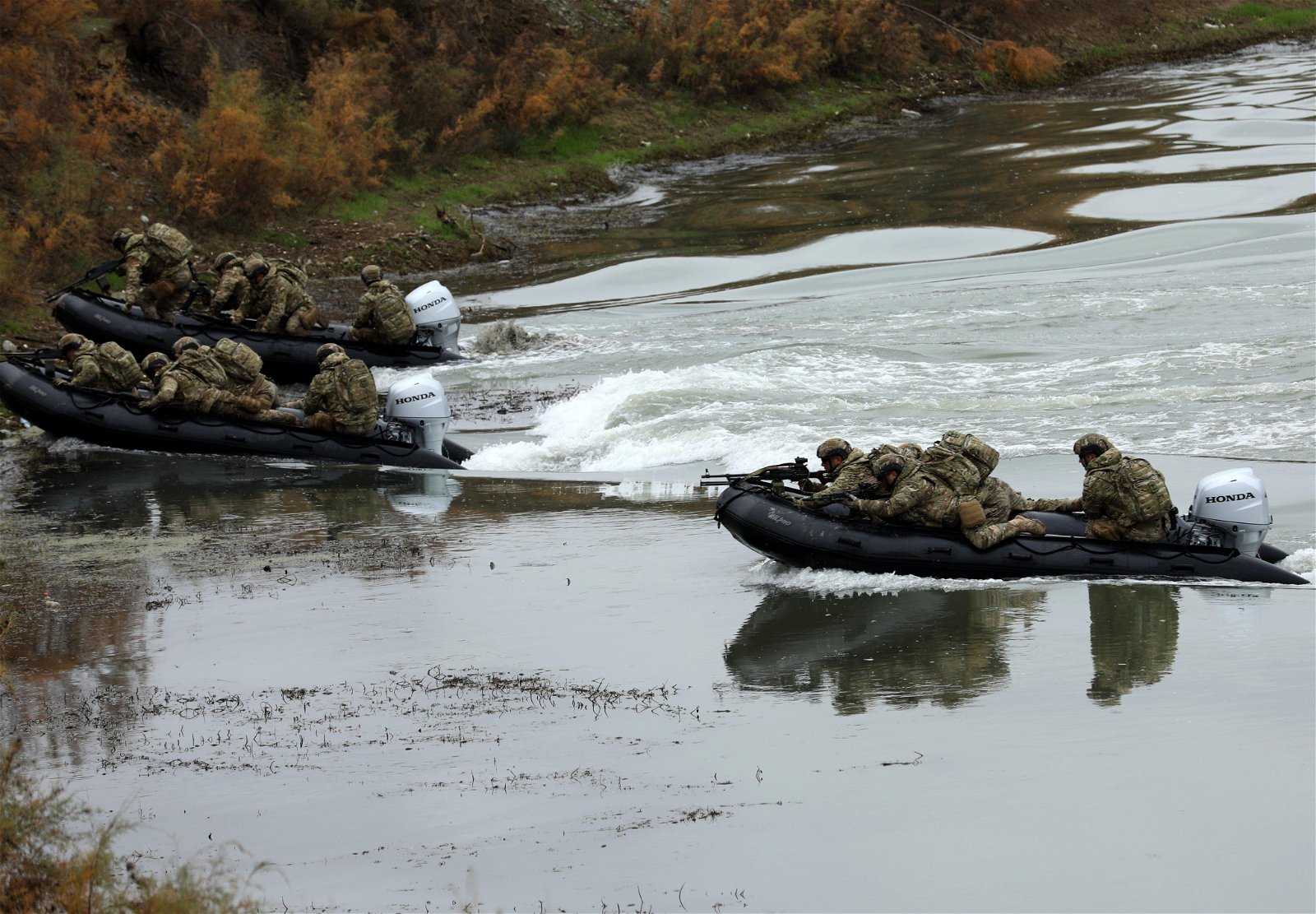 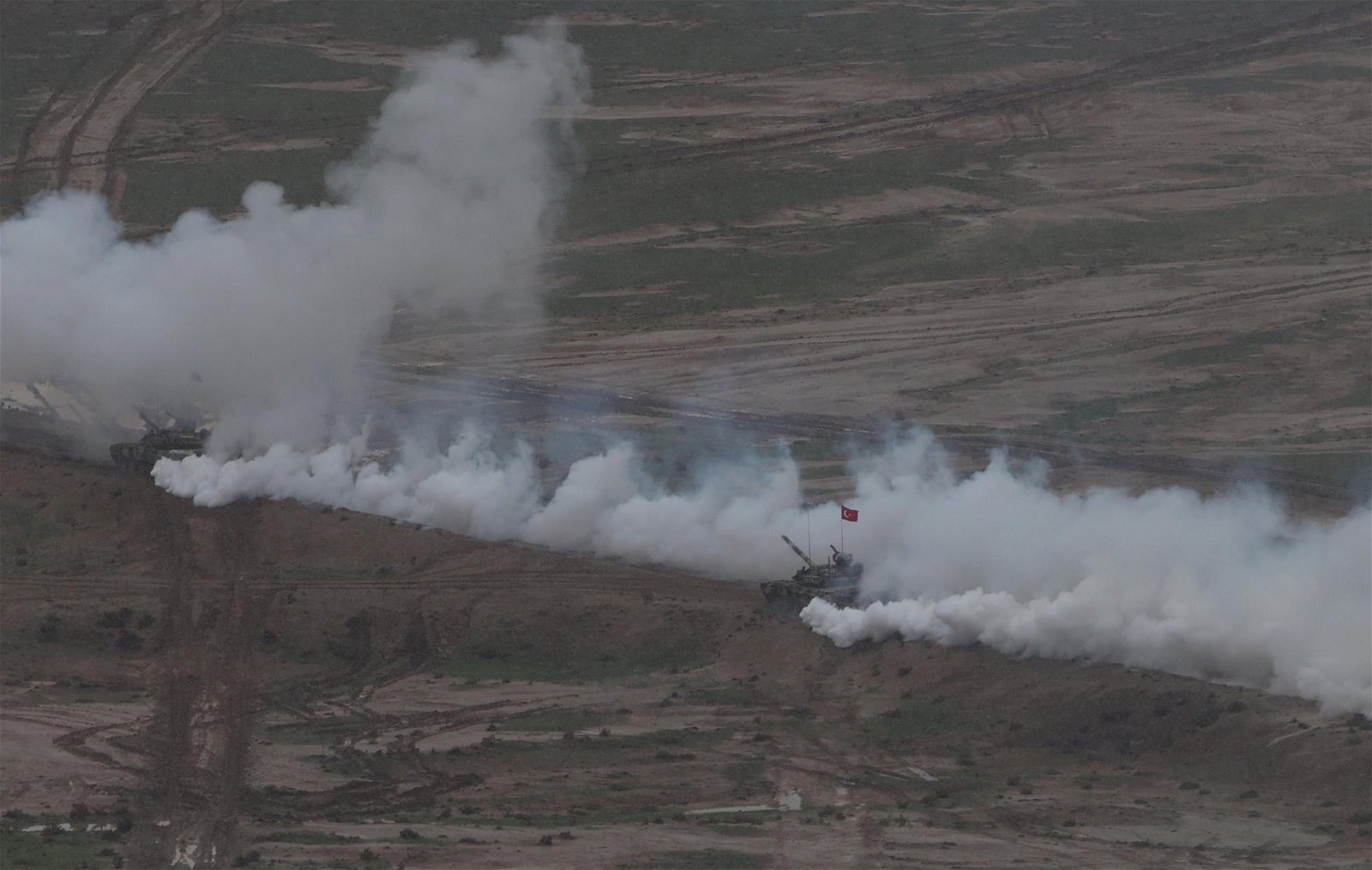 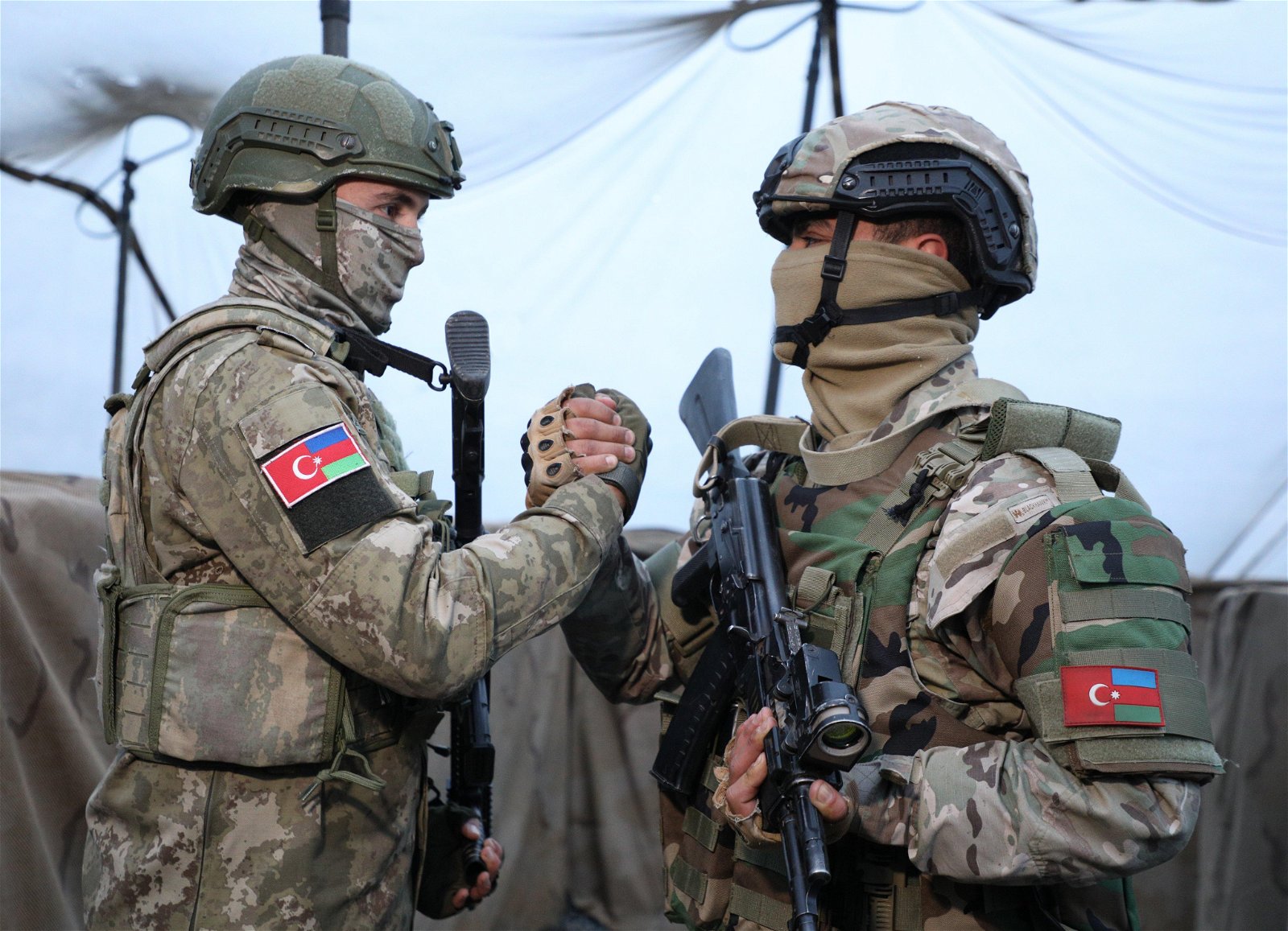 Azerbaijan unveils number of its students in earthquake zone in Türkiye