This statement came from the Azerbaijani Ministry of Culture, Caliber.Az reports.

The Azerbaijani minister expressed gratitude for participation in the international conference entitled "Development of the post-conflict humanitarian agenda: sustainable development through the revival of the cultural environment", which was held in Azerbaijan’s Shusha city.

In turn, ICESCO director-general thanked Karimov for the invitation, noting that relations between Azerbaijan and ICESCO are constantly developing.

The Azerbaijani minister noted that he highly appreciates Salim Mohammed AlMalik’s visit to the Karabakh region after Azerbaijan’s historic victory.

Karimov also stressed that the announcement of Shusha as the capital of the Turkic world in 2023 is a historic event.

In conclusion, the Azerbaijani government and ICESCO signed an agreement on the opening of the regional office in Baku. 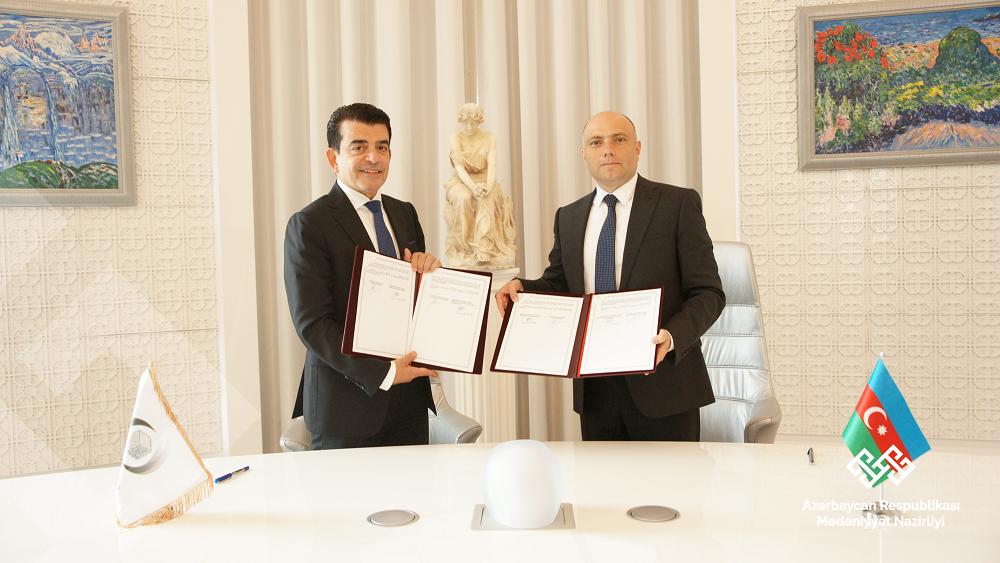