The construction of an airport in the Zangilan District, one of the infrastructure projects in Eastern Zangazur, continues in full swing and will play an important role in the socio-economic development of areas and villages liberated from years of Armenian occupation during the Patriotic War in autumn 2020.

According to Caliber.Az, Zangilan airport is the second airport after Fuzuli airport in the liberated territories of Azerbaijan.

The length of the runway will be 3 km, the width 60 meters, the airport will be able to accept all types of aircraft, including heavy cargo (weighing up to 400 tons). The foundation stone of the international airport in Zangilan was laid on 26 April 2021 by President Ilham Aliyev and construction began in May of that year.

Currently, installation and electromechanical works are carried out in the main building of the airport, asphalt is paved on the roads, the runway is concreted, a transformer for runway lighting is installed, etc. The groundwork for the radar installation is practically completed, and electricity and cables for the air navigation equipment are being laid. The equipment is being purchased from Italy, Türkiye, Germany, and other countries.

The airport is being built by AzVirt LLC, it is scheduled to open in the second half of 2022, according to employees, the fast pace of construction will allow to do it tentatively in August-September. 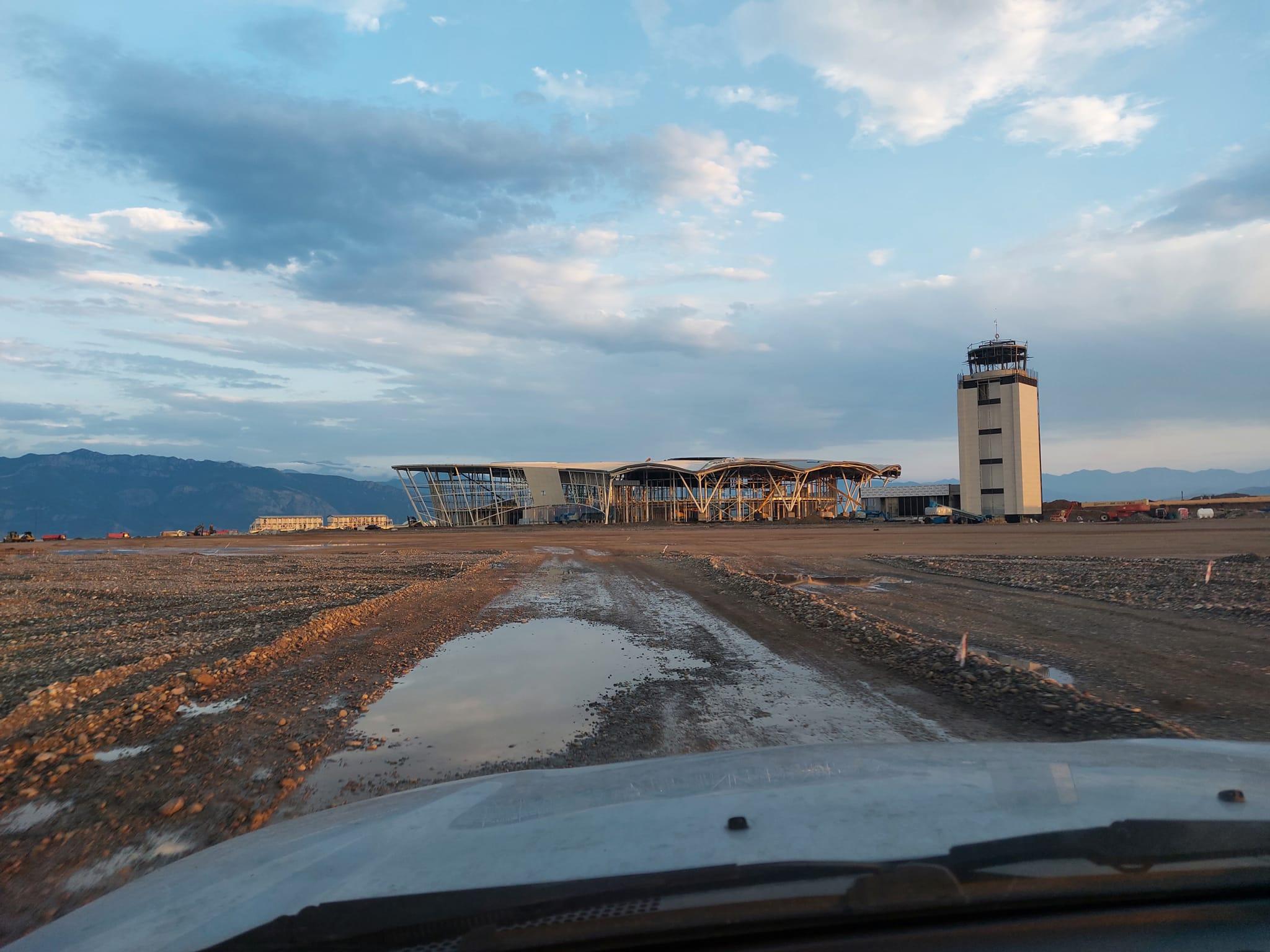 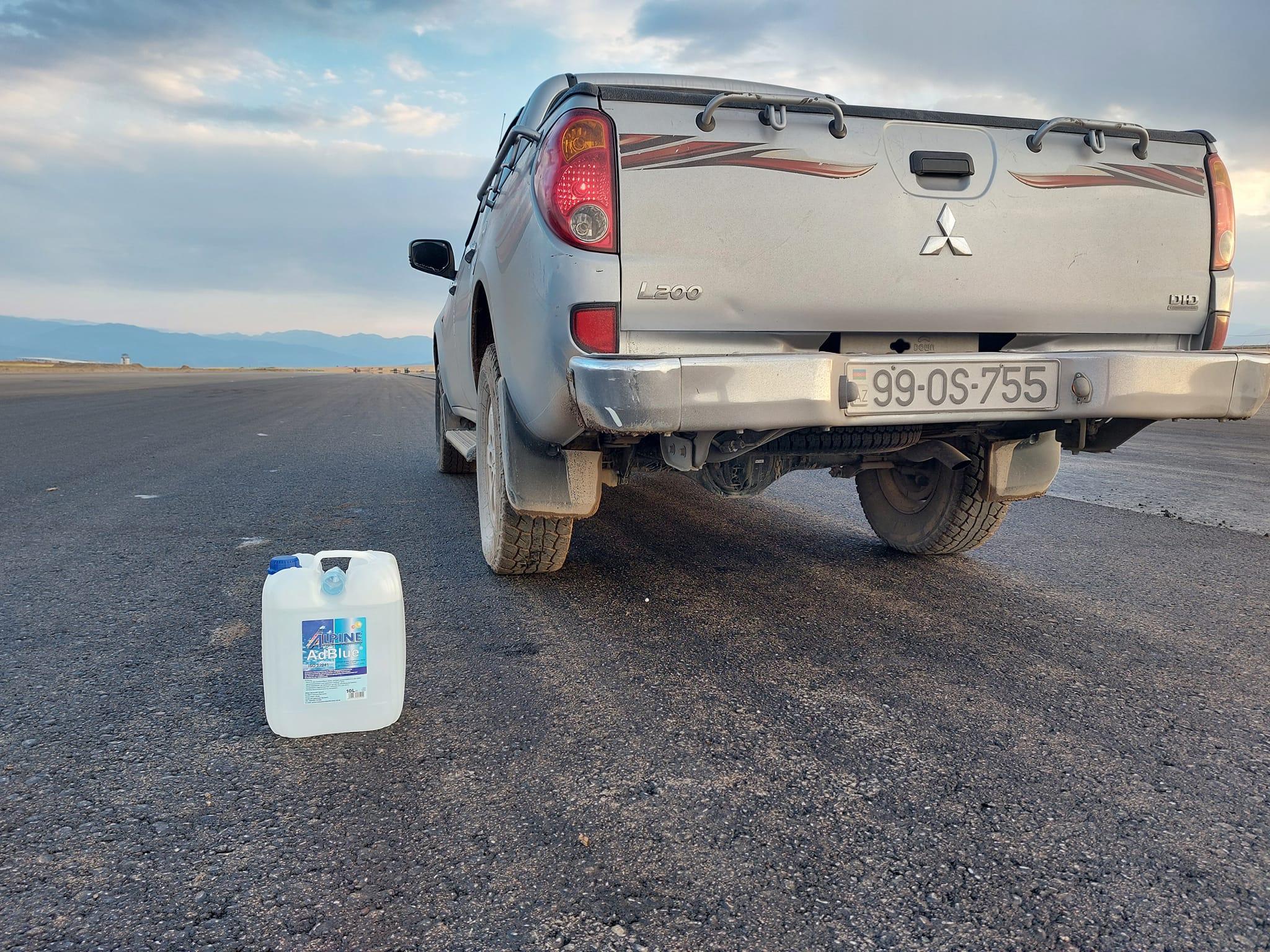 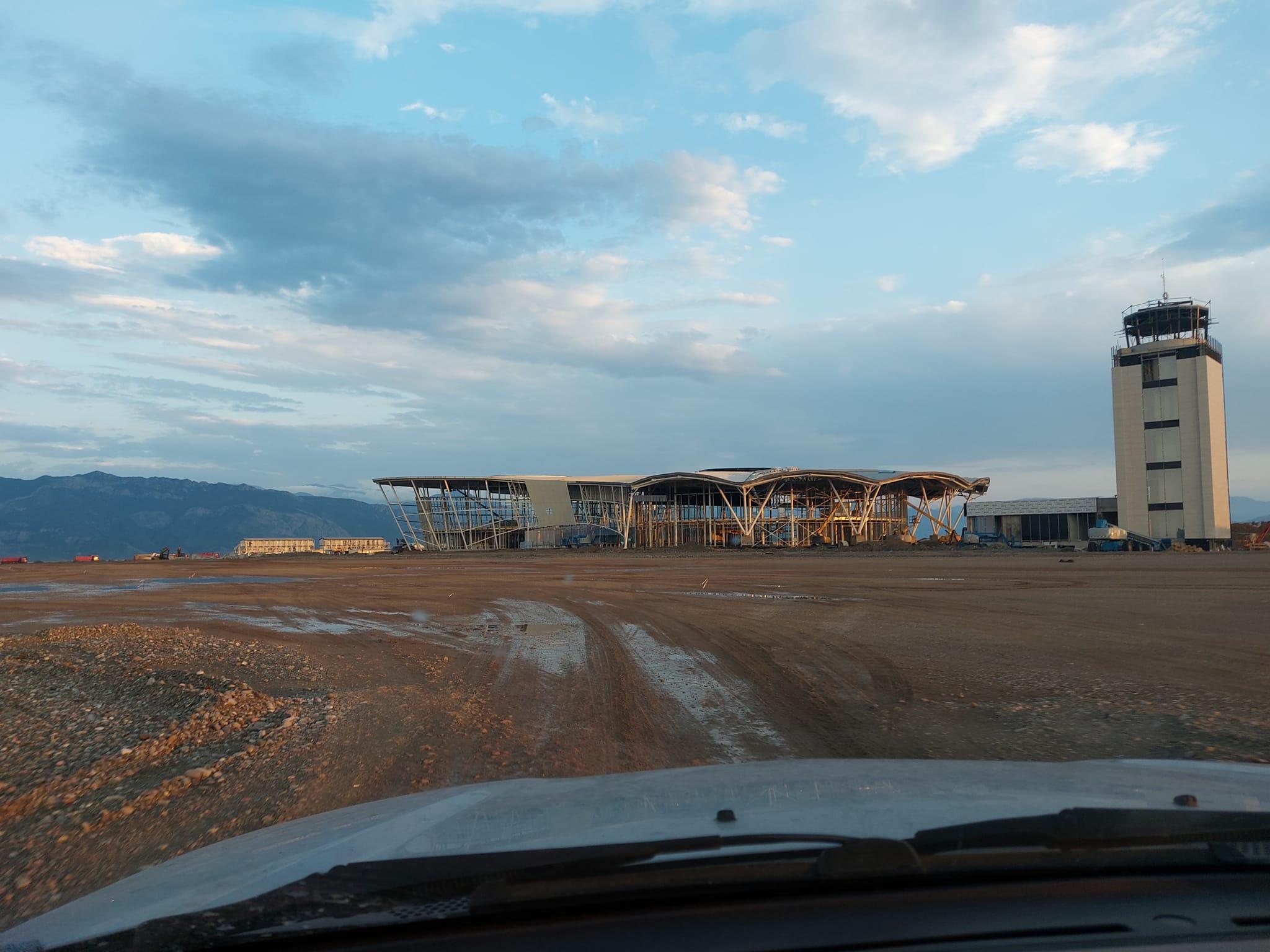 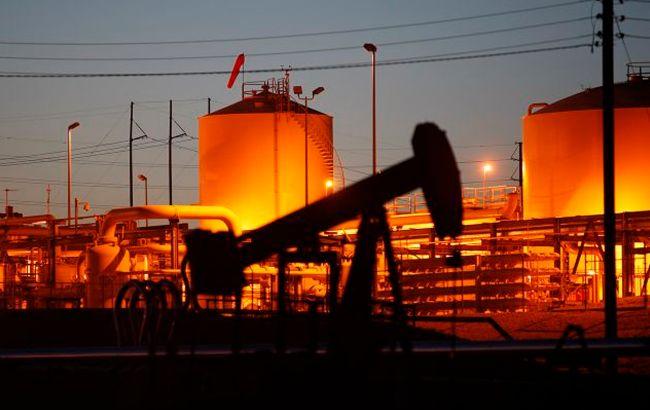 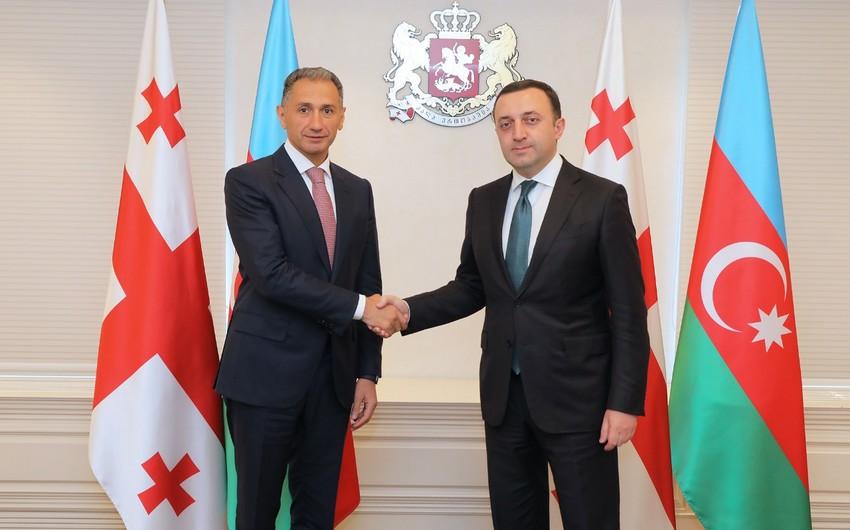 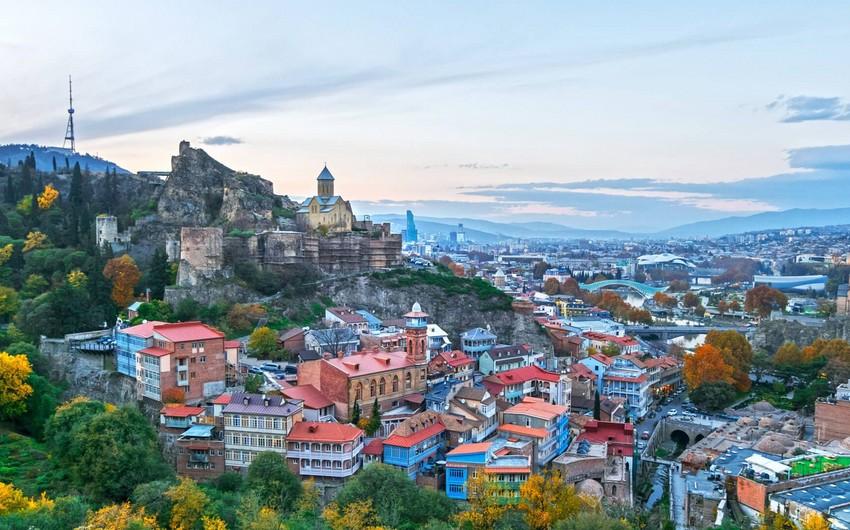 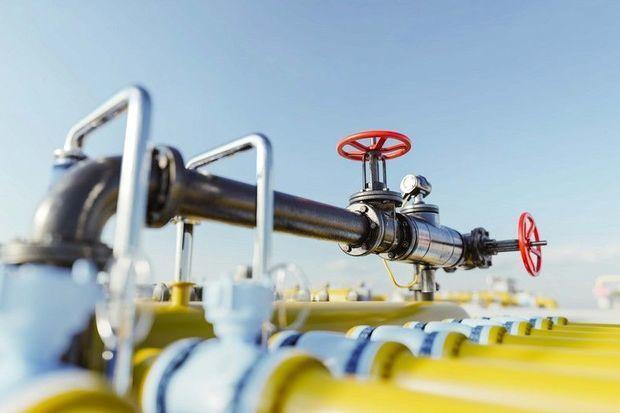 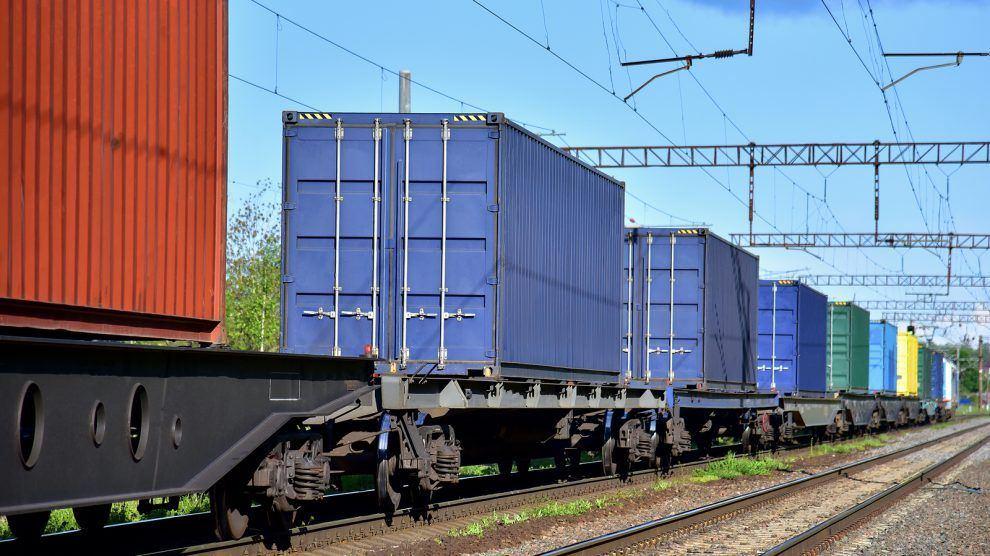 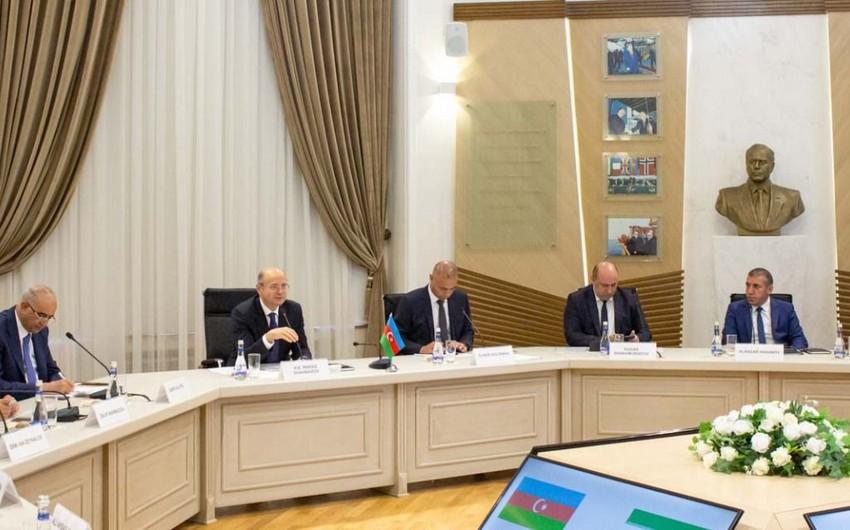