Saboteur group of 14 Iranians traveled to Karabakh with these documents For the attention of the Iranian embassy in Azerbaijan! PHOTO

For some days now, the news of 14 Iranian citizens having traveled to Karabakh to the city of Khankendi through the territories which are temporarily under the supervision of Russian peacekeepers has been circulating in the Azerbaijani media.

As Caliber.Az reports citing Qafqazinfo, the Iranian embassy in Azerbaijan has not only failed to comment on this information, but its diplomats are not responding to questions that ask for the clarification of the purpose of such a visit to Karabakh, into the territory of Azerbaijan.

It is because of this, with the aim of bringing the Iranian embassy’s silence to an end, that the passport pictures of the mentioned 14 Iranian citizens are being published:

It would be preferable if the response by the embassy differed from that given by the Commander of the Russian peacekeeping contingent in Karabakh, Major General Andrey Volkov, who said that the Iranians are not at all saboteurs, but construction workers, who intend to leave Karabakh after two days.

Here the following questions beg themselves: considering the unemployment rate among Armenians in Karabakh, why are Iranian workers employed? And why has it been five days that Iran is not commenting on this question? Why did these “construction workers” leave Karabakh so quickly, seeing as they planned to stay until December 12?

This incident is being valued as yet another example of how the Russian peacekeepers are incapable of providing the necessary control over who enters the Azerbaijani territory, Karabakh. 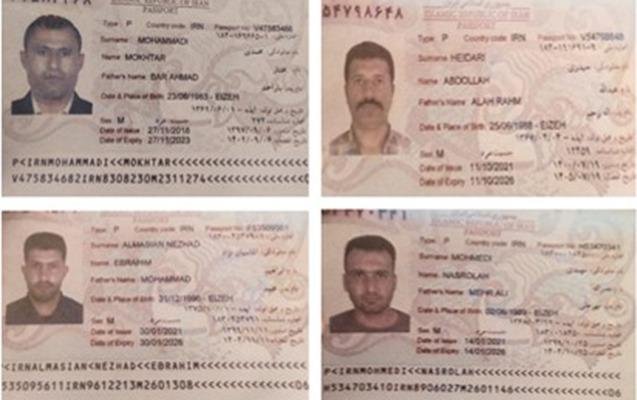 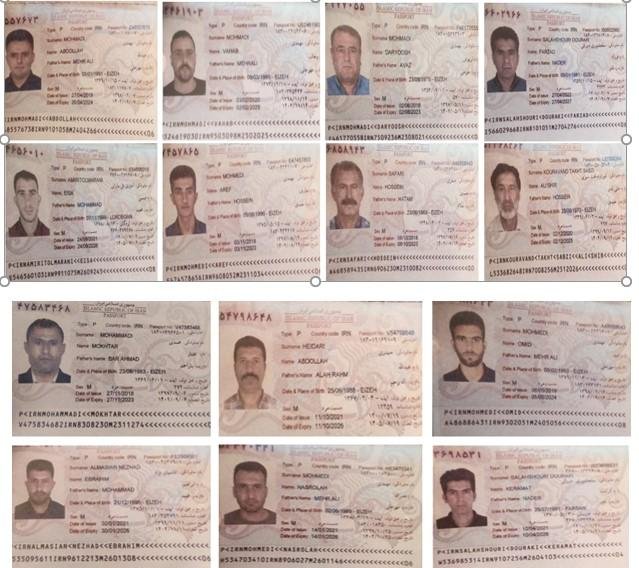 Iranian court puts bloggers behind bars for their dance in Tehran

Will Stoltenberg remain NATO's Secretary General for another term?

IFRC says next pandemic could be harder for "dangerously unprepared world"

British Challenger 2 tanks to arrive Ukraine before this summer

Contemporary Iran is a malicious carbuncle on the face of humanity

West getting in too deep in Ukraine

Germany's schools running out of teachers

Can India take advantage of its enormous green energy potential?

British monarchy's fate more uncertain than ever amid Harry's revelations