He made the remarks while receiving British Ambassador to the country Fergus Auld on December 9, Caliber.Az reports, citing the ministy.

At the meeting, satisfaction was expressed with the bilateral and multilateral cooperation between Azerbaijan and the United Kingdom, and the issues of cooperation between the two countries in energy, transport-transit, education and other fields were discussed in detail.

It was emphasized that the significant achievements have been recorded in the economic field between the two countries.

The minister also informed the envoy about the process of normalization of Azerbaijan-Armenia relations, as well as the reconstruction and restoration activities carried out in Azerbaijan's liberated lands. At the same time, mine threats in the region and the facts of non-fulfillment of trilateral declarations and agreements by Armenia were brought to attention.

The ambassador expressed his satisfaction with the close cooperation and partnership between the two countries since Azerbaijan's independence. He said that the cooperation between the two countries continues successfully and  there are wide prospects in energy, alternative energy, education, high technologies and a number of other directions.Azerbaijan has made a significant contribution to Europe's energy security.

The diplomat pointed out that the efforts to eliminate the current mine threat and the support given to Azerbaijan in the field of territory clearance will continue.

At the meeting, the parties also exchanged views on other issues of mutual interest. 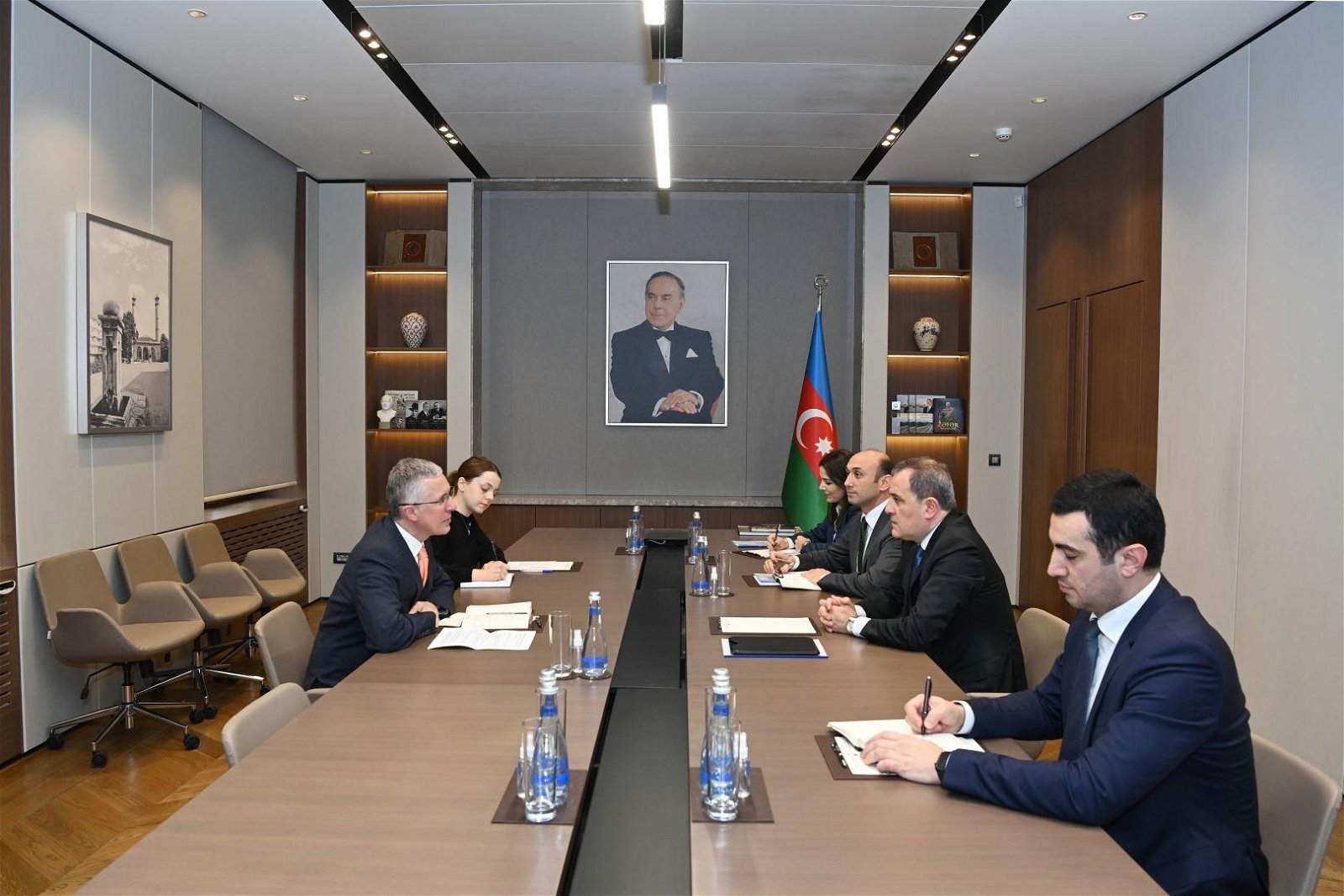 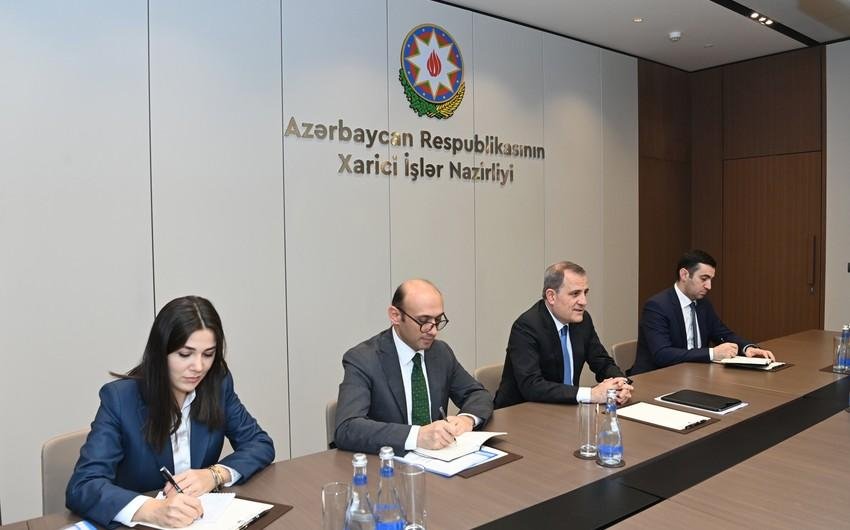 US can send any specific weapon to Ukraine, including F-16

New EU monitoring mission to Armenia gets backlash from Moscow

Some 46 Azerbaijanis killed in mine blasts since November 2020

Dream on since the mission impossible!

Yerevan hiding behind other's back

Presentation on mine contamination in Azerbaijani territories took place at PACE

Exodus of wealthy Chinese accelerates with end of Covid Zero

Putin lackeys lose their minds over Ukraine getting battle tanks

Africa needs to learn to feed itself, says Senegal president